Egyptian scientists have discovered the fossil of a new species of amphibious whale that dates back 43 million years, a member of the research team said.

“This is a species that was not known” previously, said Hesham Sallam, an Egyptian palaeontologist from the team.

“This is the first time that an Arab research team, specifically an Egyptian one, is in charge of documenting such a discovery,” he said on television late Thursday.

The fossil was found in the Fayum region, a part of Egypt that was once covered by sea and is home to Whale Valley, a UNESCO World Heritage site.

The newly discovered species, which was more than three metres (10 feet) long and weighed about 600 kilograms (about 1,320 pounds), has been named Phiomicetus anubis.

Egypt’s environment ministry said in a statement Wednesday that the species of whale “was the most ferocious and ancient in Africa”.

“The whale had both the ability to walk on land and swim in the sea,” it said, adding that the discovery was evidence of the evolution of whales from land mammals to marine mammals.

“An anatomical study of the fossil shows that this new species of whale is completely different from other known species,” the ministry said.

It was a “large predator with large, powerful jaws” that allowed it to “control the environment in which it lived”. 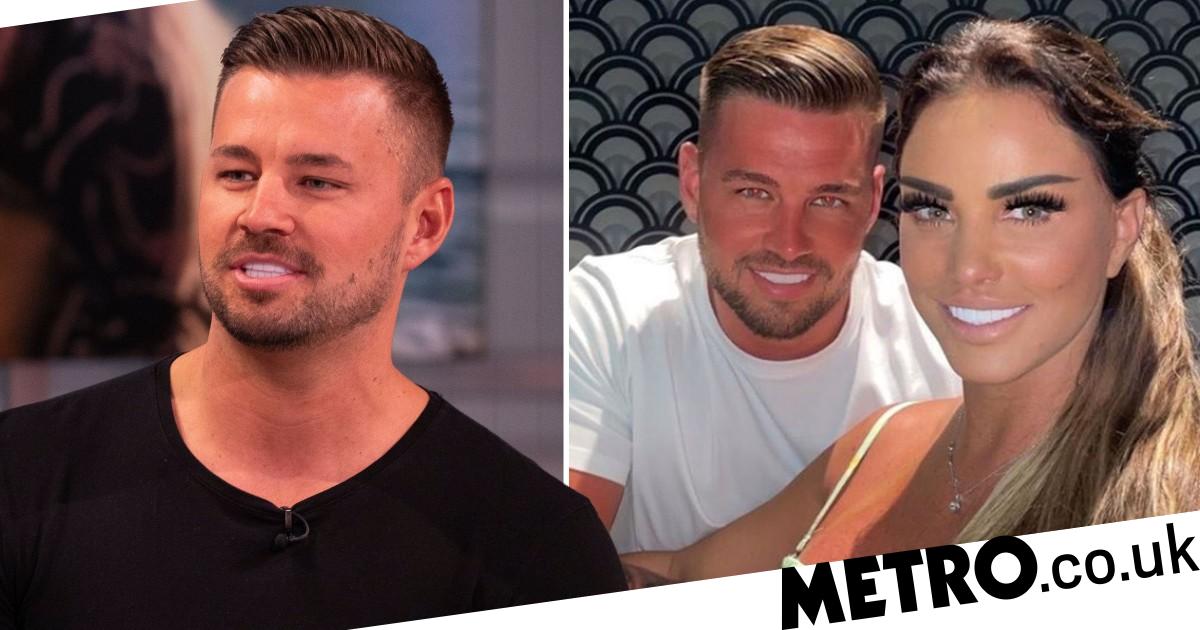 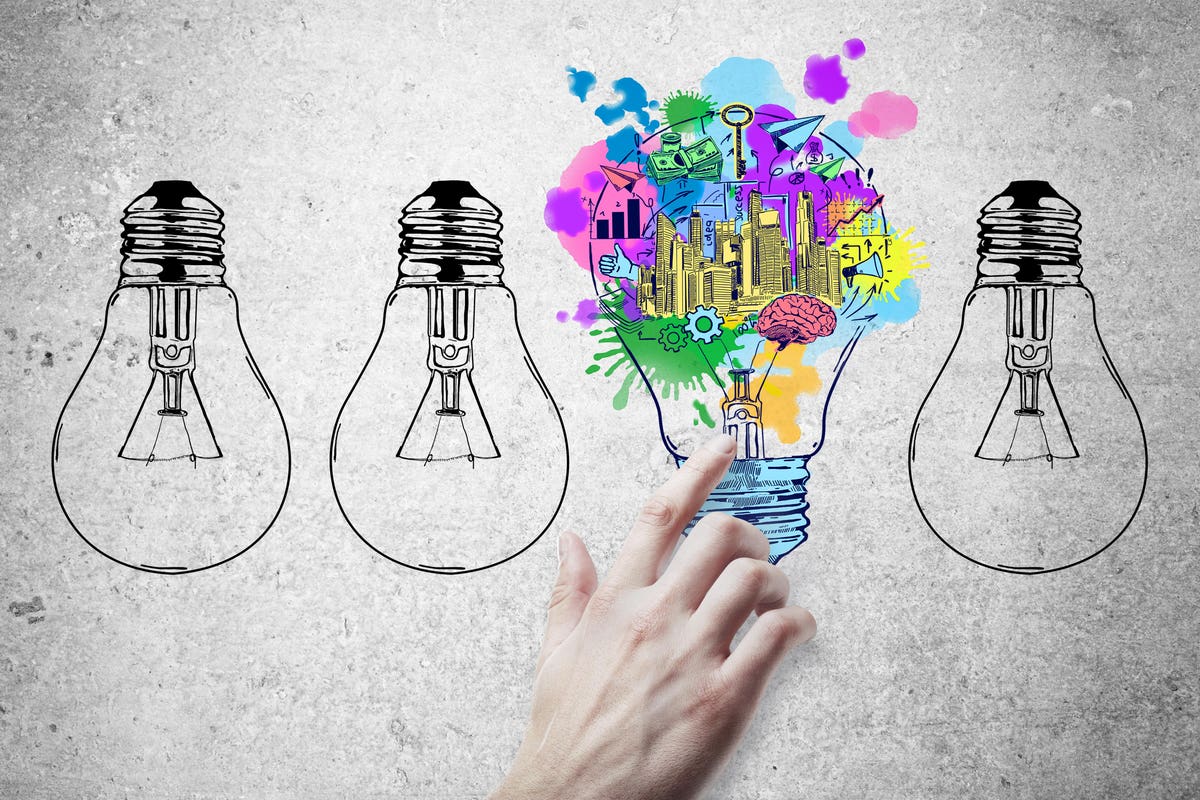 Xiaomi has the power to censor your phone, report claims
4 mins ago

Xiaomi has the power to censor your phone, report claims