Elden Ring is hard. That won’t be a surprise to anyone who’s played FromSoftware’s previous games, like Dark Souls and Bloodborne. But even coming into the game with that knowledge, the recurring “You Died” titlescreens will remind you that yep, this is a tough one. Levelling up your character can make things easier, but even more important is levelling up your weapons. To do that, you’ll need Smithing Stones. Lots of ’em.

To upgrade your weapons, you’ll offer these stones (plus some runes) to Master Blacksmith Hewg at Roundtable Hold. Smithing Stones can be found out in the world, and dropped from a few enemies too. To expedite the levelling up process, though, it’s much easier to just buy them. It’s embarrassing to say, but this is something I only found out I could do about 50 hours into the game. Learn from my mistakes.

Get the CNET How To newsletter

There are two places you can buy smithing stones: From Smithing Master Iji, a giant in northwest Liurnia of the Lakes, and also the Twin Maiden Husks at the Roundtable Hold. Iji is more simple, so let’s start with him.

Once you defeat Godrick the Grafted (good luck!), you’ll enter the Land Between’s second major area: Liurnia of the Lakes. To find Iji, you need to travel all the way to the northwest region of the lake. When you come up to shore, you’ll find the Kingsgrave Ruins. There are a bunch of skeleton mages you’ll have to kill (or run past). At the northern part of the ruins is a magic wall that will disappear if you strike it. Do that, and you’ll see a Site of Grace to your right. On your left will be Smithing Master Iji.

If you’re after regular Smithing Stones, not the Somber ones, you’ll need to hit up the Twin Maiden Husks at the Roundtable Hold. Unfortunately, you won’t automatically get access to them. You’ll have to offer them a Smithing Miner’s Bell Bearing [1].

To get that bearing, you’ll need to travel to the Raya Lucaria Crystal Tunnel. It’s also by Liurnia of the Lakes, but on the northeast side. By the shore, where my character is stationed in the screenshot below, you’ll find a little crawlspace that takes you into the Crystal Tunnel. It’s a dungeon that you’ll have to get through — there are a lot of Smithing Stones to collect in there, too. At the end is a boss, Crystalian. Once you beat her, you’ll get the Smithing Miner’s Bell Bearing [1].

Take that to the Twin Maiden Husks and their shop will give you the option of buying an unlimited amount of Smithing Stones [1] and [2].

As you can guess, there are miltiple Smithing Miner’s Bell Bearings that can be brought to the sisters to expand their offerings of Smithing Stones. 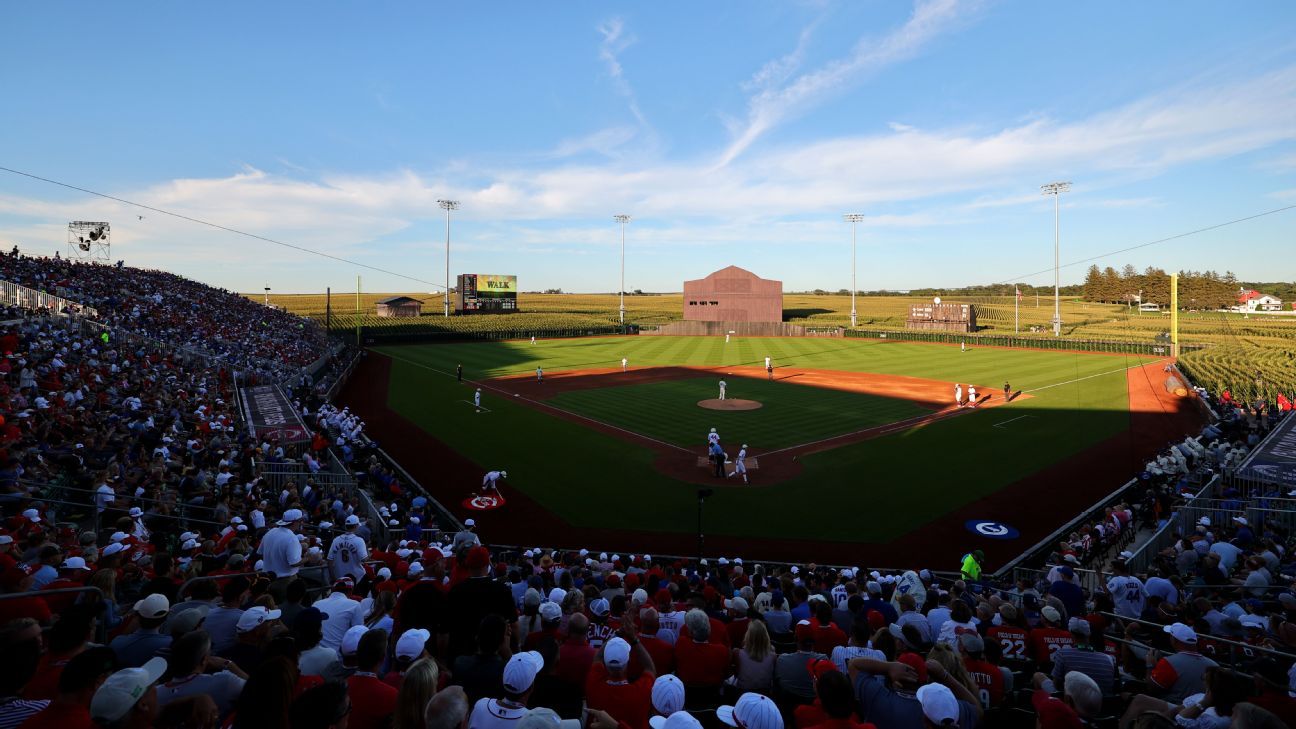 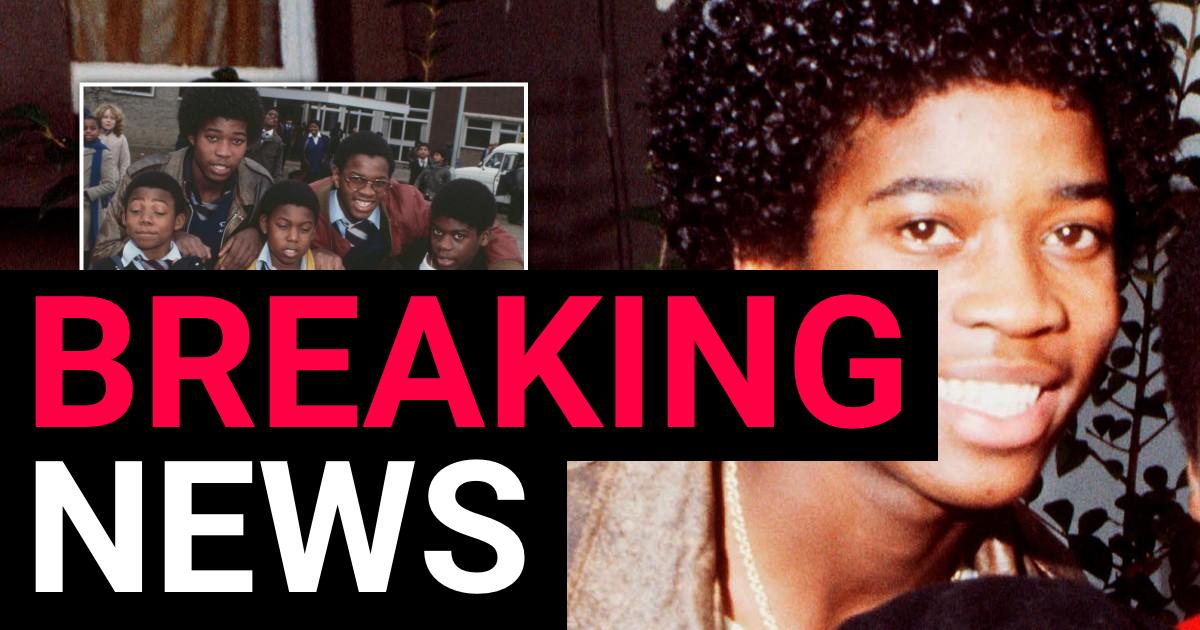