But before the first legal challenges against the mandate roll in, the Biden administration faces the more immediate conundrum of whether the chronically resource-strapped Occupational Health and Safety Administration (OSHA) is up to the task of even enforcing it.

The agency’s challenge couldn’t come at a more inopportune time: it’s reeling from deep staffing shortages under the Trump administration, and its fines are relatively low and often fought out in long court battles, two experts told Insider. Still, OSHA may have a potent trick up its sleeve to force employers’ hands, they said.

“It’s always been true with OSHA that especially relative to other government agencies, it’s just woefully understaffed,” Professor Matthew Johnson, a labor economist at Duke University’s Sanford School of Public Policy, told Insider. “From the outset, they’ve been kind of under-resourced both in terms of their manpower, in terms of the inspectors, and they’ve also always been very limited in the size of penalties that the agency can levy.”

Biden directed the Department of Labor to draft an emergency temporary standard, or ETS, requiring employers with over 100 workers to require COVID-19 vaccination or weekly testing for employees, a mandate which will cover approximately 80 million US workers and will be enforced by OSHA.

Experts say the workplace safety agency was particularly gutted under former President Donald Trump, who ran on loosening regulations on private industry. And when the COVID-19 pandemic hit, critics say the agency was asleep at the wheel in implementing safety regulations to protect the highest-risk workers from the virus.

“Under the past administration, OSHA was virtually out to lunch,” Judy Conti, government affairs director at the National Employment Law Project, told Insider. “God only knows how many people got sick and how many people died as a result. We really believe that the Trump OSHA department and the Department of Labor has blood on its hands.”

By 2019, the total number of OSHA inspectors had fallen to the lowest levels since 1971, according to an April report from the AFL-CIO. There are now only 1,798 total OSHA inspectors, federal and state, coming out to one inspector per 82,881 workers and just $3.97 budgeted per covered worker.

“Over the four years of that administration, they just let OSHA shrink and shrink and shrink by attrition, never filling any of the slots that were open for hiring. And the enforcement that they did was fairly pitiful,” Conti said. “So this Department of Labor had a lot to catch up on and a lot of making up to do.”

OSHA is ‘rather toothless’ in its ability to hold employers accountable.

And while OSHA has begun to enact stronger guidance around COVID-19 protocols and pick up the pace of enforcement under the Biden administration, Conti said, the agency has more than its work cut off for it in enforcing the new mandate.

Because OSHA doesn’t have the resources to inspect every workplace in its purview, inspections are most often triggered by acutely dangerous working conditions or workers filing complaints.

“It is going to have to disproportionately be on employers, and employees filing complaints,” Conti said of enforcing the mandate some Republicans have said should be widely resisted. “OSHA, even if it was fully staffed, just doesn’t have the number of inspectors necessary to do the kind of proactive enforcement that it should be doing in general, or even specific to this.”

And even when OSHA does bring down the hammer on companies who flout federal regulations with financial penalties, the agency often finds itself spending months battling big companies to collect fines that only range in the tens of thousands of dollars.

A Reuters analysis of OSHA enforcement data from February 2021 found that out of 300 companies fined a total of $4 million for violating safety regulations during the COVID-19 pandemic, only a third of them at the time had paid up a little under $900,000 in total in the levied fines.

“OSHA is rather toothless, in a lot of ways, in the fines that it can implement,” Conti said. “They’re very low in proportion to the harm that is often caused, but employers will fight these fines and appeal them through every avenue possible, spending two, three, four, ten times as much money on legal proceedings then they would actually just paying the fine.”

Conti said that OSHA can optimize its limited resources with targeted enforcement to “high violation industries” with documented histories of flouting COVID-19 safety measures, like meatpacking, and areas of the country with the lowest vaccination rates.

While OSHA may be understaffed and underfunded, they do have a key resource in a public affairs office that can put the worst-offending employers on blast via press release.

“The threat of bad publicity is a really big deterrent to get companies to comply with OSHA regulations,” Johnson said.

Under the Obama administration, OSHA rolled out a strategy of issuing press releases shaming companies who were fined $40,000 or more, the highest end of OSHA fines. While the policy fell to the wayside under Trump, Johnson’s research shows that a healthy dose of public shaming may be one of the most effective tools in OSHA’s toolbox.

“I found that one of these press releases led to substantially fewer violations in future inspections of other nearby companies,” Johnson added of his 2020 study. “I did a back-of-the-envelope calculation that suggested that one press release deterred as many violations as over 200 inspections. So this publicity is really far-reaching and really effective.”

While OSHA faces no shortage of hurdles, both Johnson and Conti said the agency has two key dynamics on their side. Firstly, many employers who have wanted to enforce vaccine mandates now have the force of a federal mandate behind them, and for workers, the threat to their employment may be the final straw pushing many Americans over the line to get the shot.

“I don’t buy it,” Conti said of Republican arguments that the new mandates will harden opposition to vaccines.” It’s an important lever to press. People need their jobs, they need their income, and if this is one of the costs of keeping their jobs and keeping their income, then I think some people who are otherwise either hesitant or just too careless…will get around to it.” 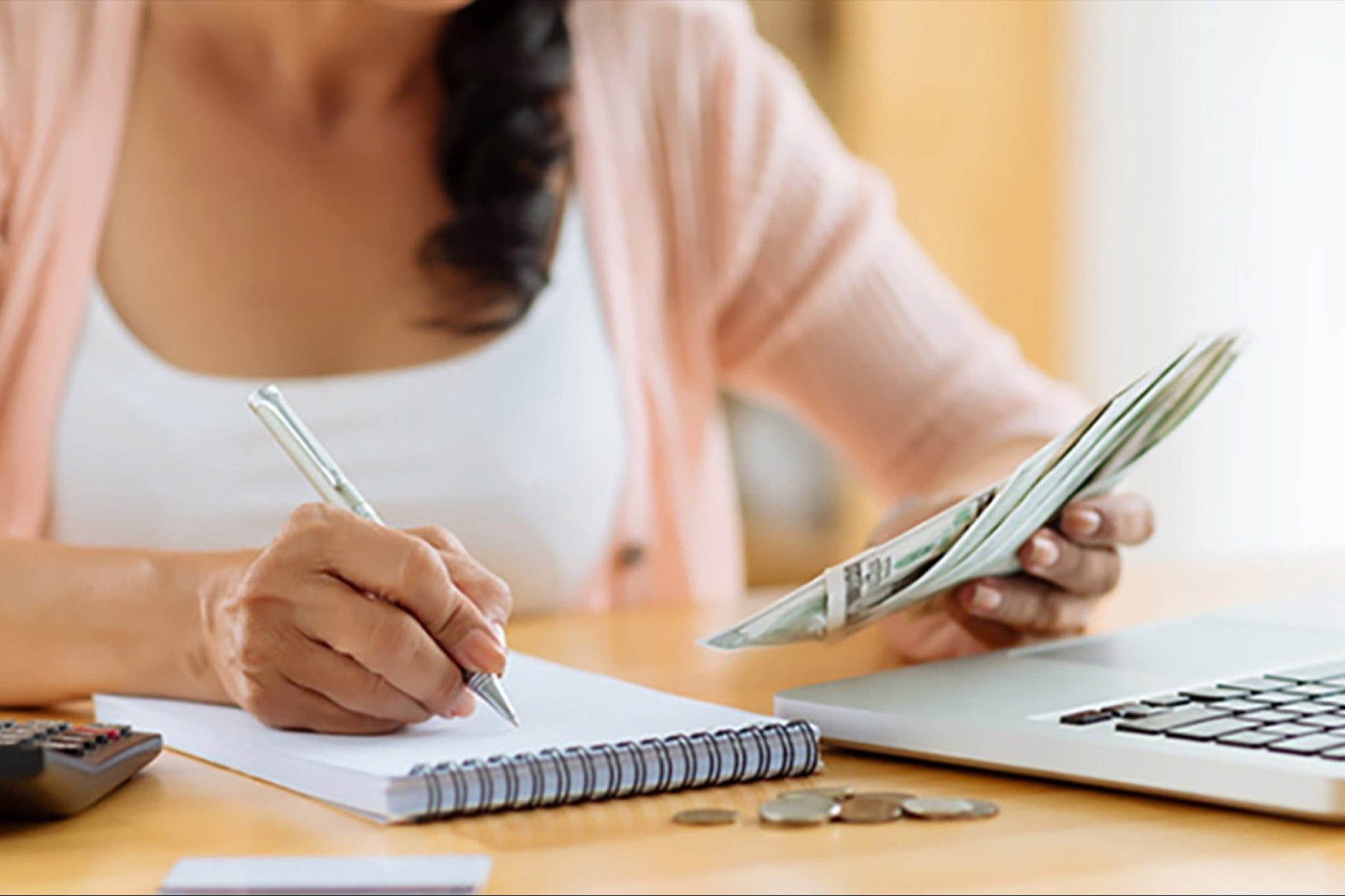 Do you want to digitize your SME? BanBajío offers credits for up to 30 million pesos for the technological transformation of your business
2 mins ago California’s Water Crisis is Real. What Are the Solutions?
3 mins ago 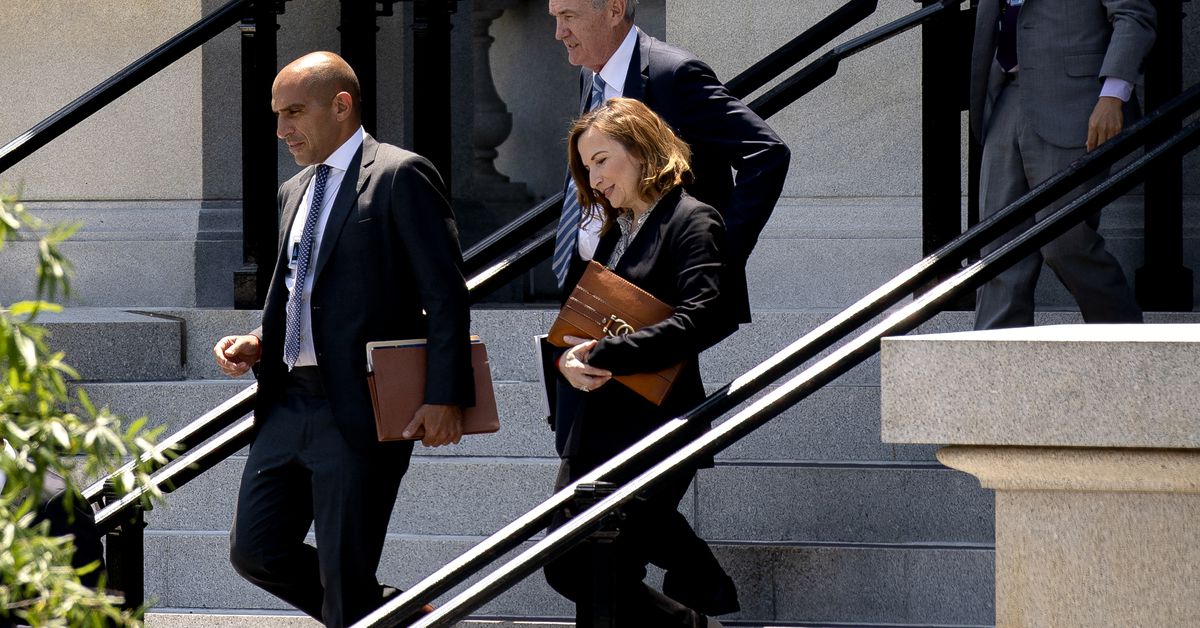 Witness the Rise of the Crypto Nominee
5 mins ago