THESE enchanting images look like illustrations from a book of fairy tales, but the magic is really that of the natural world of fungi.

The image above shows night falling on clusters of Mycena fungi – notable for their bell-shaped caps and their small size of only a few centimetres.

The amethyst deceiver (Laccaria amethystina) grows in the leaf litter of forests and is a key food source for fly larvae. It is edible for humans, but not considered a choice mushroom. Collectors must be careful to avoid the poisonous lilac fibrecap (Inocybe geophylla var. lilacina) that the amethyst deceiver resembles.

The image above is a variable oysterling fungus (Crepidotus variabilis) with its distinct kidney shapes, which grows on dead branches and isn’t edible. Below is the hallucinogenic but deadly fly agaric (Amanita muscaria), a species native to the northern hemisphere.

The shots come from a collection called Mushroom Magic by photographer Guy Edwardes. He took various images of the very different fungi growing near his home in Dorset, UK, highlighting the diversity of fungal species. 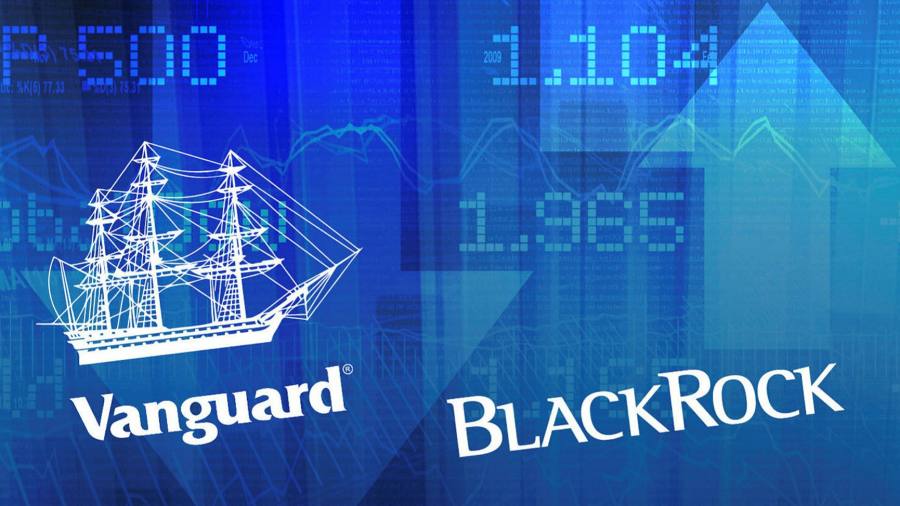 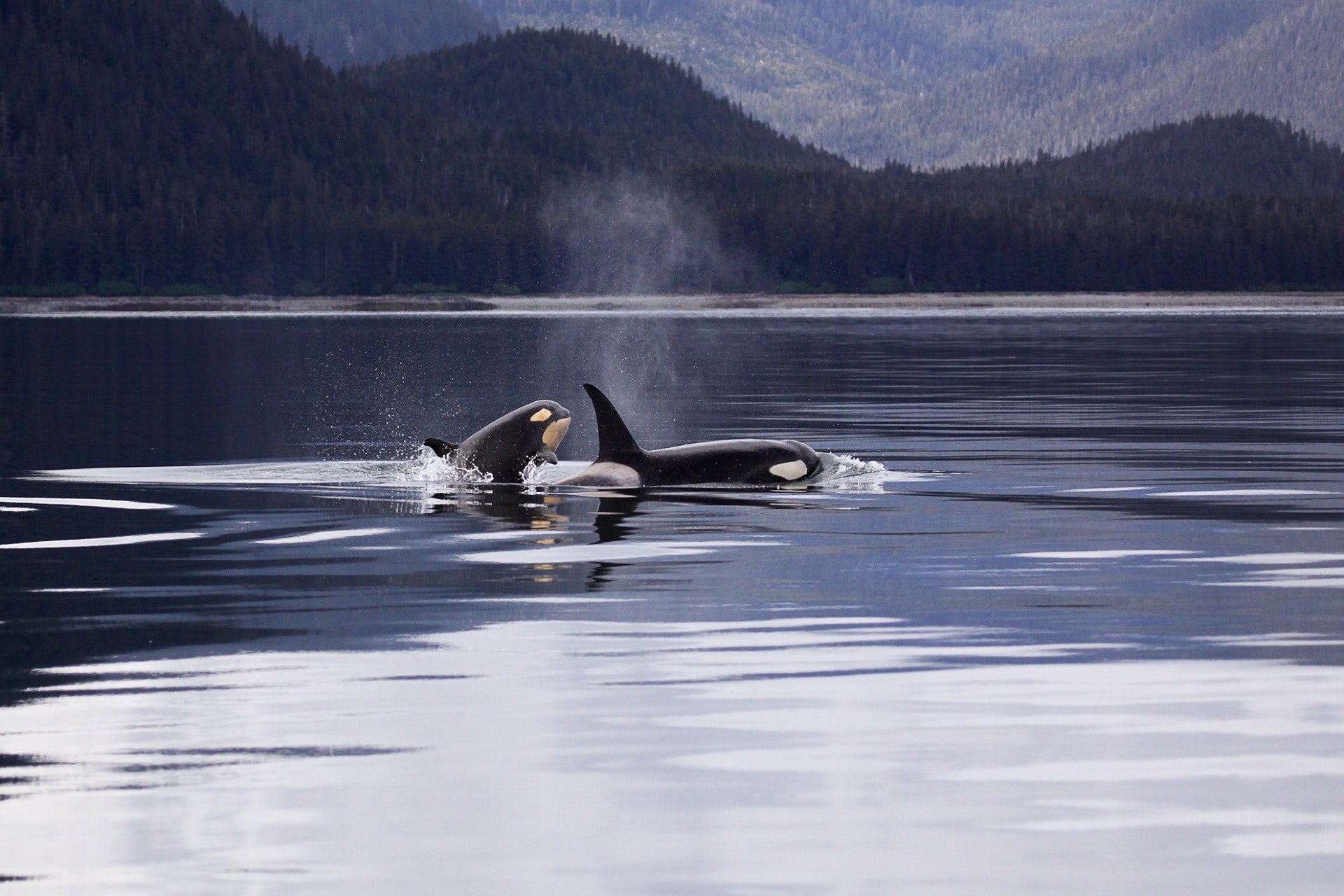 This unique whale goes through menopause | Popular Science
1 min ago 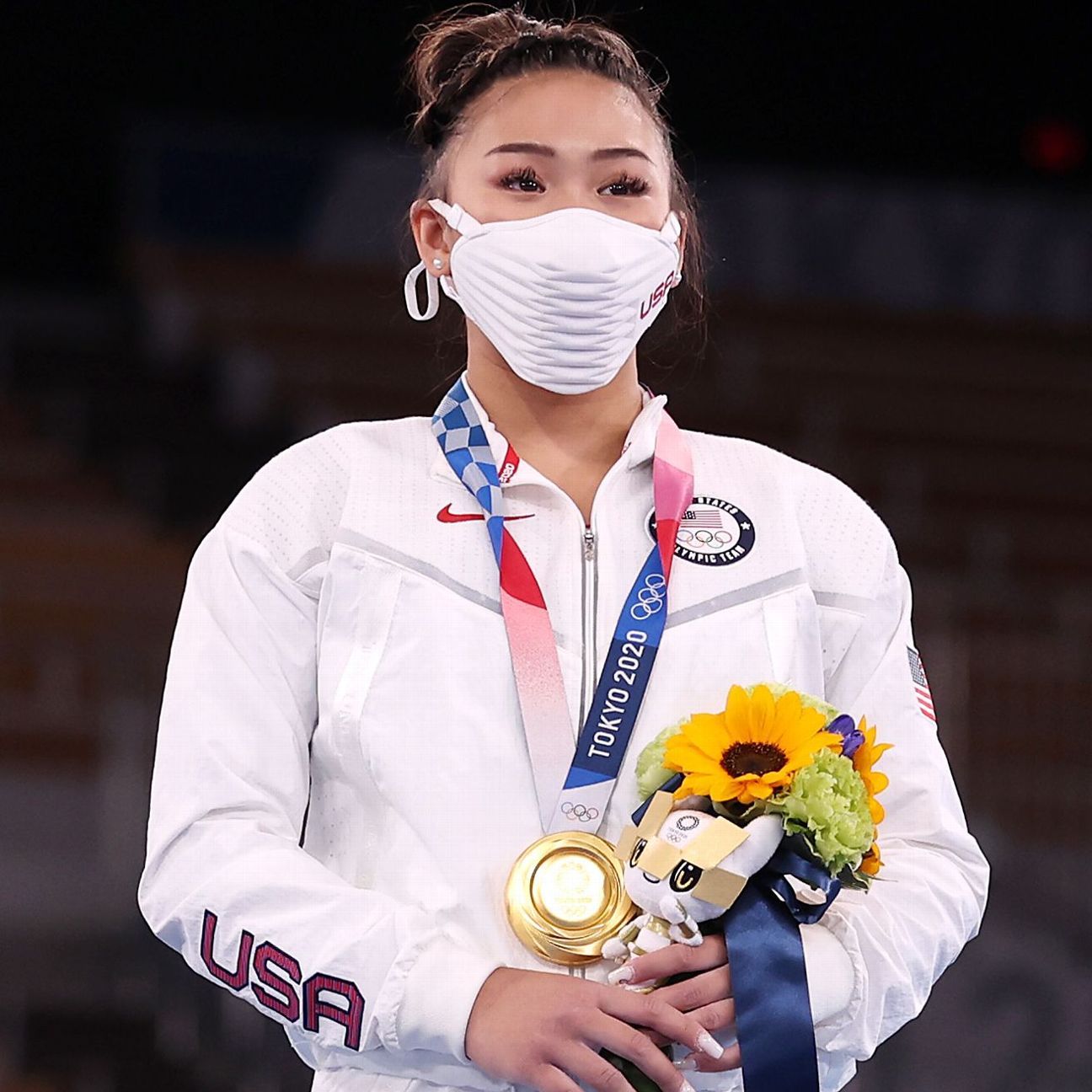 Lee wins gold for U.S. in gymnastics all-around
2 mins ago 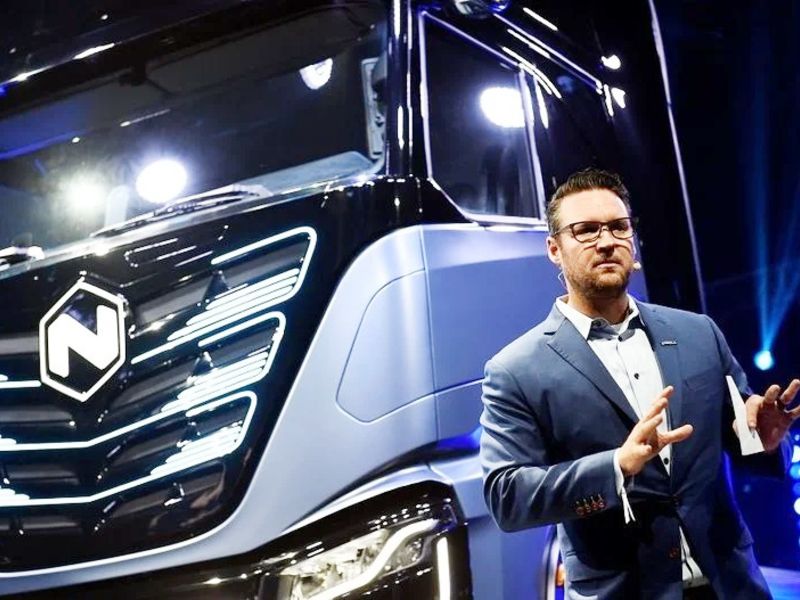