The Universe is filled with energetic particles, such as X rays, gamma rays, and neutrinos. However, most of the high-energy cosmic particles’ origins remain unexplained.

Now, an international research team has proposed a scenario that explains these; black holes with low activity act as major factories of high-energy cosmic particles.

Details of their research were published in the journal Nature Communications.

Gamma rays are high-energy photons that are many orders of magnitude more energetic than visible light. Space satellites have detected cosmic gamma rays with energies of megaelectron to gigaelectron volts.

The new model shows that not only active black holes but also non-active, “mellow” ones are important, acting as gamma-ray and neutrino factories.

All galaxies are expected to contain supermassive black holes at their centers. When matter falls into a black hole, a huge amount of gravitational energy is released. This process heats the gas, forming high-temperature plasma. The temperature can reach as high as tens of billions of Celsius degrees for low-accreting black holes because of inefficient cooling, and the plasma can generate gamma rays in the megaelectron volt range.

Such mellow black holes are dim as individual objects, but they are numerous in the Universe. The research team found that the resulting gamma rays from low-accreting supermassive black holes may contribute significantly to the observed gamma rays in the megaelectron volt range.

In the plasma, protons can be accelerated to energies roughly 10,000 times higher than those achieved by the Large Hadron Collider—the largest human-made particle accelerator. The sped-up protons produce high-energy neutrinos through interactions with matter and radiation, which can account for the higher-energy part of the cosmic neutrino data. This picture can be applied to active black holes as demonstrated by previous research. The supermassive black holes including both active and non-active galactic nuclei can explain a large fraction of the observed IceCube neutrinos in a wide energy range.

Future multi-messenger observational programs are crucial to identify the origin of cosmic high-energy particles. The proposed scenario predicts gamma-ray counterparts in the megaelectron volt range to the neutrino sources. Most of the existing gamma-ray detectors are not tuned to detect them; but future gamma-ray experiments, together with next-generation neutrino experiments, will be able to detect the multi-messenger signals. 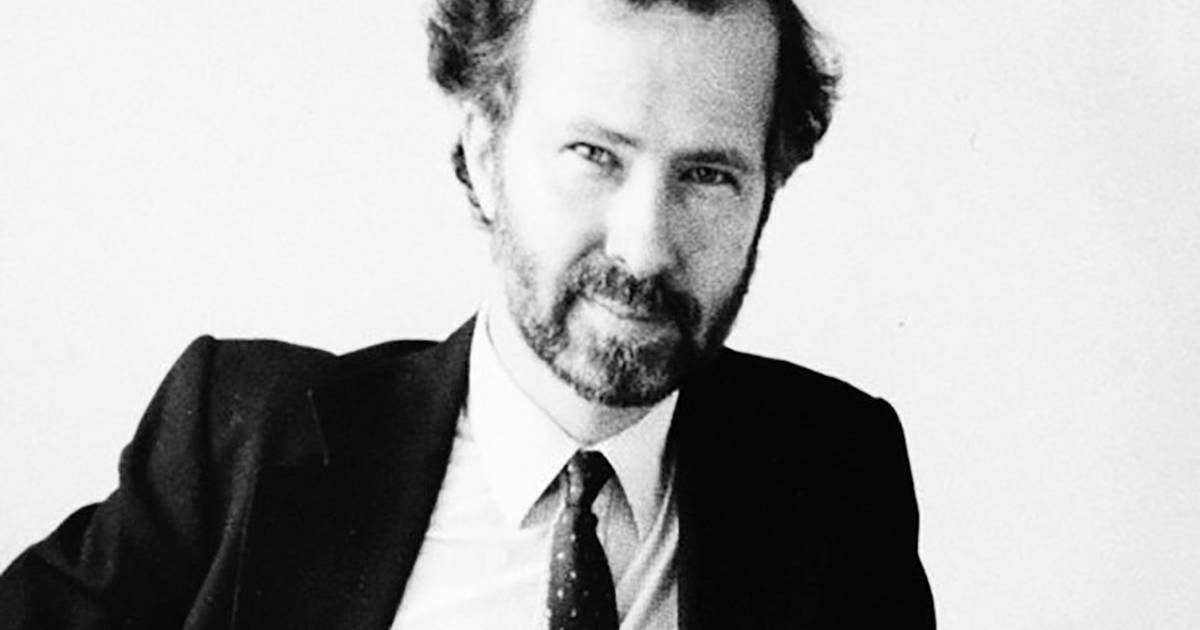 David Moberg, In These Times editor known for expertise on labor issues, dies
9 mins ago 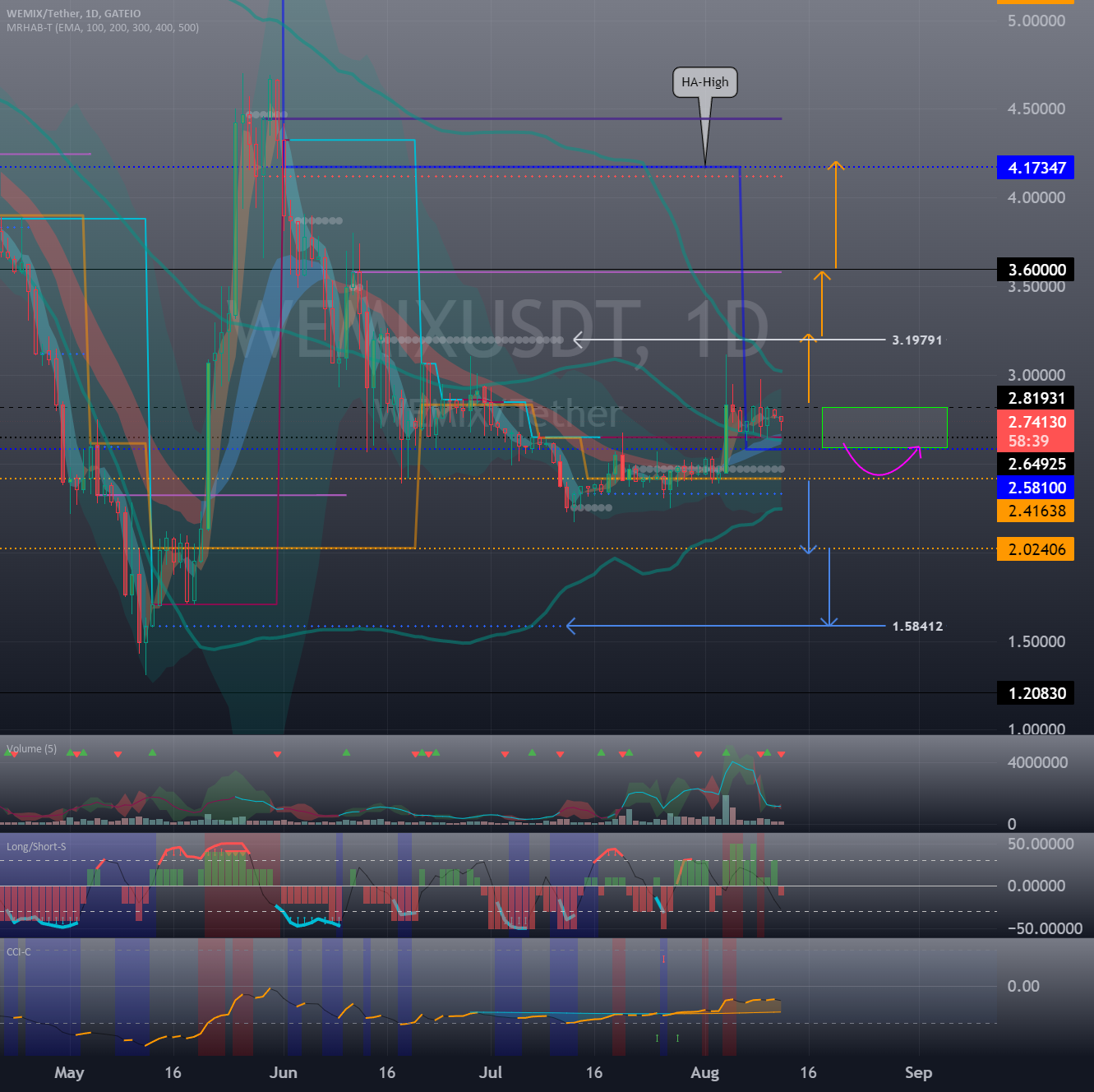