The big Genshin Impact 1.5 update just added a bunch of new hangout quests, and Diona’s is one of them. As was the case with previous Genshin Impact hangout event quests, the dialogue options you choose throughout the course of the quest will directly influence which of the many endings you’ll unlock. You’re able to unlock them all for a bunch of cool rewards, though. So here are all the correct phases to follow for each path and how to unlock every Diona hangout event ending.

How to unlock the Diona Hangout Event Quest in Genshin Impact

Before we can get into detailing the correct Diona hangout answers, here’s how to unlock the new questline. If you haven’t done a hangout event quest before, all you need to do is head into the Events tab through the Paimon or Radial Menu or tab into the Unlocking Quests screen from the standard quest list. From here, you can use keys collected by completing Daily Commissions to unlock Hangout events for a variety of characters.

For this one, unlock the Diona hangout event and you’ll be good to go. You can use this menu again to restart the quest from any previously unlocked subquest, so you don’t have to grind your way back to the same point if you mess up a dialogue option.

All Diona hangout event endings and how to unlock them

The Diona hangout event has a total of five endings to scout out: Two involving making your own nonalcoholic beverage with the young woman, one helping her finally discover a drink that’ll turn the nation off from consuming the stuff, and two involving the cute little (actual) cats that call her tavern home.

How you get each one depends on the dialogue options you choose as the lengthy quest progresses. Once you’ve unlocked one, you’re free to repeat the quest as many times as you need to uncover all the secret endings, and we have all the right choices below to get you through it.

This ending requires you to forgo drinking at The Cat’s Tail entirely. When you meet up with Diona in Mondstadt at the start of The Cat’s Tail’s Bartender quest, repeatedly state that you’re here to meet the kitties. Turns out three of the little rascals have gotten bored of being cooped up inside and have gone to relax around the city, and you’re off with Diona to find them.

After collecting cat food and a toy for two of the cats, it’s just a matter of finding them. To trigger this particular ending, choose to follow Diona up onto the rooftops to find the first cat on a building overlooking the flower shop. Give it the cat toy and you’ll claim the first feline friend. Remind her that people show up to the tavern for her drinks, not the cats.

To find the second cat, just glide over to behind the blacksmith, where the kitty is keeping warm. Give it the cat food and, again, assure Diona that her specialty drinks attract lots of attention for the tavern.

Lastly, head up to the cathedral to find the final cat. It doesn’t really matter which option you choose here; the fur baby will snuggle up to her. Stroke her ego once more by telling her that nobody would know about the cats if not for her drinks and you’ll return to the tavern will them all in hand, unlocking the Cat Party ending.

To unlock the bad ending of the What Kitties Like route, send yourself back down the To Catch a Kitten quest. With each pet you find, opt to tell Diona that the cats are the main attraction to her tavern — rather than her tasty drinks. For the first, tell her the cat is cute. For the second, suggest she takes a hint from the lazy cat by the blacksmith. Lastly, tell her that getting a few more cats for the tavern would probably make more money.

Though all the kitties are accounted for, she’ll angrily head back on her own, triggering The Unfathomable Felines ending instead.

The main good ending has you inquiring about trying one of Diona’s famous drinks, though as you’re not of legal age yet, it has to be nonalcoholic. Diona happens to be out of major ingredients, however, so you accompany her on a quest to find the Hilichurl Herbal Soup to make a base for the drink.

After talking to Nimrod in Mondstadt at the start of the quest, talk to Diona nearby and state that you’d like to try some specialty drinks. This sends you down one of three paths right off the bat. She’ll soon ask whether you want a unique base or unique flavor. Opt to have the base be more unique and you’ll be on your way to look for the Hilichurn Herbal Soup she’s heard rumors about.

Follow her into the wilderness until you find her father’s hunting buddy, Allen, on the road. Accompany her deeper into the Hilichurl camp, opting to avoid the monsters just as she does. Hug the cliff walls on the right all the way through the camp until you find her and her father, who is himself drunk out of his mind. There are two different endings you can get at this point, so choose your actions carefully.

To complete the quest and get your drink, you need to ask Druff for the soup he has in his flask. Though Diona will appear upset with you for trusting her drunken father, she’ll whip up a sobering concoction for her father, using her bartending skills to ensure there’s still enough to craft your specialty beverage once you return to Mondstadt.

Follow Diona and her father back to Allen and you and her will scurry on back to Mondstadt, where you’ll get your drink and unlock the “Diona’s Special” good ending.

To unlock the bad ending to the A Special Base Drink route, open the Hangout event screen, tap into Diona’s quest tree, and trigger the Dead-Drunk Draff quest again. Talk to Druff, only this time opting to defeat the Hilichurls to gather your own Herbal Soup.

Head into the camp and examine the three cooking pots until you find the stuff. Take it back to Diona and her father and she’ll whip up the drink. You’ll somehow convince her that you’ll join the ranks of the drunkards once you’re at legal age and she’ll leave.

This self-contained ending stems from asking for a unique flavor to your drink, which sends you down the Special Cocktailing Condiments route instead.

The request will send Diona on her usual mission to find ingredients she believes will make a drink so vile that nobody will want to drink ever again. Follow the dialogue options and you’ll go with Diona to catch some fish to use in her drink. After you deliver the scales, follow her and defeat the two Anemo Slimes to harvest their Slime Condensate.

She’ll soon explain that her “constitution” makes it so that no matter the ingredients she uses in her drinks, they all come out tasting delicious — which is counter-productive to her grand scheme of showing the world how bad alcohol can be. Use the dialogue options to convince her to try a new technique and Connor from the nearby Dawn Winery will conveniently show up to sample her wares. Follow him back to the mansion to start the lengthy process of training Diona to make the most repulsive drink possible.

After a lengthy conversation inside the winery, the time will come to mix some drinks. Flip Connor’s tried-and-true method around to have Diona craft up a beverage containing the methods below:

Low and behold, the drink will taste fantastic regardless. Now it’s your turn. At this point, it doesn’t seem to matter whose method you follow. Make the drink using the method detailed below:

After two more nonsensical dialogue choices, the two will refuse the drink, proving Diona just isn’t capable of making a bad beverage. That unlocks The Ultimate Special ending. Collect the rewards and achievements and you’re done. 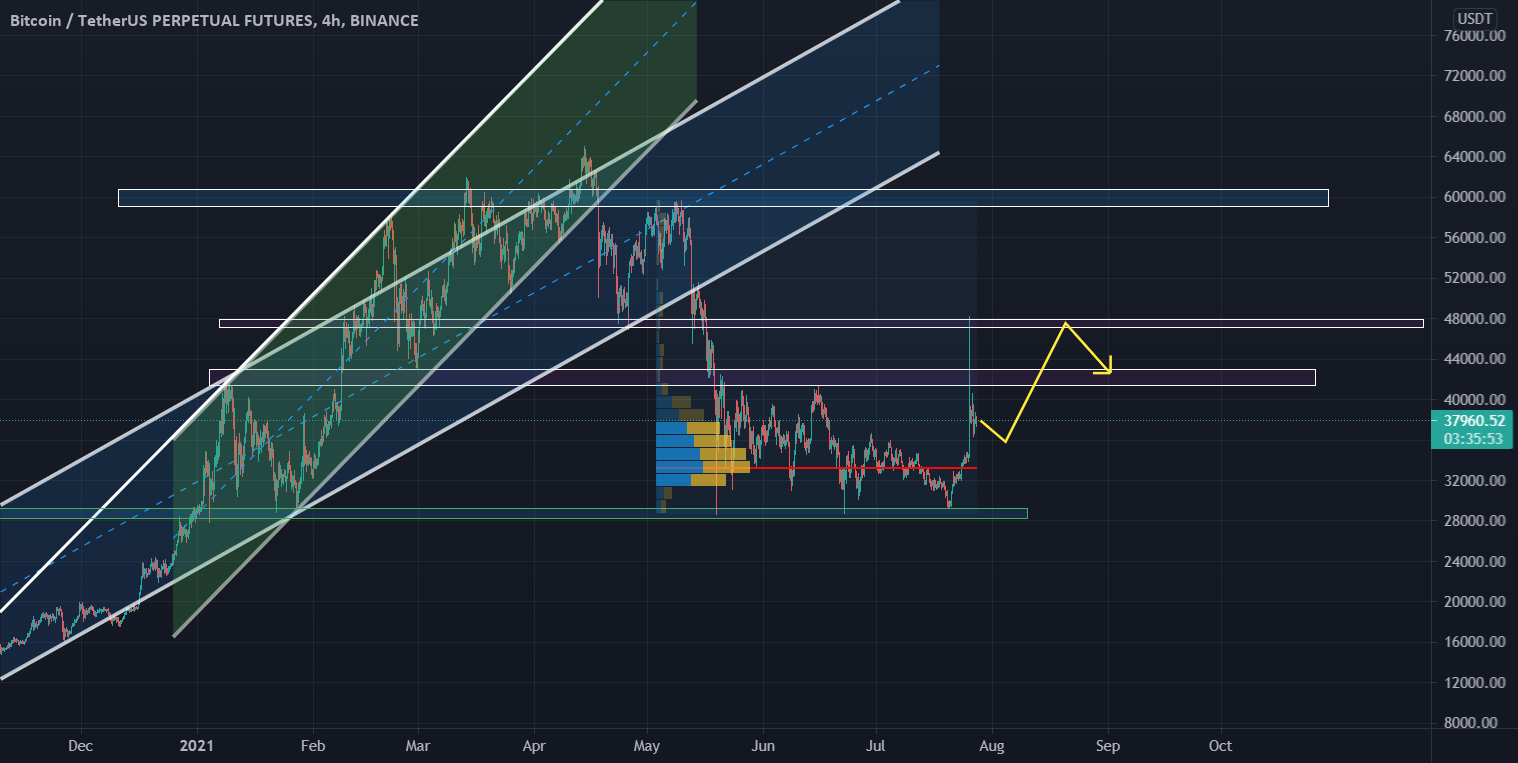 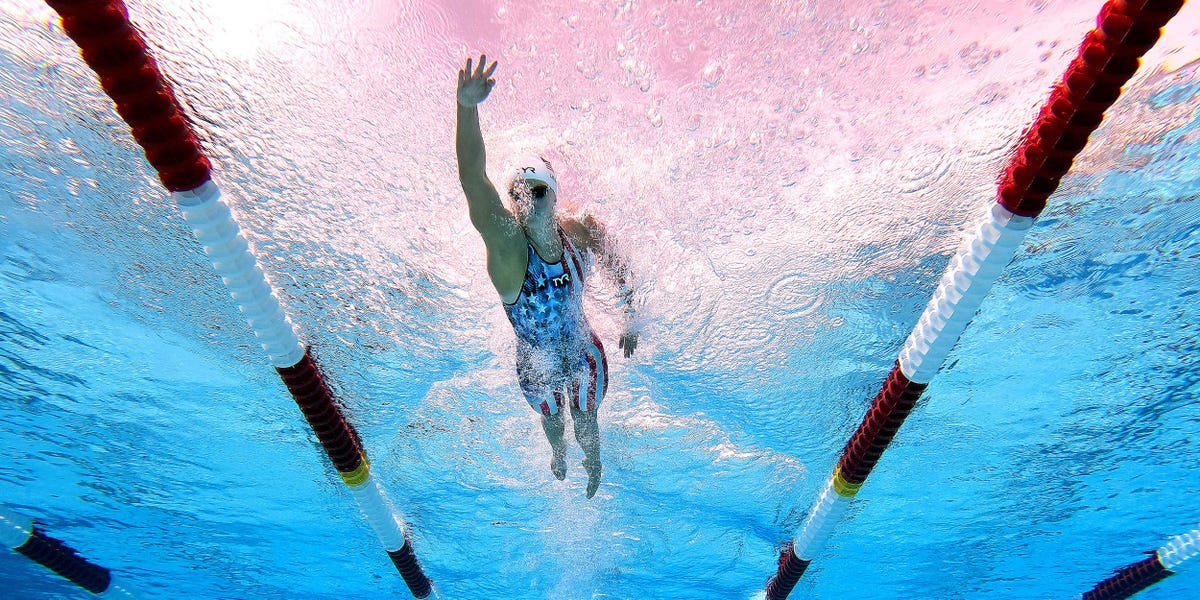 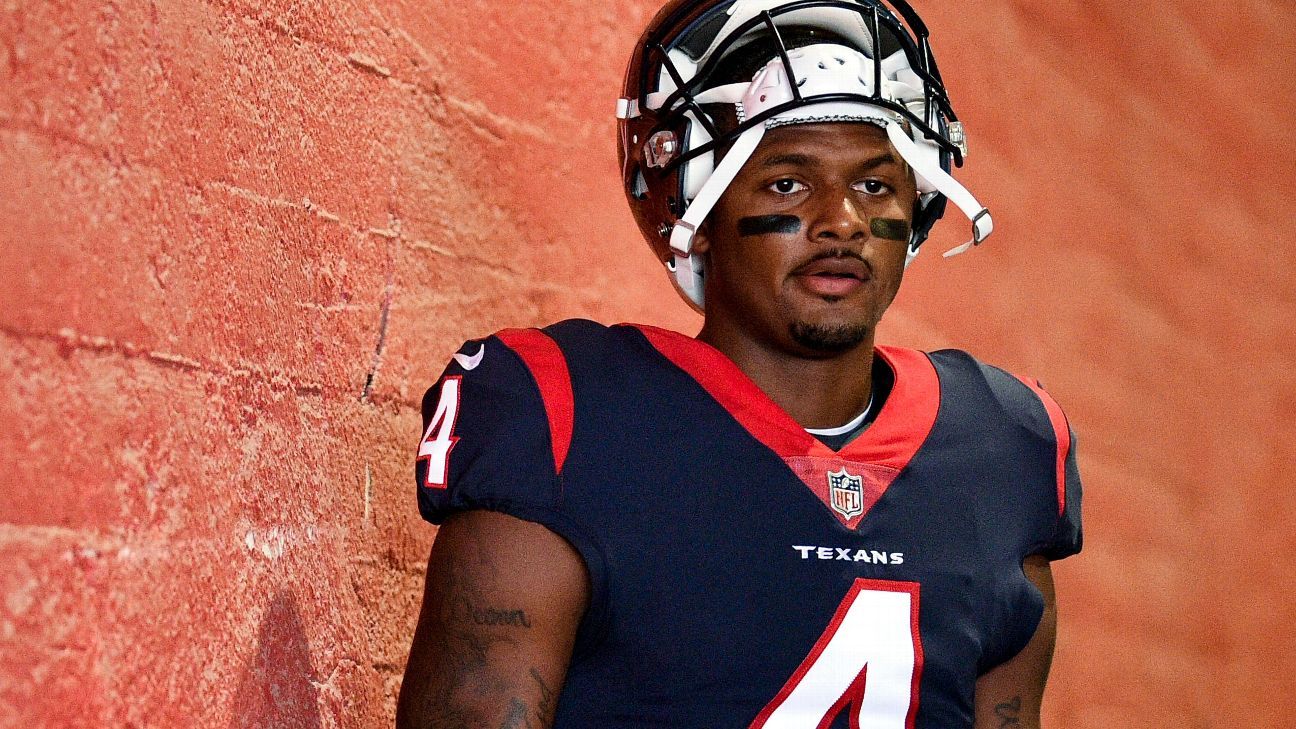 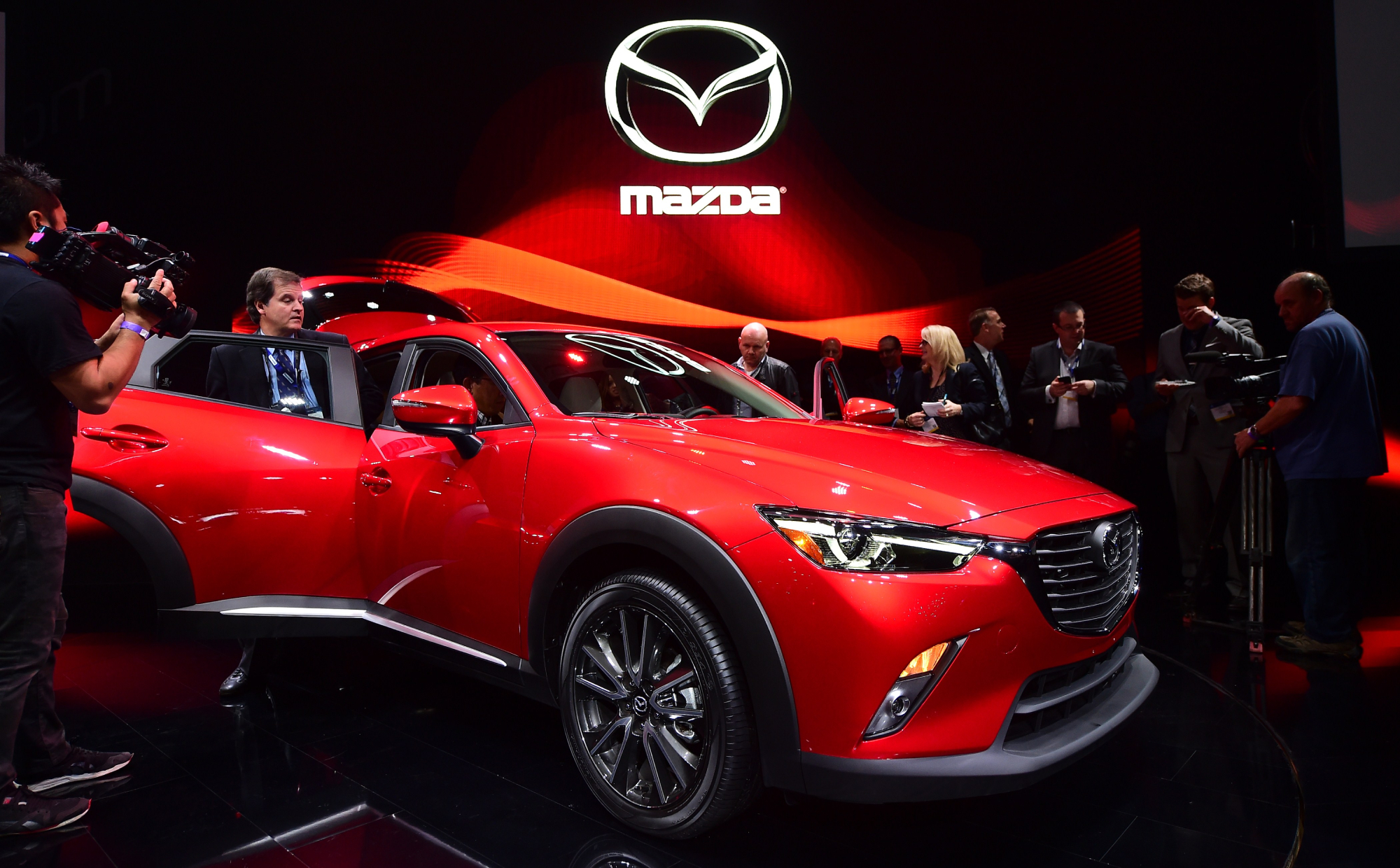