Geologists have been baffled by perforations in an Australian quartzite (rock), identical in shape to burrows made in sands by crustaceans; the original sandy sediment is a billion years older than the oldest known animals. An international team of scientists has now resolved the mystery.

When animals move, they leave traces, such as dinosaur footprints or the burrows of worms. These reveal how ancient animals moved, how they foraged and how they interacted with one another. Trace fossils are as old as the animal world.

Geologists were therefore stunned by the discovery in Western Australia of traces of burrowing animals in ancient quartzite, a rock type that was formed when sandy sediments were subjected to high pressures and temperatures.

“Quartzite is as hard as concrete and impossible for burrowing animals to penetrate,” said Bruce Runnegar, UCLA professor emeritus in the Department of Earth, Planetary, and Space Sciences and co-author of the new research, published this week in the journal Proceedings of the National Academy of Sciences. “The traces would therefore have had to be made while the sand was still loose. But the sand was deposited 1.7 billion years ago—a billion years prior to the appearance of the first animals in the fossil record, and its transformation to quartzite occurred more than 1.2 billion years ago, much earlier than the oldest animal fossils, which are less than 0.6 billion years old.”

A Swedish-Australian-Chinese-American team has now offered a solution to this riddle. The scientists present an explanation that does not require unreasonably ancient animals or concrete-chewing worms with diamond teeth.

The team measured the age of sand in the burrows using unusual radioactive minerals.

“The age turned out to be more than a billion years younger than the enclosing quartzite,” said co-author Birger Rasmussen, adjunct professor at the University of Western Australia. “The burrows could therefore have been made by animals.”

But how can animals burrow through hard quartzite? The answer was given by microscopic investigations, which showed that the grains had first separated at contact surfaces, resulting in a friable matrix, and then been fused again through later deposition of quartz, returning the rock to the state of hard quartzite.

“A similar process produced the stuff of the standing stones of Stonehenge,” Runnegar said.

A window in time had thus been opened to enable burrowing, the researchers report. Through comparisons with surrounding sedimentary strata, the scientists could date this window to about 40 million years ago, during the Eocene epoch of Earth’s history.

“Most likely, the traces were made by crustaceans, which invaded southwestern Australia during a short-lived marine transgression associated with the opening of the Southern Ocean,” said senior author Stefan Bengtson, professor emeritus and paleontologist at the Swedish Museum of Natural History.

“These trace fossils in the ‘wrong’ rocks have been a mystery for half-a-century,” Bengtson said. “We are glad to have been able to demonstrate geological processes that resolve this conundrum.” 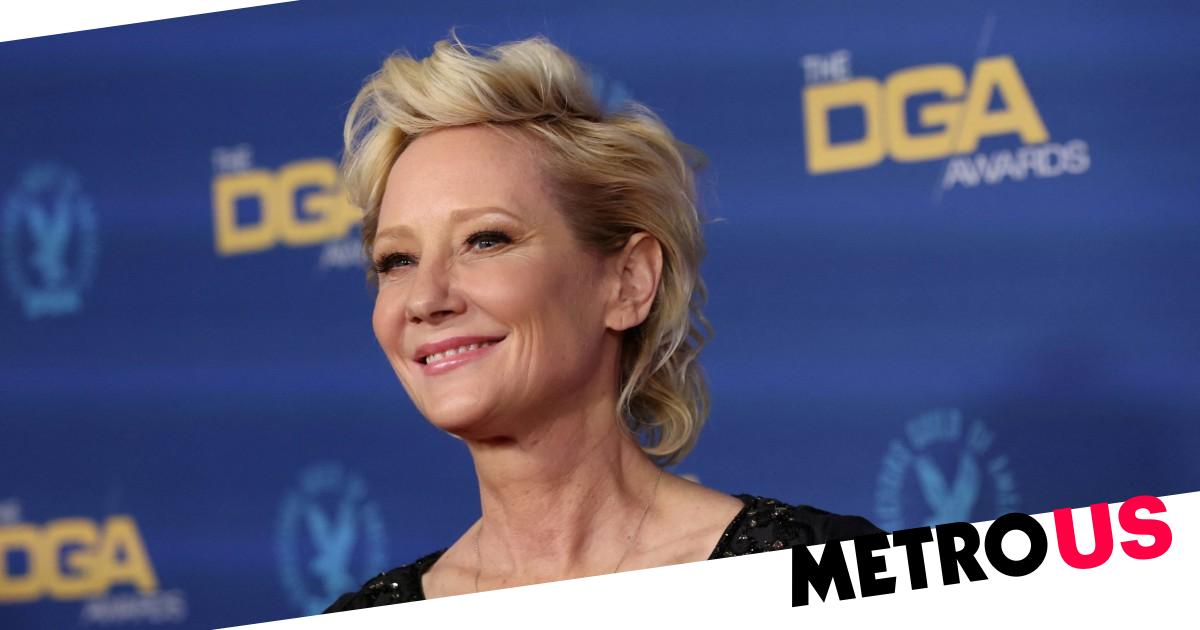 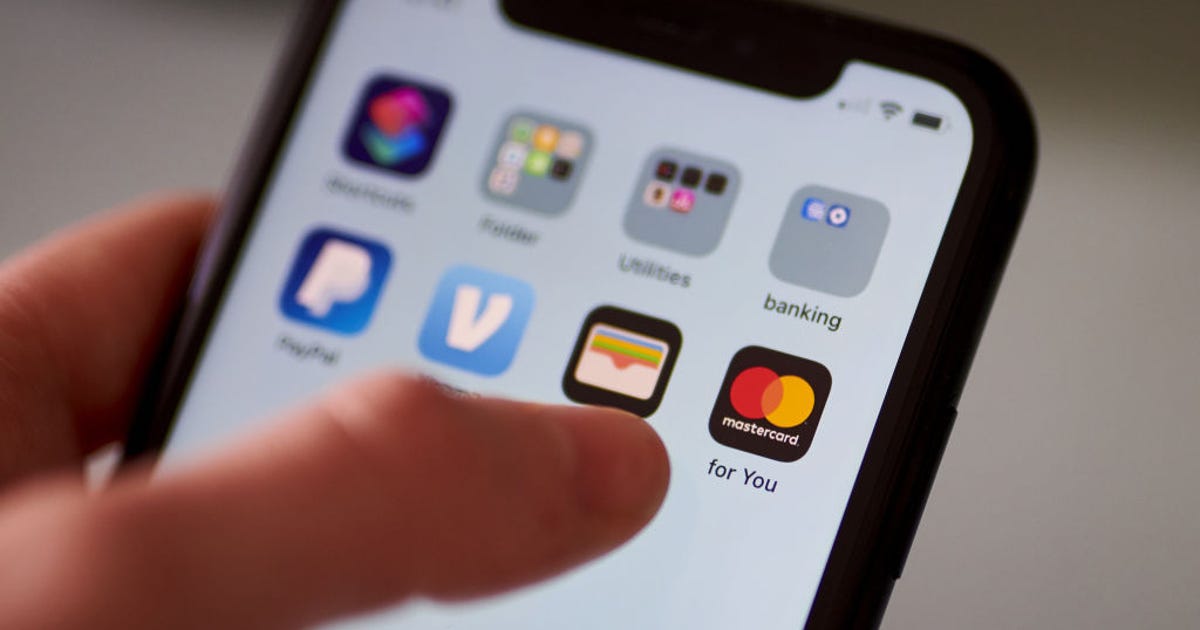 Earning Money Through PayPal or Venmo? You May Owe the IRS Money Next Year
15 mins ago

Earning Money Through PayPal or Venmo? You May Owe the IRS Money Next Year