Cawthorn, a Republican from North Carolina, was speaking Friday during an interview at the Conservative Political Action Conference event in Dallas, Texas, taking place this weekend. He was speaking with Right Side Broadcasting Network, a conservative media outlet.

“And now they’re sort of talking about going door-to-door to be able to take vaccines to the people. The thing about the mechanisms they would have to build to be able to actually execute that massive of a thing,” Cawthorn said, in reference to Biden’s latest community-based vaccine push.

Biden said Tuesday that offering vaccines door-to-door could help increase vaccination rates as the Delta variant of the coronavirus spreads rapidly in several US states. The US also missed the White House’s goal of inoculating 70% of adults by July 4th. As of Friday, nearly 59% of adults were fully vaccinated, according to the CDC.

The White House hit back at the criticism, with Press Secretary Jen Psaki saying on Friday: “The failure to provide accurate public health information, including the efficacy of vaccines and the accessibility of them to people across the country, including South Carolina, is literally killing people, so maybe they should consider that.”

Tim Cook’s Apple Is Facing the Unthinkable: Cracks in Its Perfectly Polished Image
2 mins ago 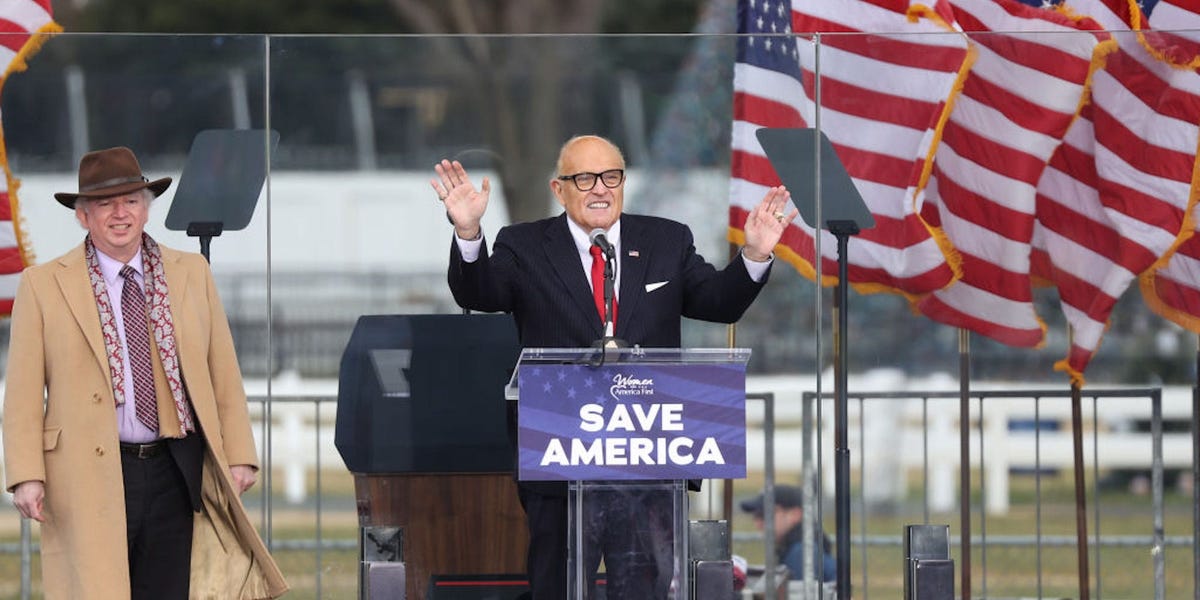