As dawn broke over Javed Rahi’s Pakistani mountain village, a loud boom shattered the silence and a torrent of water came cascading down from the melting glacier nearby, followed by a thick cloud of smoke.

Rahi, a retired maths teacher, had been due to attend his nephew’s wedding the day the flood rushed through the village of Hassanabad.

“I expected women and children to sing and dance… Instead I heard them screaming in terror,” the 67-year-old said.

The flood –- which occurred as a heatwave was gripping South Asia in May –- swept away nine homes in the village and damaged half a dozen more.

The water also washed away two small hydro plants and a bridge that connected the remote community to the outside world.

Pakistan is home to more than 7,000 glaciers, more than anywhere else on Earth outside the poles.

The government has warned that 33 of these lakes -– all located in the spectacular Himalaya, Hindu Kush and Karakoram mountain ranges that intersect in Pakistan –- are at risk of bursting and releasing millions of cubic metres of water and debris in just a few hours, like in Hassanabad.

At least 16 such glacial lake outburst floods linked to heatwaves have occurred this year already, compared with an average of five or six per year, the Pakistani government said earlier this week.

The devastation caused by such floods makes recovery for impacted communities an arduous task.

After disaster struck Hassanabad, Rahi and fellow villagers who lost their homes had to move to a nearby camp for displaced people.

Inside their makeshift tents are the few belongings they managed to salvage and mattresses to sleep on.

“We never thought we would fall from riches to rags,” Rahi said.

No resources to move

Pakistan is the world’s eighth most vulnerable country to extreme weather caused by climate change, according to the Global Climate Risk Index compiled by the environmental NGO Germanwatch.

Floods and droughts in recent years have killed and displaced thousands of people, destroyed livelihoods, and damaged infrastructure.

According to the UN Development Programme, a lack of information on glacial changes in Pakistan makes it difficult to predict hazards originating from them.

Although Hassanabad had an early warning system in place –- including cameras that monitor water flow in glacial lakes –- the villagers believed they were living high enough above the water to avoid any impact, according to local officials.

Zahida Sher, who lost her home in the Hassanabad flood, said the power of the water took out buildings that had previously been considered safe.

The mountain communities depend on theirlivestock, orchards, farms and tourism for survival, but climate change threatens all of it.

“Our economy is agrarian and people don’t have enough resources to move from here,” said Sher, a researcher for a local development NGO.

Siddique Ullah Baig, a disaster risk reduction analyst in the northern region, said around seven million people are vulnerable to such events, but many are not aware of the gravity of the threat.

“People are still constructing homes in areas declared as a red zone for flooding. Our people are not aware and prepared to deal with any possible disaster,” he told AFP.

Further north of Hassanabad lies Passu, another precarious hamlet that has already lost around 70 percent of its population and area after being hit by floods and natural river erosion.

The village is sandwiched between White glacier in the south, Batura glacier in the north and the Hunza River in the east—three forces given the respectful title of “dragons” because of their destructive power.

“Passu village lies in the mouths of these three dragons,” said local scholar Ali Qurban Mughani, pointing to the centuries-old bodies of dense ice towering over the village.

As he spoke, labourers worked on a protective concrete wall on a riverbank—a bid to shield the village from further erosion.

Kamran Iqbal invested 500,000 rupees (around $2,400) that he borrowed from a local NGO to open a picnic spot for visitors with a breathtaking view.

The beauty of the glaciers has made the region one of the country’s top tourist destinations.

Business was flourishing until a “horror night” last year when a flash flood washed away Iqbal’s investment.

Even the most ambitious international climate targets of limiting global warming to 1.5 degrees by the end of the century could lead to the melting of one third of Pakistan’s glaciers, the Nepal-based scientific organisation the International Centre for Integrated Mountain Development said in a 2019 study.

“In 2040 we could start facing problems of (water) scarcity that could lead to drought and desertification—and before that we may have to cope with frequent and intense riverine flooding, and of course flash floods,” said Aisha Khan, head of the Mountain and Glacier Protection Organization, which researches glaciers in Pakistan.

‘We are at the forefront’

Home to more than 220 million people, Pakistan says it is responsible for less than one percent of global greenhouse gas emissions.

Yet it remains highly vulnerable to climate change impacts, dependent on climate-sensitive sectors such as agriculture and natural resources.

“There are no factories or industries here that can cause pollution… We have a clean environment,” said Amanullah Khan, a 60-year village elder in Passu.

“But when it comes to the threats posed by climate change, we are at the forefront.”

Asif Sakhi, a political activist from Passu, said mountain communities were increasingly fearful about the perils posed by glaciers.

“This area belongs to glaciers; we have occupied it,” the 32-year-old said.

Bridge collapse in Pakistan due to glacier lake outburst flood

These TikTok-Famous Stickers Remind You to Reapply Sunscreen – E! Online 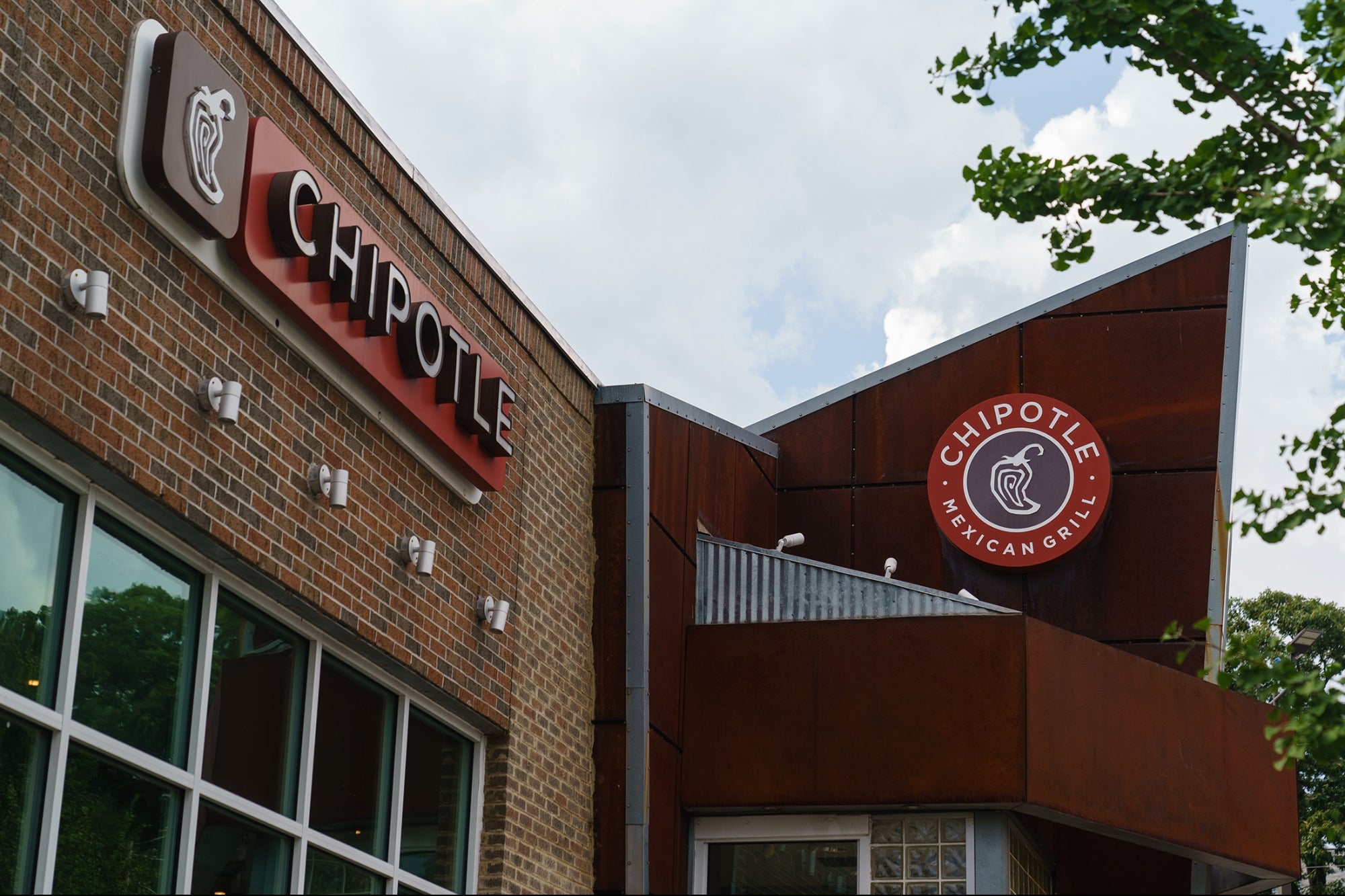 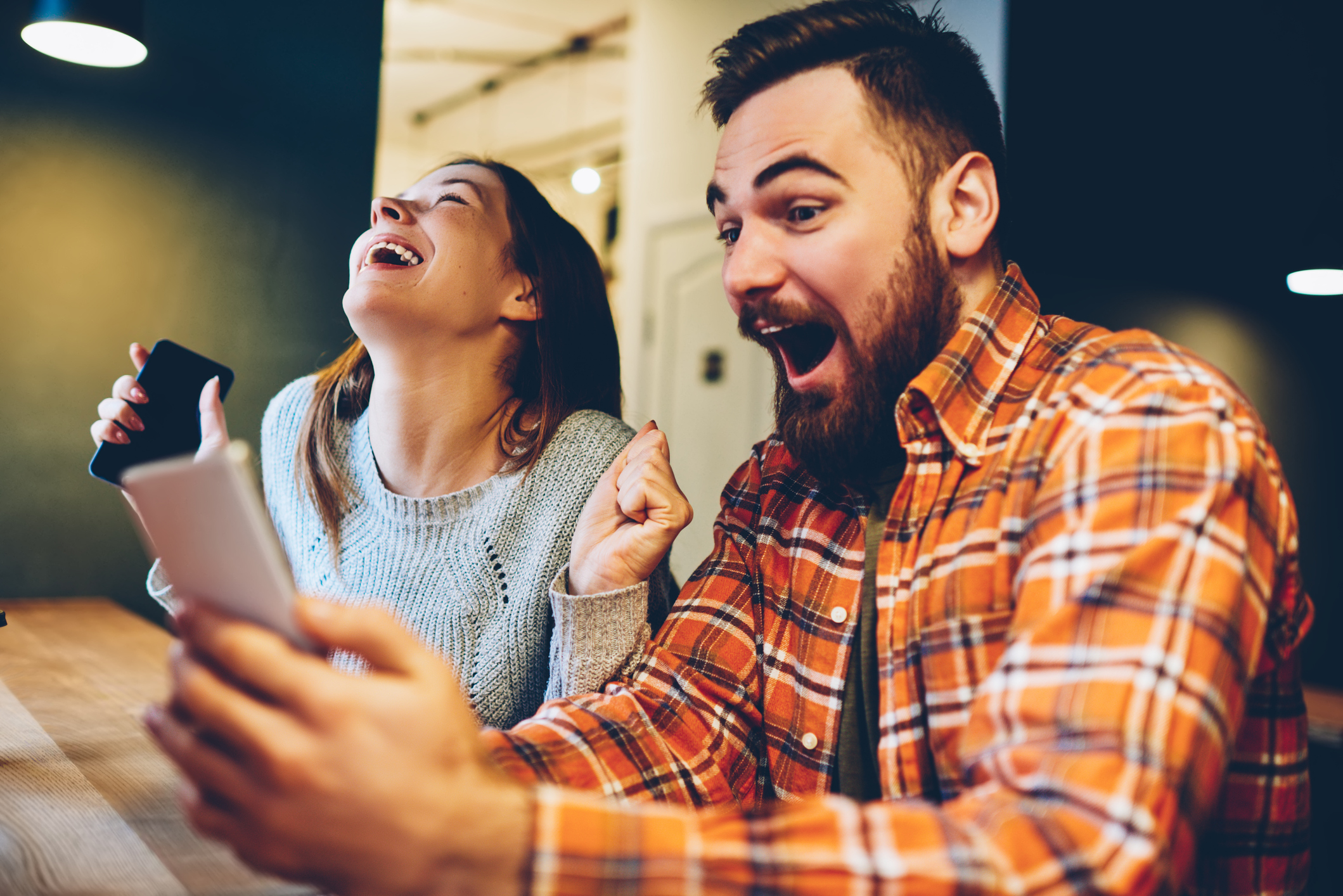 Why Farfetch Limited, DoorDash, and The Beauty Health Company Soared Today | The Motley Fool
7 mins ago