An abnormal build up of carbohydrates—sugars and starches—in the kernels and leaves of a mutant line of corn can be traced to one misregulated gene, and that discovery offers clues about how the plant deals with stress.

That is the conclusion of Penn State researchers whose previous study discovered the Maize ufo1 gene responsible for creating the mutant corn line. They now are assessing its effects and potential for inclusion in breeding new lines of corn better able to thrive in a warming world. The finding of higher sugar levels in plant tissues in their latest study is just another aspect for plant geneticists to consider.

“This discovery has implications for food security and breeding new crop lines that can better deal with a changing climate—with corn, there is still a lot to be done,” said Surinder Chopra, professor of maize genetics in the College of Agricultural Sciences. “In fact, there is a great deal of genetic and phenotypic diversity in corn, and we can use that diversity and ask the question, ‘How is the ufo1 gene distributed in the existing 10,000 germplasm lines?'”

Can plant geneticists select for some of that diversity and incorporate the ufo1 gene to improve corn? That is the question Chopra is trying to answer, starting with this new study that found elevated sugar levels in seeds and leaves of the mutant corn line.

What traits can be improved in corn with the ufo1 gene’s help?

“Certainly, stress tolerance, but also likely seed development, which has implications in seed yield as well as improved biomass,” Chopra said. “And we would like to develop a better plant type that could grow in more dense culture, yet still be more productive. And finally, we need to look at resiliency and sustainability. Can we breed corn lines that get the same amount of yield with lower fertilizer inputs and need less water?”

Chopra started research on the Maize ufo1 gene because of its association with an orange/red pigmentation in the mutant corn line. Celebrated maize geneticist Charles Burnham, at the University of Minnesota, identified this conspicuous ufo1 mutant circa 1960. Another well-known maize geneticist, Derek Styles, with the University of Victoria, Canada, a student of Burnham’s, then chose the name, which stands for “unstable factor for orange.”

In 1997, Styles sent Chopra seeds for the mutant line. Since then, he introgressed its genes into an inbred line maintained by his research group at Penn State. In 2019, Chopra solved the genetic mystery behind ufo1.

However, it turns out that the gene controls many plant characteristics beyond pigmentation. Still, ufo1 is just one gene, and it is not functioning alone in the corn genome, Chopra noted.

There are more than 30,000 genes in the maize plant, so it is important to learn how ufo1 interacts with other genes before plant geneticists could use it in breeding a new type of crop, he added. “In order to go to the breeding aspect, we first need to learn how this gene actually functions,” Chopra said. “We need to learn about how it partners with proteins, and learning about those protein interactions will be the goal of future research.”

But for now, this study revealed how accumulation of sugars in corn seed is modified in the presence or absence of the ufo1 gene, according to Debamalya Chatterjee, doctoral student in agronomy, who spearheaded the research.

“Down the road, we could use this knowledge of the ufo1 gene in breeding, to perform better crosses that make more resilient and more productive hybrids, where sugars and starches are in balance,” he said.

The researchers took a step in that direction today (May 3) when they published their findings in Plant Physiology, reporting that the maize ufo1 mutant gene affects cell differentiation, influences carbohydrate and hormone accumulation in the plant, and modulates expression patterns of essential genes involved in corn seed development.

All plant materials analyzed in the study were grown during 2016-2020 summers at the Russell E. Larson Agricultural Research Center, Rock Springs, and in greenhouse and plant growth chamber facilities at Penn State’s University Park campus. Inbreds and genetic stocks were obtained from the Maize Genetics Cooperation Stock Center managed by the U.S. Department of Agriculture’s Agricultural Research Service.

Citation:
Mutant corn gene boosts sugar in seeds, leaves, may lead to breeding better crop (2021, May 3)
retrieved 3 May 2021
from https://phys.org/news/2021-05-mutant-corn-gene-boosts-sugar.html 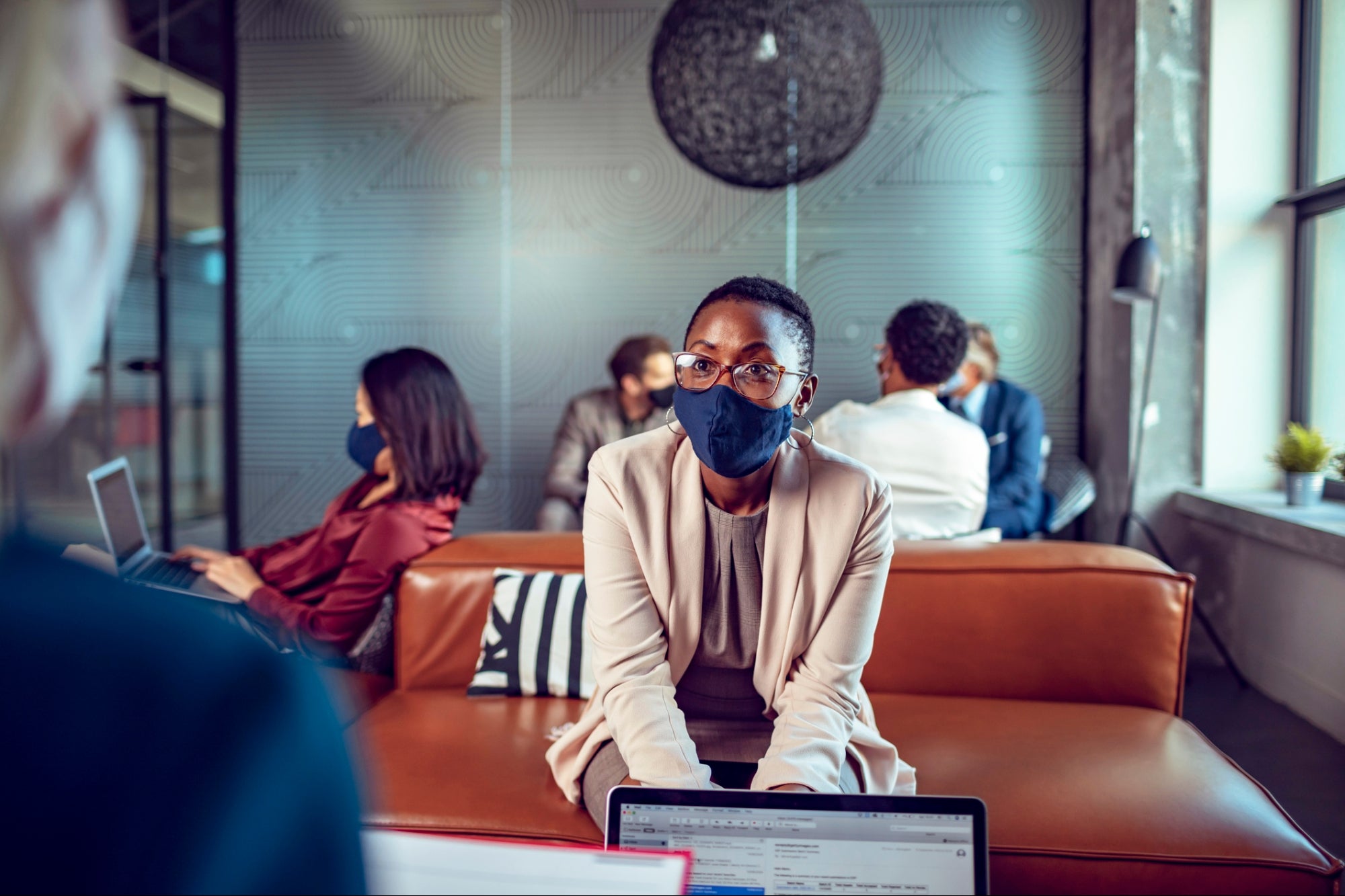 This power plant stopped burning fossil fuels. Then Bitcoin came along.
2 mins ago

A Chinese Rocket Is Wildly Careening Toward Earth This Weekend 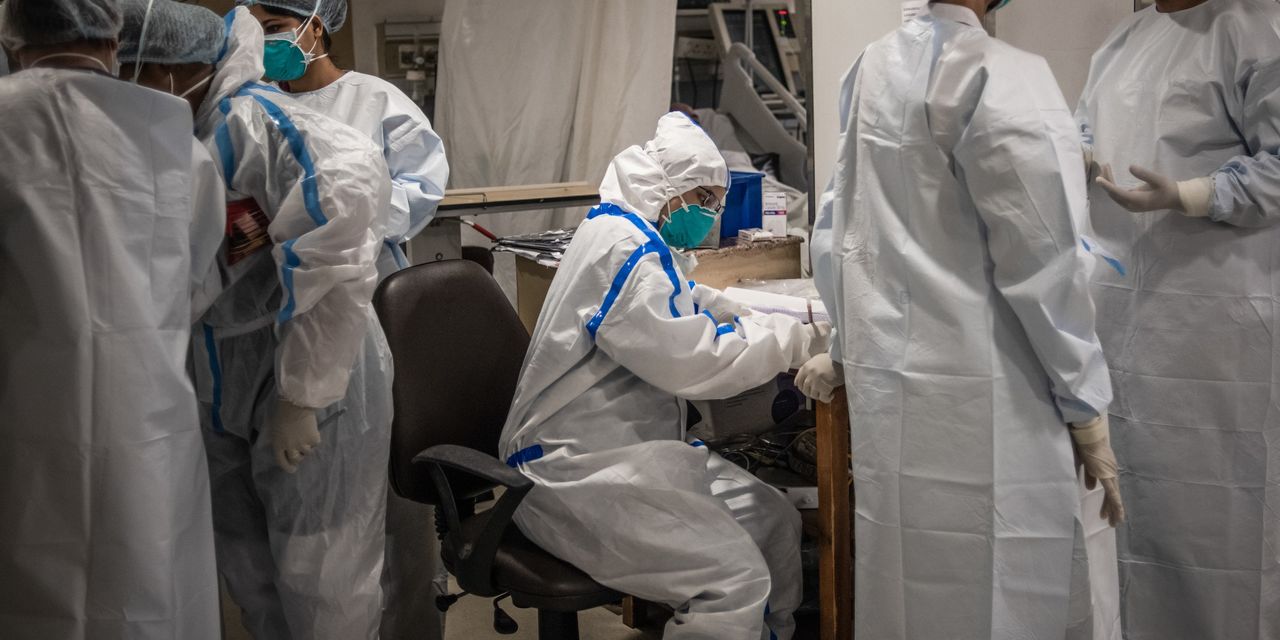 India sets grim record of more than 414,000 new COVID cases a single day as pressure builds on Modi for nationwide lockdown
6 mins ago