The Cislunar Autonomous Positioning System Technology Operations and Navigation Experiment, or CAPSTONE, is a CubeSat that will fly a unique orbit around the Moon intended for NASA’s future Artemis lunar outpost Gateway. Its six-month mission will help launch a new era of deep space exploration. Credit: NASA Ames Research Center

Mission crews for NASA’s Cislunar Autonomous Positioning System Technology Operations and Navigation Experiment (CAPSTONE) have re-established contact with the spacecraft via NASA’s Deep Space Network after experiencing communications problems. Data downloaded from CAPSTONE indicate that the spacecraft is in good health and that it operated safely on its own when it was not in communication with Earth. Teams are preparing to perform CAPSTONE’s first trajectory adjustment maneuver as early as 11:30 a.m. EDT (8:30 a.m. PDT) on July 7. It will more accurately target CAPSTONE’s transfer orbit to the Moon. CAPSTONE is still on schedule to arrive in lunar orbit on November 13, as originally planned.

In the meantime, the CAPSTONE team is still actively working to fully establish the root cause of the issue. Ground-based testing suggests the issue was triggered during commissioning activities of the communications system. The team will continue to evaluate the data leading up to the communications issue and monitor CAPSTONE’s status.

The mission team, led by Advanced Space, initially re-established contact with CAPSTONE at 9:26 a.m. EDT (6:26 a.m. PDT) on July 6. The signal confirmed that CAPSTONE was in the expected location, as predicted based on data from CAPSTONE’s initial contacts on July 4. The team started recovery procedures and began receiving telemetry data from the spacecraft at 10:18 a.m. EDT (7:18 a.m. PDT).

After its launch on June 28, CAPSTONE orbited Earth attached to Rocket Lab’s Photon upper stage, which maneuvered CAPSTONE into position for its voyage to the Moon. Photon’s engines fired seven times over the first six days at key moments to raise the orbit’s highest point to around 810,000 miles (1,300,000 km) from Earth before releasing the CAPSTONE CubeSat on its ballistic lunar transfer trajectory to the Moon. 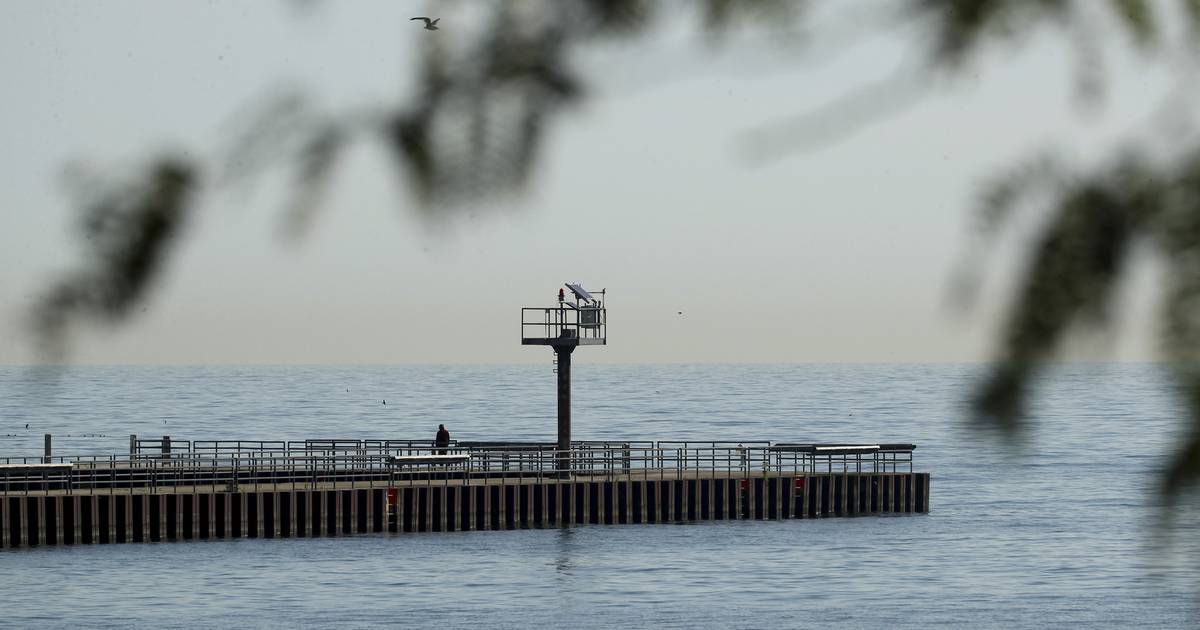 Good news for beach lovers: Lake Michigan water levels are expected to stay well below the near historic highs of 2020
5 seconds ago GBP/USD slips on GDP, US confidence data next for OANDA:GBPUSD by OANDA
3 mins ago 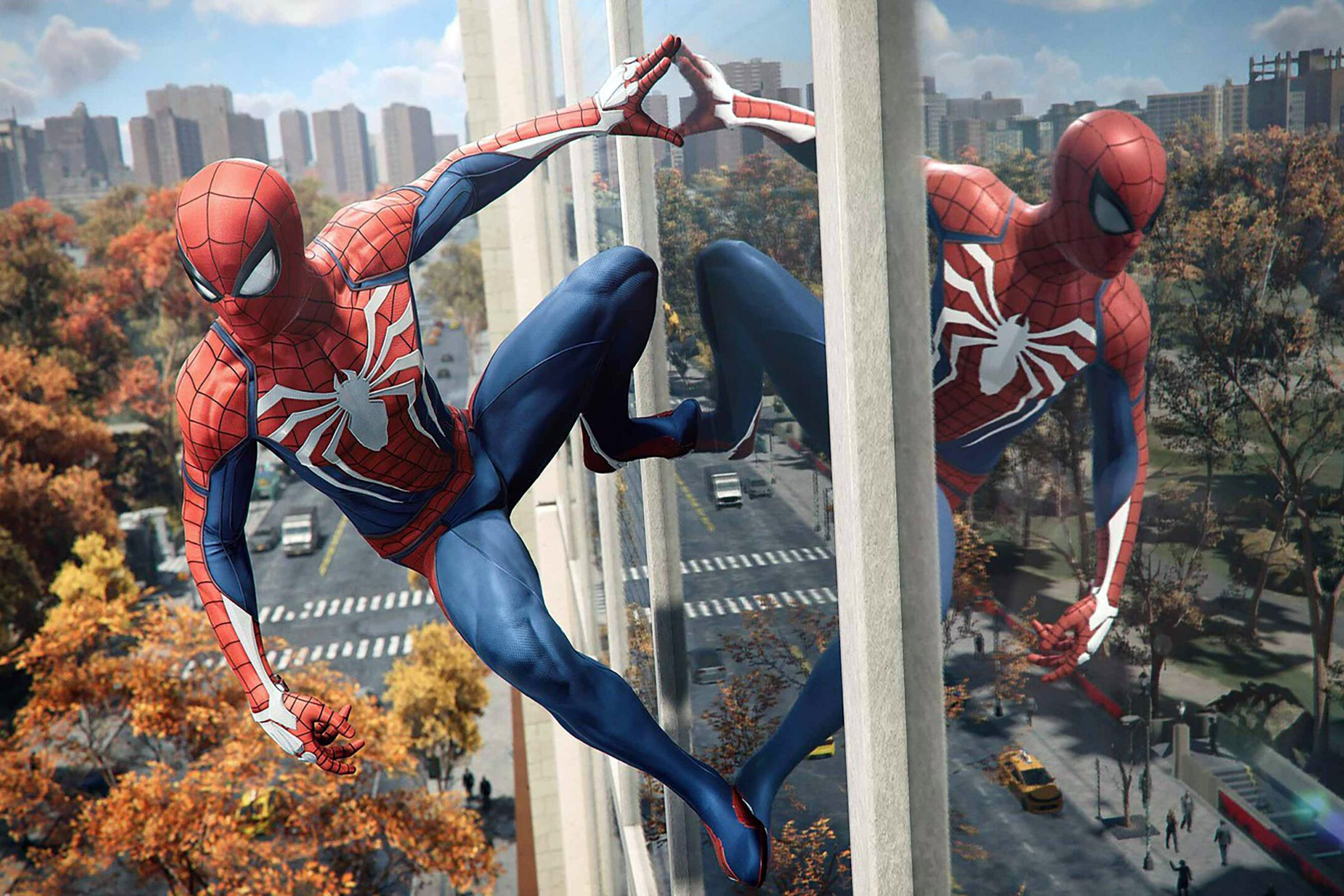