NASA’s Ingenuity helicopter successfully executed its third flight over the surface of Mars on Sunday.

The helicopter made spaceflight history last Monday when it lifted off Mars and rose 10 feet above the planet’s surface. Never before had a spacecraft conducted a controlled, powered flight on another planet.

Then on Thursday, Ingenuity flew even higher — 16 feet — and moved sideways for the first time.

Sunday’s flight promised to be the helicopter’s most daring excursion yet.

NASA hasn’t released more detail, but if the flight went according to plan, Ingenuity should have reached the same altitude as last time, but increased its maximum airspeed from 0.5 meters per second to 2 meters per second (about 4.5 miles per hour). It likely traveled 50 meters (164 feet) north, then flew back the way it came and landed gently in the copper-colored Martian dust.

The entire flight should have lasted roughly 80 seconds and covered a total distance of 100 meters (330 feet).

“Flight three is a big step, one in which Ingenuity will begin to experience freedom in the sky,” Håvard Grip, Ingenuity’s chief pilot, wrote Friday before the third excursion.

Ingenuity has proven that aerial exploration is possible on other planets, but its mission is far from over. Now NASA wants to gain as much flight data as possible to inform future space-helicopter efforts.

In up to two more flights over the next two weeks, Ingenuity’s controllers plan to push the helicopter as far and fast as it will go. In the process, they expect Ingenuity will crash.

“We really want to push the rotorcraft flights to the limit and really learn and get information back from that,” MiMi Aung, the project manager for Ingenuity, said in a recent press briefing.

The fifth and final venture could take Ingenuity laterally across 980 feet of Martian ground, according to NASA’s website. Aung, however, said she would “love” to push it over 2,000 feet.

By the fifth flight, the helicopter “would be unlikely to land safely, because we’ll start going into un-surveyed areas,” Aung said in a preflight briefing on April 9.

Speeding up will also challenge the chopper’s mechanics and its navigation system.

“If we do have a bad landing, that will be the end of mission,” Aung said. “The lifetime will be determined by how well it lands, pretty much.”

A looming deadline for the last two flights

Ingenuity’s flights offer just a peek at the potential of future space helicopters, which could explore parts of Mars and other planets that are inaccessible to rovers. Caves, canyons, mountains, and rocky terrains could all be the domain of a new generation of space-drone explorers.

But the 4-pound helicopter — roughly the size of a tissue box — is coming up on a looming deadline.

Preparations and a delay caused by a software issue consumed the first two weeks of NASA’s 30-day window to conduct up to five flights. Less than two weeks remain before Perseverance — the rover that carried Ingenuity to Mars — has to continue on its main alien-fossil-hunting mission.

Aung said Monday that there should be enough time to squeeze in all five flights as planned. 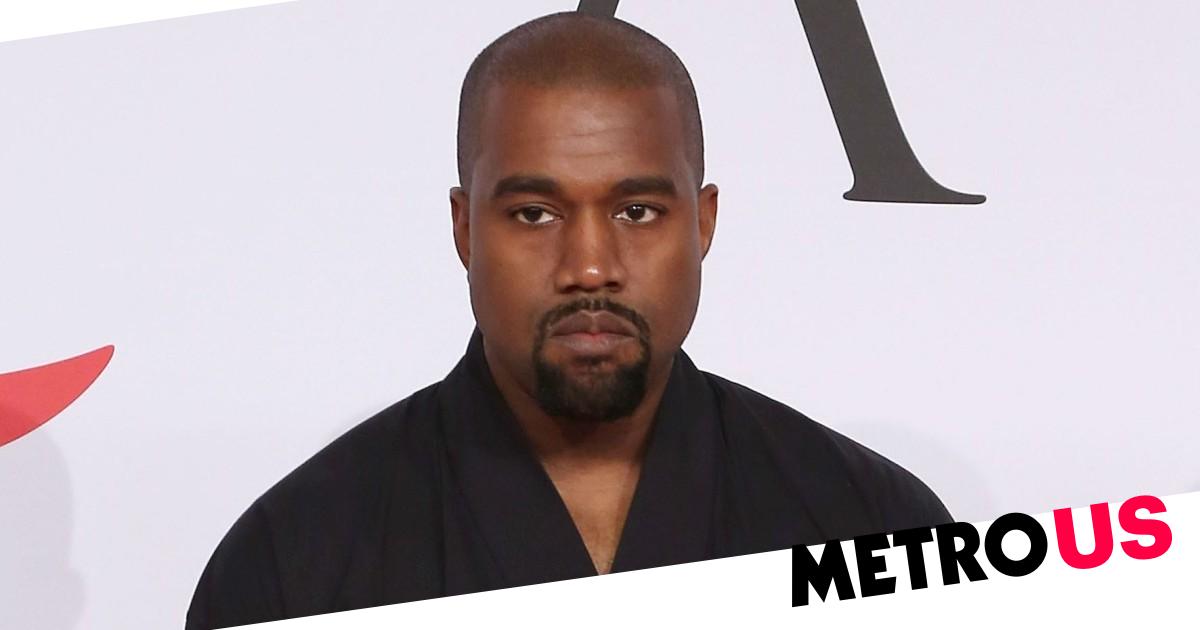 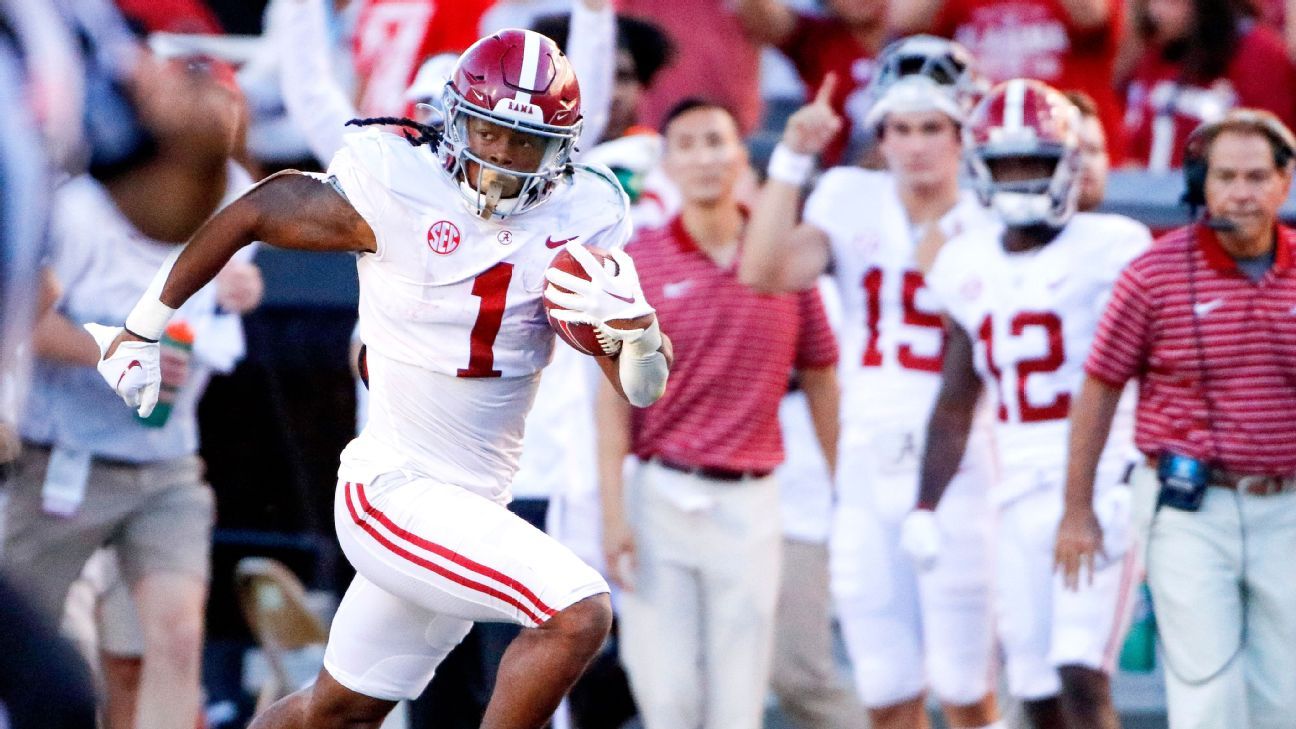 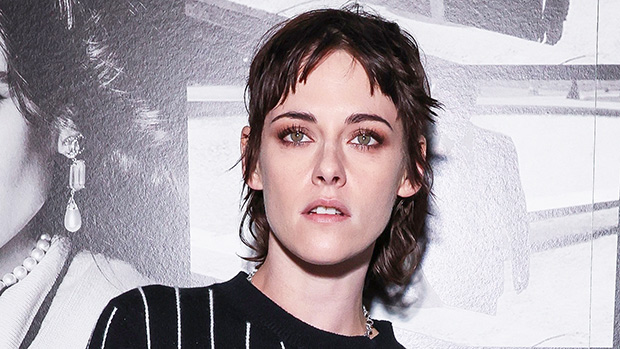