Salinity and drought stress are major environmental factors affecting agricultural production. These abiotic stresses impaired growth and development of crops, leading to plant death and yield loss. Soybean is an important crop for food and feed resources, and more than 80% of the national demands require imports from other countries. Promotion of the salt tolerance in soybean would make the crop more adaptive to the abiotic stresses and thus increase the potential yield especially in salty land area.

Recently, Prof Zhang Jinsong’s team from the Institute of Genetics and Developmental Biology (IGDB) of the Chinese Academy of Sciences (CAS) discovered that a nuclear factor Y (NFY) subunit GmNFYA can modify histone acetylation and activate stress-responsive genes for salt tolerance in soybean.

Among different soybean accessions, the GmNFYA coding region exhibited no difference. However, under salt stress, the expression of GmNFYA is increased in both cultivars and wild soybeans, suggesting that the gene likely participates in salt responses. Overexpression of the gene improved the salt tolerance of the stable transgenic soybean plants (Fig 1).

The researchers revealed that, GmNFYA interacted with GmFVE, a component of histone deacetylase complex, and GmFVE also interacted with histone deacetylase HDA13. GmNFYA competes with HDA13 for interaction with FVE. Reduction of FVE and HDA13 gene expression improved salt tolerance of the soybean plants with RNAi-transgenic hairy roots, indicating that both genes play negative roles in salt tolerance. The levels of H3K9 acetylation were examined at salt responsive gene promoter regions.

They propose that, under normal condition, FVE/HDA13 complex acts at H3K9 for deacetylation, leading to low levels of gene expression. Under salt stress, GmNFYA accumulated and associated with FVE to release HDA13 for maintenance of more H3K9 acetylation, leading to activation of salt responsive genes and salt tolerance of soybean (Fig 1).

Additional study also identified an elite haplotype Hap I of GmNFYA promoter, which can be activated in a high level by the GmNFYA protein. This haplotype may be selected during future breeding efforts.

This study reveals a novel mechanism by which GmNFYA maintains H3K9 acetylation through interaction with FVE and pushing off the HDA13 for activation of salt tolerant genes, providing basis for the manipulation of soybean salt tolerance.

The study has been published online in the Plant Biotechnology Journal on July 15. 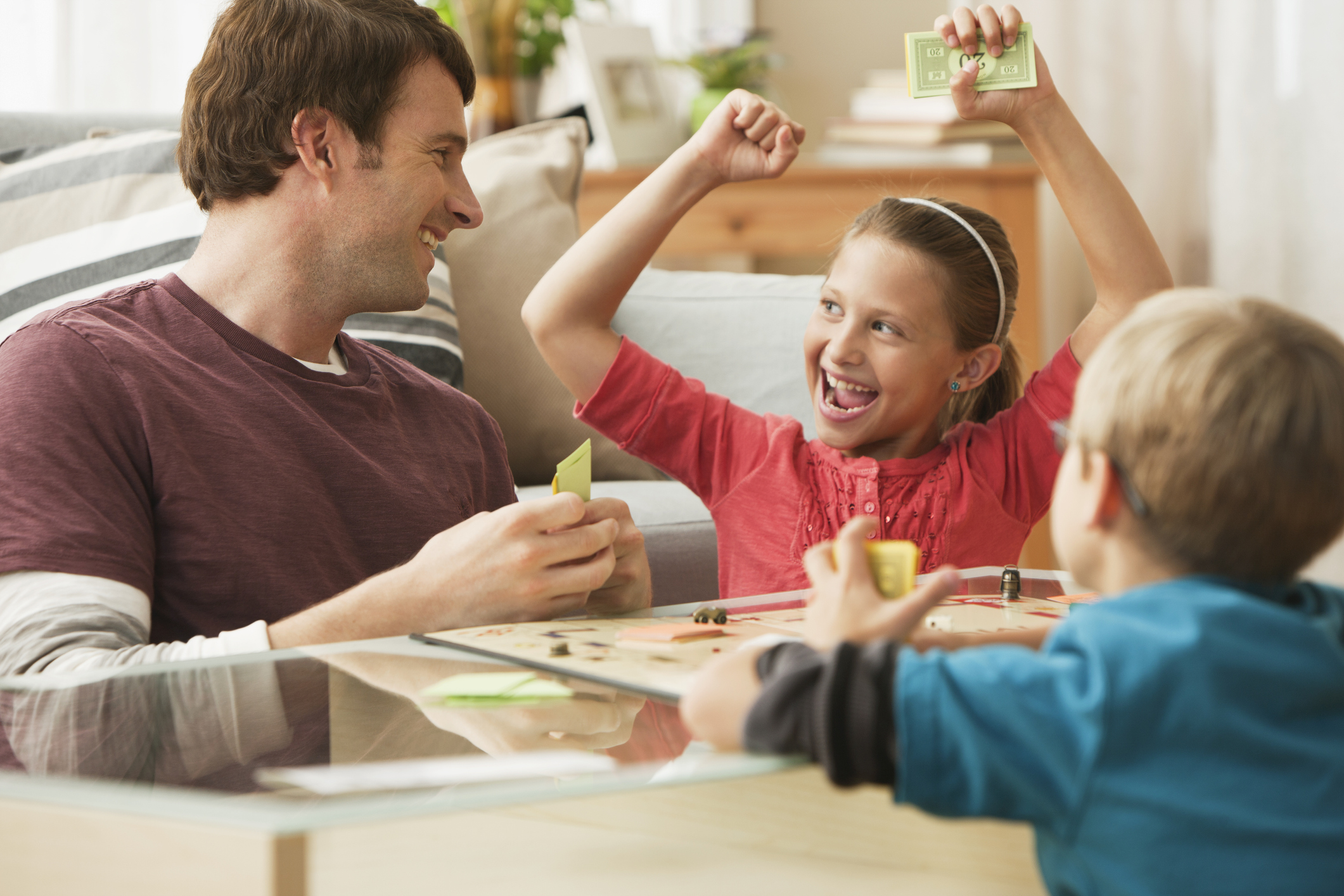 Should Investors Buy Hasbro Stock After Revenue Surged 54%? | The Motley Fool
5 seconds ago