Taal volcano, which sits in a picturesque lake, has been discharging sulphur dioxide for the past week, creating a haze over Manila and several surrounding provinces, and prompting health warnings.

Nearly 4,500 people have left their homes since authorities called for evacuations of high-risk areas on the lake’s shores, the provincial disaster agency said Sunday.

Some settlements have been locked down, temporarily preventing residents from returning to their properties.

“An eruption similar to the 1 July 2021 event may occur anytime soon,” the Philippine Institute of Volcanology and Seismology said in a statement.

It prompted the seismological agency to raise the alert level from two to three.

The last eruption there in January 2020 shot ash 15 kilometres high and spewed red-hot lava, crushing scores of homes, killing livestock and sending over 135,000 people into shelters.

Taal is one of the most active volcanoes in a nation hit periodically by eruptions and earthquakes due to its location on the Pacific “Ring of Fire”—a zone of intense seismic activity.

Citation:
Philippines on alert for another volcano eruption as thousands flee (2021, July 4)
retrieved 4 July 2021
from https://phys.org/news/2021-07-philippines-volcano-eruption-thousands.html 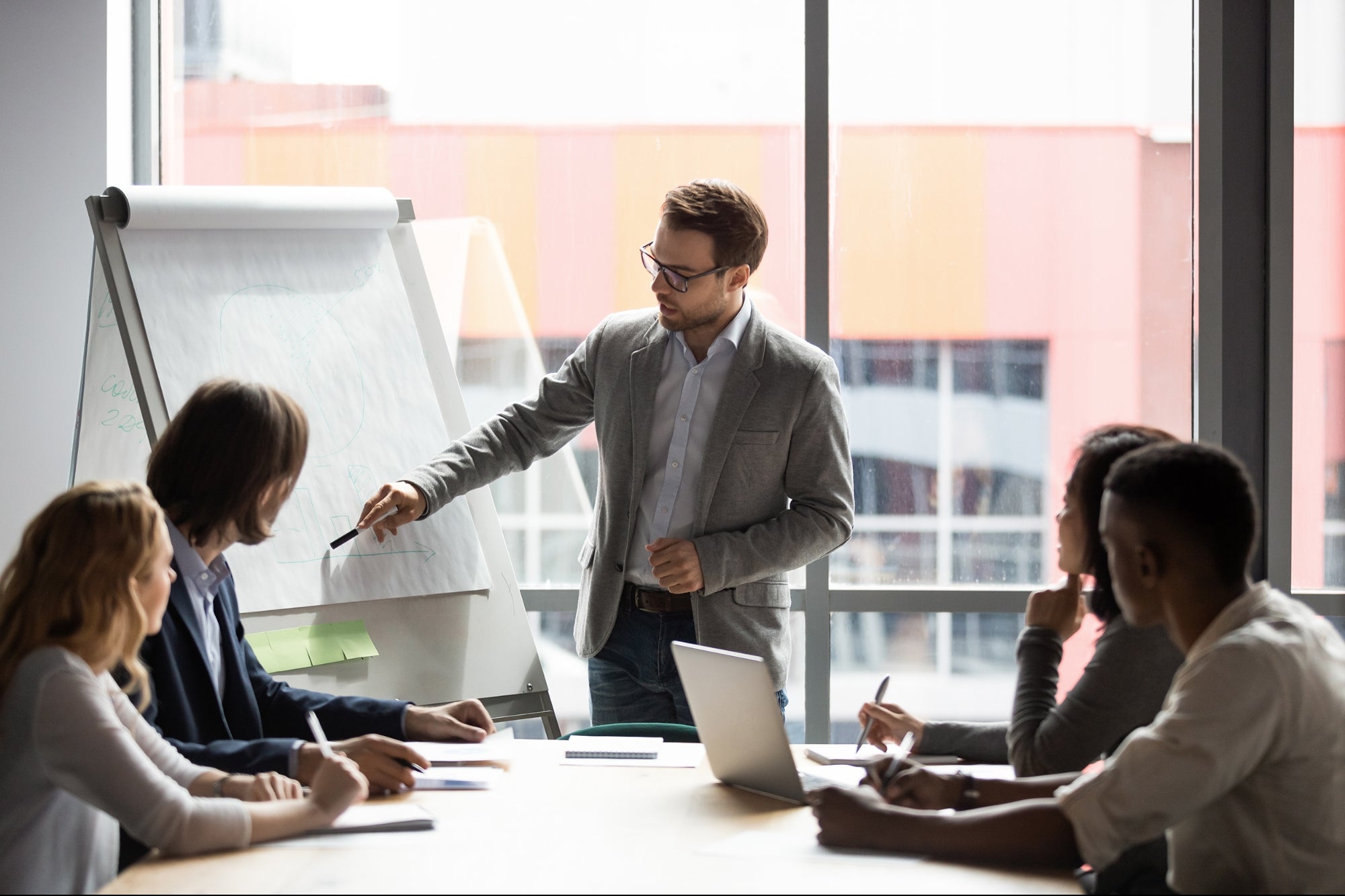 The Real Difference Between Leadership and Management, And Why Most People Struggle to Make the Grade
2 mins ago

The Real Difference Between Leadership and Management, And Why Most People Struggle to Make the Grade

At least 112 dead in India as rains trigger floods, landslides By Reuters
7 mins ago