With Virgin Galactic making its highest profile test flight to date with boss Richard Branson aboard, it’s only a matter of time before paying customers get their chance and New Mexico realizes a dream that has been decades in the making.

Former Gov. Bill Richardson is among those who have been watching the progress of the space tourism company, ever since he and his team recruited the British billionaire to New Mexico. The two shook hands on a promise—Branson would build the world’s first commercial spaceline for tourists, and New Mexico would build the spaceport.

The two-term governor was among those who were elated to see Branson and his crewmates rocket to the edge of space on Sunday. About 500 guests—including celebrities, Virgin Galactic customers, politicians and a group of students—watched from just outside the terminal at Spaceport America, while others across New Mexico held watch parties and people around the world tuned in to a livestream.

Rick Homans, the state economic development secretary who led early negotiations with Virgin Galactic, was among those in attendance. He acknowledged it has been a long and difficult road that started with many unknowns for both the state and the space tourism company.

Was it worth it? Undoubtedly, he said.

“Look around here,” he said Sunday. “The attention of the entire globe is on Spaceport America now and on the industry that could grow here. And I think where we are right now is at the very beginning of something so much bigger, and so that investment is going to pay off in the decades to come.”

Residents of Truth or Consequences, an eclectic desert community about 30 miles (48 kilometers) away, are excited to be on the map again. The city first gained notary in 1950 when it agreed to change its name from Hot Springs to Truth or Consequences as part of a publicity stunt put on by a radio show of the same name.

Still, many residents are tempering their optimism as the space tourism venture has taken nearly two decades to get off the ground and it’s unclear how often Virgin Galactic will be flying paying customers to the edge of space and whether any spending related to those brief up-and-down trips will trickle down to shopkeepers and other businesses in town.

They also questioned how many space fans and other spectators would be drawn to the area since security is high at the spaceport and guided tours are considered pricy by some.

Others have mixed feelings about having paid extra taxes to help bankroll the spaceport, saying their community is still in dire need of infrastructure improvements, namely a better drinking water system. There’s also a lack of housing for residents, much less adequate accommodations for tourists.

“Our tax dollars are paying for the roads to go out there and everything so it would be nice if we could actually benefit from that,” said Patty Lane, who helps run a gift shop in the town of roughly 5,900 people. “We’re a small community. We need that.”

Lane said it’s clear that developing a viable commercial spaceline has become a competition, and she’s hopeful that will drive more innovation and more aerospace companies to consider moving to the state. Only then, with more private investment, can the industry really take off in New Mexico, she said.

Top state officials are looking for the same thing. Gov. Michelle Lujan Grisham and Economic Development Secretary Alicia J. Keyes said the next step will be a push to get Virgin Galactic to relocate its manufacturing operations to New Mexico as more rocket planes will be needed for the future.

While Sunday’s flight helped to promote Virgin Galactic, state officials said it also gave millions of people around the world a look at New Mexico.

Lujan Grisham claimed there are potentially billions of dollars at stake as the space industry grows—from science and technology investments to tourism spending.

“We absolutely want more companies identifying New Mexico as their corporate headquarters,” she said, adding that the space industry could help to stabilize the state’s economy.

That’s a battle many governors have faced in states where the oil and gas industry is a key economic driver and makes up a significant source of revenue for education and other government programs. Richardson said one of his objectives during his term was to create another industry, and that’s why he went after Branson and Virgin Galactic.

LaRene Miller was busy Monday getting visitors to sign the guest book at the T or C visitor center, where a wing of the building is dedicated to Spaceport America. About half of the 15 visitors over the last day included those who were passing through town to see the spaceport or catch a glimpse of Branson’s flight.

One group bought souvenirs. Another woman asked about the drive to the site.

They all had either watched the launch via the livestream or stepped outside to see the contrails.

Jeffre Dukatt, who runs a T-shirt shop in Truth or Consequences, is among the many residents who have been waiting years for the promise of the spaceport.

“I got to see it in real life,” he said, describing his view from town of the ascending rocket plane. “It was like the moon walk to me.”

With two test flights remaining, Dukatt and others are hopeful they won’t have to wait as long for the next step. 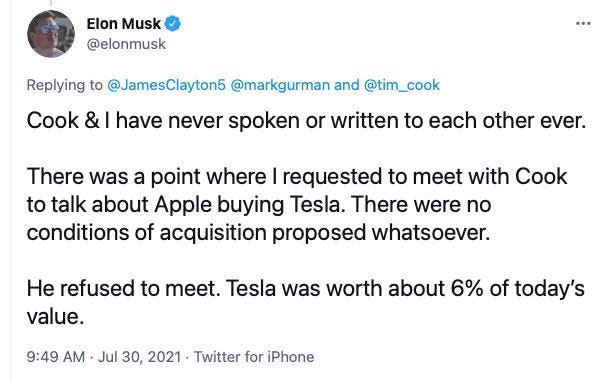 Auto Insurance in Spring, Texas: Everything You Need to Know
5 mins ago

Auto Insurance in Spring, Texas: Everything You Need to Know 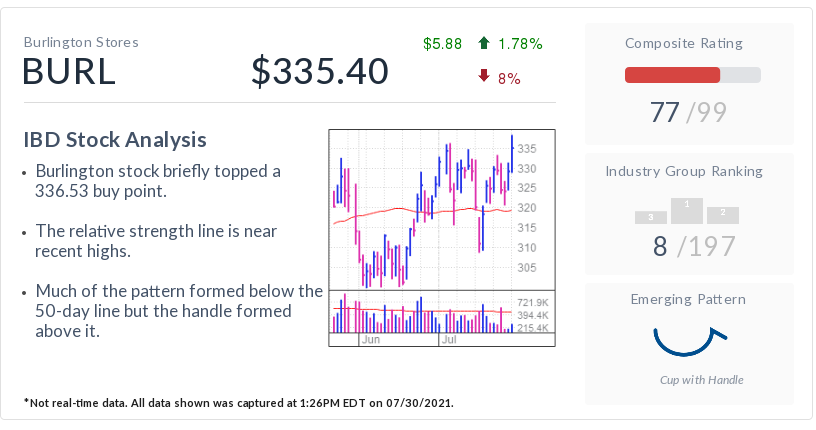