A hotline that former New York mayor Rudy Giuliani set up to document instances of purported election fraud in the 2020 race drew in “thousands of dick pics” and animal pornography, according to “Landslide: The Final Days of the Trump Presidency,” by Michael Wolff.

Giuliani created the hotline shortly after Election Day with Bernie Kerik, the former New York City police commissioner and a staunch ally of former President Donald Trump. Kerik pleaded guilty to eight felony counts of false statements and tax fraud in 2009 but was pardoned by an outgoing Trump in February.

The hotline was meant to receive “reports of what someone had seen, or might have seen, or knew that someone else had seen,” including allegations of “dead voters, double names, machine malfunctions, and far deeper conspiracies,” said the book, an early copy of which was obtained by Insider.

Indeed, TIME reported last year that prank callers started flooding the hotline shortly after it was created and encouraged others to follow suit.

The election fraud hotline was so overrun, in fact, that the Trump campaign had to set up multiple new numbers.

“To those who have spammed our other numbers: it’s shameful that you don’t think it’s important to have integrity in our elections,” Trump’s daughter-in-law Lara tweeted on November 7. “It’s fundamental to our republic. Keep spamming. We will keep changing the number.”

Giuliani’s election fraud hotline was one of several ways he sought, fruitlessly, to nullify Joe Biden’s victory and throw the White House back to Trump.

One Oval Office gathering between Trump, then Vice President Mike Pence, several advisors, and Giuliani “turned into both a recapitulation of Giuliani’s growing case for nationwide election fraud and an excited discussion of his plan to import delegations from the legislatures in contested states to Washington, where the evidence could be presented to them (and where they could all get a visit with the president),” the book said.

In fact, Giuliani’s lies about the 2020 election grew so unfathomable and far-fetched that an appellate division of the New York Supreme Court ruled to suspend his law license late last month. A Washington, DC, appeals court followed suit on Wednesday pending further review in the New York case.

The anecdote about Giuliani’s hotline and the Oval Office meeting in “Landslide” was one of several unflattering portraits of the former New York mayor in Wolff’s book.

Among other things, he also reported that Trump’s aides had “deep resentment” toward Giuliani and believed he was “always buzzed” and on the verge of senility. Wolff also wrote that Trump himself, whom Giuliani remains deeply loyal to, acknowledged to a caller shortly after the election that Giuliani drank too much and often said things that were untrue.

Giuliani’s longtime assistant did not respond to Insider’s request for comment and texts to several numbers associated with the former mayor went unanswered.

Wolff’s previous reporting about the Trump White House drew scrutiny after journalists and fact-checkers found that some of the details in his first book about the administration didn’t add up. He defended his first book, however, and said he stood by his reporting. He also said that “Landslide” featured only episodes that Trump’s staff had confirmed or that were backed up by multiple sources. 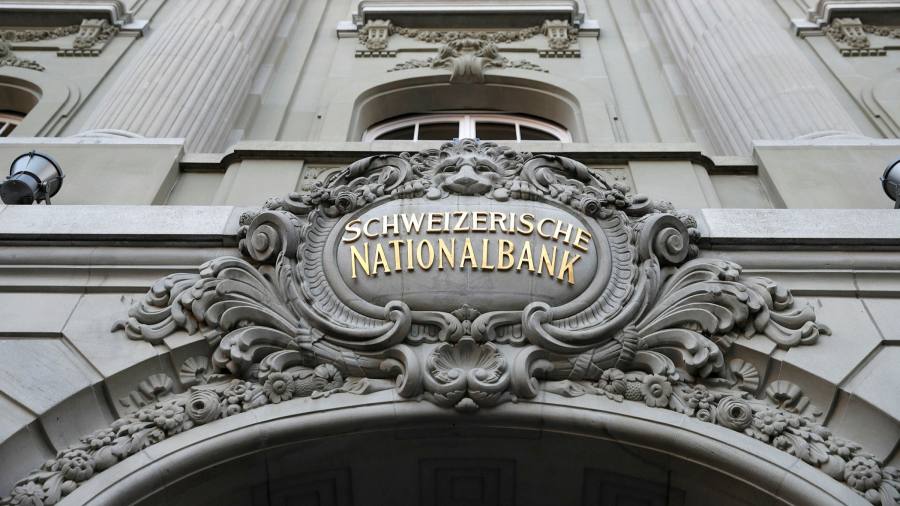 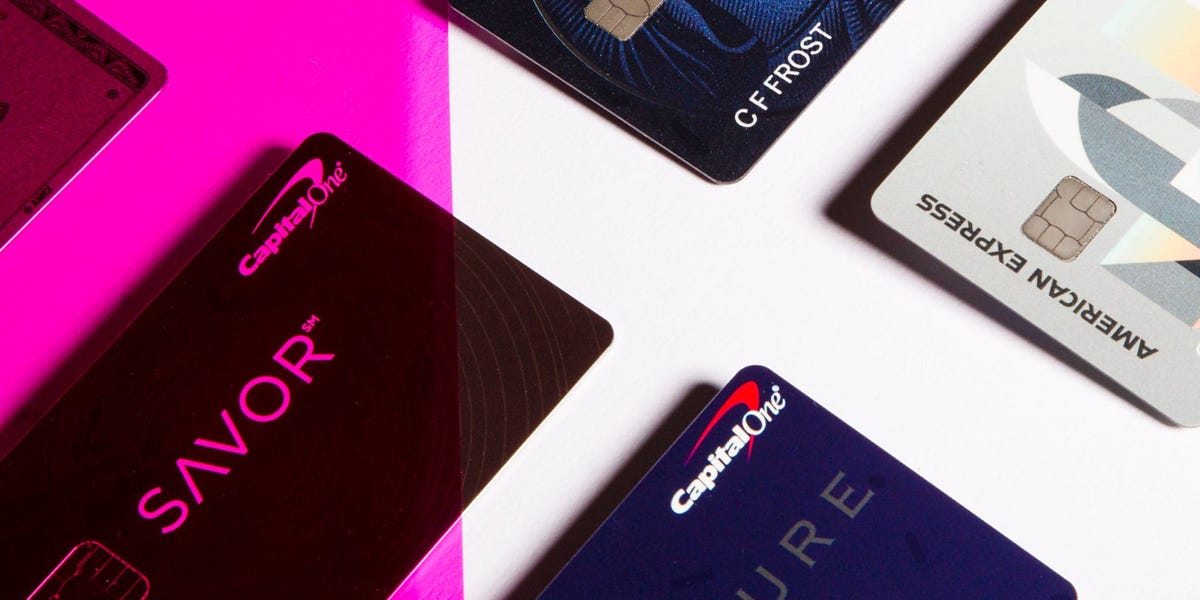 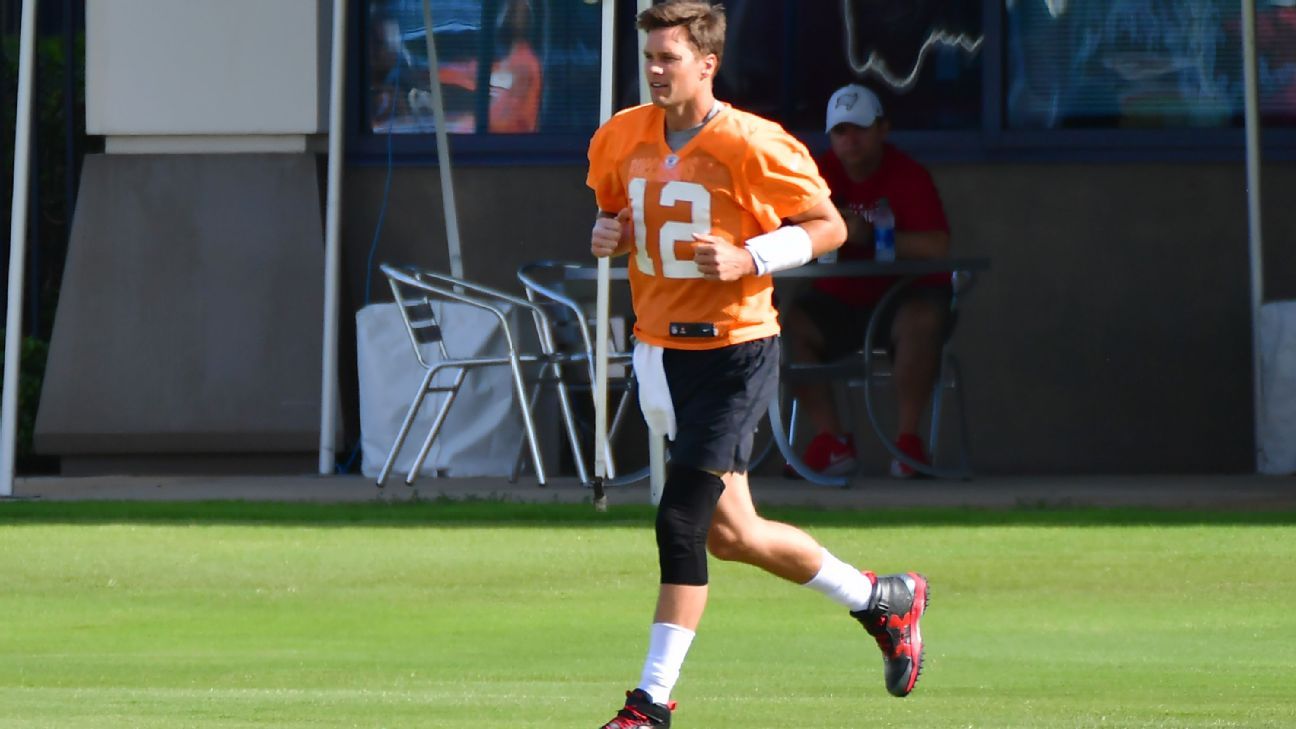 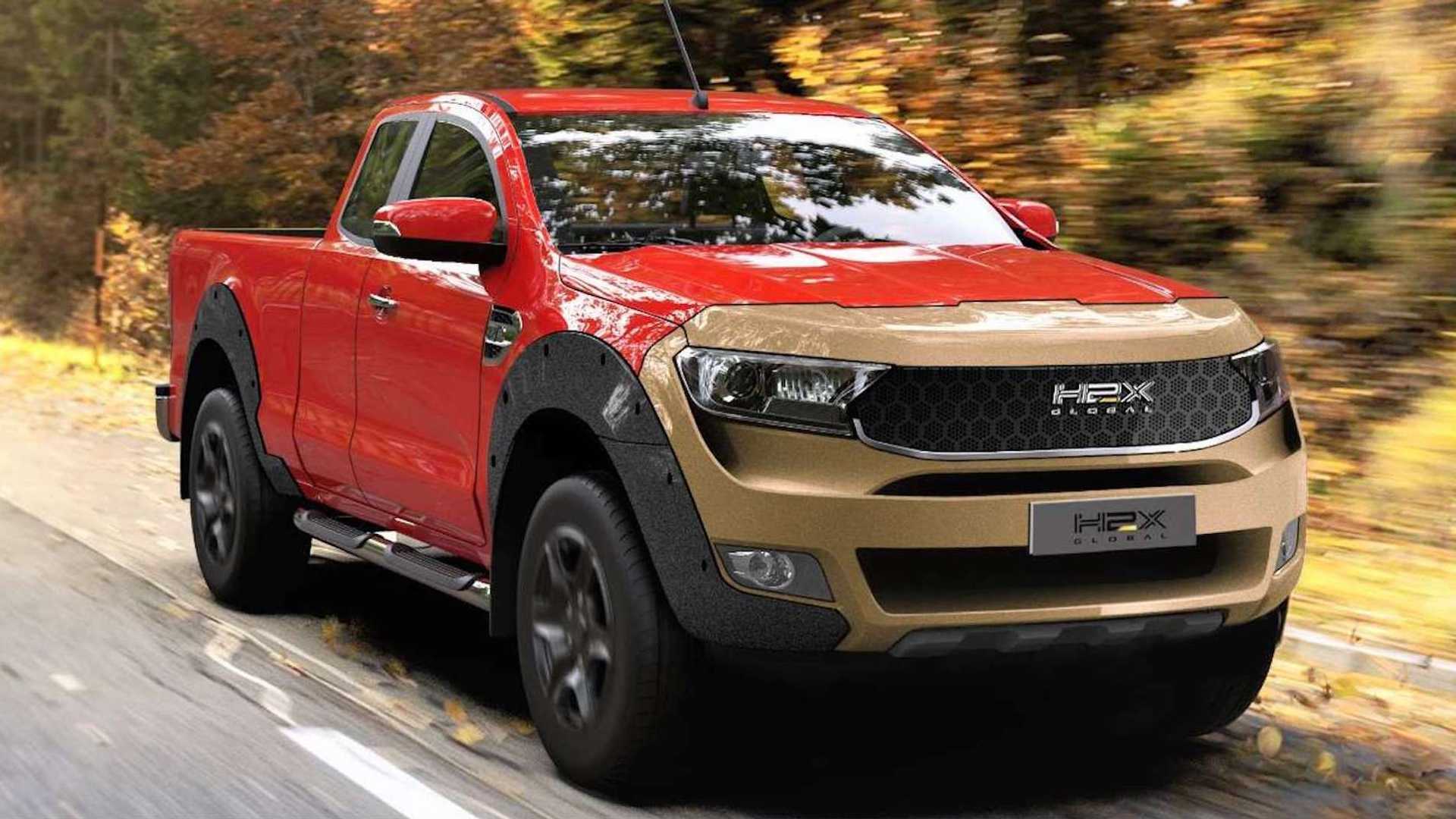