Historically most scientists thought that once a satellite galaxy has passed close by its higher mass parent galaxy, its star formation would stop because the larger galaxy would remove the gas from it, leaving it shorn of the material it would need to make new stars. However, for the first time, a team led by Arianna di Cintio, a researcher at the Instituto de Astrofísica de Canarias (IAC), has shown using numerical simulations that this is not always the case. The results of the study were recently published in the journal Monthly Notices of the Royal Astronomical Society (MNRAS).

Using sophisticated simulations of the whole of the Local Group of galaxies, including the Milky Way, the Andromeda galaxy and their respective satellite galaxies, the researchers have shown that the satellites not only can retain their gas but can also experience many new episodes of star formation just after passing close to the pericenter of their parent galaxy (the mínimum distance they reach from its center).

While in the majority of the cases the gas of the satellite is sucked out by the parent galaxy due to gravitational action and transfers itself to the larger galaxy (interrupting star formation in the satellite, in a process known as accretion), in some 25% of the sample they found that star formation was clearly enhanced by this interactive process.

“The passage of satellites also coincide with peaks in the star formation of their parent galaxies, which suggests that this mechanism causes bursts of stars equally in both parent galaxies and satellites, in agreement with recent studies of the history of star formation in our own galaxy,” explains Arianna di Cintio, the lead author on the paper.

“This is very important when we try to understand how star formation is produced in the smaller dwarf galaxies of our Local Group, an unresolved question,” she adds.

This finding will shed light on the episodes of star formation which are observed in the dwarf galaxies of the Local Group, such as Carina and Fornax, giving an attractive explanation of their existence. It also requires a revision of the theoretical models used to explain the formation of stars in dwarf galaxies.

Citation:
Satellite galaxies can continue forming stars when they pass close to their parent galaxies (2021, July 6)
retrieved 6 July 2021
from https://phys.org/news/2021-07-satellite-galaxies-stars-parent.html 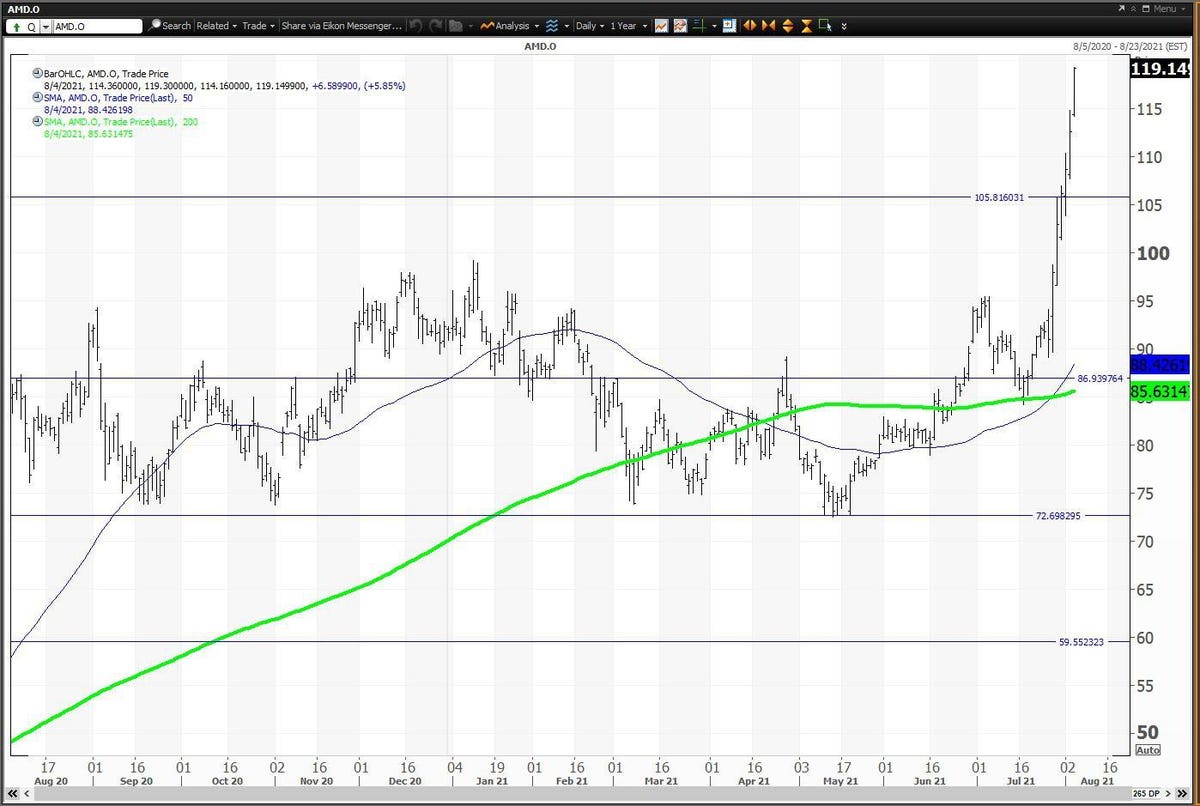 How To Trade Momentum Stock Advanced Micro Devices
4 seconds ago Hidden Supernova: Stars Are Exploding in Dusty Galaxies – We Just Can’t Always See Them
1 min ago 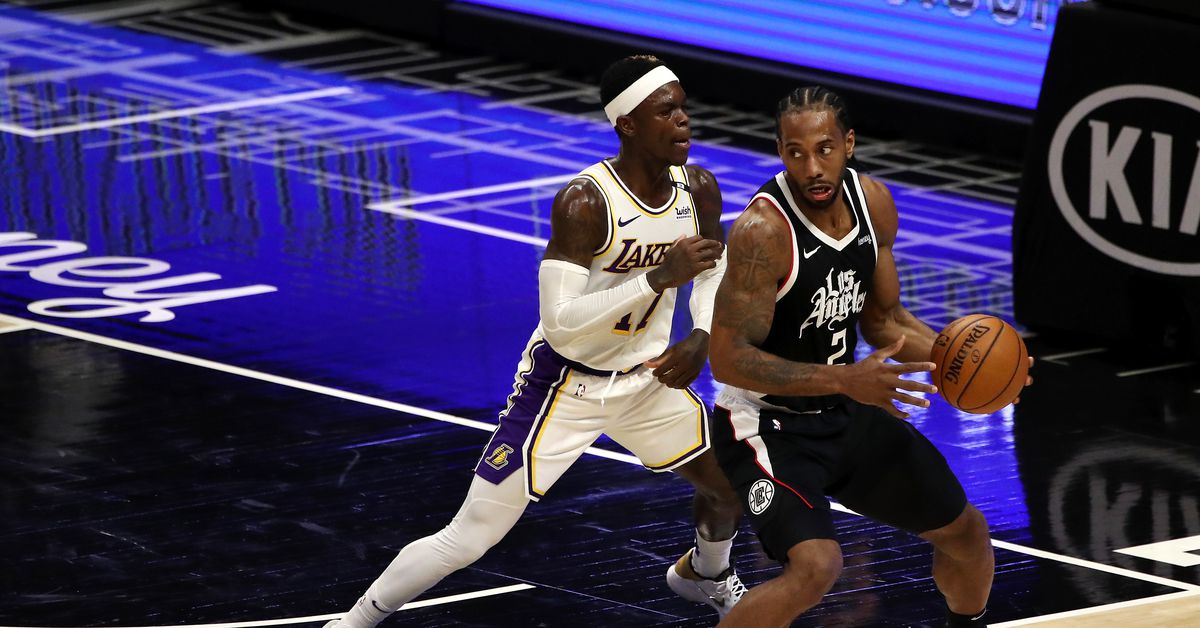 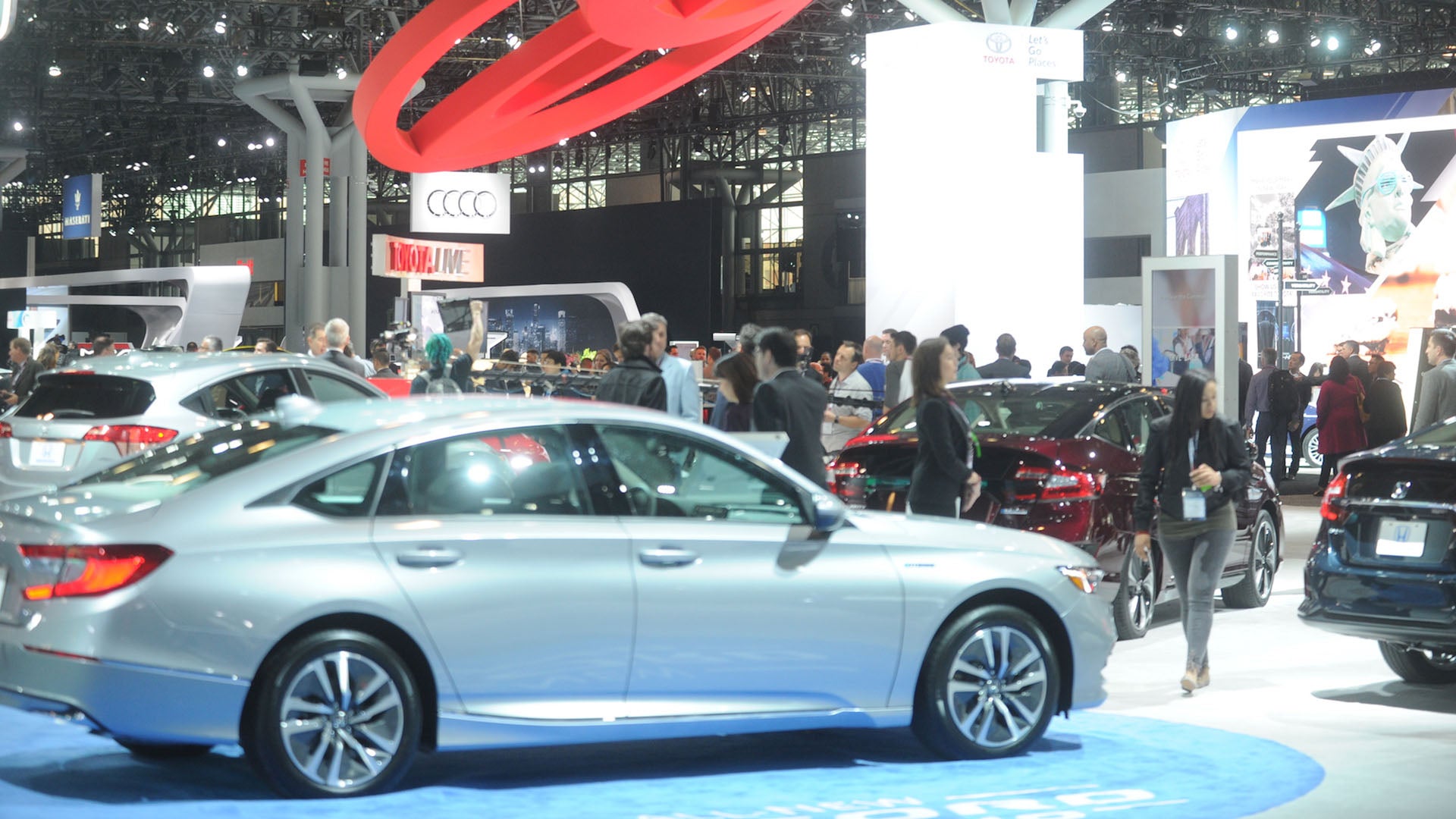 ‘He’s All That’ Drops New Trailer: Everything We Know About the Reimagining
6 mins ago

‘He’s All That’ Drops New Trailer: Everything We Know About the Reimagining