Following the January 6 Capitol riots, dozens of large companies pledged not to fund the 147 lawmakers who objected to certifying President Joe Biden’s election win but have since fallen short on that promise, the Associated Press reported.

The GOP lawmakers objected to certifying the vote on false claims made by former President Donald Trump.

Supporters of Trump breached the US Capitol and clashed with law enforcement on January 6 following repeated claims by the former president and his allies that the election was stolen. The riot resulted in the deaths of five people, including a police officer.

Walmart, Pfizer, Intel, General Electric, and AT&T were some of the companies that said they wouldn’t donate to lawmakers who opposed certification but have since donated thousands to political action committees that support them.

The AP reported that the companies claimed donating to PACs is different than directly supporting a lawmaker however, the AP found that most of these companies’ donations prior to the riot were to PACs.

In April, three months after saying they wouldn’t support the 147 lawmakers, Walmart gave $30,000 to the National Republican Congressional Committee, which supports GOP members running in House elections. More than half of House Republicans voted against certification.

“Pledging not to give to a certain person doesn’t mean that much when there are so many other ways that corporate money reaches elected officials,” Daniel Weiner, a former senior counsel at the Federal Election Commission who now works at the Brennan Center for Justice at New York University’s law school, told the AP. “These pledges are largely symbolic.”

A Daily Beast analysis also found that companies like Lockheed Martin, UPS, General Motors, and American Express also broke promises not to donate to lawmakers that objected to certification.

In a statement a few days after the riots, Amex said it would pull funding for elected officials who attempted to “subvert the presidential election results and disrupt the peaceful transition of power.”

Read more: Michigan’s Democrats in Congress face an ethics complaint after hanging with Biden and voting from

However, in April, the company gave the Republican Legislative Victory Fund – which supports Arizona Republican state senators – $2,500. That same group had been working on an audit of all 2.1 million votes cast in Maricopa county, where Biden won.

A spokesperson for AT&T told the AP they donated after being assured the funds won’t go towards officials who objected to certification.

AT&T donated $5,000 to House Conservatives Fund which is led by Mike Johnson, a lawmaker that objected to certifying the vote.

Additionally, campaign finance experts told the AP there’s no way to know if donated funds end up going towards officials who opposed certification. 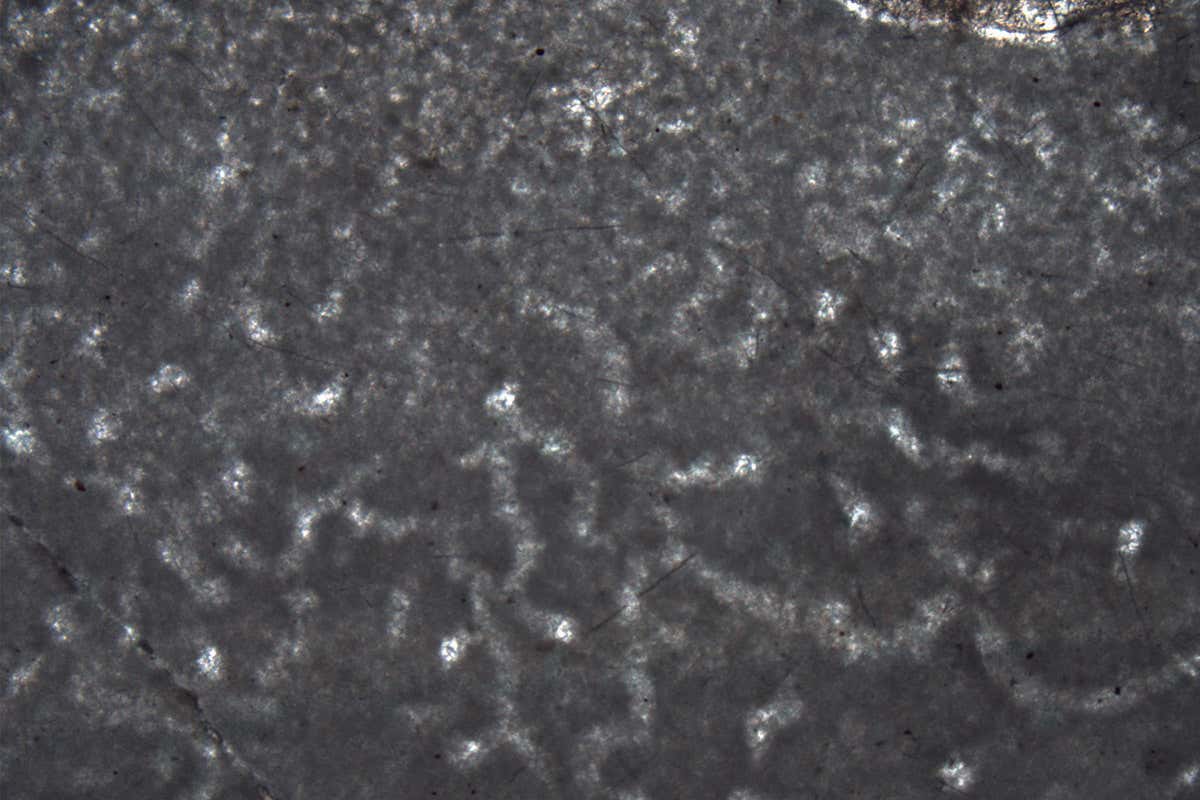 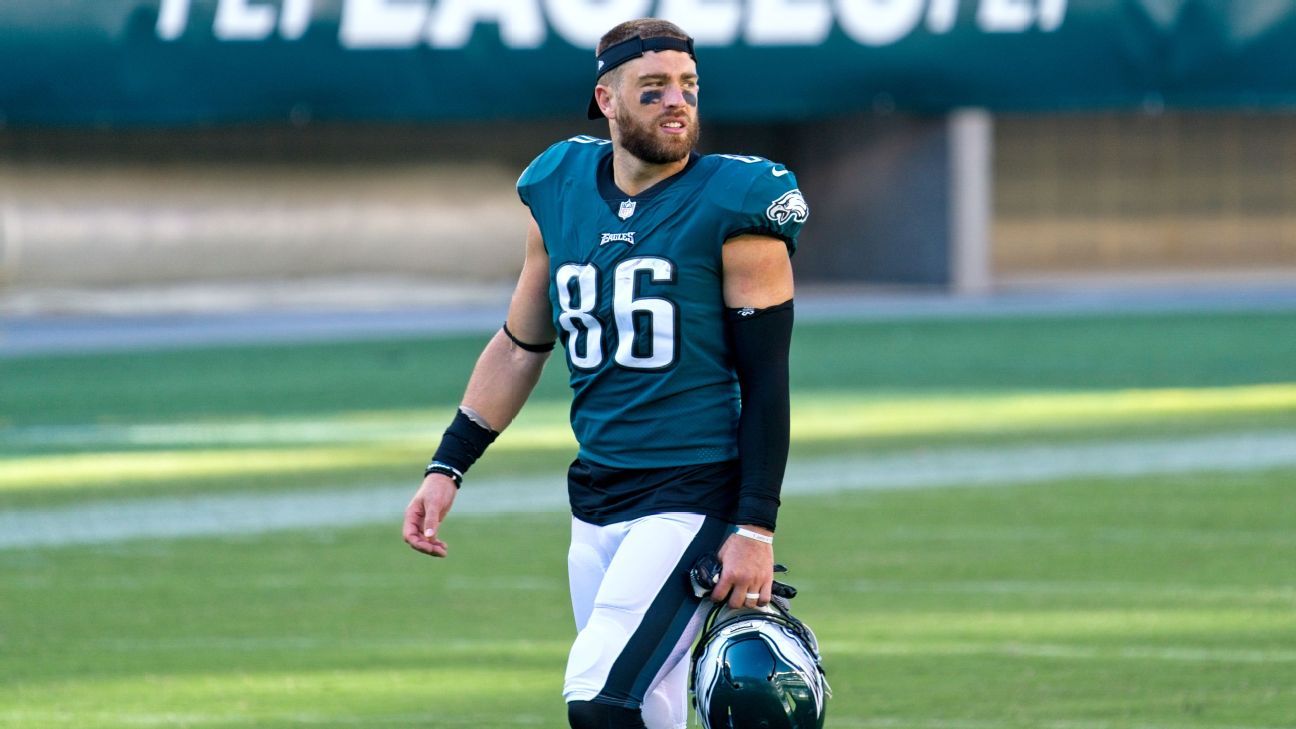 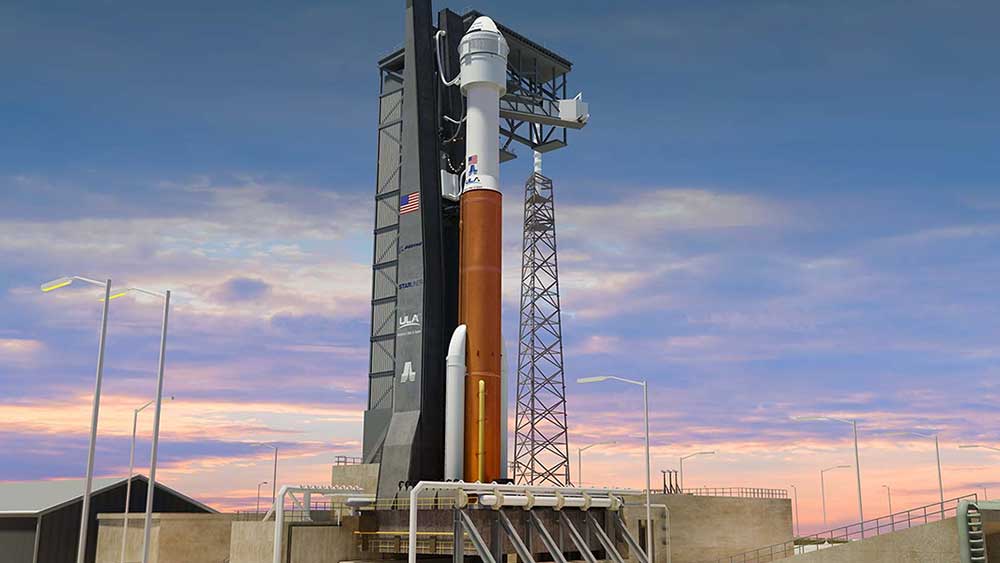