Republican Sen. Ted Cruz of Texas is a family man.

He lists his role as a father and husband before his job in his Twitter bio. When he took heat in February for flying to Cancun as his home state was being pummeled by a winter storm, Cruz’s defense was he was trying “to be a good dad” when his daughters asked for the trip. Text messages later revealed that Cruz’s wife, Heidi Cruz, was urging her friends to book rooms at the Ritz Carlton in Cancun.

Cruz looks out for his cousins, too, offering them work in his Senate office and campaigns, Insider has learned.

Cruz employed the daughter of his first cousin in his Senate office as a paid press assistant and gave his cousin’s son a coveted Senate internship. Cruz put his cousin on the payroll for his 2016 presidential campaign and later for his Senate campaign, records show.

Cruz did not violate the letter of this anti-nepotism law, ethics experts told Insider. But “hiring of the first cousin’s child would just miss the law by a nose,” said Craig Holman, a government-ethics lobbyist at the watchdog group Public Citizen.

“We expect our elected officials to act with integrity and to be mindful of how the taxpayer’s money is being spent,” said Virginia Canter, chief ethics counsel at the watchdog group Citizens for Responsibility and Ethics in Washington. “It looks like basically the taxpayer is subsidizing the training of his relatives.”

Perrine added: “As the experts you spoke to all agreed, the law is clear, and the senator has appropriately met all of his legal and ethics requirements and is in complete compliance. And attacking two young Baylor graduates, for working as an unpaid intern and as a junior staffer, is exactly the kind of political slime job that makes people so disgusted with the corrupt corporate media.”

Audrey Sol Loyola served as a press assistant and staff assistant in Cruz’s Washington, DC, office from June 2019 until August 2020, according to her LinkedIn page and the congressional database LegiStorm. She earned about $40,000 during that time, records show. Loyola’s LinkedIn page says she is now a communications manager at Mercury One Inc., a nonprofit launched by conservative news host and commentator Glenn Beck.

Loyola’s mother, Beatriz Bous Loyola, is Cruz’s first cousin. Cruz is close to their family; he celebrated Audrey Sol’s college graduation in May 2019 and spent the day with her and her father at a Six Flags theme park in July.

Lawmakers hiring the child of a cousin to work in their office “violates the spirit of the law, but the enumeration of who is and is not covered renders this act of nepotism as not a violation of the letter of the law,” Holman told Insider.

Audrey Sol’s brother, Diego Loyola, interned in Cruz’s Senate office from July to August 2019, according to his LinkedIn profile. He said he worked with Cruz on his staff on memos and briefings, made calls to constituents, and gave tours of the US Capitol.

Audrey Sol and Diego both appeared along with other Cruz family members in some awkward raw footage of a presidential campaign ad that CNN uncovered in 2015. The footage features Cruz coaching his relatives and occasionally getting frustrated with them as they try to project an image of a made-for-TV family.

Cruz’s office did not respond to specific questions about Loyola’s title and duties on the campaigns.

It’s not illegal — or even abnormal — for political candidates to pay family members from their coffers. By June 2020, the reelection campaigns of at least 14 members of Congress had paid more than $15,000 each in wages to their relatives, OpenSecrets reported.

Former President Donald Trump hired his daughter and son-in-law for top jobs in the White House, although they declined government salaries.

Ethics experts have also raised concerns about the children of President Joe Biden’s senior aides working in the White House.

“Any time you have relatives working in an office, they have access that’s different” from that of their colleagues. Canter said. “It’s a practice that should be discouraged” and one that undermines “people’s confidence in the operations of government.” 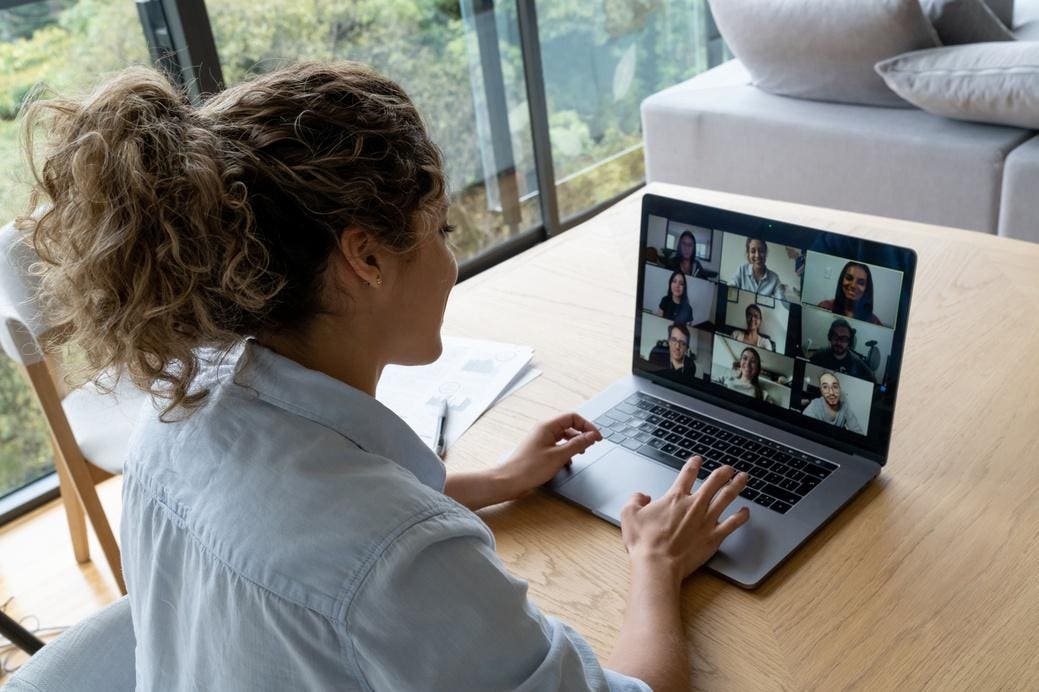 Council Post: Why We Went Back To A Remote-First Work Environment ​​For Good And You Should, Too
4 seconds ago

Council Post: Why We Went Back To A Remote-First Work Environment ​​For Good And You Should, Too

The rise of online learning is a chance to remold universities 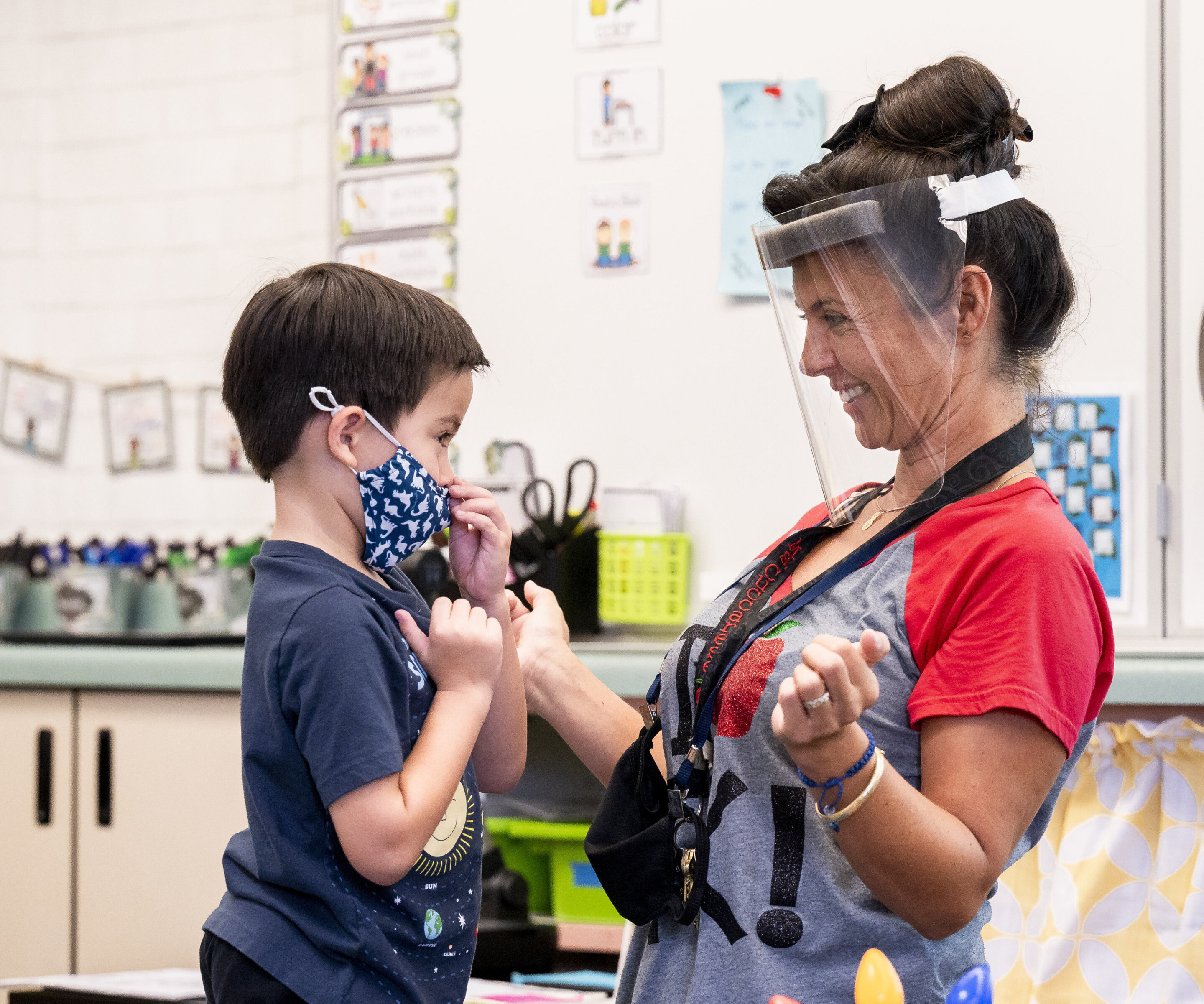