Recap: Following the Security Service of Ukraine’s (SSU) recent report that it had shut down a cryptomining operation consisting of 3,800 PlayStation 4 machines, it now appears the consoles were likely being used for farming something else: FIFA Ultimate Team cards.

Ukrainian publication Delo was skeptical that anyone would use something as uneconomical as PS4 slims to mine crypto, even with the current pricing and availability issues facing graphics cards. But the biggest giveaway was that some of the images released by Ukraine’s security forces show game discs sticking out of the last-gen consoles.

The publication’s sources say the PS4 Slims were controlled by PCs running bots, farming FIFA Ultimate Team (FUT) for profit. The coins, or even the loaded accounts themselves, could then be sold for real money.

FUT mode lets players use FIFA points—500 of these cost $5—to buy card packs that come with random rewards. But the odds of getting some of the world’s top players are less than 1%. It’s possible to play FIFA (for a very long time) and accrue enough in-game currency to buy individual player cards on the market or packs from the store, and you can also buy FUT coins on the black market, though EA says the latter can result in a ban.

The mode continues to be a lucrative feature for EA; FIFA Ultimate Team hit a record six million daily users last December and was behind more than a quarter ($1.49 billion) of EA’s net revenue during the previous financial year.

Given that over 500 GPUs and 50 processors were also discovered in the Vinnytsia warehouse, it’s possible that some cryptomining was taking place, but that wasn’t the farm’s primary purpose. 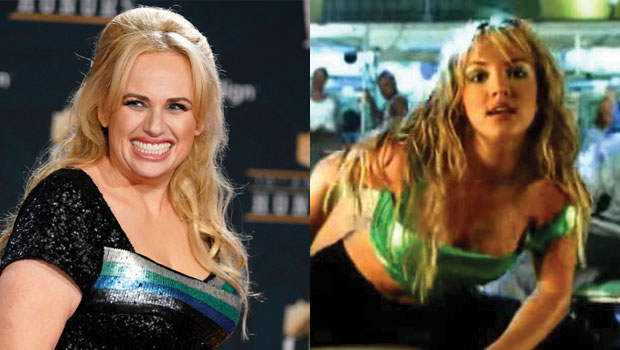 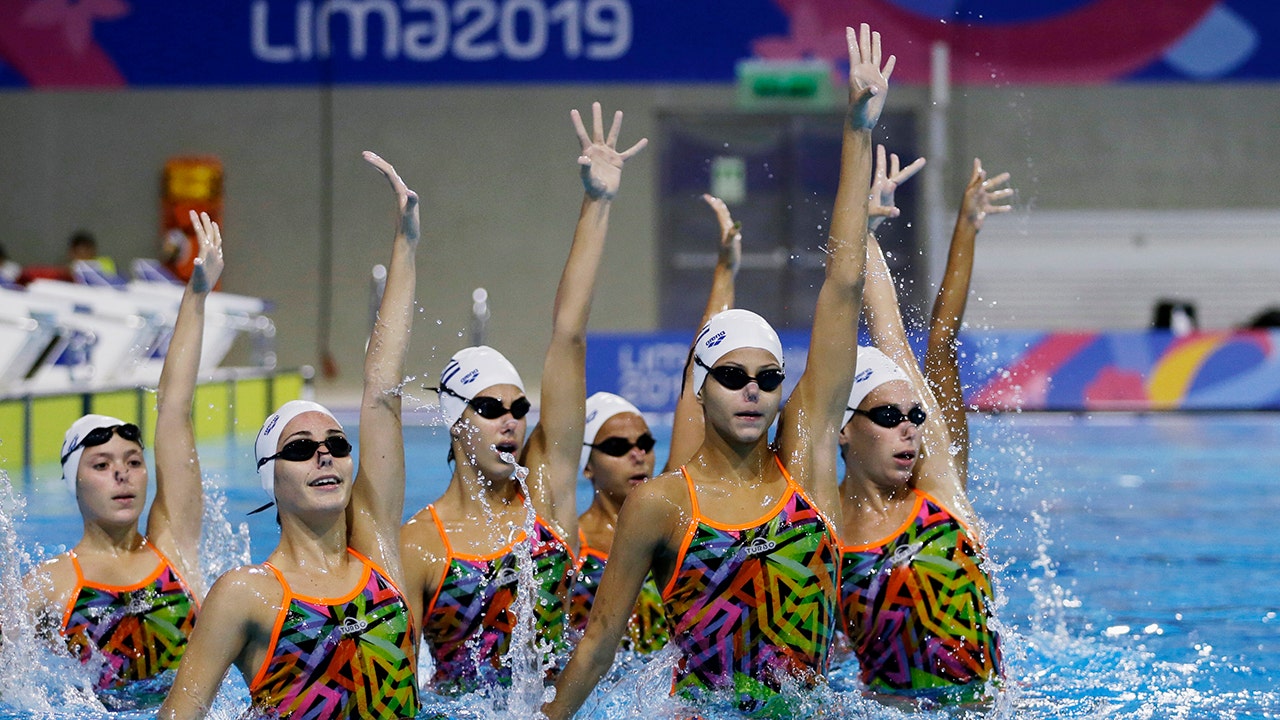 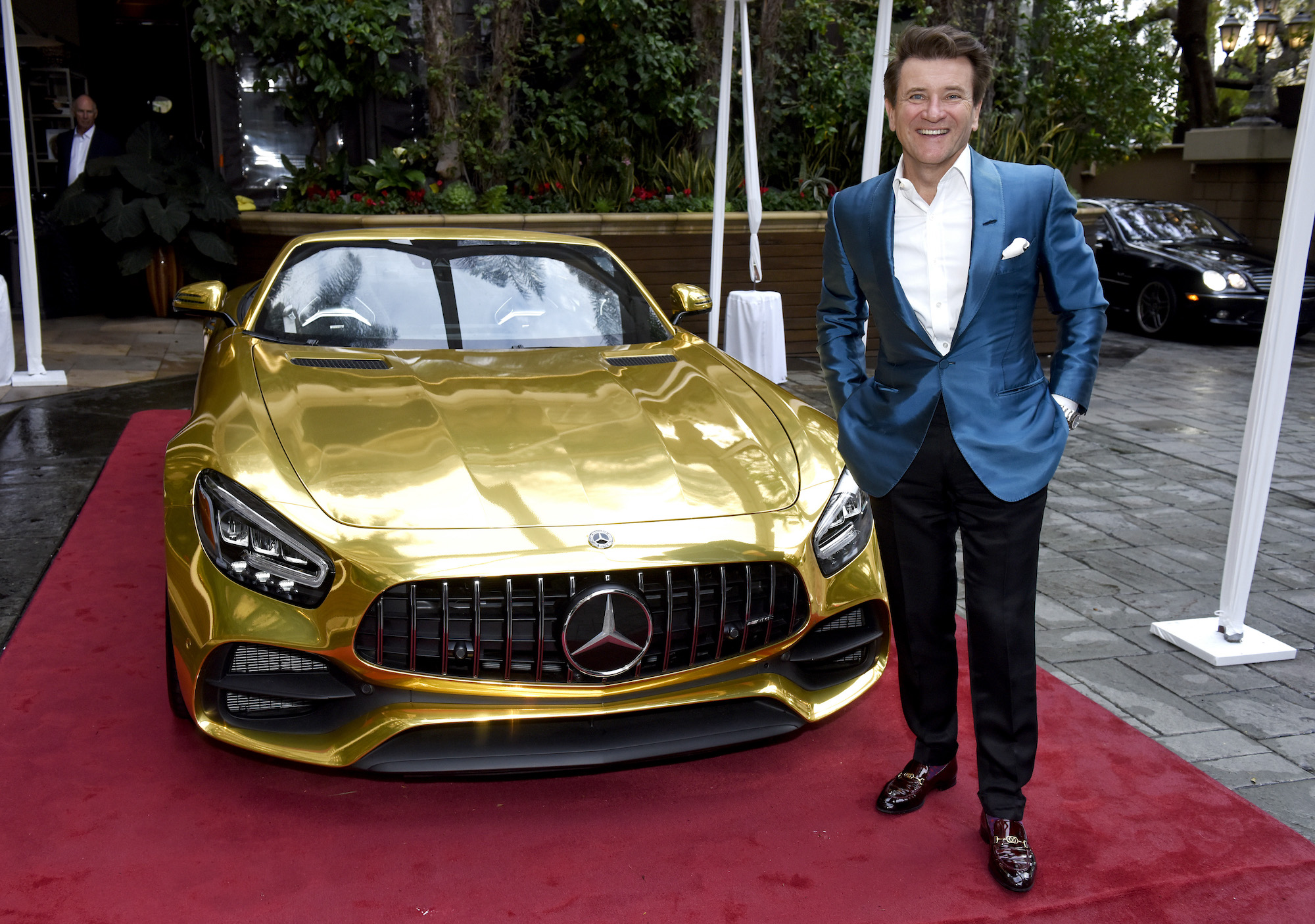 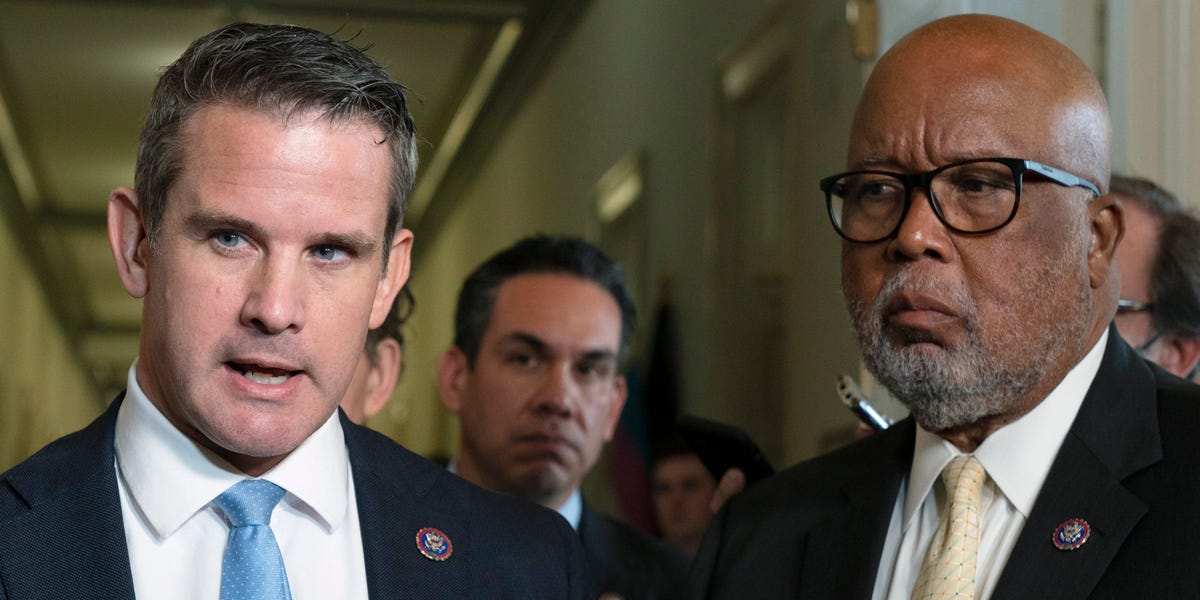 Rep. Adam Kinzinger: ‘I would expect to see a significant number of subpoenas’ in Jan. 6 House investigation
20 mins ago

Rep. Adam Kinzinger: ‘I would expect to see a significant number of subpoenas’ in Jan. 6 House investigation