In a critical next step toward room-temperature superconductivity at ambient pressure, Paul Chu, Founding Director and Chief Scientist at the Texas Center for Superconductivity at the University of Houston (TcSUH), Liangzi Deng, research assistant professor of physics at TcSUH, and their colleagues at TcSUH conceived and developed a pressure-quench (PQ) technique that retains the pressure-enhanced and/or -induced high transition temperature (Tc) phase even after the removal of the applied pressure that generates this phase.

Pengcheng Dai, professor of physics and astronomy at Rice University and his group, and Yanming Ma, Dean of the College of Physics at Jilin University, and his group contributed toward successfully demonstrating the possibility of the pressure-quench technique in a model high temperature superconductor, iron selenide (FeSe). The results were published in the journal Proceedings of the National Academy of Sciences.

“We derived the pressure-quench method from the formation of the man-made diamond by Francis Bundy from graphite in 1955 and other metastable compounds,” said Chu. “Graphite turns into a diamond when subjected to high pressure at high temperatures. Subsequent rapid pressure quench, or removal of pressure, leaves the diamond phase intact without pressure.”

Chu and his team applied this same concept to a superconducting material with promising results.

“Iron selenide is considered a simple high-temperature superconductor with a transition temperature (Tc) for transitioning to a superconductive state at 9 Kelvin (K) at ambient pressure,” said Chu.

“When we applied pressure, the Tc increased to ~ 40 K, more than quadrupling that at ambient, enabling us to unambiguously distinguish the superconducting PQ phase from the original un-PQ phase. We then tried to retain the high-pressure enhanced superconducting phase after removing pressure using the PQ method, and it turns out we can.”

Dr. Chu and colleagues’ achievement brings scientists a step closer to realizing the dream of room-temperature superconductivity at ambient pressure, recently reported in hydrides only under extremely high pressure.

Superconductivity is a phenomenon discovered in 1911 by Heike Kamerlingh Onnes by cooling mercury below its transition Tc of 4.2 K, attainable with the aid of liquid helium, which is rare and expensive. The phenomenon is profound because of superconductor’s ability to exhibit zero resistance when electricity moves through a superconducting wire and its expulsion of magnetic field generated by a magnet. Subsequently, its vast potential in the energy and transportation sectors was immediately recognized.

To operate a superconducting device, one needs to cool it to below its Tc, which requires energy. The higher the Tc, the less energy needed. Therefore, raising the Tc with the ultimate goal of room temperature of 300 K has been the driving force for scientists in superconductivity research since its discovery.

In defiance of the then-prevailing belief that Tc could not exceed the 30’s K, Paul Chu , and colleagues discovered superconductivity in a new family of compounds at 93 K in 1987, achievable by the mere use of the inexpensive, cost-effective industrial coolant of liquid nitrogen. The Tc has continuously been raised since to 164 K by Chu et al. and other subsequent groups of scientists. Recently a Tc of 287 K was achieved by Dias et al. of Rochester University in carbon-hydrogen-sulfide under 267 gigapascal (GPa).

In short, the advancement of Tc to room temperature is indeed within reach. But for future scientific and technological development of hydrides, characterization of materials and fabrication of devices at ambient pressures is necessary.

“Our method allows us to make the material superconducting with higher Tc without pressure. It even allows us to retain at ambient the non-superconducting phase that exists only in FeSe above 8 GPa. There is no reason that the technique cannot be equally applied to the hydrides that have shown signs of superconductivity with a Tc approaching room temperature.”

The achievement inches the academic community closer toward room-temperature superconductivity (RTS) without pressure, which would mean ubiquitous practical applications for superconductors from the medical field, through power transmission and storage to transportation, with impacts whenever electricity is used.

Superconductivity as a means to improve power generation, storage and transmission is not a new idea, but it requires further research and development to become widespread before room temperature superconductivity becomes a reality. The capacity for zero electrical resistance means energy can be generated, transmitted and stored with no loss—an enormous low-cost advantage. However, current technology demands that the superconducting device be kept at severely low temperatures to retain its unique state, which still requires additional energy as an overhead cost, not to mention the potential hazard of the accidental failure of the cooling system. Hence, an RTS superconductor with no extra pressure to sustain its beneficial properties is a necessity to move forward with more practical applications.

The properties of superconductivity are also paving the way for a competitor to the famous bullet train seen throughout East Asia: a maglev train. Short for “magnetic levitation,” the first maglev train built in Shanghai in 2004 successfully broadened usage in Japan and South Korea and is under consideration for commercial operation in the US. At top speeds of 375 miles per hour, cross country flights see a quick competitor in the maglev train. A room temperature superconductor could help Elon Musk realize his dream of a “hyperloop” to travel at a speed of 1000 miles per hour.

This successful implementation of the PQ technique on room temperature superconductors discussed in Chu and Deng’s paper is critical in making superconductors possible for ubiquitous practical applications.

Now the riddle of RTS at ambient pressure is even closer to being solved. 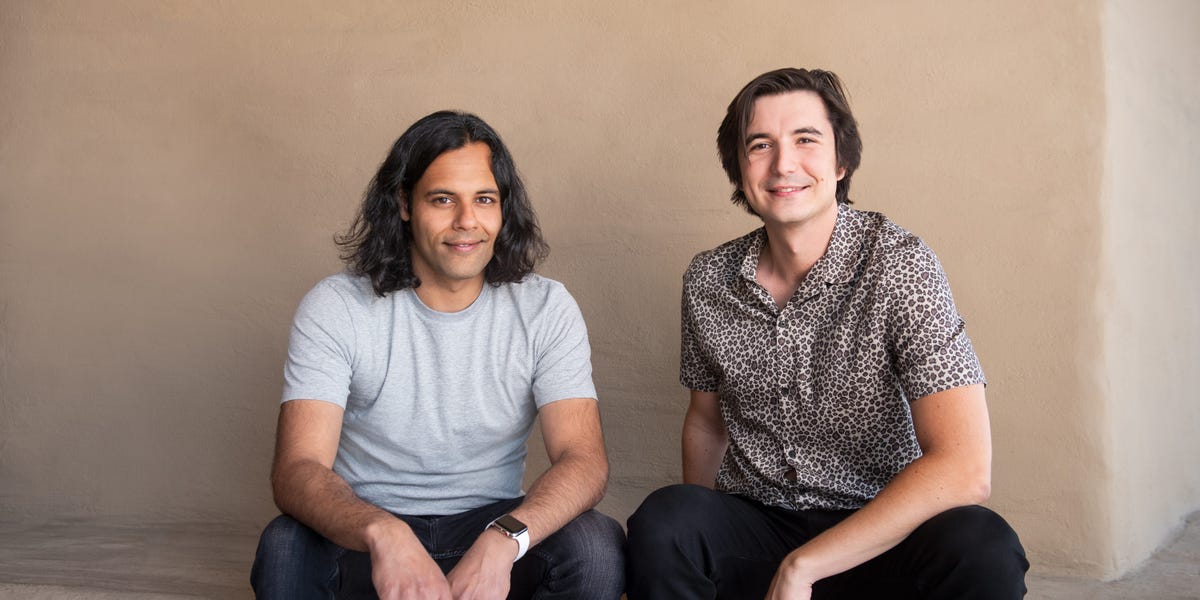 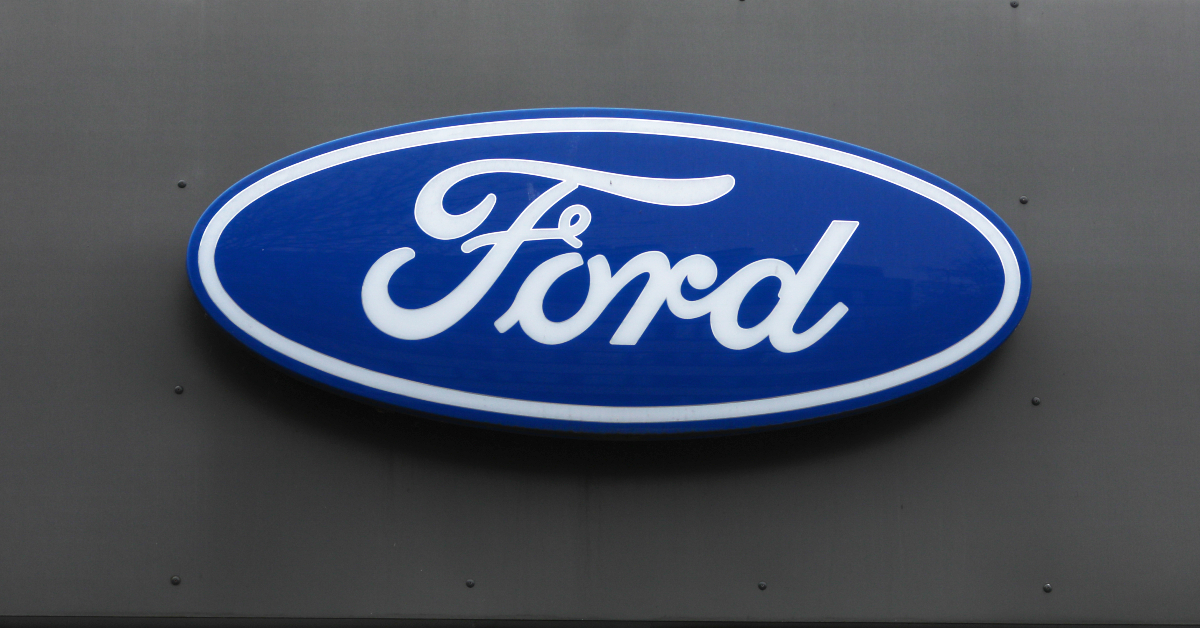 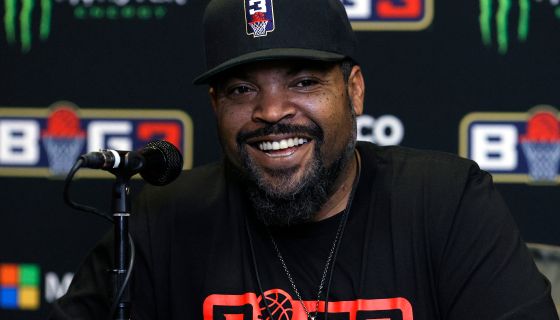 BOSSIP Exclusive: Ice Cube Opens Up About Living Down The Street From Dr. Dre, Being Discovered By John Singleton & Building The BIG3 Into A Global Brand
5 mins ago

BOSSIP Exclusive: Ice Cube Opens Up About Living Down The Street From Dr. Dre, Being Discovered By John Singleton & Building The BIG3 Into A Global Brand