Dell is coming up big with some gaming PC deals right now, and Alienware, one of the most popular brands in gaming, is seeing the price of its popular Aurora Ryzen Edition R10 Gaming Desktop slashed significantly at Dell. Currently the price of the Aurora R10 is just $1,300 — a savings of $580 off its regular price of $1,880. This discount at Dell also includes free shipping and one year of free premium support, making it one of the best Alienware deals you’ll come across.

Why you should buy the Alienware Aurora R10 Gaming Desktop

There are a lot of great options when it comes to landing one of the best gaming desktops, and with its history of popularity among gamers, Alienware has a lot of great offerings. The Aurora Ryzen Edition R10 is a great accomplice in taking on the best PC games, as it packs a ton of power into an efficient, cool desktop design. As it’s spec’d for this deal, the Aurora R10 has an AMD Ryzen 7 5800 processor and an Nvidia GeForce RTX 3060 graphics card, as well as 16GB of RAM, which combine to ensure gameplay never misses a beat. It comes with a 512GB SSD, which is plenty of storage for even the biggest games.

The Aurora R10 gaming PC will be able to push through even the longest of gaming sessions, as it features an improved airflow to reduce CPU temperatures, allowing the processor to work at peak efficiency without have to throttle back its clock speed. Alienware has managed to engineer all of this within a super cool design that will quickly become one of the most futuristic-looking pieces of tech on your desktop. The Alienware Aurora Ryzen Edition R10 also features Alienware’s Command Center, which is a continuously updating customization portal that allows you to auto-tune gaming profiles, set overclocking options, and control AlienFX settings. It will pair nicely with any of the best gaming monitors, and any of the best budget monitor options as well, the best of which you can find among current gaming monitor deals.

The Alienware Aurora Ryzen Edition R10 is just $1,300 at Dell right now, an impressive $580 savings from its regular price of $1,880. Free shipping is included, and once it arrives, you can break it in with these 10 games to show off your gaming PC. 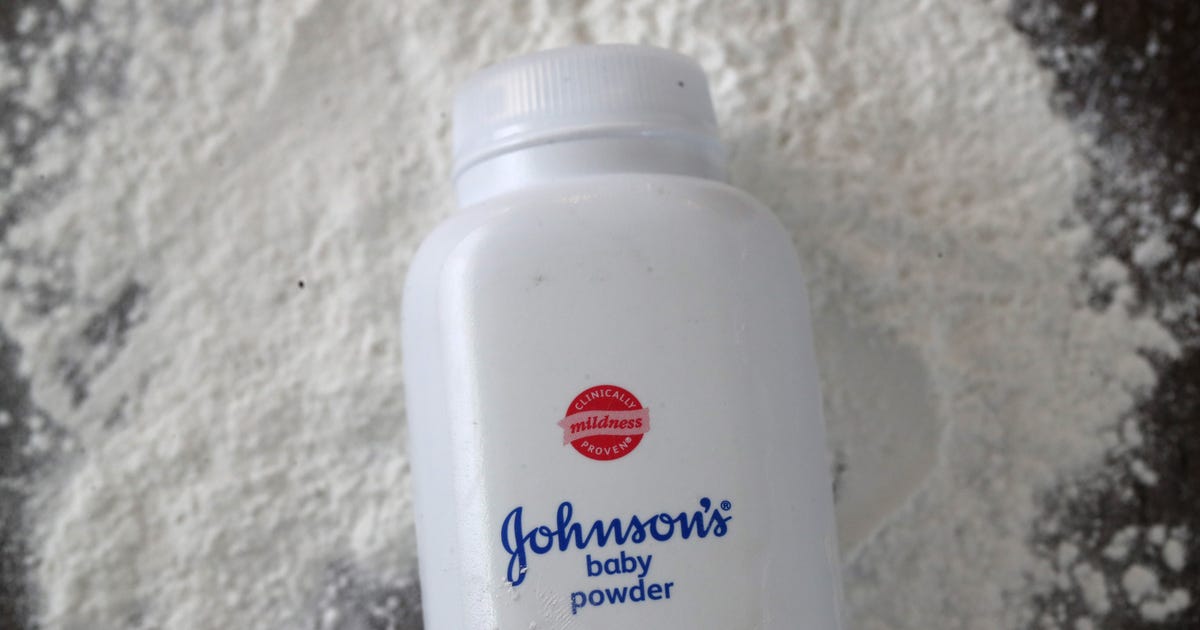 Johnson & Johnson Will Stop Selling Talc Baby Powder: What to Know
5 seconds ago 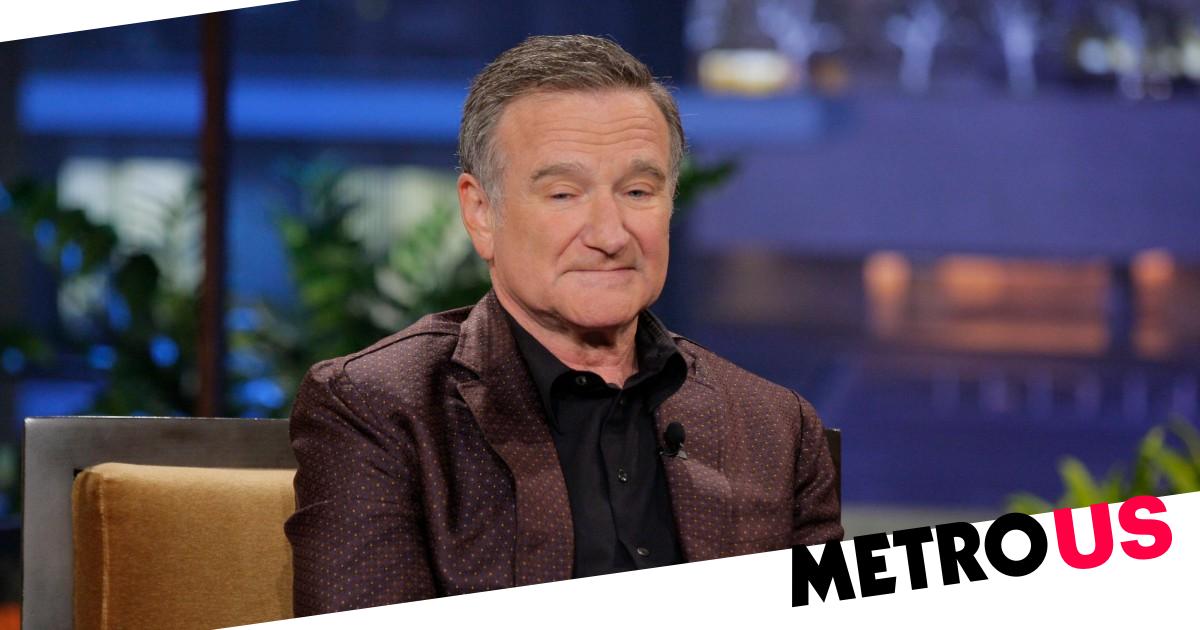 Fantom (FTM) Price Prediction 2022 for BINANCE:FTMUSDT by TheNewsCrypto
11 mins ago 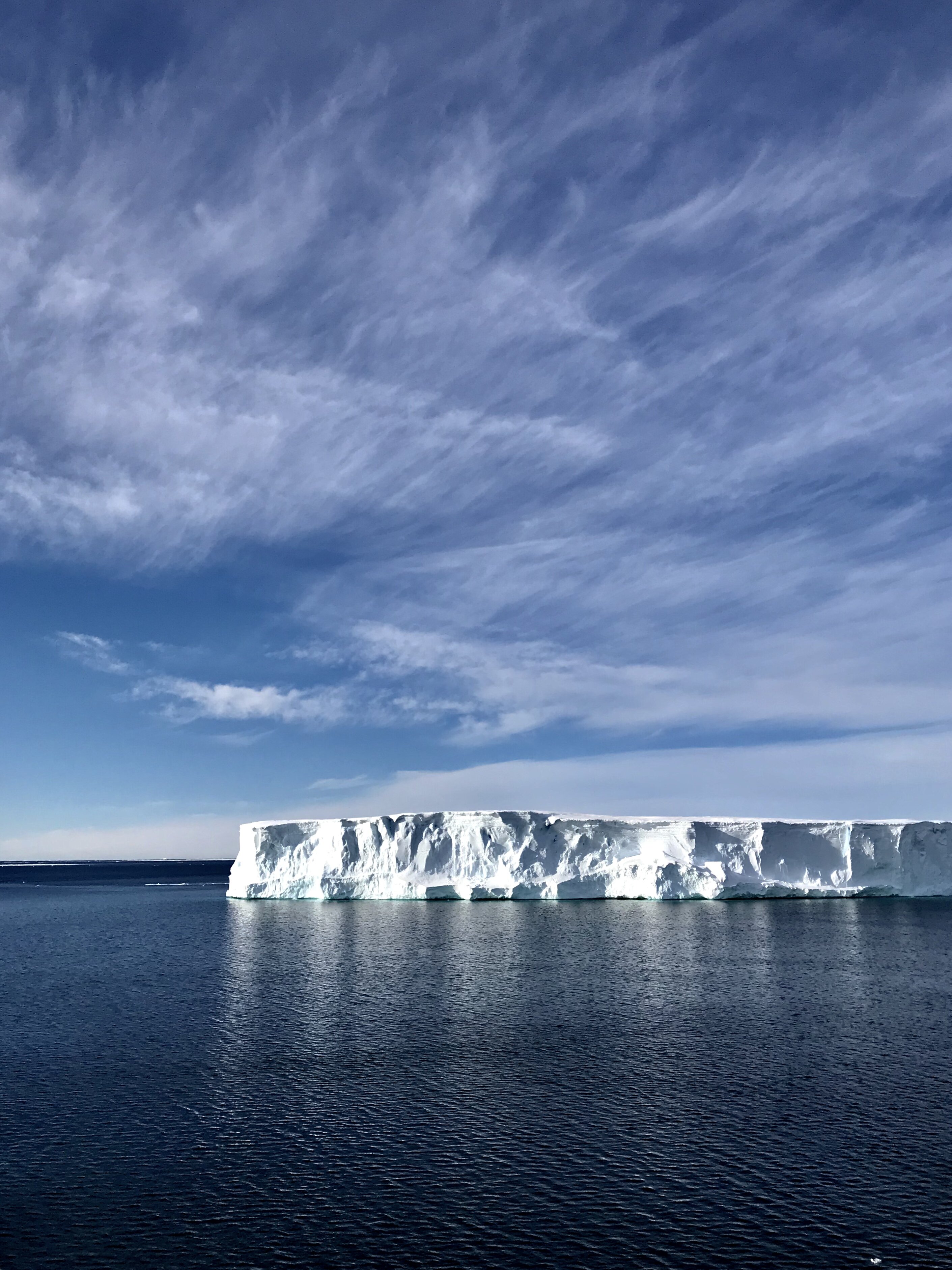 Antarctica’s ice shelves could be melting faster than we thought