Uber is doubling down on its grocery delivery efforts, on Monday announcing a major expansion to more U.S. cities and towns that more than doubles the reach of the service

The company said its grocery delivery service, available via its Uber and Uber Eats apps, is now available in more than 40o cities and towns across the country, including major centers such as San Francisco, New York City, Miami, Dallas, and Washington, DC.

The move into new locations comes after Uber partnered with Albertsons Companies, which owns 1,200 U.S. grocery stores that include Safeway, Jewel-Osco, ACME, Tom Thumb, and Randalls, among others.

San Francisco-based Uber said that Uber Pass and Eats Pass customers who order more than $30 worth of groceries will be able to skip the delivery fee.

Uber executive Raj Beri said in a release that the past year has been one of “incredible growth for grocery delivery.” The company pivoted to grocery delivery in 2020 after the pandemic caused a sudden decline in trips using its traditional ridesharing service. With more people staying home at the height of the pandemic and shopping online instead of venturing out to the supermarket, grocery delivery services proved popular nationwide.

“Today nearly three million consumers order groceries and other essentials each month through Uber and we’re just getting started, “ Beri said. “By adding thousands of beloved grocers to our selection this year, we are fast-tracking our efforts to help Americans get everything they need from their favorite supermarket, delivered to their doorsteps.”

Uber will continue to add new locations to its grocery delivery service throughout this year in an expansion that will help it to compete more effectively with the likes of Amazon and Instacart.

For a rundown of other grocery delivery services, check out this handy Digital Trends guide featuring apps that let you order from your phone in just a few taps. 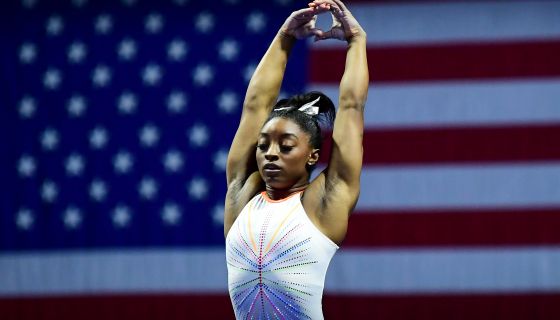 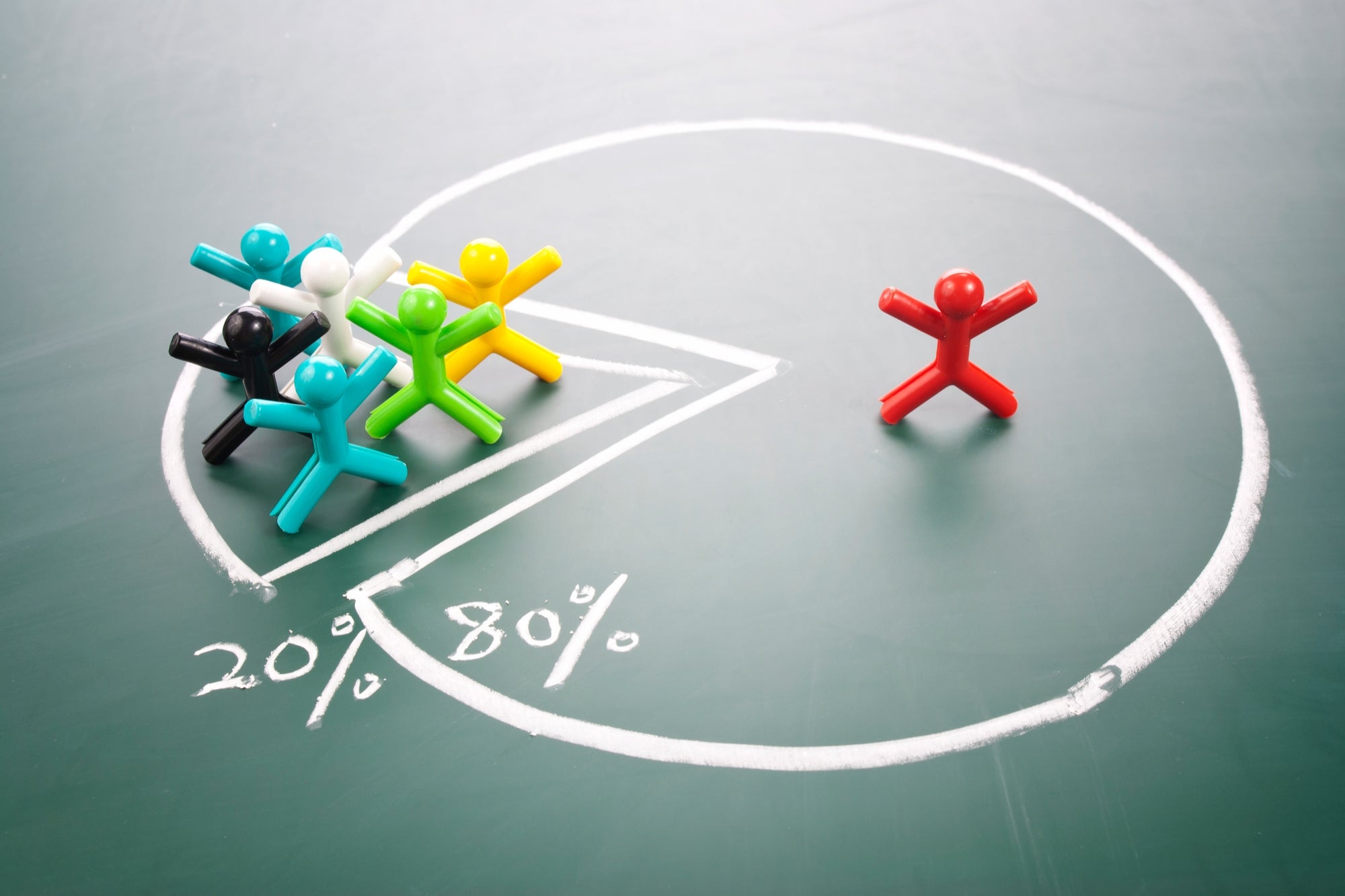 The 10 Best Food Vacuum Sealers to Keep Your Meals Fresh