Unplanned discovery could lead to future pivotal discoveries in batteries, fuel cells, devices for converting heat to electricity and more.

Scientists normally conduct their research by carefully selecting a research problem, devising an appropriate plan to solve it and executing that plan. But unplanned discoveries can happen along the way.

Mercouri Kanatzidis, professor at Northwestern University with a joint appointment in the U.S. Department of Energy’s (DOE) Argonne National Laboratory, was searching for a new superconductor with unconventional behavior when he made an unexpected discovery. It was a material that is only four atoms thick and allows for studying the motion of charged particles in only two dimensions. Such studies could spur the invention of new materials for a variety of energy conversion devices.

“Our analysis results revealed that, before this transition, the silver ions were fixed in the confined space within the two dimensions of our material, but after this transition, they wiggled around.” — Mercouri Kanatzidis, joint appointment with Argonne and Northwestern University

Kanatzidis’s target material was a combination of silver, potassium and selenium (a-KAg3Se2) in a four-layered structure like a wedding cake. These 2D materials have length and width, but almost no thickness at only four atoms high.

Superconducting materials lose all resistance to the movement of electrons when cooled to very low temperatures. “Much to my disappointment, this material was not a superconductor at all, and we could not make it one,” said Kanatzidis, who is a senior scientist in Argonne’s Materials Science Division (MSD). “But much to my surprise, it turned out to be a fantastic example of a superionic conductor.” Four-layer atomic structure of α-KAg3Se2, a 2D superionic conductor. The colors of the atoms are coordinated with the colors in the name. Credit: Image by Mercouri Kanatzidis/Northwestern University and Argonne National Laboratory

The team’s first clue that they had discovered a material with special properties was when they heated it up to between 450 and 600 degrees Fahrenheit. It transitioned into a more symmetrical layered structure. The team also found this transition to be reversible when they lowered the temperature, then raised it again into the high temperature zone.

Scientists have been searching for some time to find an exemplary material to investigate ion movement in 2D materials. This layered potassium-silver-selenium material appears to be one. The team measured how the ions diffused in this solid and found it to be equivalent to that of a heavily salted water electrolyte, one of the fastest known ionic conductors.

While it is too early to tell if this particular superionic material might find practical application, it could immediately serve as a crucial platform for designing other 2D materials with high ionic conductivity and low thermal conductivity.

Studies with this superionic material could also be instrumental for designing new thermoelectrics that convert heat to electricity in power plants, industrial processes and even exhaust gas from automobile emissions. And such studies could be used for designing membranes for environmental cleanup and desalting of water.

This research was primarily supported by the DOE Office of Science, Office of Basic Energy Sciences.

Rotator cuff regeneration: potential breakthrough treatment: Most rotator cuff repairs focus on the tendon; this treatment uses an advanced polymer to stimulate regeneration of the muscle as well, protecting the shoulder from repeat injury
10 mins ago 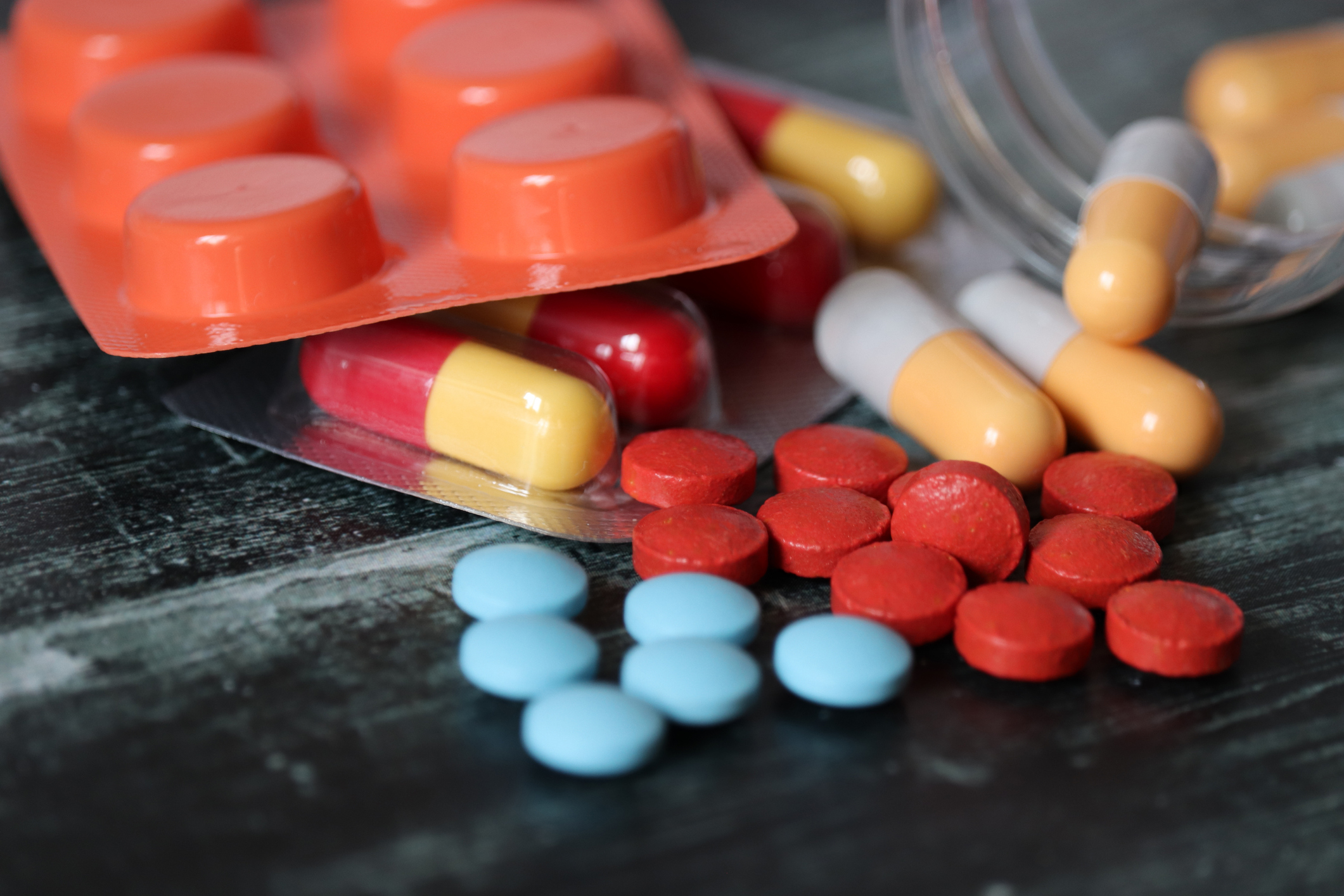