With Apple’s “California Streaming” event livestreaming tomorrow we already have a good idea of everything that’s going to be announced. From the iPhone 13 to the AirPods 3 to the Apple Watch Series 7,  there’s something that’ll likely appeal to every Apple user in the market for an upgrade. But I’m not an Apple user and I never really have been. So that brings up the age-old question: what would make me switch?

Guess no further, because here’s my wishlist:

A lot more juice for the iPhone 13

When it comes to the iPhone 13 one of the biggest things on my checklist is better battery life. As an avid builder of mobile gaming and building roller coaster theme parks on my Galaxy S21, previous models of the iPhone only lasted a handful of hours after checking my social media, answering emails, and taking phone calls. Some of the leaks of the iPhone 13 have shown a thicker phone to accommodate for a larger battery.  My hope is that they took consumer needs (read: mine) to heart and made the iPhone 13 will last significantly longer than before. Add some MagSafe battery packs to the mix and maybe I’ll finally be looking at an all-day device.

This may shock some people, but I’m also really hoping to see Apple ditch all ports in lieu of wireless charging. I know this will be an unpopular opinion based on the reactions to the removal of the 3.5mm headphone jack which many users still mourn, but for me it makes a lot of sense. As someone who has spent multiple hours trying to untangle charging cables and earphone cords, this would be a wholly welcome change in my tech world. Let the wailing commence.

The last spec I’m really excited to see is the larger storage capacity. Apple analyst Ming-Chi Kuo has corroborated that the iPhone 13 will provide up to 1TB of storage, so you’ll almost never have to worry about photo or Apple Music storage space in the future. More storage is always a boon for power users, gamers, and photographers, though no doubt 1TB will cost a pretty penny.

The Apple Watch hasn’t fundamentally changed in six generations from when it comes to its design, so it’s long due for an overhaul. I doubt Apple will make the shift to a circular display, certainly none of the leaks have indicated that, but I would love to see a smoother, more modern appearance.

Also, once again let’s talk about that battery life. While the current Series 6 battery life lasts about two days, it doesn’t always live up to it on paper when it’s under heavy use. I’m of the opinion that any smartwatch can benefit from expanded battery life. After all, if you’re taking it off every night before bed to charge, you’re not able to take advantage of things like sleep tracking which is a significant loss for the overall experience.

Stop killing my ears with the AirPods 3

The big change to sell me on the AirPods 3 is improved comfort, specifically by decreasing stem length. Personally, I find that after a certain amount of time, the stems start to make my ears ache. It’s much less comfortable than the Samsung Galaxy Buds Live I typically use, which notably don’t even enter your ear canal. While I doubt Apple will go that route, if reports are to be believed, we may eventually be heading in the direction where the stem is obsolete.

The current AirPods 2 have wired and wireless charging case options, but both still keep a Lightning port. Rather unnecessary if you ask me. With a prospective upgrade to a portless iPhone 13, I don’t think it’s unrealistic to see a wholly wireless charging case for the AirPods 3, though again, I expect plenty of complaints. 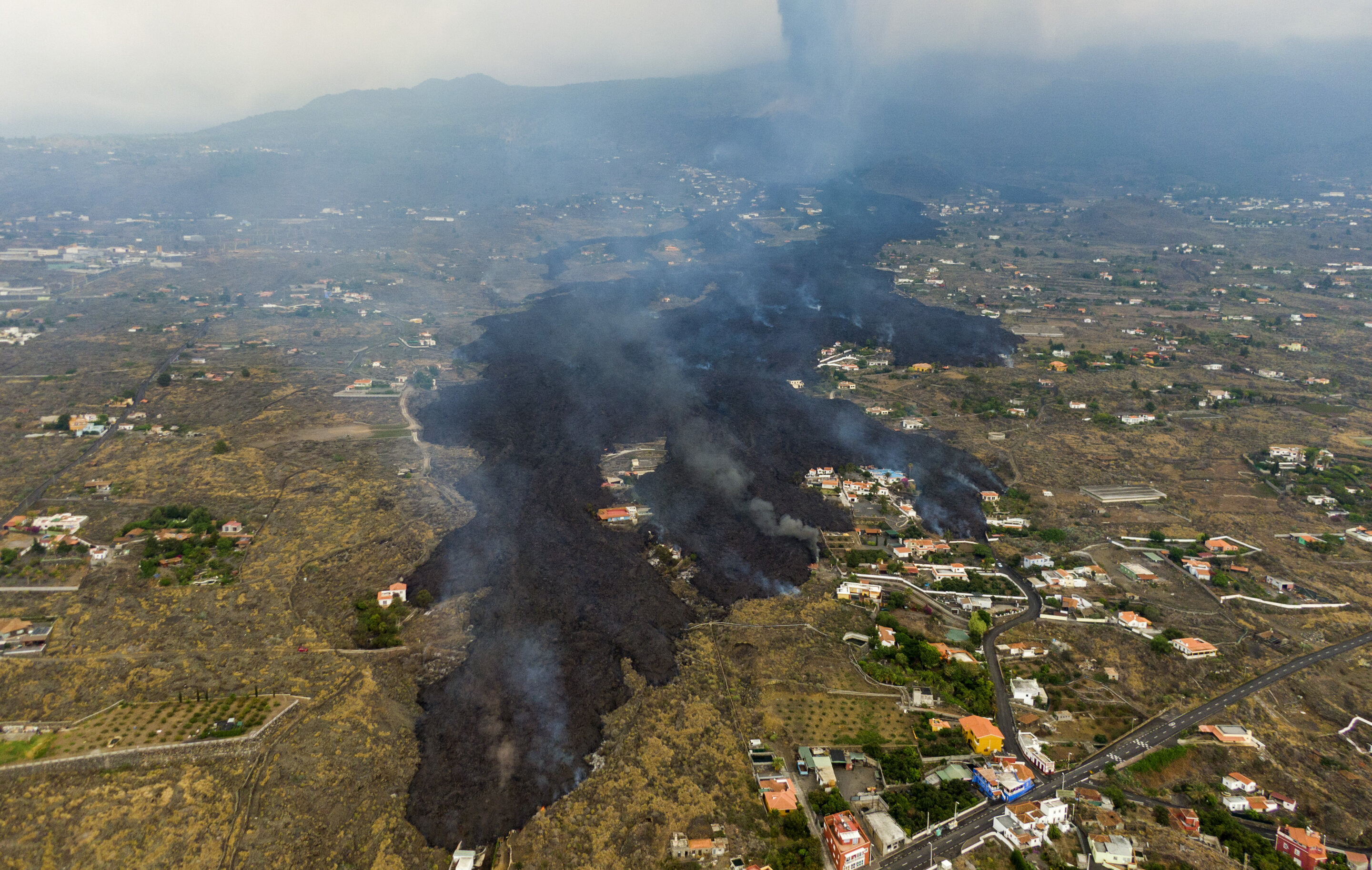 EXPLAINER: Wide dangers ahead for Spanish volcanic island
1 min ago

5 Ways to Instill Gratitude in Your Workplace
7 mins ago

5 Ways to Instill Gratitude in Your Workplace