Wildfire is an important part of the terrestrial ecosystem. It plays a significant role in many environmental and evolutionary innovations in geological history.

The end-Permian mass extinction is the most significant extinction event in Earth’s history. More and more records of wildfire are reported from the Late Paleozoic, which may shed light on the collapse of terrestrial ecosystem and the vegetation changeover during the Permian-Triassic transition.

To investigate the relationship between wildfire activities and the evolution of the terrestrial ecosystem at the end of the Permian, a joint research team from the Nanjing Institute of Geology and Palaeontology of the Chinese Academy of Sciences (NIGPAS), Nanjing University and Yunnan University investigated the charcoal recovered from the classic non-marine Permian-Triassic Dalongkou section in Jimsar, Xinjiang Uygur Autonomous Region, Northwest China.

Their findings were published in Earth-Science Reviews.

In the Dalongkou section, charcoals from several stratigraphic horizons in the lower-middle Guodikeng Formation evidenced the frequency of palaeo-wildfires during the late Permian.

The reflectance values of the charcoals indicated that surface fires were dominant throughout the sequence, with the fire regime changing in the upper of the Guodikeng Formation from higher reflectance to extremely low reflectance. It probably hints at a vegetational impoverishment and the lack of fuel during that time. The distribution of all categories of charcoals, the difference of cuticles and the evidence of spore-pollen also support the deforestation stage.

In addition, the coupling of the Hg/TOC peaks and the organic carbon isotope values and the abundance of the charcoals in the sequence indicates that volcanic activities could be the deep-seated drivers for wildfires and the δ13Corg change.

In their previous study published in Frontiers in Earth Science, the researchers also investigated the Lengqinggou section in Guizhou, Southwest China. They found that the palaeo-wildfire types had changed from crown fires to surface fires, which was probably due to the retrogression of vegetation systems during the extinction.

Thus, they proposed that palaeo-wildfires became more frequent and more severe since the climate became drier during the latest Permian in Southwest China, and the eventual vegetation changeover of the terrestrial ecosystems in Southwest China could be caused by volcanism.

Provided by
Chinese Academy of Sciences 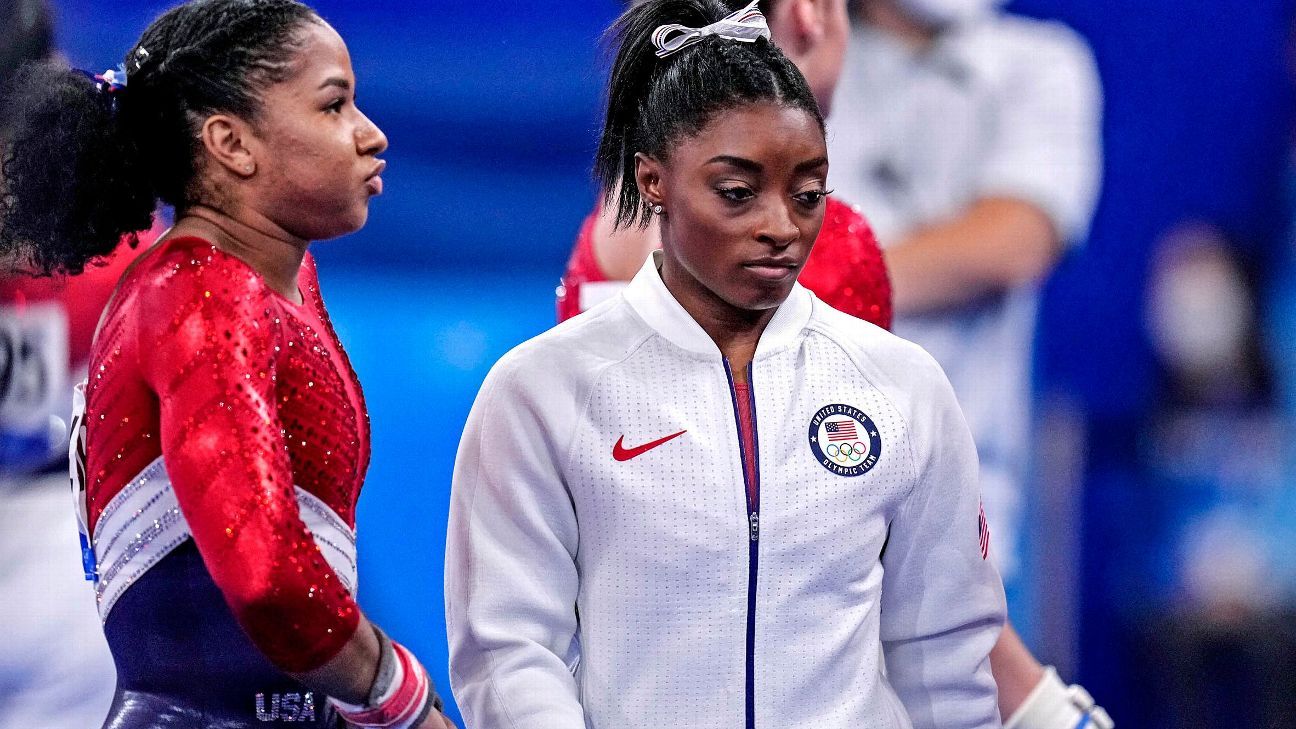 Raisman proud of Biles: Took ‘bravery’ to pull out
6 seconds ago

Raisman proud of Biles: Took ‘bravery’ to pull out 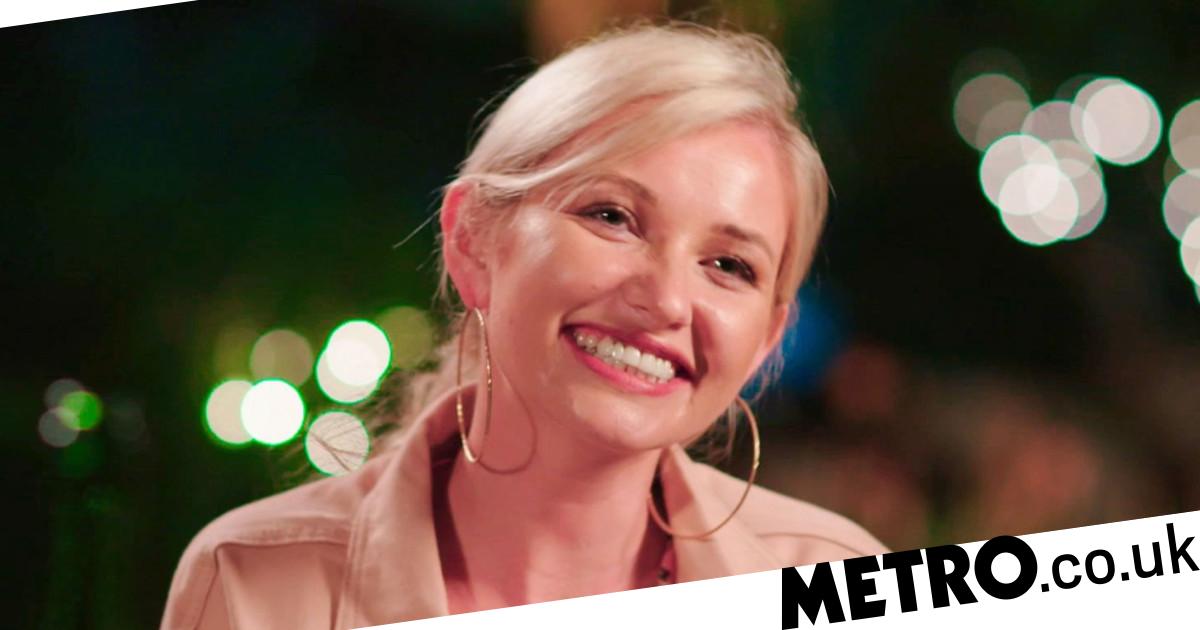 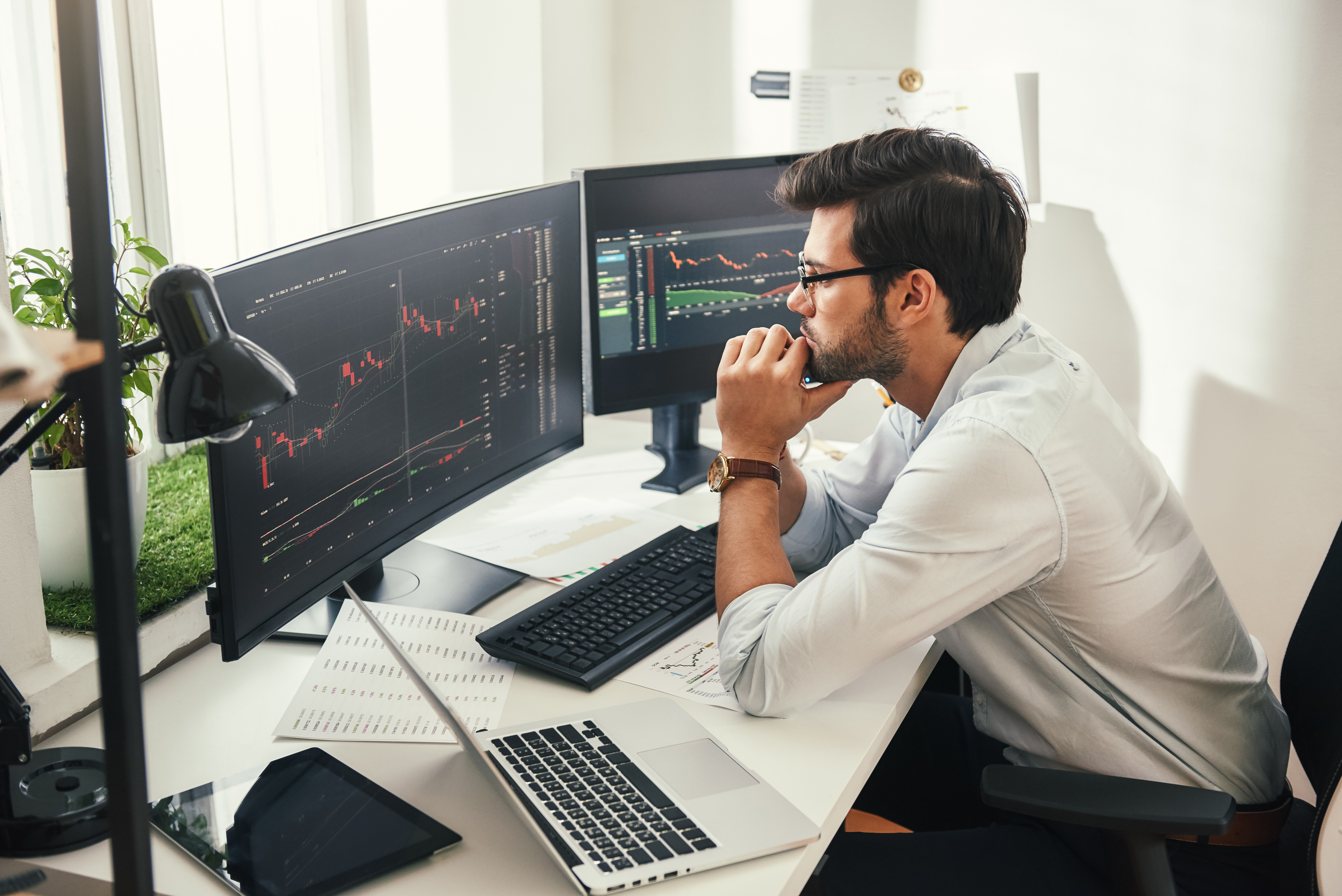