This story is part of Home Tips, CNET’s collection of practical advice for getting the most out of your home, inside and out.

When you turn an appliance or device in your home off, you probably assume that it’s truly off and no longer drawing power. But that’s not actually true. Many common household appliances — from your laptop charger to your printer — run certain functions when plugged in, using up electricity even if the device itself isn’t on.

Luckily, the solution is pretty easy — just unplug the appliances. Unplugging them will actually stop energy from silently draining out and increasing your bills, saving you both electricity and money in the long run.

How does unplugging your appliances save money?

It seems counterintuitive to unplug appliances. After all, they’re off, so why would they be sucking up energy?

The fact is, your appliances actually still use energy even when they are turned off but still plugged in, according to Energy.gov. Whether the device is switched off or in standby mode, some of the worst offenders are:

The energy that gets used from these devices while not in active use is often called standby power, but it also goes by other names like phantom load, shadow loads, idle current or even vampire power.

Read more: Save Money by Putting Your Thermostat in the Right Place

Many people are shocked to realize how much standby power can add up. Standby power accounts for 5-10% of residential energy use, according to the US Department of Energy. Unplugging devices could save the average household up to $100 per year.

However, how much you save could depend on how many devices you use and your habits with them. For instance, an educational experiment from Colorado State University found that a combo radio/CD player/tape player used 4 watts continually whether it was in use or not. Unplugging it when not in use would save 100 times as much power during the lifetime of the device.

A study out of The Natural Resources Defense Council found that reducing the load from always-on devices would save consumers a total of $8 billion annually and avoid using 64 billion kilowatt-hours of electricity per year. It also has environmental benefits, like preventing 44 million metric tons of carbon dioxide pollution. The NRDC estimated the cost of always-on devices at up to $165 per household per year on average.

How to control standby power

The first step is, of course, to unplug anything that is not actively in use or not used often. One example of devices that could easily be unplugged include TVs and set-top boxes in guest rooms. It’s also generally easy to unplug media players when not in use, like a radio or CD player. When you take your device off its charger, it can also help to get into the habit of unplugging that charger as well. You might also be surprised how many devices we have plugged in that we don’t even use anymore. Examples could include old wireless phones, old media players or lamps that are more decorative than functional.

However, unplugging and replugging in everything can get very tedious, especially if your outlets are in hard-to-reach places. If the outlet is inaccessible, it will be hard to keep up. So you can also set up ways to make the process of cutting phantom load more automatic. You can plug devices into power strips. That way, one flick of the power switch button can turn off multiple devices. You can also get timers to plug devices into or smart outlets so that you can automate when the power is connected to a device. For instance, you might set the time for the TV’s power so it is only connected during peak use times like evenings or weekends.

You can also look into getting Energy Star products. Many of these products are rated to have lower standby power use than products that are not rated by Energy Star.

As power bills get higher and more erratic over time, it’s more vital than ever to find ways to save on electric costs. For instance, in addition to unplugging the devices in the home, you can take a look at our guide about turning off lights when not in use. Another key way to affect your electric/heating bill for the better is to know the ideal temperature you should set for your home. You can also review our guide on quick tips for saving on your gas and electric bill, like turning down your water heater or changing your air filters. 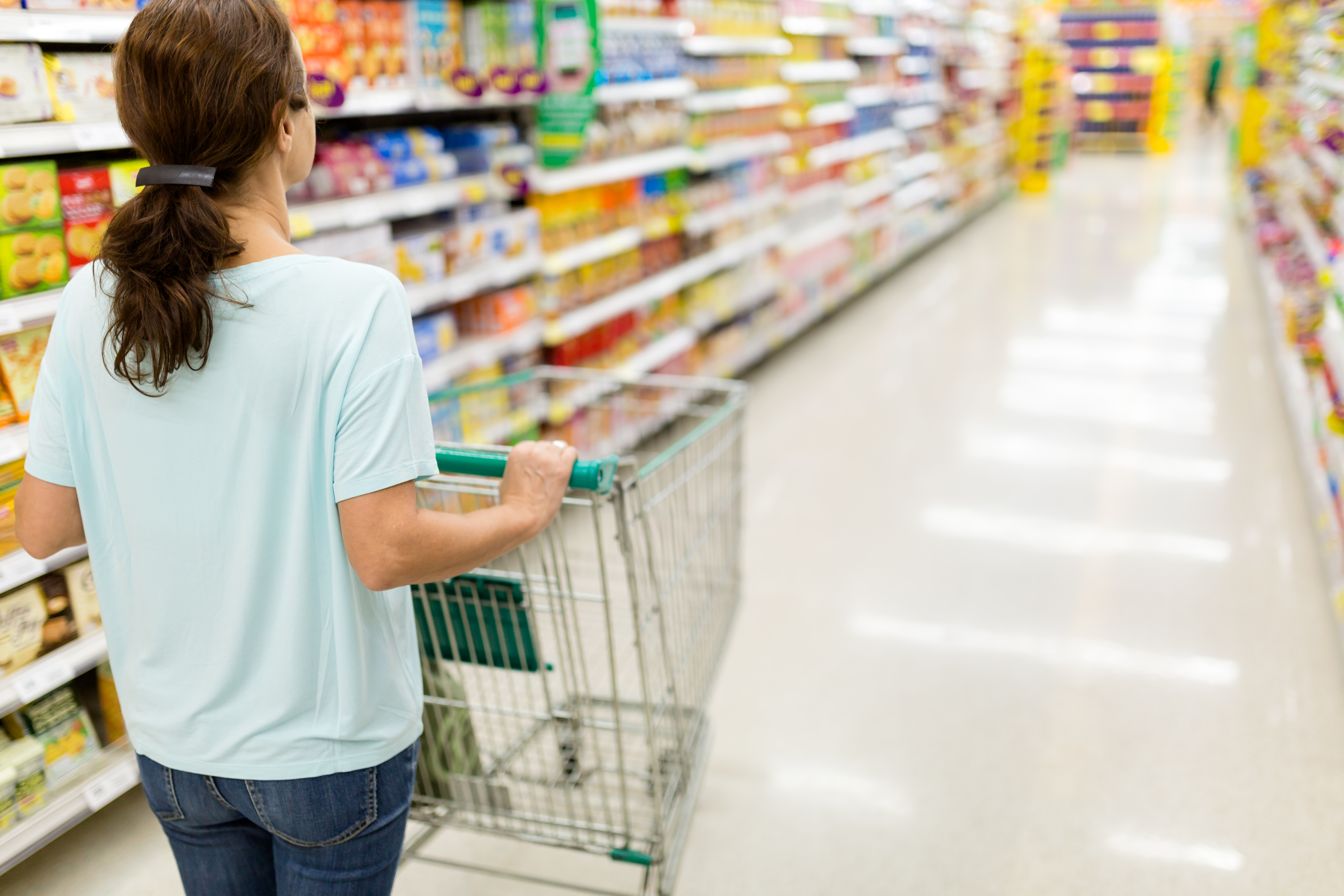 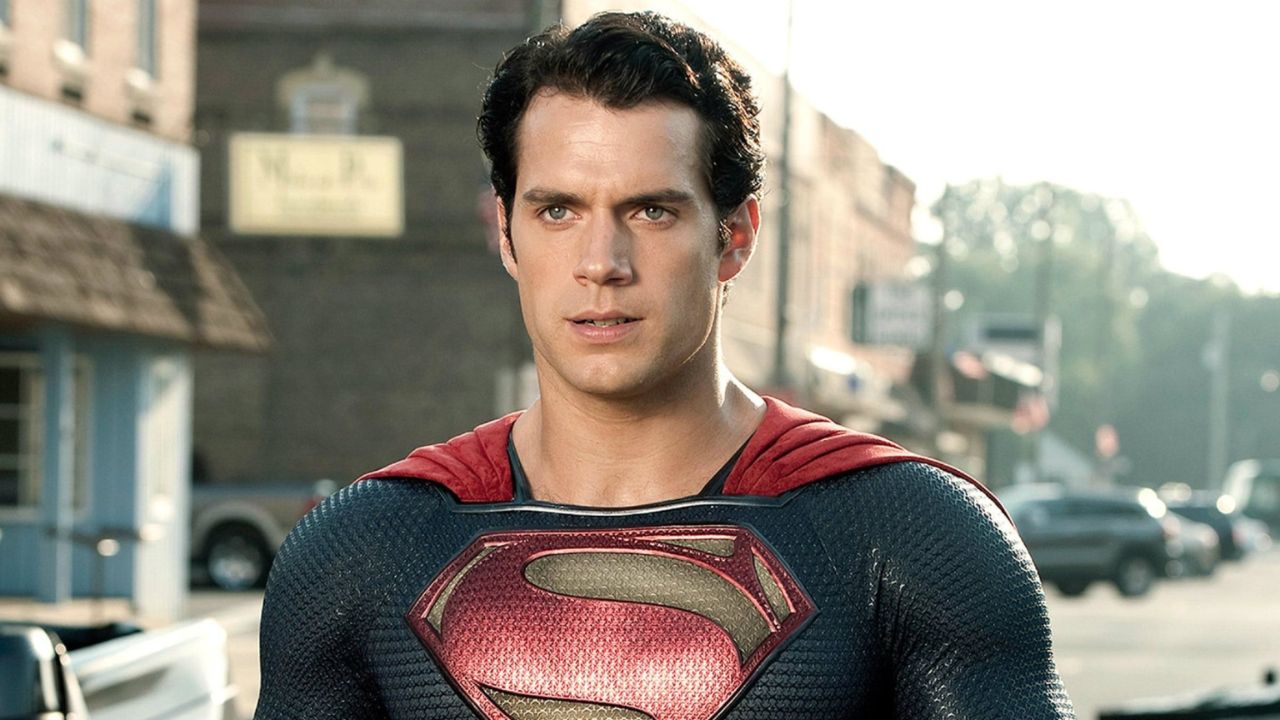 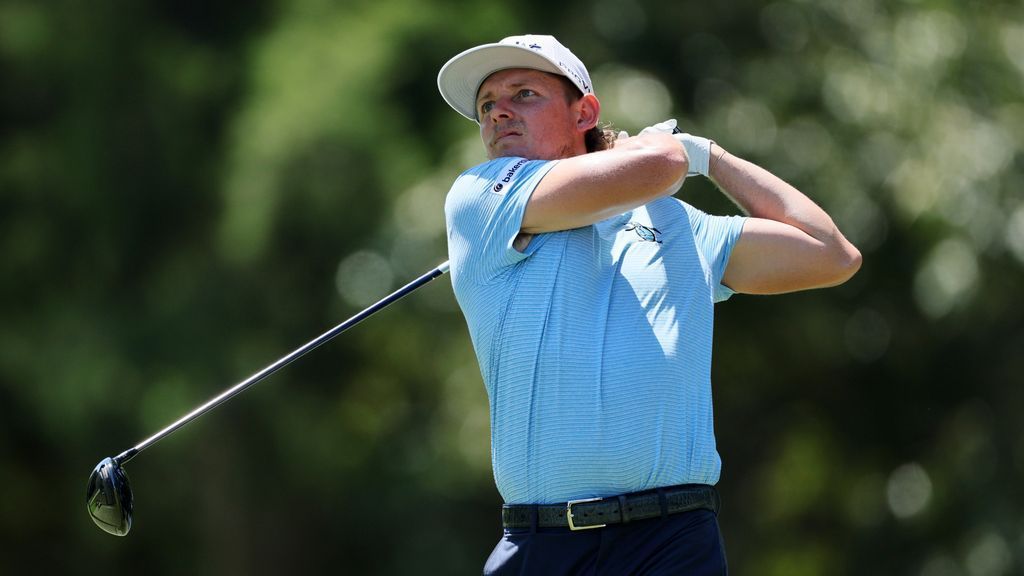 Smith, eying No. 1, 2 shots back in playoff opener
2 mins ago 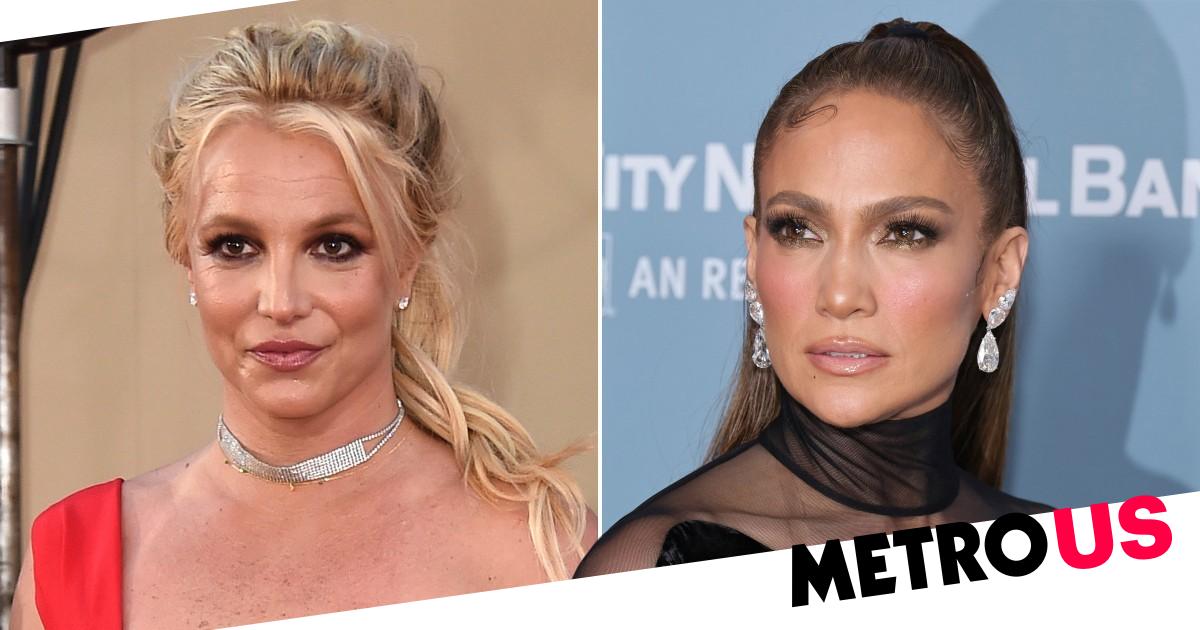