The Pentagon’s next intercontinental ballistic missile will begin test flights in 2023, the Air Force announced.

The Ground Based Strategic Deterrent (GBSD) missile will replace the existing Minuteman III in the Pentagon’s nuclear strike force and provide a rapid response nuclear delivery system that can hit almost any point on Earth within minutes. But critics of the program suggest the U.S. could save billions relying on older missiles instead.

GBSD will form the land-based leg of America’s strategic deterrent—a.k.a. the nuclear triad—which also includes B-2 and B-52 bombers and Ohio-class submarines fitted with Trident II D-5 nuclear missiles. GBSD will replace Minuteman III ICBMs, which debuted in 1970.

Although the Air Force has steadily upgraded the Minuteman IIIs, the missiles and their infrastructure—there are 400 missiles located in hardened silos scattered across the West—are reaching the ends of their serviceable lives. The missiles and their support systems, now in their fifth decade, are growing increasingly difficult to service.

GBSD is currently in a “critical design review” of subsystems, Air Force magazine reports. Northrop Grumman is building both the missile and the B-21 Raider, the replacement for the B-2 Spirit stealth bomber. The GBSD program manager said the missile is “months away” from first test flights, which are scheduled to commence from Vandenberg Air Force Base in late 2023.

The Air Force will likely build 400 new ICBMs to directly replace the Minuteman III. The total estimated cost of the GBSD program—for now, anyway—is $61 billion over 10 years. GBSD will be armed with the W87-1 thermonuclear warhead, which has a yield of 335,000 to 350,000 tons of TNT. The atomic bomb dropped on Hiroshima, by comparison, had a yield of about 15 kilotons.

But at a time when the Pentagon is also preparing to build new missile submarines and nuclear-capable bombers, GBSD’s cost has prompted critics to propose canceling, delaying, or replacing the system.

Canceling would still cost about $25 billion to refurbish the Minuteman III, a path the Air Force opposes. Delaying the program, meanwhile, means GBSD will still get built, but the 400-strong missile fleet wouldn’t be ready by 2036 as currently planned. Yet another proposal: substituting land-based versions of the Trident II D-5 ballistic missile, a proven design that is currently deployed on Navy missile submarines.

Why these Facebook research scandals are different
2 seconds ago 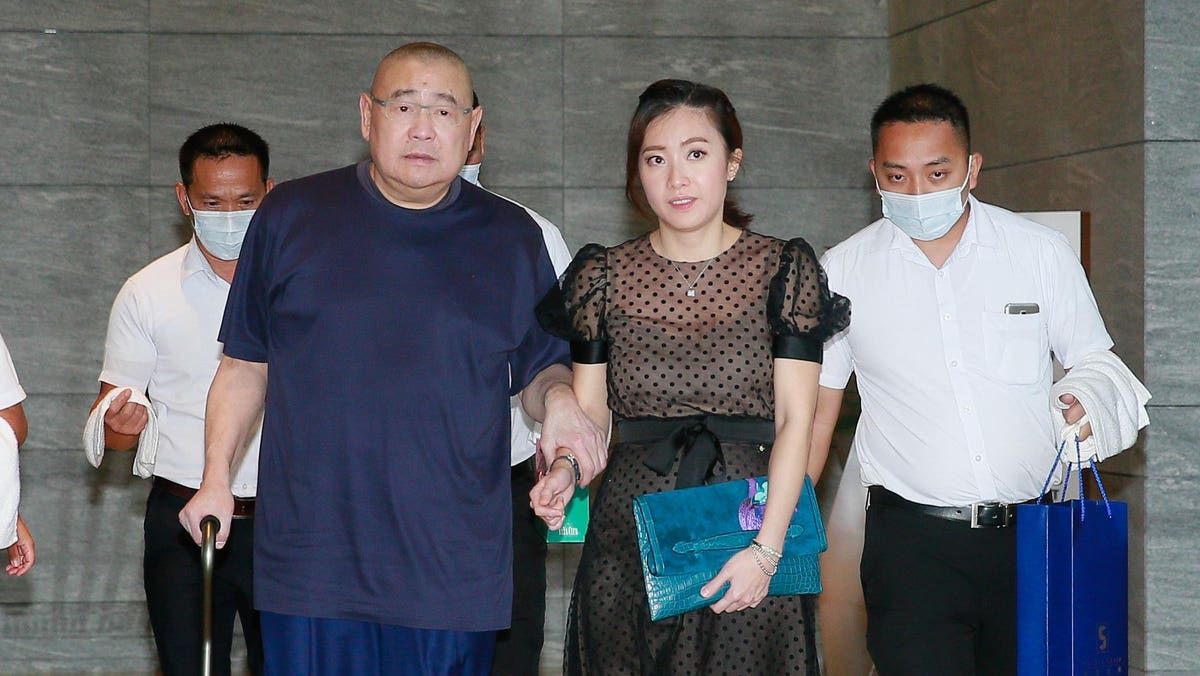 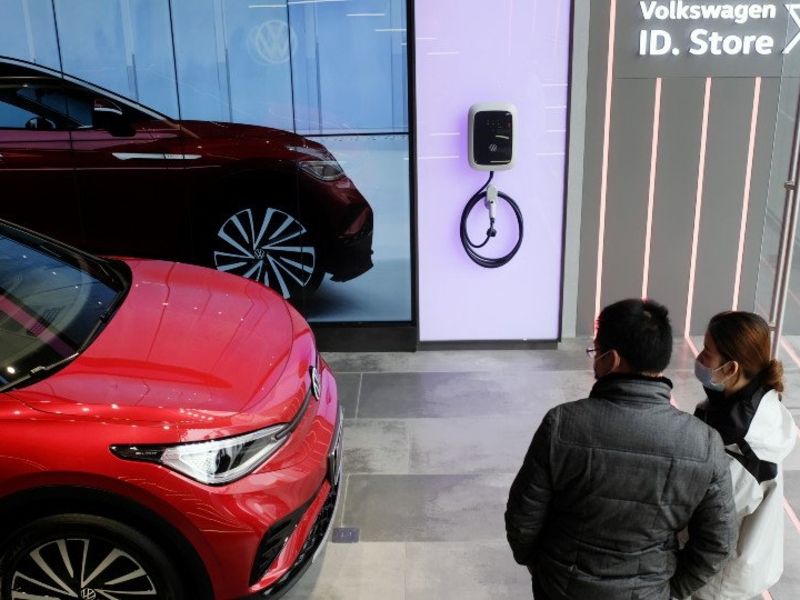 VW will build $164M battery factory in China
6 mins ago