Balenciaga, a globally-renowned Spanish fashion house which dresses the likes of Kim Kardashian and Nicole Kidman, appeared to be laying the blame on Italian photographer Gabriele Galimberti.

Perhaps even more bizarrely, a Twitter user discovered that one of the photos in the shoot contained an excerpt from the 2008 US Supreme Court opinion in United States v. Williams, which upheld part of a federal child pornography law, which Twitter’s own fact-checkers confirmed.

The ruling determined that offering or requesting to transfer, sell, deliver, or trade child pornography did not violate the First Amendment to the United States Constitution, even if a person charged under the code did not in fact possess child pornography with which to trade. The late Justice Antonin Scalia noted specifically that offers to engage in illegal transactions are categorically excluded from First Amendment protection.

Balenciaga released a statement Tuesday apologizing for the photoshoot and seemingly suggesting they would take legal action against Galimberti and anyone else involved.

The statement reads: ‘We sincerely apologize for any offense our holiday campaign may have caused. Our plush bear bags should not have been featured with children in this campaign. We have immediately removed the campaign from all platforms.

‘We apologize for displaying unsettling documents in our campaign. We take this matter very seriously and are taking legal action against the parties responsible for creating the set and including unapproved items for our Spring 23 campaign photoshoot. We strongly condemn abuse of children in any form. We stand for children safety and well-being.’

Balenciaga, a globally-renowned Spanish fashion house who dress the likes of Kim Kardashian and Nicole Kidman among other, appear to be laying the blame at the photographer, Gabriele Galimberti Perhaps even more bizarrely, a Twitter user discovered an Easter egg in the shoot, with one of the photos containing an excerpt from the US Supreme Court opinion in United States v. Williams, which upheld part of a federal child pornography law, which Twitter’s own fact-checkers confirmed The photographer Galimberti promoted the images as part of a project series he called ‘Toy Stories,’ in an apparent reference to the Disney/Pixar film series, according to the Daily Dot.

He writes of the project on his website: ‘For over two years, I visited more than 50 countries and created colorful images of boys and girls in their homes and neighborhoods with their most prized possessions: their toys.’

‘From Texas to India, Malawi to China, Iceland, Morocco, and Fiji, I recorded the spontaneous and natural joy that unites kids despite their diverse backgrounds. Whether the child owns a veritable fleet of miniature cars or a single stuffed monkey, the pride that they have is moving, funny, and thought provoking.’

Galimberti has been featured in National Geographic, The Sunday Times, Stern, Geo, Le Monde, La Repubblica and Marie Claire, according to his website.

His work has also been displayed in museums in England and Switzerland.

Galimberti does not appear to have addressed the controversy, though Instagram commenters have swarmed some of his photos, harshly criticizing the photo sets as child pornography.

Balenciaga previously had two images of young children cuddling up with the plush handbags on their website that now appear to have been wiped.

The first photo on the online store shows a young ginger-haired child standing on a plush pink bed while holding a white teddy bag by its leather strap.

As well as having spiky leather bracelets around the bear’s arms and legs, the soft toy is dressed in a mesh crop top with a chain and padlock around its neck.

The gift shop section of the website features another image of a child standing on a sofa and holding a purple furry toy bag. The Italian photographer Galimberti promoted the images as part of a project series he called ‘Toy Stories,’ in an apparent reference to the Disney/Pixar film series

Along with a leather S&M get-up, the plush toy is also wearing what looks like a black lace thong.

In the background of the image, a blue toy bag has been placed on a side table and is wrapped in more studded leather bands.

Although the bags are not available to purchase on their website yet, the images have been produced to promote the items in their gift range – including reusable coffee cups and a dog harness.

Unsurprisingly, the campaign images have caused a stir among parents on social media – who branded them ‘creepy’ and ‘uncomfortable’.

‘Frightening how many adults must have been involved in this,’ one Twitter user mused. ‘Parents, photographers, creative directors, copywriters, design agency staff, producers, managers, advertisers… and not one of them thought, “hang on a minute?”‘

Parents were amazed that the photoshoot got the sign-off, with some labelling the images ‘uncomfortable’

Over on Mumsnet, parents took issue with the ‘highly inappropriate’ photoshoot.

One wrote: ‘B****y typical of Balenciaga. They shock to get attention for there overpriced rubbish. It’s like a social experiment on how ridiculous there products are but yet people buy the rubbish.

‘This though is disgusting and verging on depraved. What possessed the parents of this child to think this is any sort of normal I cannot fathom.’

‘That is a very uncomfortable image,’ another added.

Owens tweeted: It was so great to see @KimKardashian use her platform to condemn antisemitism. Let’s see if she’ll use that same platform to condemn the blatant child pornography documents being promoted in #Balenciaga ads, since she is one of the faces of the brand. @khloekardashian —you too!’

As recently as Monday, Kardashian was seen wearing Balenciaga as she left her LA office after a shoot.

The reality star, 42, was seen wearing Balenciaga and Adidas, two of the designers who dropped West, 45, after his recent anti-Semitic rants.

Kim wore a top from the two designer’s collaboration, a long-sleeve black shirt with white stripes on the sleeve and the names of the brands placed in the center of the chest. As recently as Monday, Kardashian was seen wearing Balenciaga as she left her LA office after a shoot

Making a statement? Kim wore a top from the two designer’s recent collaboration, a long-sleeve black shirt with white stripes on the sleeve and the names of the brands placed in the center of the chest

Kim flaunted her toned legs as she emerged from the car wearing black flip flops. She also appeared to be wearing black sunglasses from Balenciaga.

Her hair dangled down her chest in loose, wispy waves and her natural beauty was enhanced with a slick of lip gloss touching up her look.

Kim also seemed to be taking a dig at her ex on Instagram on Monday.

She was once again wearing a Balenciaga x Adidas top along with a pair of black Balenciaga boots. ‘Hey,’ she captioned the snap. 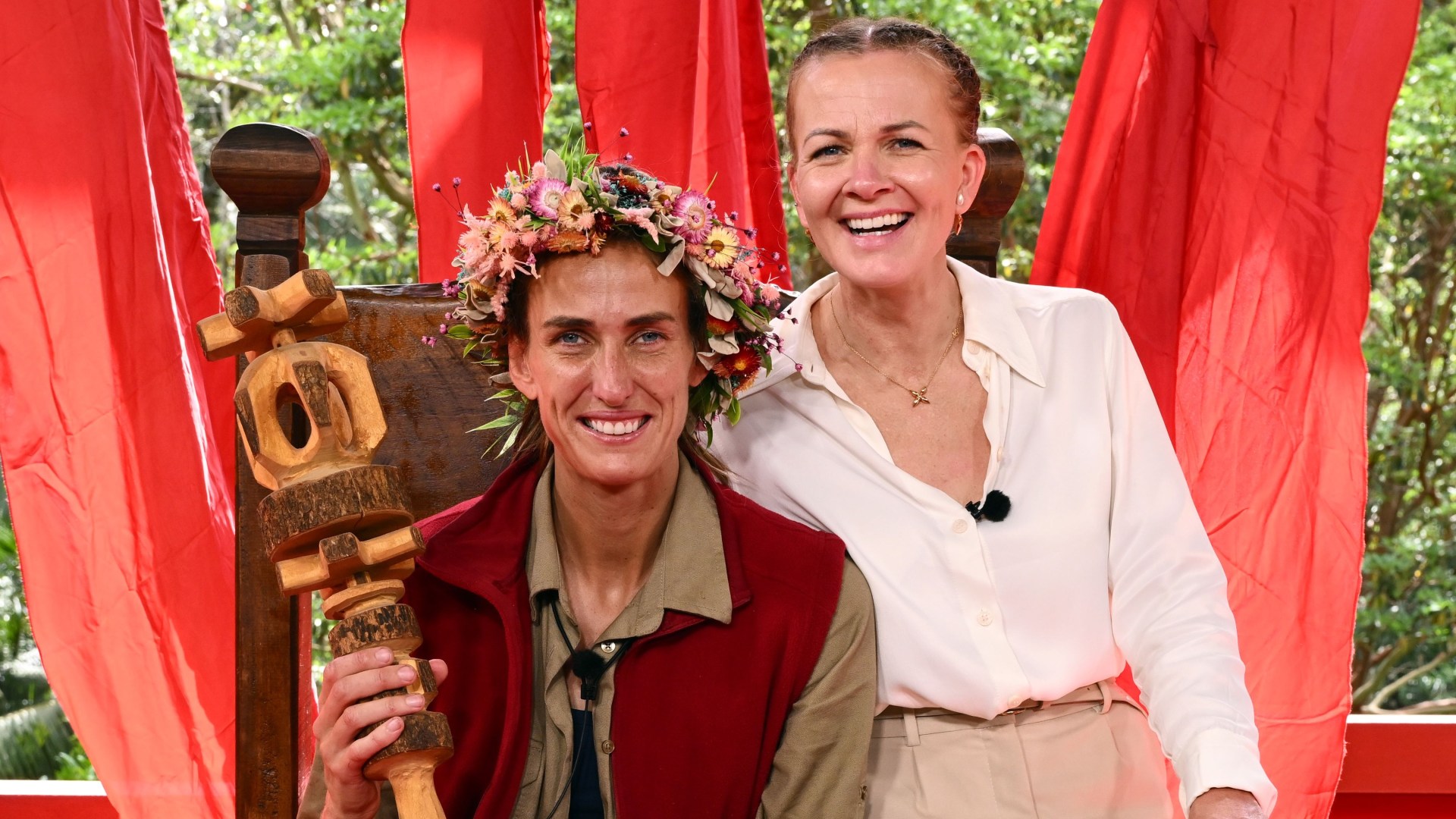 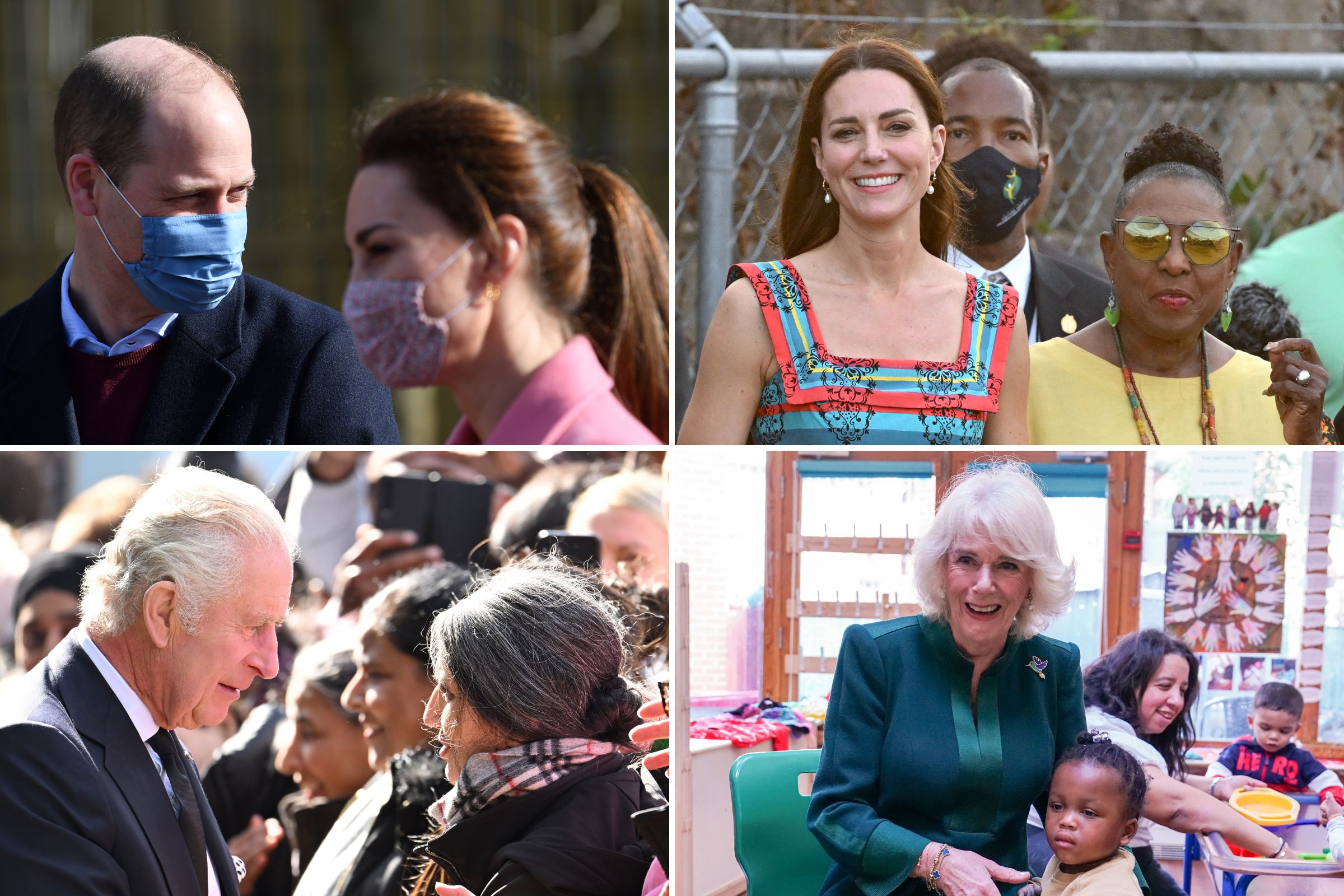 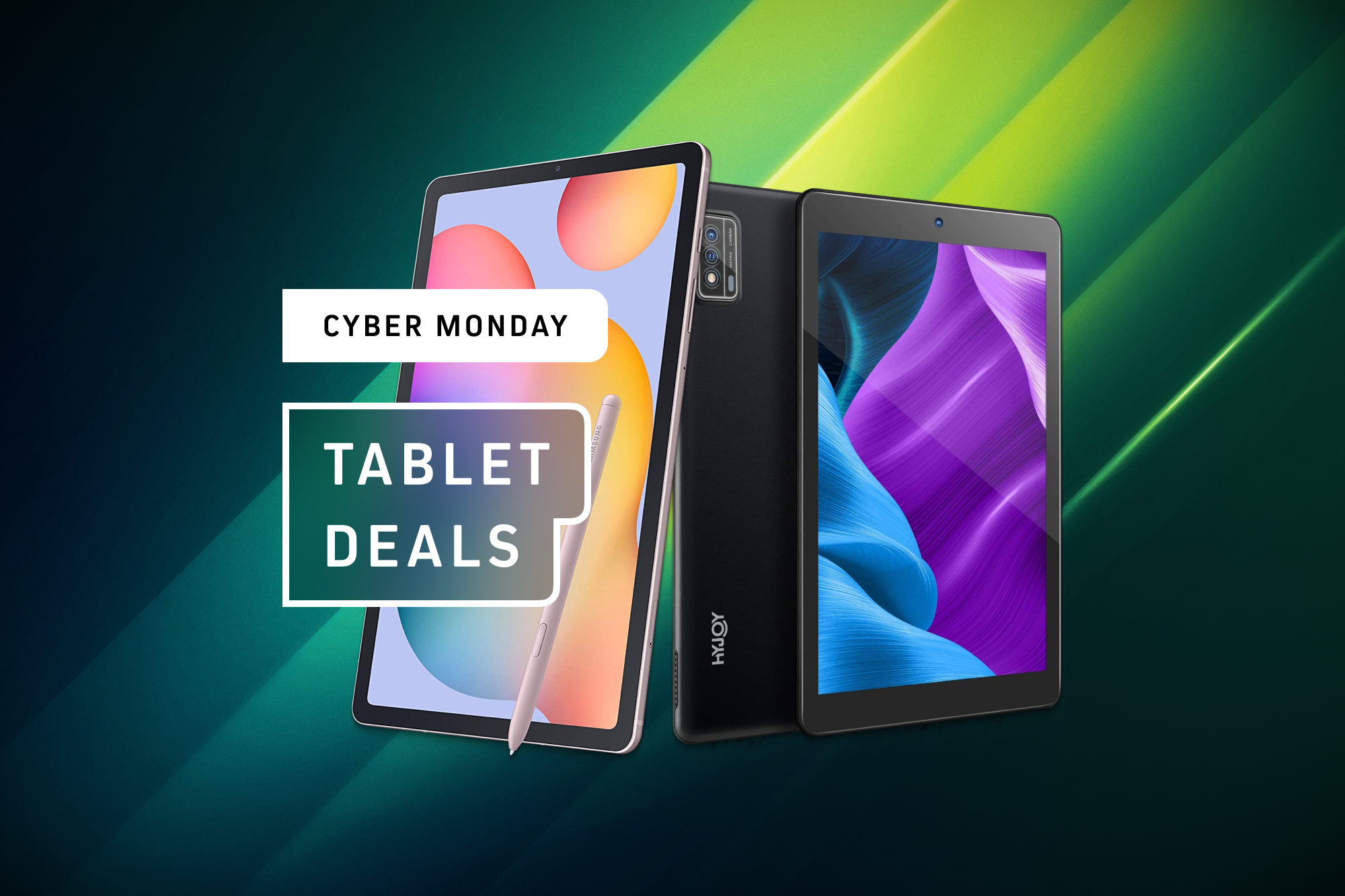 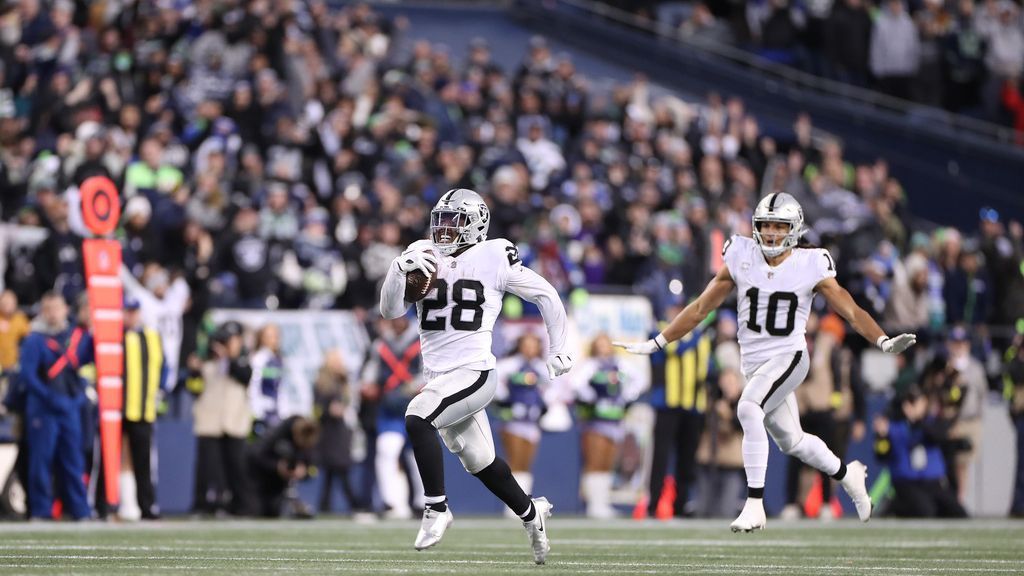