TSMC said its sales last month rose 22.8% year over year in local currency to the equivalent of $5.35 billion. And its sales jumped 32.1% from May. TSMC reports financial results in New Taiwan dollars.

Year-to-date through June, TSMC’s sales are up 18.2% from the same period last year.

“The strong finish to the quarter fits with our view that: 1) foundry capacity remains tight, and 2) TSMC is likely realizing the initial benefits from shipments of silicon for Apple’s next generation of iPhones,” Wedbush Securities analyst Matt Bryson said in a note to clients. He rates TSM stock as outperform.

TSMC plans to report second-quarter results early Thursday. Analysts expect it to earn 93 cents per U.S. share on sales of $13.22 billion, FactSet says. That would translate to year-over-year growth of 18% in earnings and 25% in sales.

“The strong results in the month of June give us additional confidence in our projection for a significant sequential uptick in sales in Q3 and through the second half of 2021 as TSMC should continue to benefit from Apple’s ramp of iPhone 13 production as well as typical seasonal strength,” Bryson said. Apple is on track to announce its iPhone 13 handsets in September.

Meanwhile, Apple stock hit an all-time high of 145.65 in intraday trading on Friday.

TSMC should continue to benefit from strong pricing and margins because of tight foundry capacity, Bryson said.

TSM stock is in a 21-week consolidation pattern as it hovers near its 10-week moving average, according to IBD analysis.

Is AMD Stock A Buy Ahead Of Chipmaker’s Second-Quarter Earnings Report? 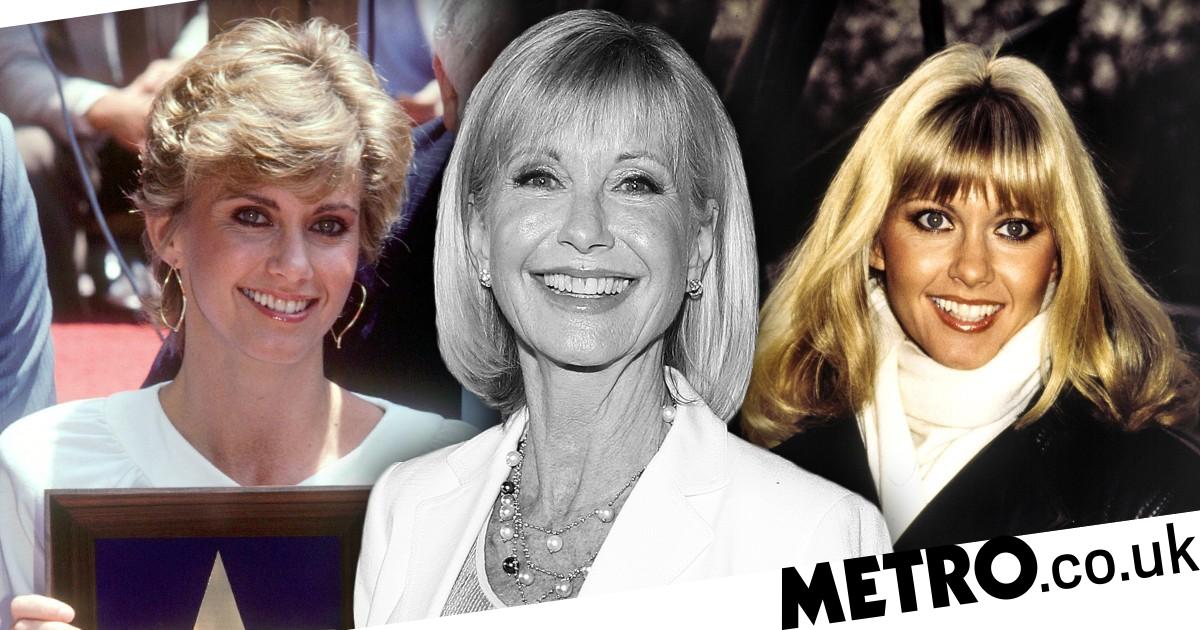 A Key Heart-Repair Gene Has Been Discovered
12 mins ago

A Key Heart-Repair Gene Has Been Discovered