The NBA season is winding down, as the NBA Finals are reaching their gripping conclusion. It will either be the Milwaukee Bucks or Phoenix Suns that win the most prestigious honour this season, but that doesn’t mean that there hasn’t been blossoming performances from some young stars in the NBA this past season.

While, these stars may not have had MVP seasons, it is worth noting that the progression that they have shown in their game this season could elevate their chances of one day achieving that feat. But, which stars have been among the breakout players from the most recent NBA season?

The New York Knicks may have been knocked out in the first round of the Eastern Conference playoffs, but there were still more than enough positive signs from the franchise this season to suggest that they could be building something for the future.

The brightest of those signs was the performances of RJ Barrett, who took more responsibility than most players in their second season in the big leagues.

The 21-year-old played in every game throughout the regular season, and looked to blossom with the added responsibility. He ended the season with 17 points, seven rebounds, and five assists in the Knicks’ 103-89 defeat against the Hawks.

Mikal Bridges’ season hasn’t yet come to an end, as he could yet end the season with a first NBA title. His progression this term has been clear for all to see, and few could argue that his performances haven’t deserved an honour at the end of the campaign.

Bridges has been an integral part of the Phoenix Sun’s roster throughout the season, and that was evident in their most recent game two. Bridges scored 27 points, seven rebounds, and one assist in the Suns game two victory against the Milwaukee Bucks.

His regular season numbers were also very impressive, as he averaged 54.3% and 42.5% from the field and three-point range respectively. He averaged 13.5 points per game in the regular season, and scored averages of 4.3 rebounds and 2.1 assists. His numbers have continued to impress in the post-season, as he has averaged 10.9 points per game, 1.8 assists, and 4.1 rebounds.

There was always an expectation that Zion Williamson was going to be a star when he finally arrived in the NBA. His rise to stardom may soon become a documentary or movie (read full article here if you love basketball movies).

Injuries meant that he wasn’t able to make his impression on the league in his first season with the New Orleans Pelicans, but that didn’t mean that he didn’t show moments of quality throughout the season.

However, this season really has been his coming out party, as he has impressed throughout the term. Pelicans’ fans are already looking to the future, and there was further evidence of what he could achieve in the final game of the regular season, as he scored 48 points in a 110-98 defeat against the LA Lakers.

The future certainly looks very bright for the Pelicans and Williamson, and it will be fascinating to see whether the franchise can find the players to build around the star to mount a serious run in the playoffs. 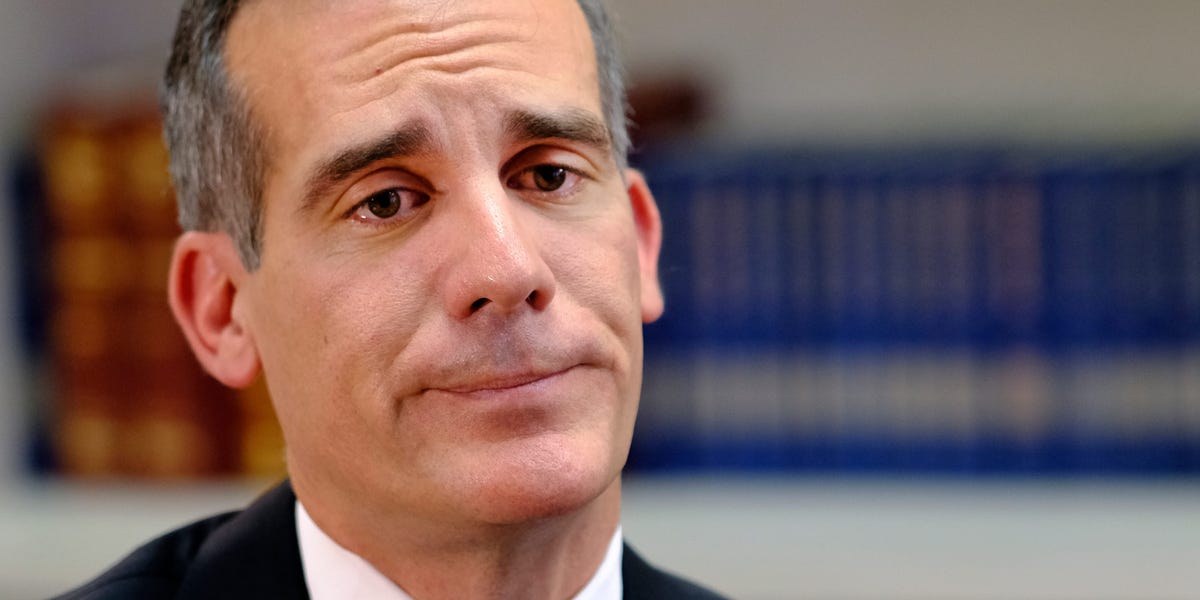 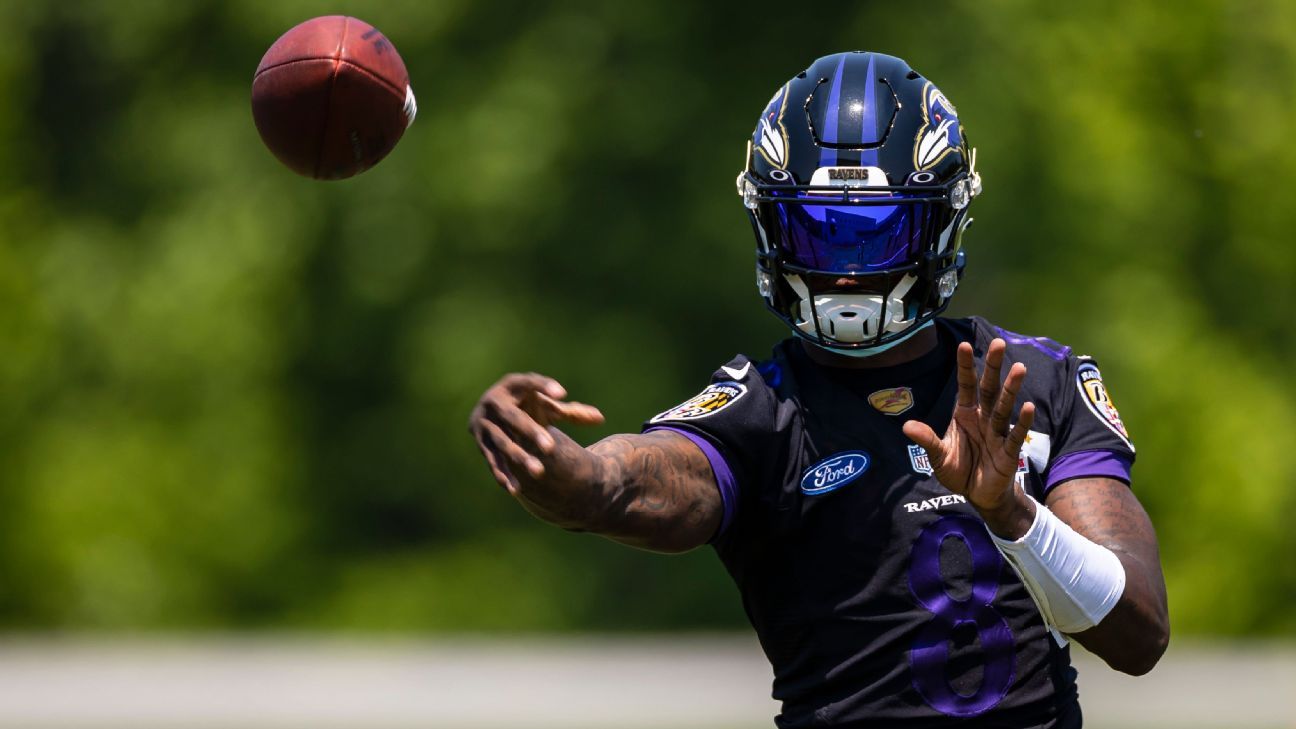 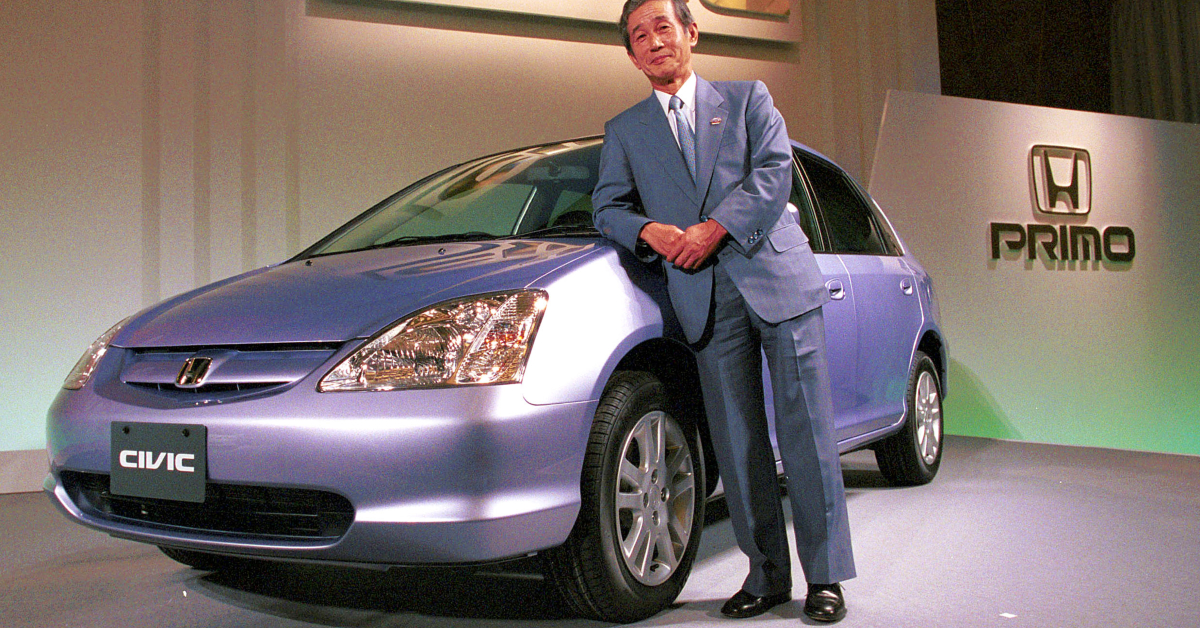