New England Patriots wide receiver N’Keal Harry has reportedly requested a trade. That is according to Mike Garafolo of the NFL Network, who tweeted as much on Tuesday, disclosing the trade request was made via the player’s agent.

Harry, 23, was selected as the final first-round draft pick in 2019 and has played below expectations in his first two seasons, making 45 catches for 414 yards and four touchdowns in his first 21 games.

The WR started in nine games last season, making 33 receptions for a total of just 319 yards. With Julian Edelman having retired, Nelson Agholor and Jakobi Meyers are listed as the Patriots’ top receivers. The former was signed as a free agent in March.

Harry is keen on more playing time and reckons his opportunities will be limited in New England but a move could be hampered by his lack of real trade value, given that he has not been a major contributor during his first two years in a Patriots uniform.

“For the past several months, I have been working in cooperation with the Patriots behind the scenes to put a plan in place to allow N’Keal to thrive in New England,” agent Jamal Tooson said in a statement obtained by Garafolo. “Through two seasons, he has 86 targets, which obviously hasn’t met the expectations the Patriots and N’Keal had when they drafted a dominant downfield threat who was virtually unstoppable at the point of attack in college. Following numerous conversations with the Patriots, I believe it’s time for a fresh start and best for both parties if N’Keal moves on before the start of training camp. That is why I have informed the Patriots today I am formally requesting a trade on behalf of my client.

“N’Keal understands a key ingredient to production is opportunity. He will continue to work hard to develop and refine his craft after missing a large portion of his rookie year to injury. His draft-day expectations for his NFL career have not changed. We are confident success is just around the corner for him and will aggressively pursue it.”

Of course, Cam Newton’s own lack of productivity at quarterback last season could be to blame. Newton averaged the fewest passing yards among QBs in the NFL last term.

“We’ve got a new quarterback. We’ve got to put some of that (expletive) on Cam,” Rischad Whitfield, a trainer who worked with Harry, said to Patriots Wire in December. “Cam hasn’t been the most accurate this year. Like if (N’Keal) had Tom Brady, Tom Brady would’ve fed him. But we’re back there with Cam and Cam’s getting acclimated to the offense, too.”

As a rookie, N’Keal played just seven games, catching 12 of his 24 targets for 105 yards and two touchdowns. Tom Brady was still part of the team then; the veteran QB has since joined the Tampa Bay Buccaneers, who he fired to Super Bowl victory earlier this year.

The Bucs are among the favorites to win the Championship game again next season and Betting NFL in NJ could net fans substantial funds should they make the correct picks.

The Pats, though, were keen on having Harry become a key part of their offense in 2019 but ended up sending a second-round pick to the Atlanta hawks in exchange for Mohamed Sanu in midseason. Sanu made just 26 passes for 207 yards and one touchdown in eight games before he was released at the end of training camp in 2020.

Sanu’s release seemed to pave the way for Harry to make significant contributions in New England but his targets hardly differed from the previous term and the team’s changed tactics did little to help, with the ball moving more in the air than on the ground.

Newton is set to return next season and the Pats have already signalled their intent by signing Agholor and Kendrick Bourne. Harry might not even make the team’s 53-man roster this season so it appears his agent is looking to get him moved via trade as opposed to seeing him cut by the Patriots.

Harry and his agent wanting to control the narrative is certainly understandable yet he’s hardly in a position to seize control of the situation given his low production over the past two seasons. While Newton is probably somewhat responsible for how things went for the WR, he could also point to injury problems and the team’s change in offensive style.

The Pats will not get a player near the level a first-round pick warrants but this seems like the right time to part ways, although Tooson will likely hurt his relationship with the team given this move. 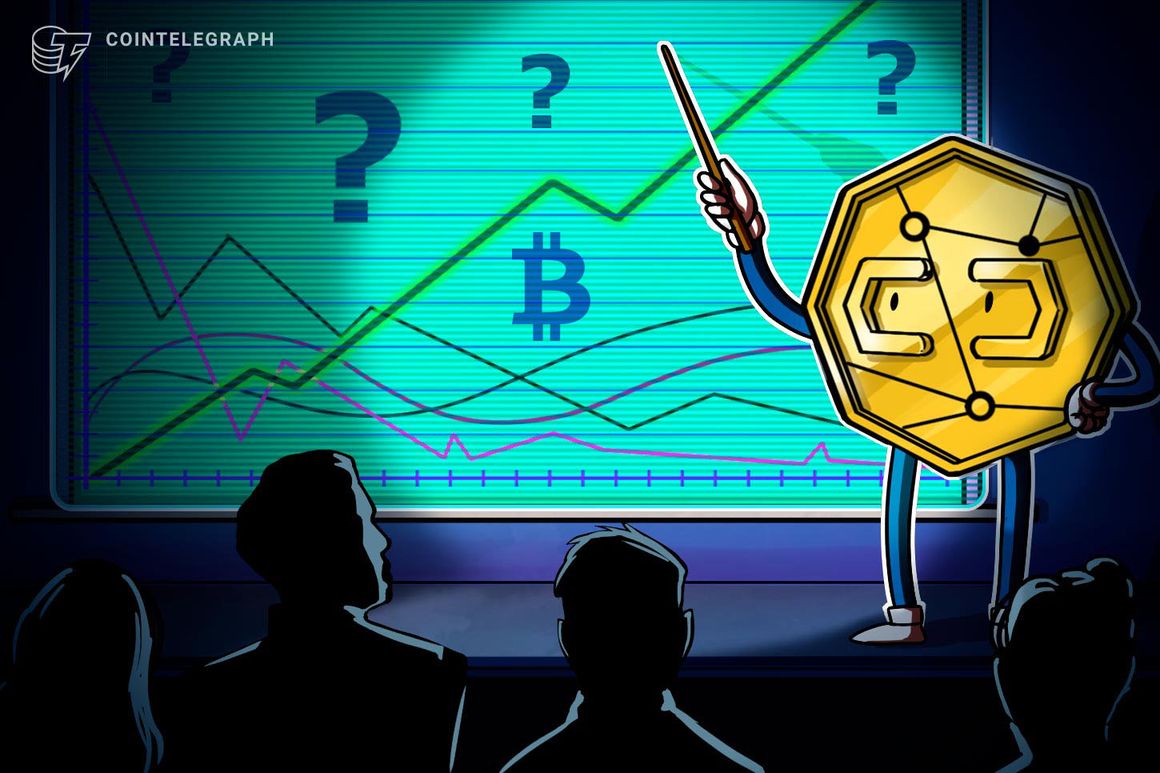 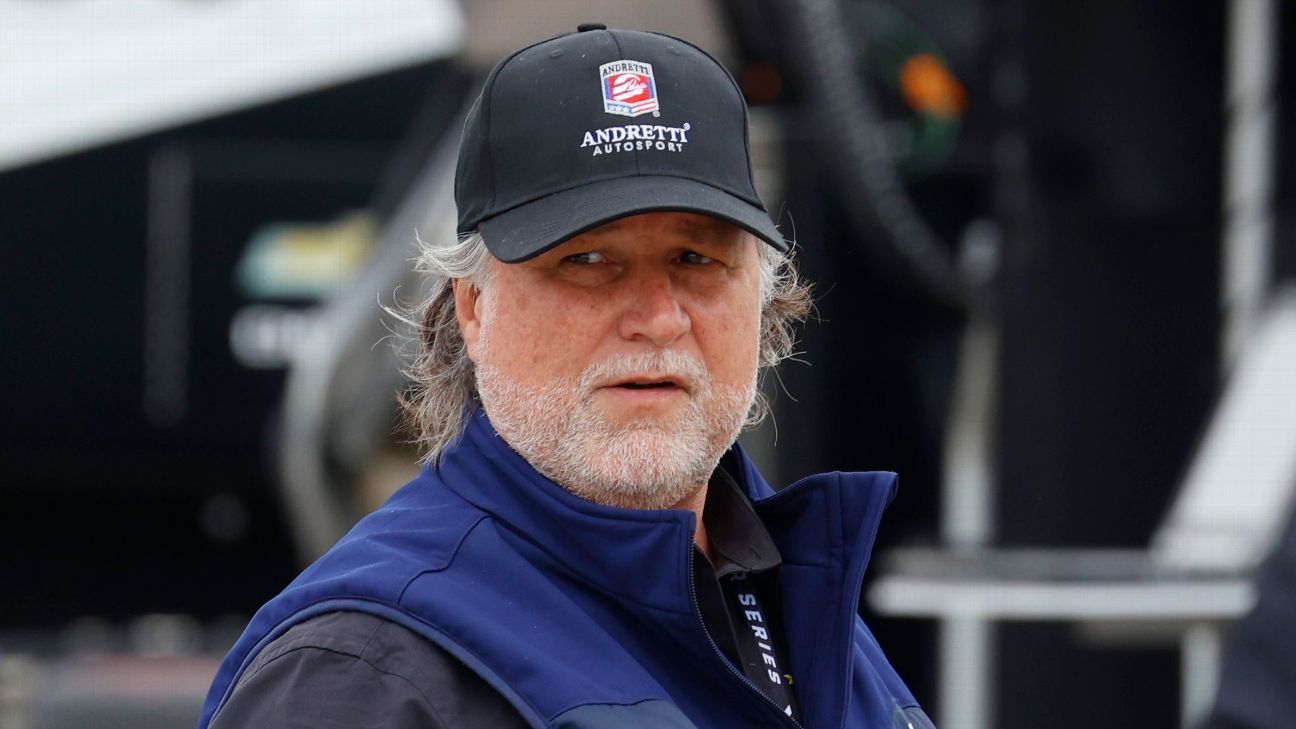