Using computers to study polymers has always been a major challenge for scientific computation, especially for long and densely packed biomolecules, like DNA. New perspectives are now opening up through quantum computing. Scientists have now recast the basic models of polymer models as optimization problems that can be efficiently solved with quantum computers. This novel approach has made it possible to harness the considerable potential of these machines in a hitherto unexplored context.

The study, published in the Physical Review Letters journal, has involved Cristian Micheletti from SISSA, and Philipp Hauke and Pietro Faccioli from the University of Trento.

Many of the paradigms of scientific computing, from Monte Carlo techniques to simulated annealing—the authors explain—were developed, at least in part, to study the properties of polymers, including biological ones such as protein and DNA. On the one hand, the advance of quantum computers opens new scenarios for scientific computing in general. At the same time, it requires the development of new models apt for taking full advantage of this great potential. In particular, quantum computers excel at solving optimization tasks. These problems typically involve finding the optimal combination of system variables according to a preassigned scoring system.

Considering this, the authors have recast the basic polymer models by establishing a correspondence between each possible polymer configuration and the solutions of a suitable optimization problem.

“Typically, polymer chains are directly modeled as a sequence of points in three-dimensional space. In classic simulations, this chain is then animated via progressive deformations, mimicking the dynamics of the polymer in nature,” explain the authors. Now that we are entering the quantum computing era, it becomes natural to study polymers with these innovative techniques. However, the descriptions based on points in 3D space cannot be easily used with quantum computers. Finding ways to circumvent conventional polymer descriptions is thus a challenge that could open new perspectives.

Micheletti explains that their “strategy was to encode all possible configurations of a system of polymers as solutions of a single optimization problem. The optimization problem is formulated in terms of Ising spin variables—one of the most common models in physics—which is efficiently solved with quantum computers. To simplify, an optimization problem on the Ising model can be viewed as a coloring puzzle. The challenge consists of assigning a blue or red color to each point of a lattice while respecting a large number of rules. For instance, points A and B should have different color, and so should points B and C; at the same time points A and C should be of same color. Quantum computers are extremely efficient at solving such problems, that is, at finding the color assignment that satisfies the largest number of given rules. In our case, at each found solution of the optimization problem, we could associate a specific polymer configuration. By repeating the search for solutions, we could thus collect an increasing number of polymer configurations, all statistically independent.”

The rapid development of quantum computers suggest that these machines could be used to address scientific problems far more complex than those addressable by conventional computers. “This is why it is important to provide now the algorithmic bases for harnessing the potential of this new paradigm of scientific calculation.” say the researchers. “Our study provides a first example of how quantum computing can be used for studying key polymer models. In perspective, because our approach is general, it ought to provide a basis for tackling more complex and ambitious systems, such as long biopolymers in confined spaces, which are also key to understanding genome organization.”

NFTs could mark a resurgence in art galleries

Uncovering Canada’s role in supporting slavery in the Caribbean 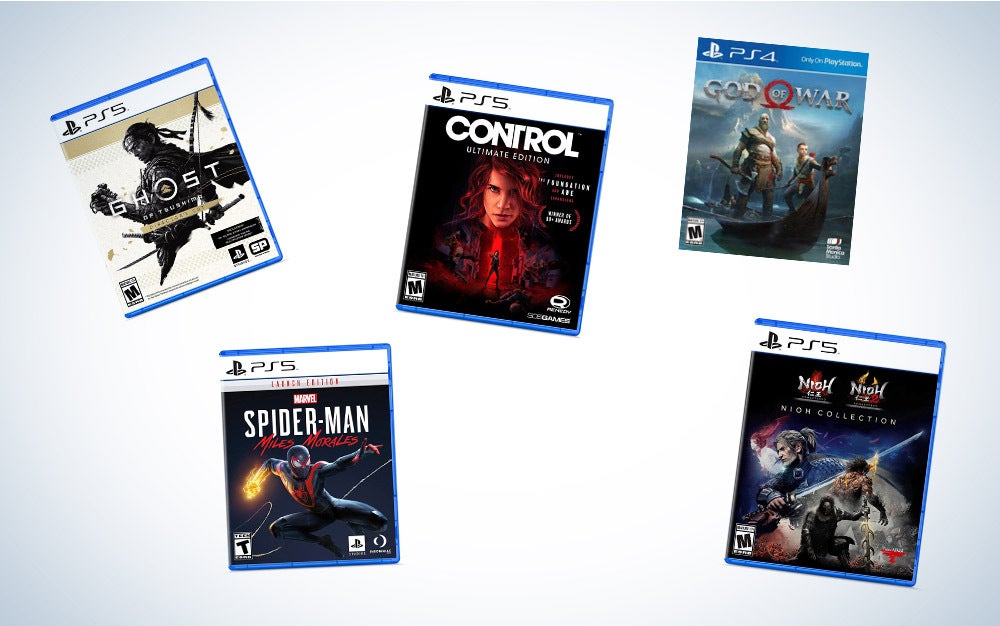 PS4 games to play on PS5