Among exchange traded funds, Innovator IBD 50 (FFTY) fell 2%, while the Nasdaq 100-tracking Invesco QQQ Trust (QQQ) gave up 0.7%. The IBD 50 ETF hit a new high Thursday and remains in buy range from a 50.06 entry of a seven-month consolidation.

The U.S. economy continues to recover from the Covid-19 pandemic, which triggered nationwide lockdowns over a year ago. Most states had relaxed restrictions as vaccinations continued to roll out and cases decreased. But cases are rapidly rising again in some places, and mask mandates are returning in some states as the delta variant spreads.

Cumulative Covid-19 cases worldwide have topped 232 million, with more than 4.7 million deaths, according to Worldometer. In the U.S., cases are approaching 44 million with nearly 706,000 deaths.

Atkore broke out past a 98.10 buy point of a of a five-week flat base in triple normal trade, according to MarketSmith chart analysis. It remains in buy range up to 103.01. The relative strength line, which compares a stock’s performance to the S&P 500, is at a new high. That’s a bullish sign.

Western Alliance Bancorp is shaping the right side of a 22-week consolidation with a 109.94 buy point. It’s about 3% away from the entry. Upstart is trading near record highs and is sharply extended from a 191.99 buy point of a cup base.

Dow Inc. (DOW), up 4% in heavy volume, led the blue chip index. Shares are still slightly below their 50-day and 200-day lines.

Chevron (CVX) gapped up and rose 2.5%, on track for a fifth straight advance. The stock is building a 20-week-old consolidation with a 113.21 buy point. It’s trading about 9% below the entry.

Energy stocks rallied Monday, as West Texas intermediate crude prices rose 2% to $75.37 a barrel. Energy Select Sector SPDR (XLE) surged 3.6% to extend its rally. Chevron is one of the ETF’s biggest holdings at about 20% of assets.

Apple stock, trading about 8% off its high, has closed below its 50-day line since Sept. 17. 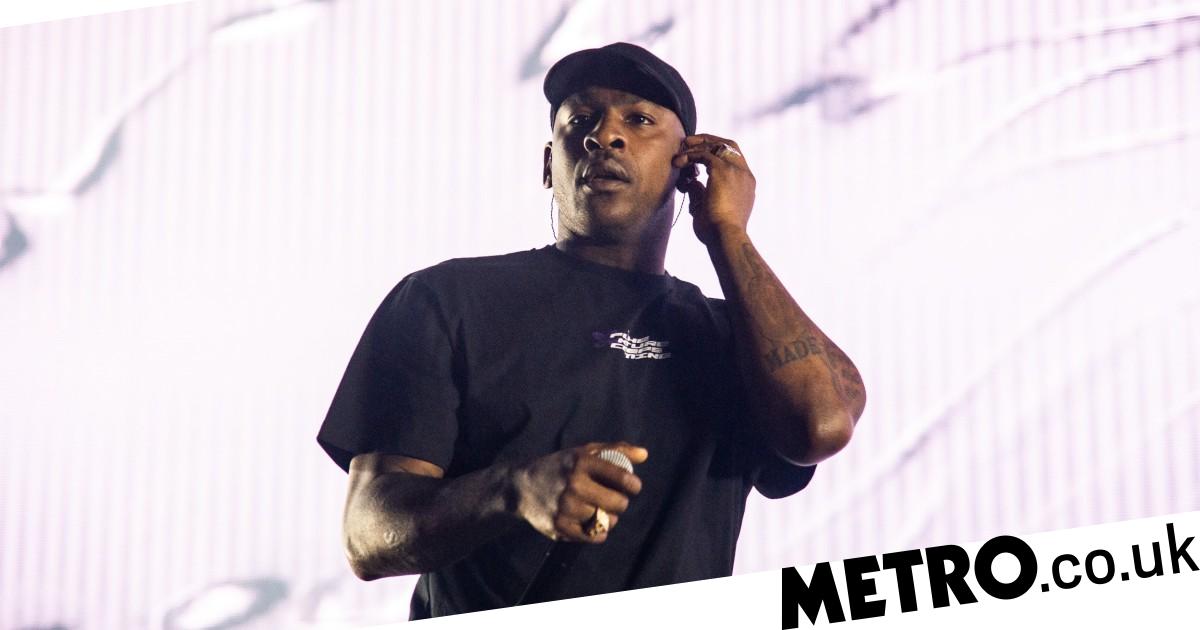 A role for cell ‘antennae’ in managing dopamine signals in the brain: Study is first to show proper signaling relies on neuronal cilia
10 mins ago

A role for cell ‘antennae’ in managing dopamine signals in the brain: Study is first to show proper signaling relies on neuronal cilia 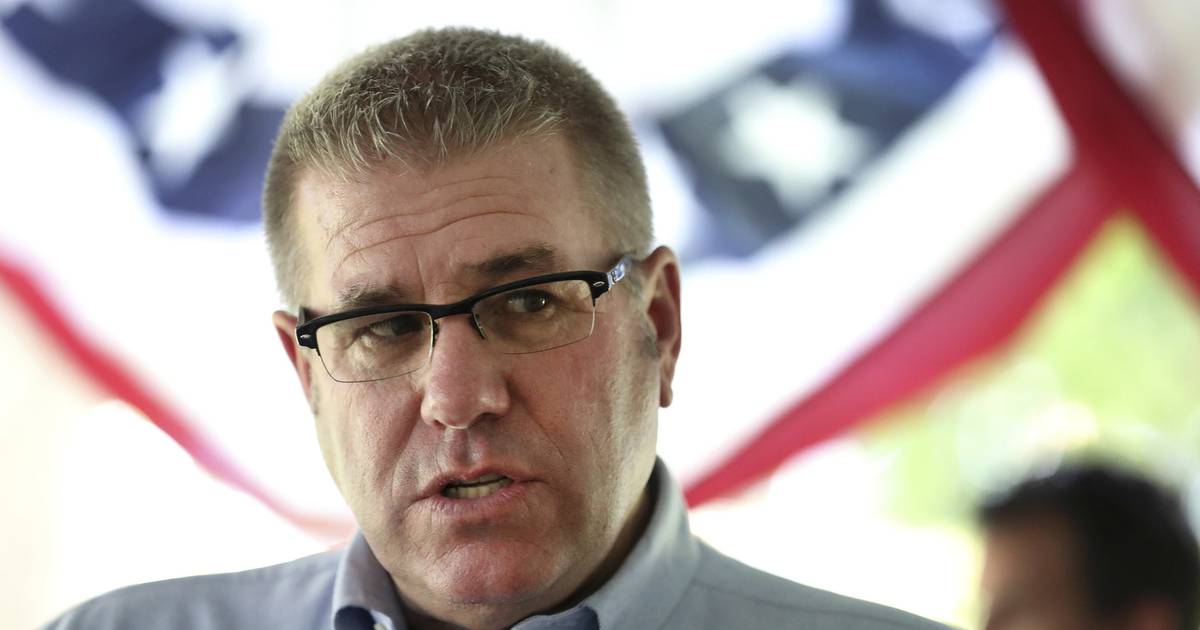