That’s why top chipmakers such as Intel (INTC), Taiwan Semiconductor (TSM) and South Korea’s Samsung rely on ASML. Its EUV equipment allows them to produce chips at 5 nanometers and smaller. Circuit widths on chips are measured in nanometers, which are one-billionth of a meter.

On July 21, the Dutch company reported Q2 earnings that topped views. Sales were slightly lower than expected. But ASML boosted its Q3 and full-year revenue outlook above analysts forecasts. It now expects annual sales to grow about 35%, instead of earlier guidance of 30%.

“We’re seeing continued strong demand from our customers across all market segments, from both advanced and mature nodes, driving demand across our entire product portfolio,” President and CEO Peter Wennink said on the earnings call. “The higher sales growth comes from our ability to increase output in our factories and in the supply chain, as we work to meet the strong customer demand.”

ASML’s 96 Earnings Per Share Rating, part of the overall composite score, is the best in the group. It reflects a five-year compound earnings growth rate of 26%. Analysts expect EPS to jump 54% this year and 22% the next. For the current quarter, they see earnings surging 54% on a year-over-year basis, according to FactSet.

On the technical side, a 95 Relative Strength Rating places the chip gear maker in the top 5% of all stocks. The relative strength line, which compares a stock’s performance with that of the S&P 500, is just off all-time highs. It’s recently dipped lower, so an upturn back to new-high ground would be a welcome sign at or ahead of a breakout.

ASML has completed a four-weeks-tight pattern with an 896.03 buy point, according to MarketSmith chart analysis. It’s about 7% away from the entry after falling more than 3% Monday amid a broad tech-sector decline.

Eight Stocks In Buy Zones As These Three Sectors Lead

New target for therapies to treat preterm labor
1 min ago 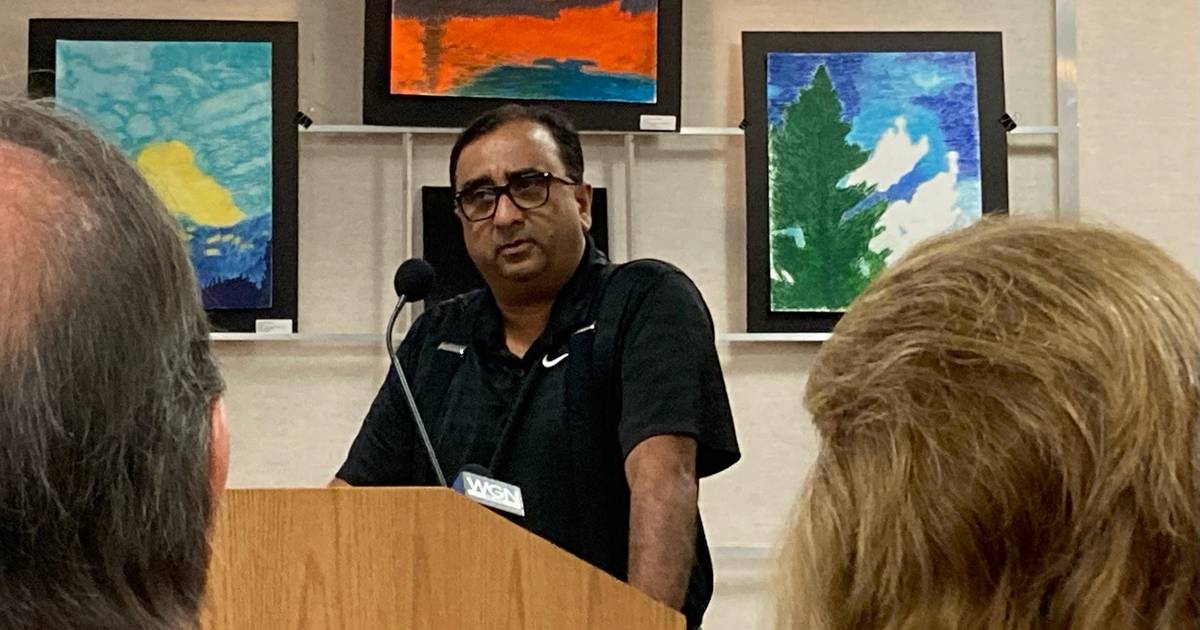 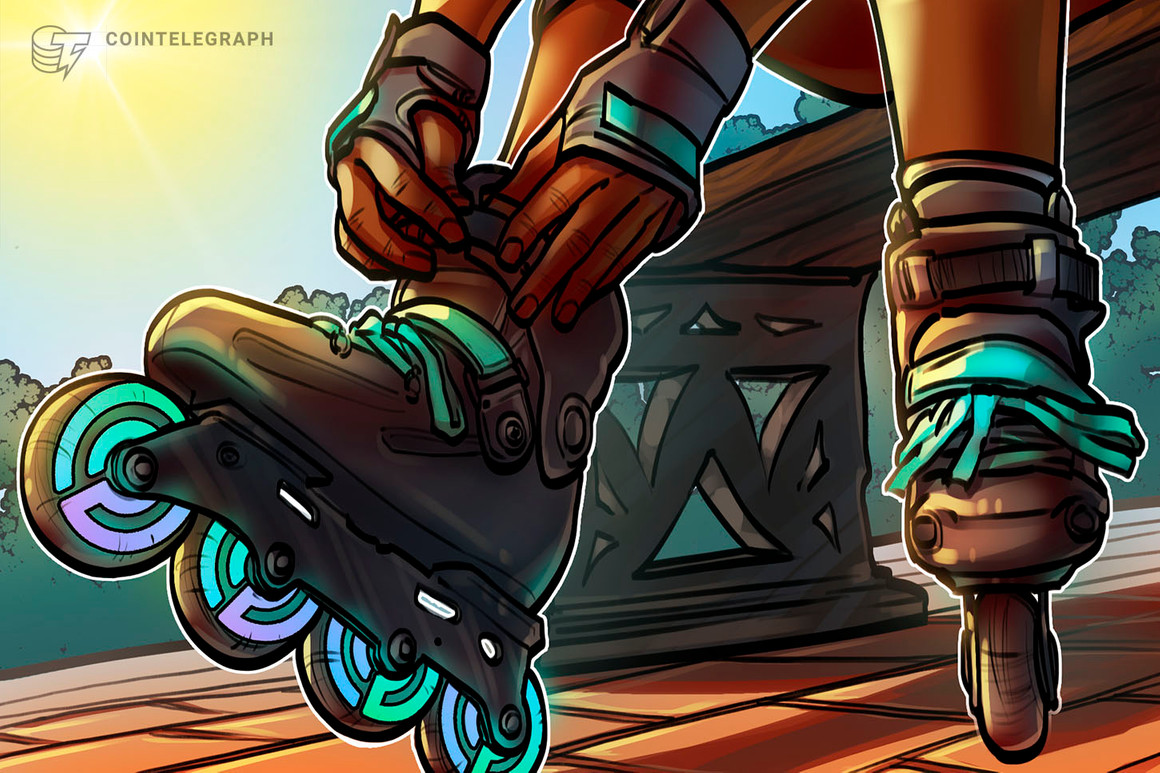