Among leading growth stocks, our IBD 50 Stock To Watch pick for today is Jefferies Financial Group (JEF). Amid a market sell-off Tuesday, Jefferies remained unscathed compared with many of its growth peers. It reports earning Thursday.


The New York-based firm is a widely known U.S. investment bank and provider of asset management and other financial services. Its Jefferies Group subsidiary is an independent, full-service investment banking firm.

Jefferies is a middle-market bank, which means it offers investment banking services to companies with revenue in the range of $50 million to $500 million. This sets them apart from the likes of Goldman Sachs (GS), JPMorgan (JPM) and Morgan Stanley (MS), who cater to firms with revenue of $500 million and higher.

On June 28, Jefferies reported total quarterly sales of $1.95 billion, representing a rise of 70% year over year. Shares gapped up more than 7% on the news.

“Our performance reflects the continued growth and strength of our global full-service business model and our increasing market share — particularly in Investment Banking, where net revenues for the first half of the year were more than $2 billion,” said CEO Rich Handler and President Brian Friedman in a news release. “Additionally, our Equities, Fixed Income and Asset Management businesses all are performing well, even as the environment becomes more normalized relative to the uniquely exceptional first quarter.”

The firm will release its fiscal third-quarter earnings Thursday after the market closes. According to FactSet, analysts expect the firm to report a dip in EPS growth. Jefferies is slated to show a year-over-year drop of 21% to 85 cents a share, according to IBD data. Revenue is expected to ease 2%. FactSet’s consensus EPS estimate is 99 cents, a drop of 7%, on revenue of $1.66 billion, up nearly 3%.

Shares of Jefferies are currently extended from a 34.96 buy point in a consolidation. Its stock broke out initially on June 29, the day after the company released its second-quarter earnings. But shares had a rough time gaining momentum from the breakout. After triggering the 7%-8% sell rule, Jefferies managed to regain the buy point.

Shares are now slightly extended from the 5% buy zone. Most important, the growth stock is gaining support at the 10-week moving average. This presents investors with the opportunity to add on shares to an existing position. Shares are currently less than 10% from the 10-week line, or in buy range. But a weak market makes new stock purchase more risky.

The stock has climbed 53% since Dec. 31. In 2021, shares have spent most of their time consolidating after a powerful rise in December through March.

Jefferies holds a solid 91 Relative Strength Rating. This indicates the growth stock is outpacing 91% of stocks in IBD’s database. The stock also carries a 98 IBD Composite Rating, which exceeds the minimum of 90 we like to see for growth stocks. 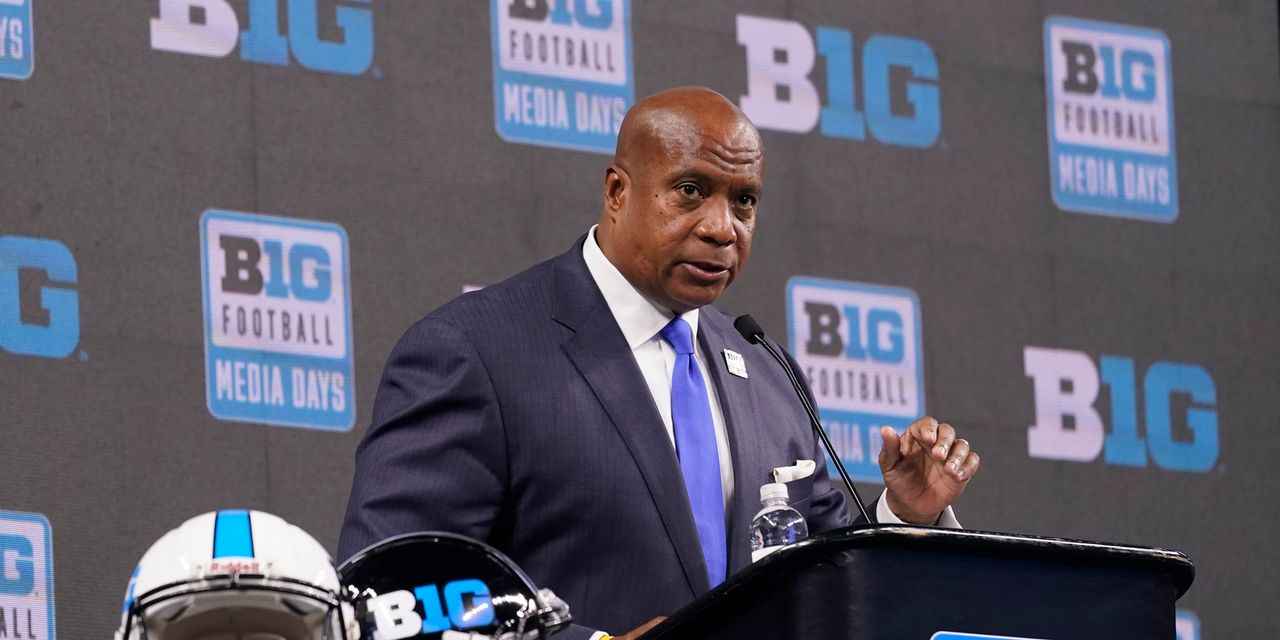 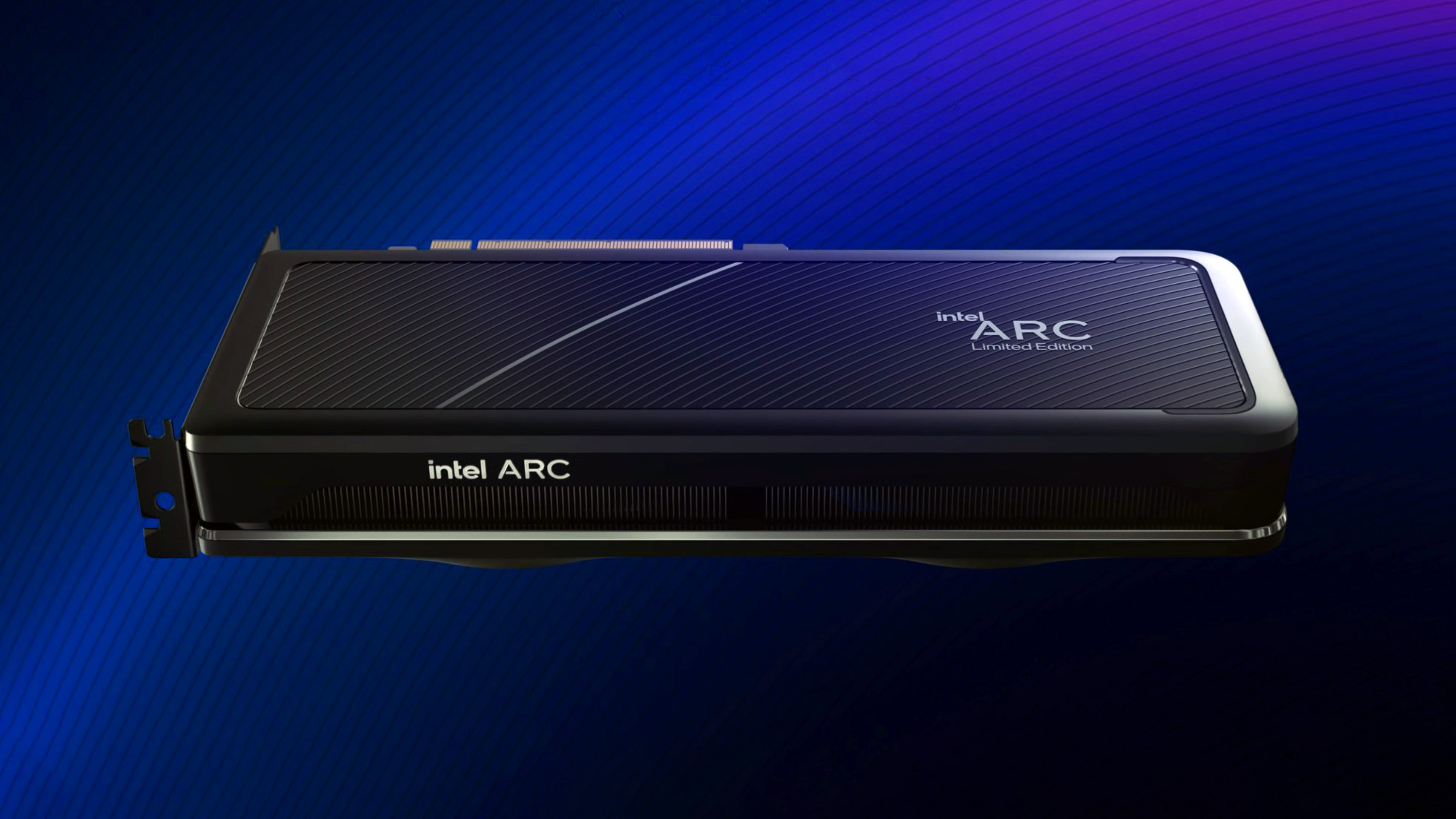 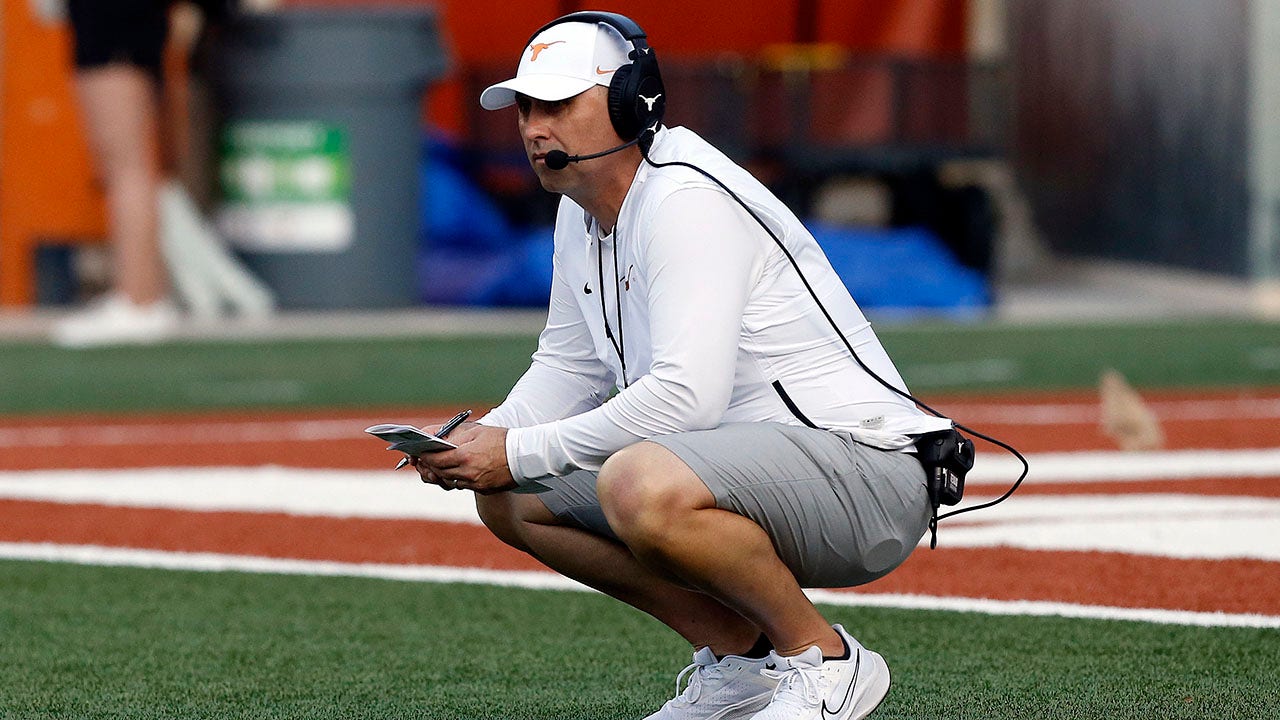 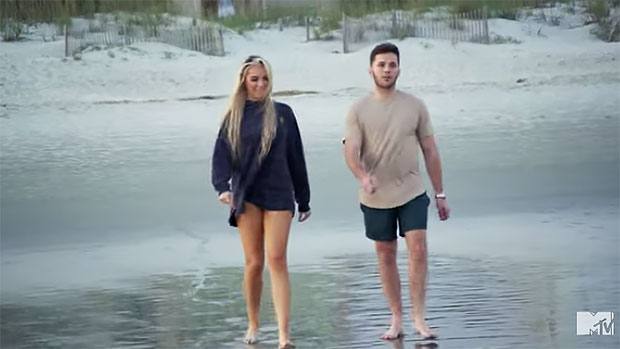