Robotics technology developed for this week’s DARPA Subterranean Challenge in Louisville, Ky., could one day be incorporated into applications as varied as delivery robots and infrastructure inspection robots.


But the near-term application — and the reason for the competition — is to build systems that can be used for underground search-and-rescue missions and military reconnaissance in dark and dangerous environments.

The goal is for robots to provide “actionable situational awareness in unknown underground environments” before humans are sent in, said Timothy Chung, a program manager at the DARPA Tactical Technology Office.

The four-day DARPA Subterranean Challenge, known as SubT, concludes Friday. DARPA, short for the Defense Advanced Research Projects Agency, is a division of the U.S. Department of Defense.

Eight teams of engineers from leading universities and research labs participated in the DARPA event, held at the Louisville Mega Cavern. They were judged on how many key artifacts they could find and identify in one hour over a course full of narrow passages and obstacles.

Cerberus, an international team, won the first-place prize of $2 million for finding the most relevant objects in the shortest amount of time.

Coming in a close second was the CSIRO Data61 team, which won $1 million. Its team consisted of the Commonwealth Scientific and Industrial Research Organization of Australia; drone maker Emesent of Australia; and the Georgia Institute of Technology in Atlanta.

Teams used a variety of robots to navigate the course in the former limestone mine. They included four-legged robots, such as Spot from Boston Dynamics, owned by Hyundai Motor Group. They also used robots with wheels and tank treads as well as aerial drones.

The robots in the DARPA competition were packed with sensors for navigation and surveying their surroundings. The sensors included lidar scanners from Velodyne Lidar (VLDR), Ouster (OUST) and other companies. The robots also used sensors for detecting invisible gas, heat signatures, sound and radio frequencies from smartphones.

Most teams had their robots dropping radio beacons along their paths to facilitate wireless communications using mesh networking. Chung called these beacons “breadcrumbs,” as in the Hansel and Gretel fairy tale.

DARPA has sponsored nearly 20 technology challenges in fields ranging from computing and communications to self-driving vehicles and disease prevention. 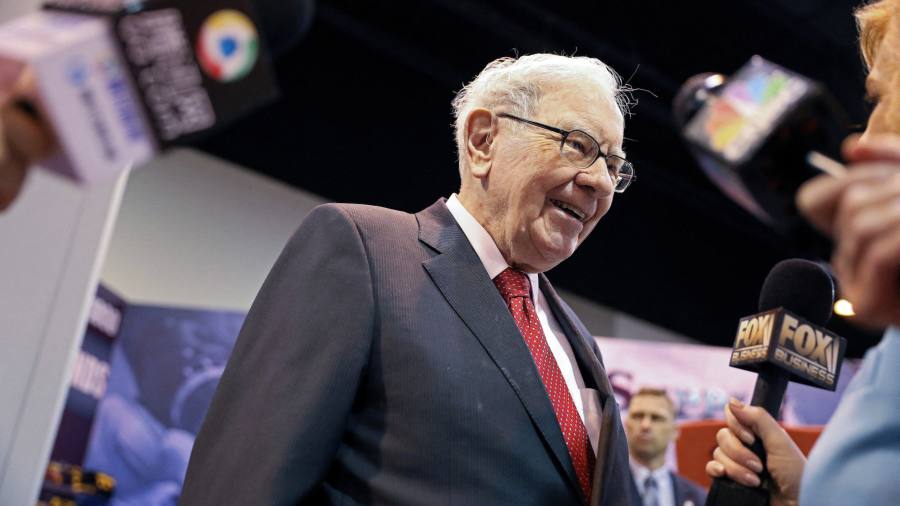 Buffett’s Berkshire Hathaway wins approval to buy half of Occidental 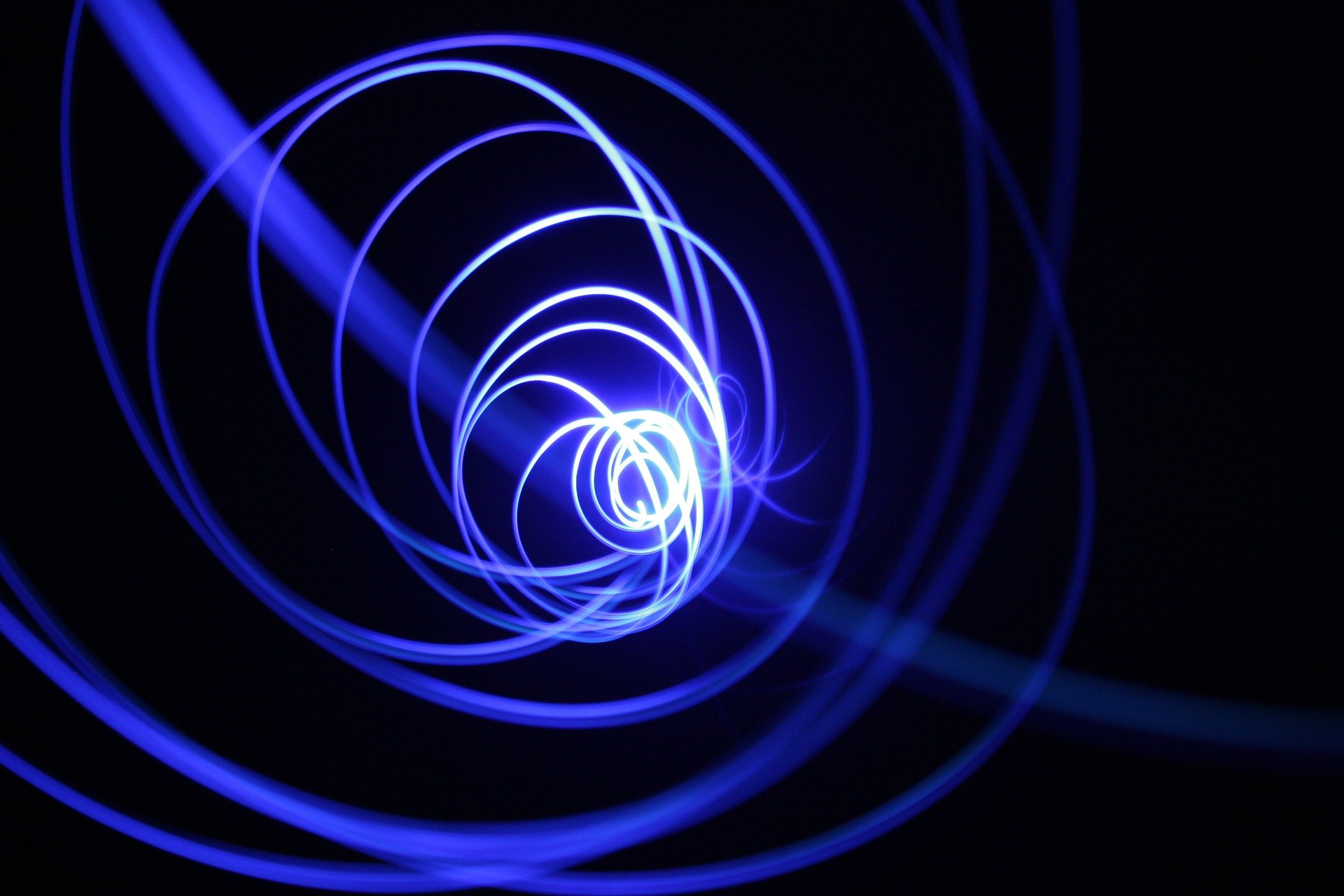 Surprising attractiveness of hurdle to developing safe, clean and carbon-free energy
17 seconds ago 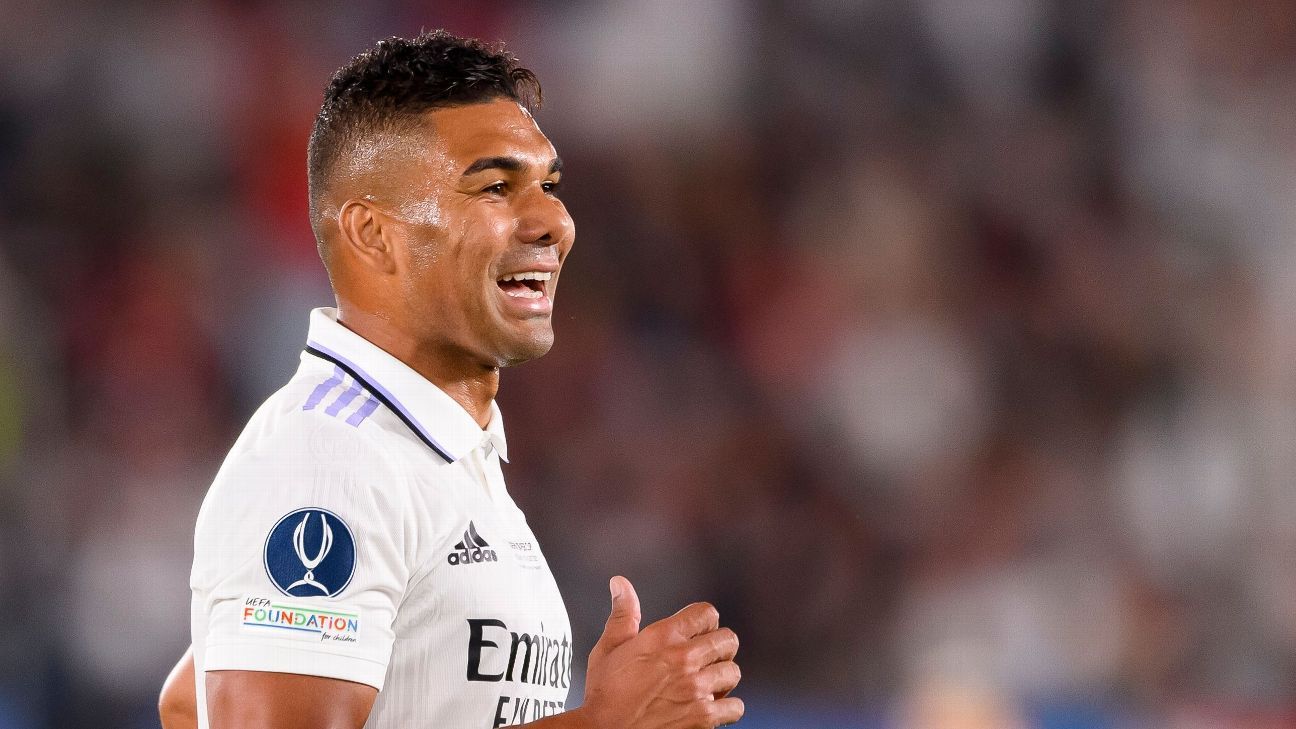 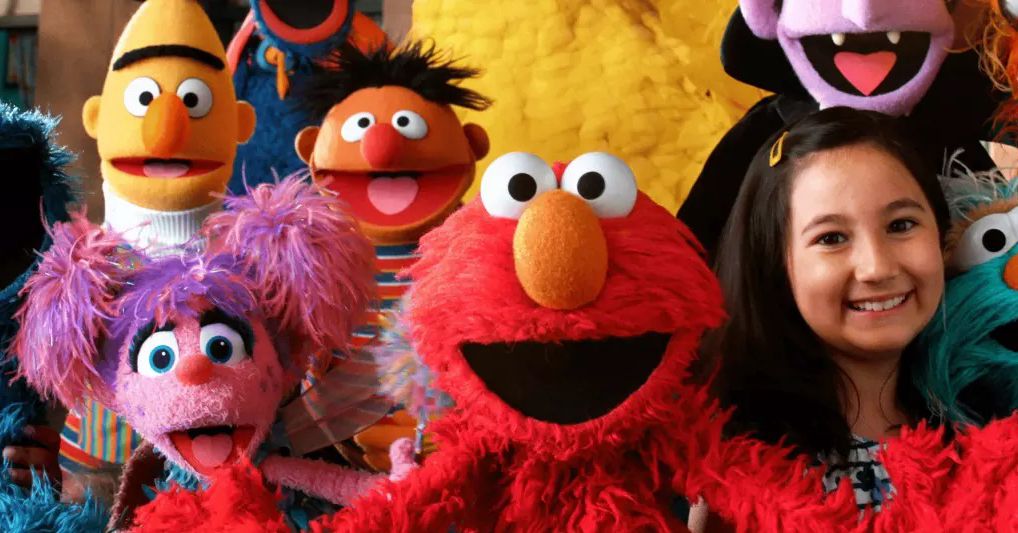