Apple is working on a version of the Apple Watch meant for “extreme sports athletes,” which will feature a bigger screen and tougher design, according to a report from Bloomberg’s Mark Gurman. The report says the sports model will feature a “nearly 2-inch display” with 7 percent more area than the one found on the current 45 mm watches and that it would be powered by a larger battery. (Note that the 45 mm — or roughly 1.77-inch — measurement is in reference to the watch’s case size, not its screen size.)

Gurman has reported on a potential rugged Apple Watch before, but now the prediction is slightly different. He previously said Apple could make its Watch more rugged with a rubberized exterior, which he said was sometimes internally called the “Explorer Edition.” Now, he says the plan is for a watch with a “strong metal material rather than aluminum,” as well as a “more shatter-resistant screen.”

Arguably, Apple does already make a watch with a heartier metal and screen — its stainless steel and titanium models feature a “Sapphire crystal display” compared to the “Ion-X glass” found on the less expensive aluminum models. Those watches, however, definitely seem to be aimed at people more concerned with fashion than bombing down a trail or rock climbing; I’ve heard from stainless steel edition owners that the polished finish is very easy to scratch.

While the extreme sports version may not look as luxurious as Apple’s fancier watches, Gurman does predict that it’ll be priced like them, saying they’ll cost more than $699, which is the starting price of the current stainless steel model. That’s not out of the ordinary for rugged smartwatches — Garmin’s Epix 2, for example, retails for around $900, and its Fenix 7S models start at $700. But it and other sports watches from brands like Polar or Coros can last for days or weeks on a single charge, something current Apple Watches aren’t typically capable of. Some of Garmin’s watches also feature fancier GPS capabilities than Apple’s current crop of wearables.

Bloomberg also reports that Apple’s working on a new model of the Apple Watch SE, the lower-cost device that was released in 2020. That’s not necessarily a surprise, but it’s good to hear. Apple’s least expensive watch, the $199 Series 3, has been seriously outdated for several years, and the company is still selling it despite the fact that the next version of watchOS won’t support it. Introducing a new SE could give Apple an opportunity to fix the awkward pricing situation at the low end of its watch lineup.

The report says that the rugged watch, the SE, and the upcoming Series 8 models will all use a new processor that will have similar performance to this year’s chip. They’re also expected to have sensors to take your temperature.

José Abreu’s baserunning sparks the Chicago White Sox to a 6-4 win against the Detroit Tigers: ‘It’s the little things sometimes’
3 seconds ago

10.6 Billion Reasons to Buy This Ultra-High Dividend Stock | The Motley Fool
10 mins ago 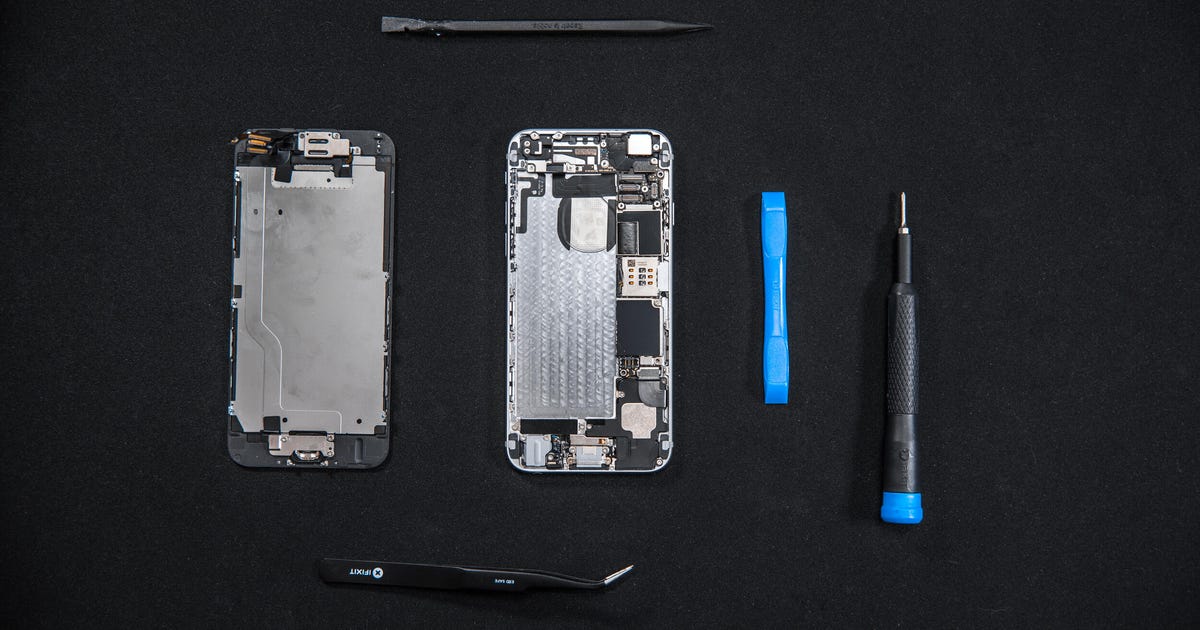 DIY iPhone Battery Replacement: How I Fixed My Phone At Home
11 mins ago 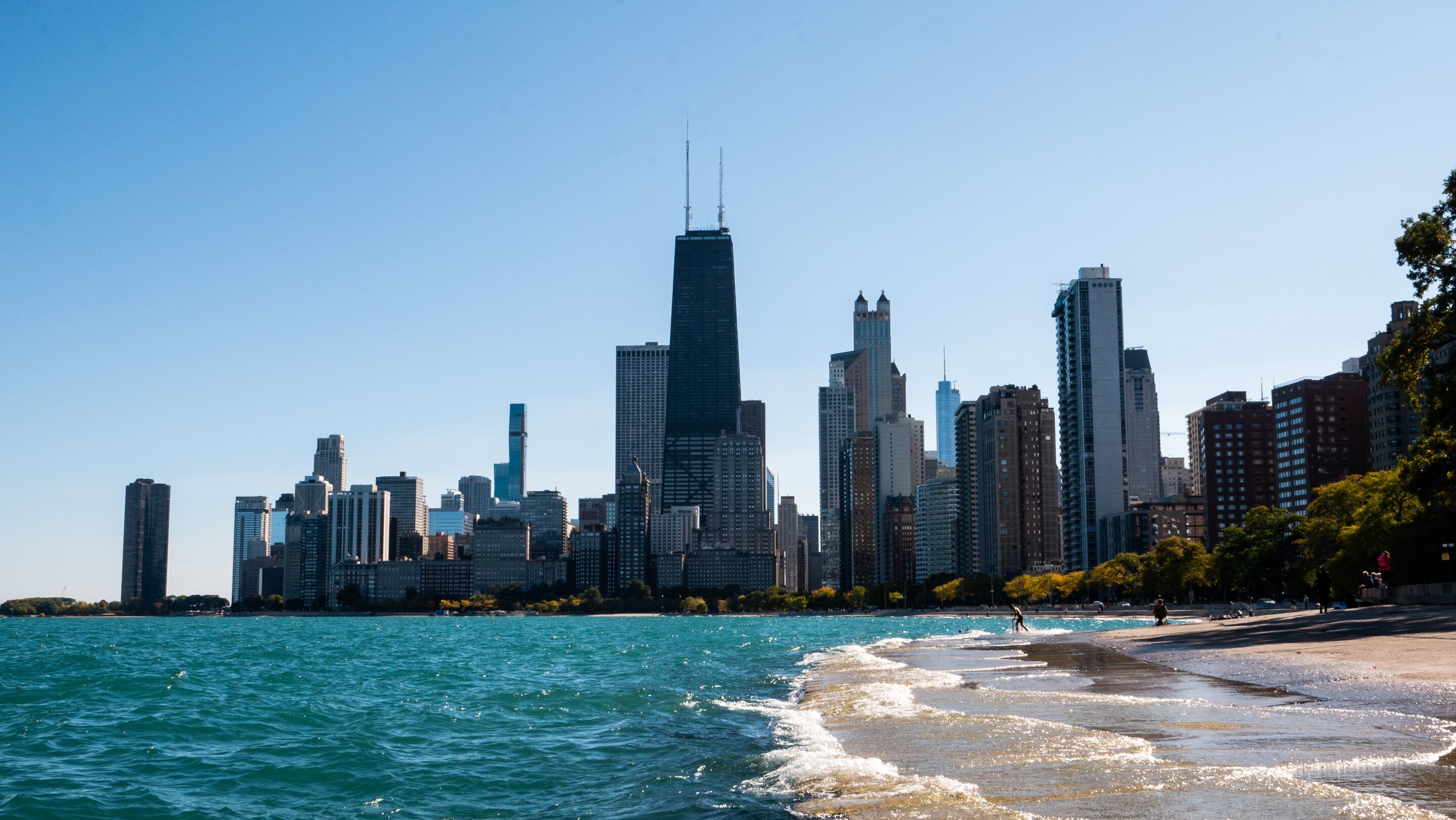