Bill Gates and Melinda Gates have announced that they’ll be ending their marriage after 27 years together, explaining in a joint statement that they “no longer believe we can grow together as a couple in this next phase of our lives.”

Bill Gates is best known as the founder of Microsoft, who leveraged his fortune at the helm of that company working together with Melinda Gates to form the Bill & Melinda Gates Foundation in 2000. The Gates Foundation has since grown to become one of — if not the largest — charitable foundations in the world, with an endowment of almost $50 billion.

Bill had previously stepped away from his positions at Microsoft as CEO (in 2000), a full-time employee (in 2008), and a member of the company’s board in order, he claims, to better focus on philanthropy. Melinda had previously worked as a product marketing manager at Microsoft and oversaw a number of software launches before leaving in 1996. 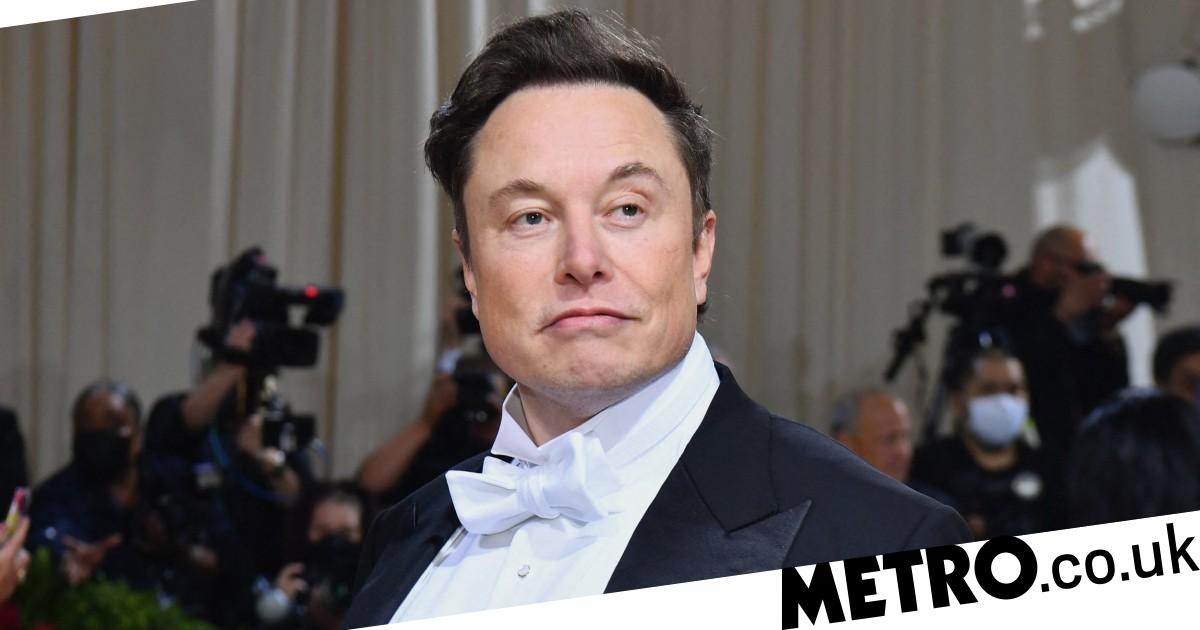 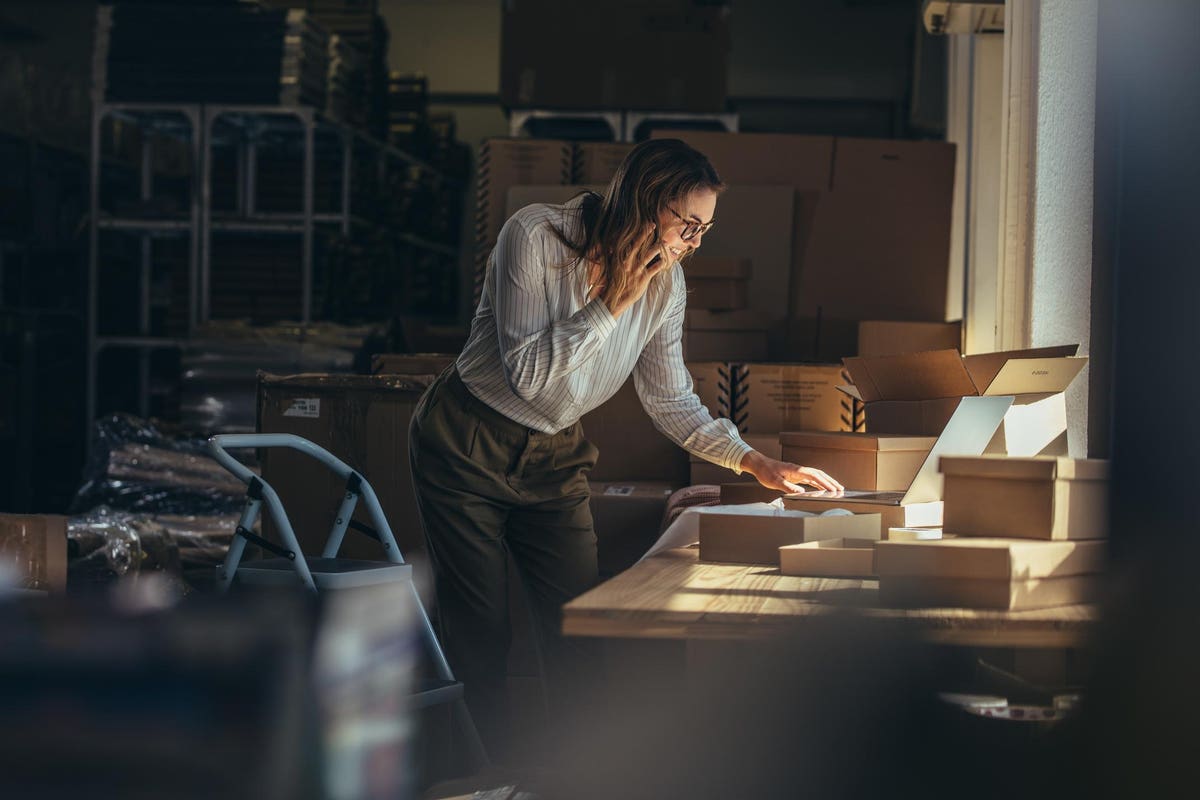 A Recession Provides Opportunity For Growing A Business
53 seconds ago

A Recession Provides Opportunity For Growing A Business