One of these days, the U.S. Army really will replace its M2 Bradley Fighting Vehicle. Could the umpteenth time be the charm?

➡ You love badass military tech. So do we. Let’s nerd out over it together.

The Army will ultimately buy thousands of the new vehicles, which are designed to carry an infantry squad into combat.

The M2 Bradley entered service in the 1980s as the first American infantry fighting vehicle (IFV), a new concept pioneered by the Soviet Union. Unlike previous infantry carriers, which dismounted their soldiers before battle, the Soviets designed their BMP-1 to carry an infantry squad throughout a battle, maintaining a unit’s battlefield momentum. IFVs were equipped with a small-caliber autocannon, anti-tank missiles, and heavier armor than their predecessors.

The Bradley served on throughout the Cold War and beyond, first seeing combat in the 1991 Gulf War, and then the 2003 invasion of Iraq. The Army has steadily upgraded the Bradley over the past five decades, but the service never intended the IFV to last as long as it has.

The Army has tried to replace the Bradley at least five times since the early 2000s, spending nearly $20 billion without producing a single working vehicle.

The latest effort to replace the Bradley collapsed in 2020 when the OMFV competition attracted only one qualified entrant. But now, the contest suddenly has five entrants: BAE, General Dynamics Land Systems, Raytheon/Rheinmetall, Hanwha/Oshkosh, and a new company from Michigan called Mettle Ops.

The OMFV will be capable of robotic operation. Most, if not all, of the entrants will include artificial intelligence, anti-tank missiles, flying drones, and an active protection system capable of shooting down incoming rockets and missiles. The Army also wants a beefier gun than the Bradley’s M242 25-millimeter autocannon to engage more heavily armored targets at longer ranges.

Here’s what we know about the four major contestants, excluding Mettle Ops.

The KF41 Lynx is a partnership between the U.S.-based Raytheon and the German defense contractor Rheinmetall. The Lynx has a crew of three, and can carry eight soldiers in the back. That’s one more than the M2 Bradley. In February, Rheinmetall and Allison announced a partnership to equip Lynx with what the two companies call a “Next Generation Electrified Transmission.” Raytheon will reportedly add its Coyote airborne drone to the vehicle, giving the KF41 eyes over the battlefield.

The Lynx is armed with a Lance 2.0 turret that includes a 35-millimeter cannon and mission pods capable of carrying anti-tank guided missiles, drones, or loitering munitions. The vehicle is equipped with a modular armor system that weighs between 37 and 55 tons, according to Breaking Defense. The system would allow the Army to deploy Lynxes with less armor to places where local bridges couldn’t support the weight of a 55-ton vehicle.

Here’s a video of the KF41 Lynx produced for the Australian Army’s IFV competition:

BAE’s entry is a bit mysterious. The company teased out a shadowed image of its entrant on social media, which armored vehicle watchers naturally adjusted to bring out more details. The vehicle appears to be the company’s Armored Multi Purpose Vehicle (AMPV), which it designed for the U.S. Army as a personnel carrier, mortar carrier, headquarters, and medevac vehicle. The AMPV is actually derived in large part from the M2 Bradley, leading some to call it “Bradley Next Generation.”

The turret appears to be an Elbit UT30MKII unmanned turret, which makes sense, as BAE and Elbit announced they would work together on an OMFV last year. The turret is armed with the ATK MK.44 30-millimeter gun, which is the same autocannon used on the M1296 Stryker Dragoon infantry combat vehicle, the Zumwalt-class destroyers, and the AC-130W “Spooky” airborne gunships. The turret also features a coaxial 7.62-millimeter machine gun.

The AMPV general purpose vehicle has a crew of two and can carry six passengers. It’s not clear how many passengers a OMFV variant would carry.

Here’s a video of the MK.44 gun working over a simulated trench line with airburst rounds:

The Land Systems Griffin III is an IFV originally based on the Ajax armored reconnaissance vehicle built for the British Army. The tracked vehicle is in a similar weight class as the KF41, can carry six soldiers in the back, can launch AeroEnvironment Shrike mini-drones, and is armored with a 50-millimeter rapid fire gun—the largest among the OMFV contestants.

General Dynamics declined to release an official image of its vehicle, but the image above is the infantry carrier with a 50-millimeter gun.

Hanwha/Oshkosh is offering an Americanized version of South Korea’s K21 infantry fighting vehicle, which first entered service in 2009 with the Republic of Korea Army.

The Redback, a 43-ton vehicle with a crew of three, is capable of carrying six to eight passengers. It’s armed with a 30-millimeter cannon and 7.62-millimeter coaxial machine gun, a .50-caliber remote weapon system, and the Israeli Spike LR2 anti-tank missile system built into the turret. Hanhwa says the Redback’s hydro-pneumatic suspension system gives it superior cross-country mobility.

The five contractor teams will each design digital prototypes, per Defense News. Three semifinalists will construct prototypes, and the Army will select one winner in 2027, with an eye toward sending the new vehicle to combat units by 2030. 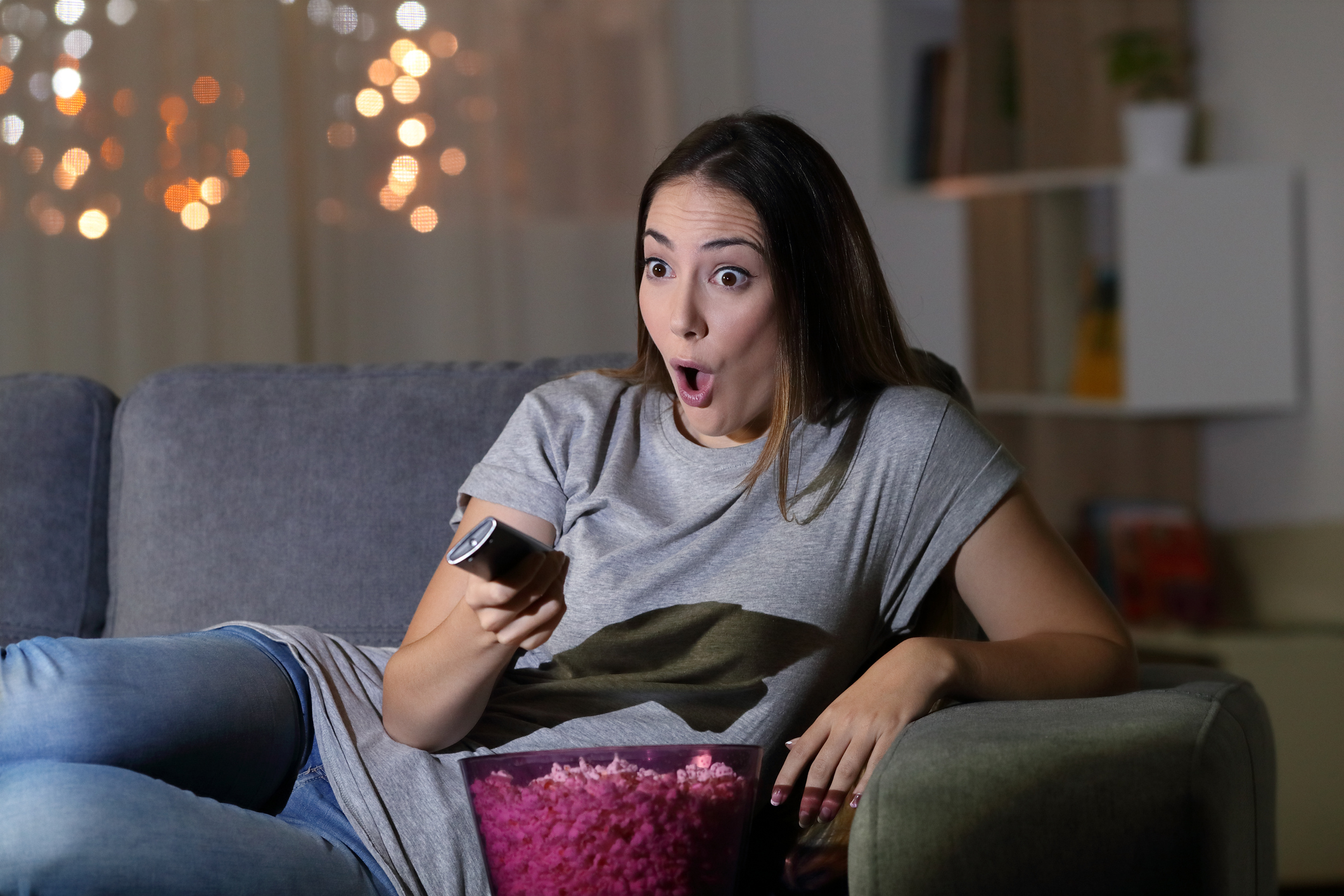 Market Slump Got You Down? Buy Roku Now! | The Motley Fool
13 mins ago

Market Slump Got You Down? Buy Roku Now! | The Motley Fool 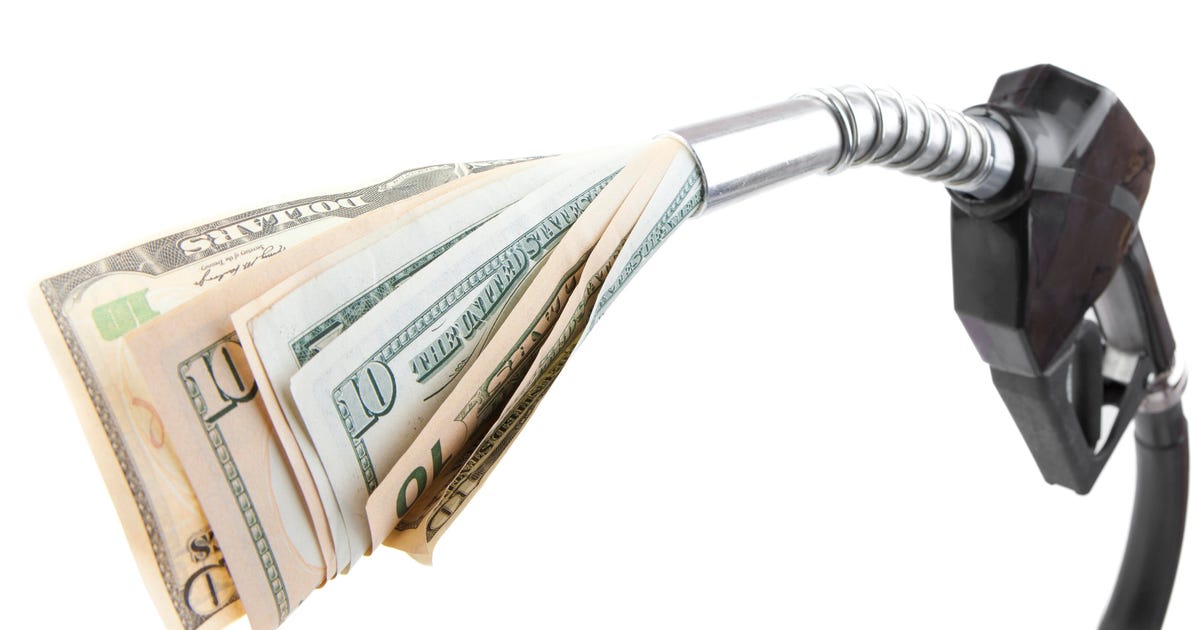 Gas Rebate Checks: These States Are Offering Money Back to Drivers
14 mins ago

Gas Rebate Checks: These States Are Offering Money Back to Drivers 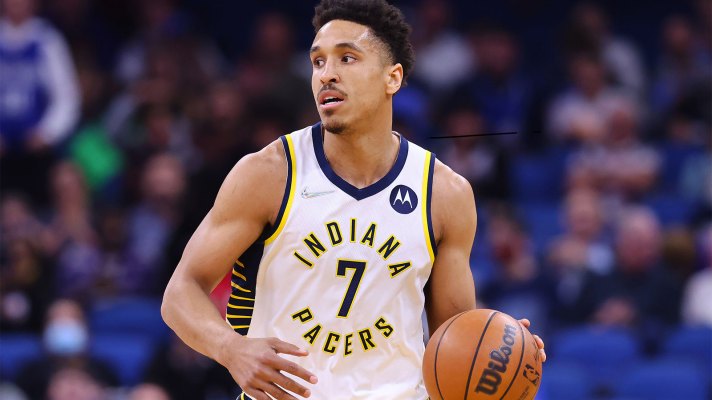