In February, German energy company RWE invoked an obscure agreement called the Energy Charter Treaty (ECT) to sue the Netherlands for 1.4 billion euros ($1.67 billion) as compensation for phasing out coal by 2030.

The case is the tip of a litigation iceberg, with another German energy company, Uniper, on Friday confirming it is taking the Netherlands to court over its coal exit, and in parallel is suing for a reported 1 billion euros under the ECT. Such claims are magnified due to an obscure “future earnings” clause.

The treaty protects around 345 billion euros worth of fossil fuel infrastructure in the EU, Great Britain and Switzerland, according to analysis by cross-border journalist collective Investigate Europe.

Concern is growing among EU politicians and climate activists that the investor-friendly ECT is slowing climate ambition. It is also shifting the climate action burden from fossil fuel companies to tax payers. Opponents say massive public payouts need instead to be spent on decarbonization and the energy transition.

“That’s 1.4 billion that can’t be invested in renewable energy,” said Paul de Clerck, economic justice coordinator for Friends of the Earth Europe, of the RWE lawsuit.

De Clerck is asking the “EU and its member states [to] pull the plug and quit” the treaty. But that will be easier said than done.

An international agreement created to protect fossil fuel investments in former Soviet states, the ECT was ratified by the EU and its member states in 1994. Fifty-five countries are signatories to the deal by which energy investors can challenge a state’s policies via an investor-state dispute settlement (ISDS) mechanism.

The only treaty in the world devoted to energy, some 80% of the 136 known disputes (not all are made public) have been brought to the tribunal since 2011, according to Investigate Europe. Most have sought compensation from EU states.

Though some 60% of cases have related to renewable energy investments, the most high profile lawsuits have been responses to recent fossil fuel phaseouts —  Germany, for instance, agreed to pay Swedish energy giant Vattenfall and several minor claimants 2.6 billion euros in February as compensation for a nuclear power phaseout following ECT arbitration.

Reporting by Investigate Europe shows how legal counsel representing energy companies in ECT tribunals simply change hats and become the arbitrators that decide the cases. This represents a potential conflict of interest — which was acknowledged by one ECT arbitrator in a statement to Investigate Europe.

Instead of working through transparent national and international courts, the ECT “regime is heavily tilted to energy interests,” says Pia Eberhardt, a researcher at corporate watchdog, Corporate Europe Observatory. Some 60% of tribunal decisions favor energy investors, according to Investigate Europe.

“It’s much more likely that the energy companies will win [in a tribunal] than they would in the German constitutional court,” said Eberhardt. This adds to the pressure on governments to pay out; or to simply limit their ambition.

This was borne out when the French government reversed a decision to ban oil exploration after  Canadian oil company Vermilionthreatened to open an ECT dispute in 2017.

Adding further pressure is the calculation of compensation based on “future earnings.” Former Russian oil company Yukos, for instance, successfully sued the Russian Federation for 50 billion euros ($60 billion) for loss of income under the ECT.

Nico Schmidt, a journalist who conducted a months-long investigation into the ECT for Investigate Europe, says the treaty is like a “Sword of Damocles” hanging over the head of EU governments.

He described a prevailing “fear among many actors that we spoke to” that energy companies will claim “climate policy measures” do not constitute “fair and equitable treatment” — another vague ECT standard.

When RWE issued an ISDS claim for 1.4 billion euros ($1.7 billion) against the Netherlands for its coal phaseout, it said in a statement to DW that “the Dutch law doesn’t provide proper compensation.”

As part of a “modernization” process launched by the European Commission in 2019 to bring the treaty in line with “climate change and clean energy transition goals,” vague protection standards like Fair and Equitable Treatment are to be tightened.

Such reform requires unanimous consent by all 55 signatories, however. This is highly unlikely, with Japan, for instance, stating it would not agree to such modernization.

Elena Cima, an environmental lawyer and lecturer at the University of Geneva, says reform of ECT criteria could make it more climate-friendly by allowing “states to discriminate between carbon-intensive and low-carbon energy investments,” for example. However, this “will be difficult considering that Contracting Parties have so far showed very different views.”

Compromising climate for fear of litigation

According to Investigate Europe’s Nico Schmidt, the ISDS procedure is so vague and outdated that “there is no detailed mechanism for how compensation should be calculated.”

This is why payouts based on future earnings often repay initial investments many times over, notes Eberhardt. “It’s like a cash machine,” she said. “The sky’s the limit.” This puts pressure on governments to craft climate policies that do not provoke litigation, she adds.

Indeed, the German government has given away hundreds of millions of euros for fear of lawsuits over its 2038 coal phaseout, meaning companies don’t even have to sue to receive huge payouts.

When Germany in February offered Czech energy company Leag 1.73 billion euros ($2 billion) as compensation for the coal phaseout, a government spokesperson told Investigate Europe that the ECT was one motivating factor. This is about 50 times what the German Ministry of Economic Affairs originally calculated Leag should be paid, according to Schmidt. Leag promised not to sue under the ECT as part of the negotiation.

While the German government told Investigate Europe that the ECT was not “the only decisive factor” in the deal with Leag, Eberhardt believes the treaty remains “the most powerful tool” that fossil fuel companies can use to challenge climate policies.

While Germany will phase out coal-fired power by 2038, was this target less ambitious due to the threat of litigation under the Energy Charter Treaty?

Is there a way out of the treaty?

In September, 280 members of the European Parliament and national parliaments signed a statement on the reform of the ECT calling for the ISDS mechanism “to be scrapped or fundamentally reformed” by the end of 2020.

But heading into the 5th ECT modernization negotiation round in June, talks remain deadlocked. “There has been no progress at all,” said Friends of the Earth Europe’s Paul de Clerck.

Moreover, a February leak of the European Commission’s ECT reform proposal shows that fossil fuel investments will be protected for another ten years under a compromise deal. Climate activists want these protections to end immediately.

“The next ten years are going to be crucial for European governments to shift from fossil fuels to renewables,” said de Clerck of the leaked reform proposal. “This is going to stop governments from taking the decisions that are necessary.”

Even if individual countries do withdraw from the ECT, a “zombie clause” means they can be sued for another 20 years.

This loophole was exploited by English oil company Rockhopper in 2017 when it sued the Italian government, soon after it had withdrawn from the ECT, for banning oil drilling on the Adriatic coast. Most of the 225 million euro ($270 million) claim was for future profits.

But public pressure to terminate the ECT is growing in the lead-up to the COP 26 climate conference in Glasgow, including a public petition signed by over one million people. Some 500 climate experts and scientists have also signed an open letter titled “End Fossil Protection” that calls for EU states to withdraw from the treaty and create a separate agreement that would negate the zombie clause.

There is also hope that ISDS disputes within the EU will be judged illegal under EU law in the European Court of Justice, with a decision expected later in 2021.

This article has been updated to clarify that RWE has not won but issued an ISDS claim for 1.4 billion euros. 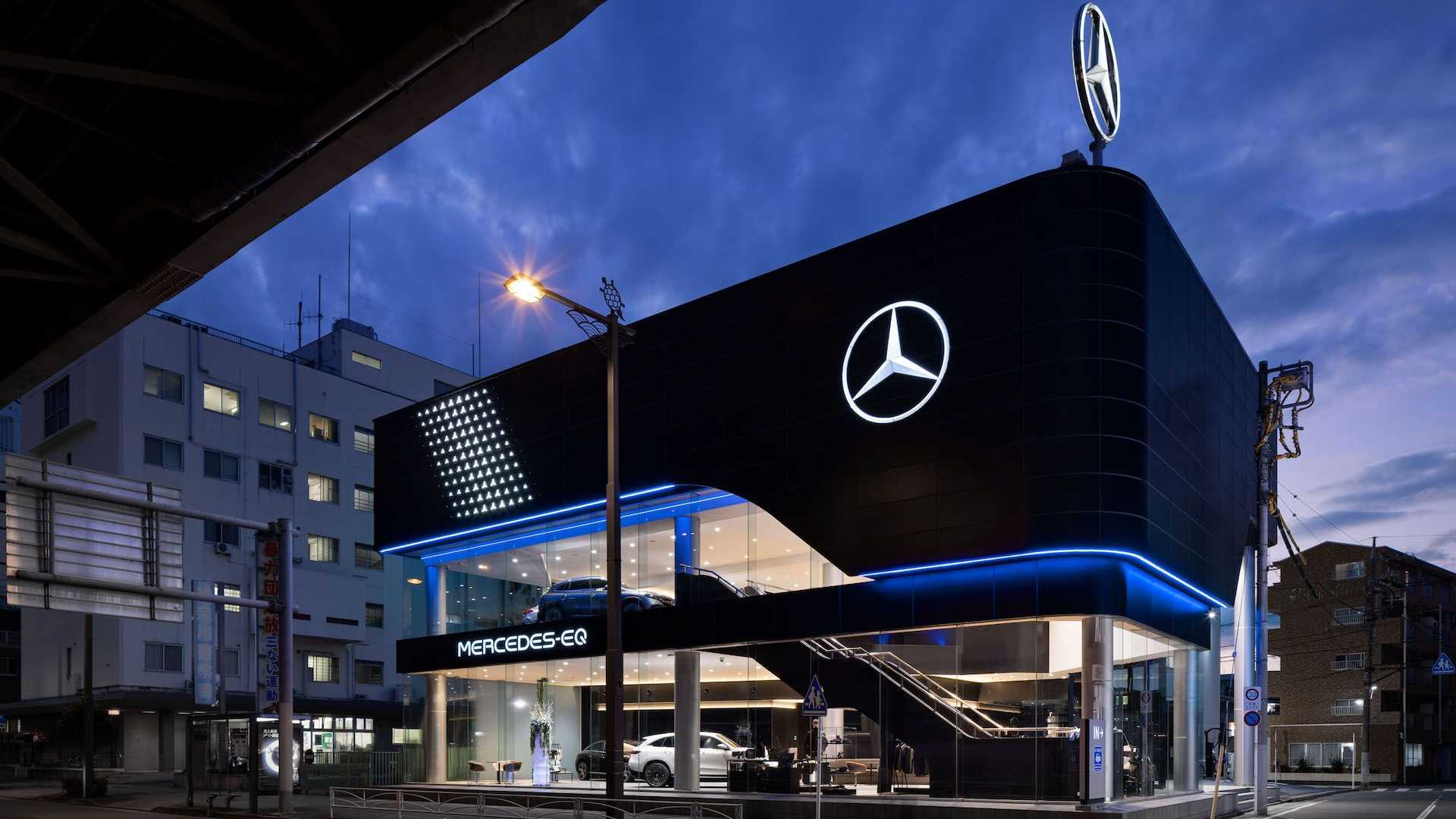 COP15: UN warns of the cost of ‘humanity treating nature like a toilet’
2 mins ago

COP15: UN warns of the cost of ‘humanity treating nature like a toilet’ 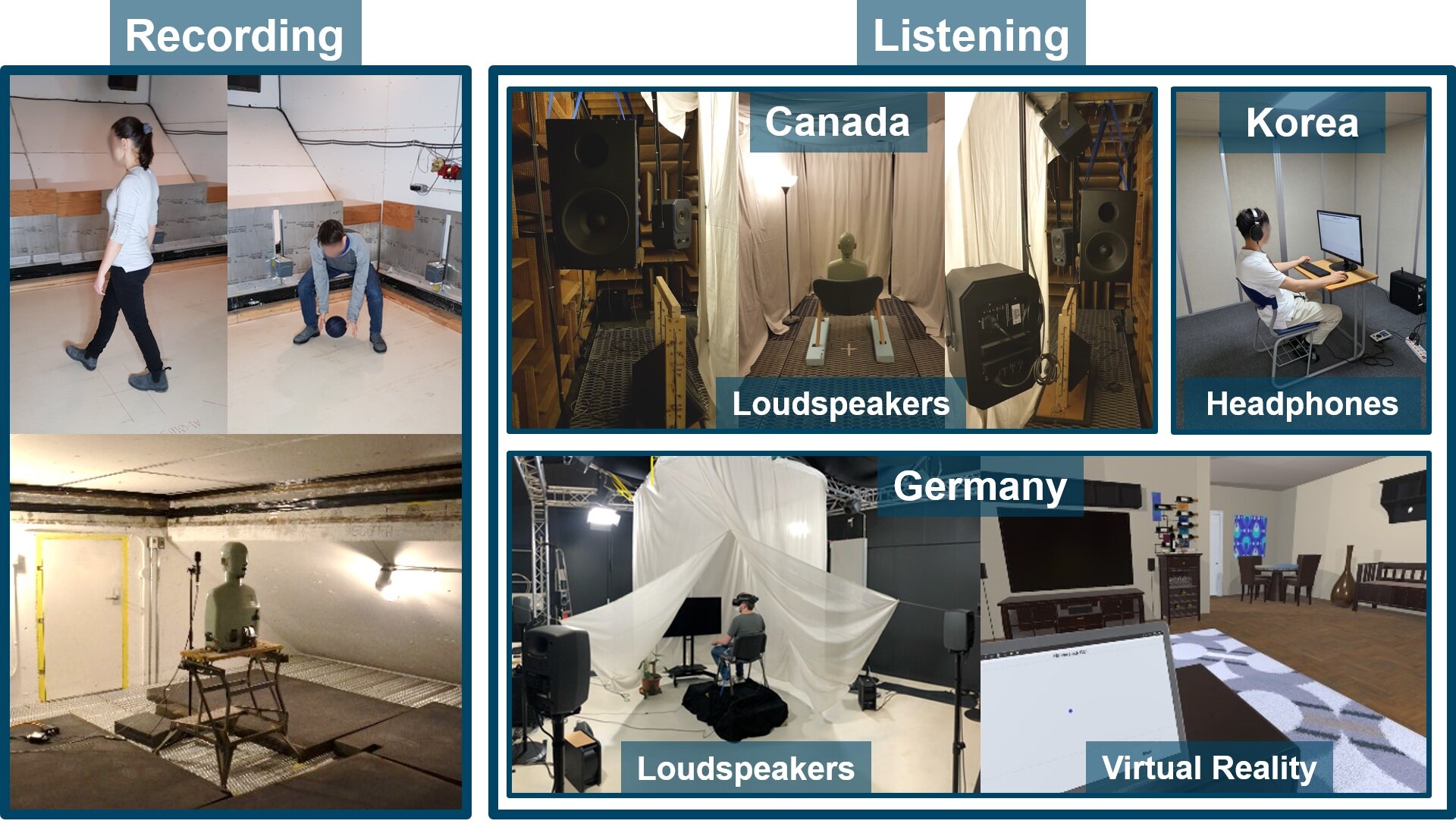 Why those sounds from your upstairs neighbor are so annoying 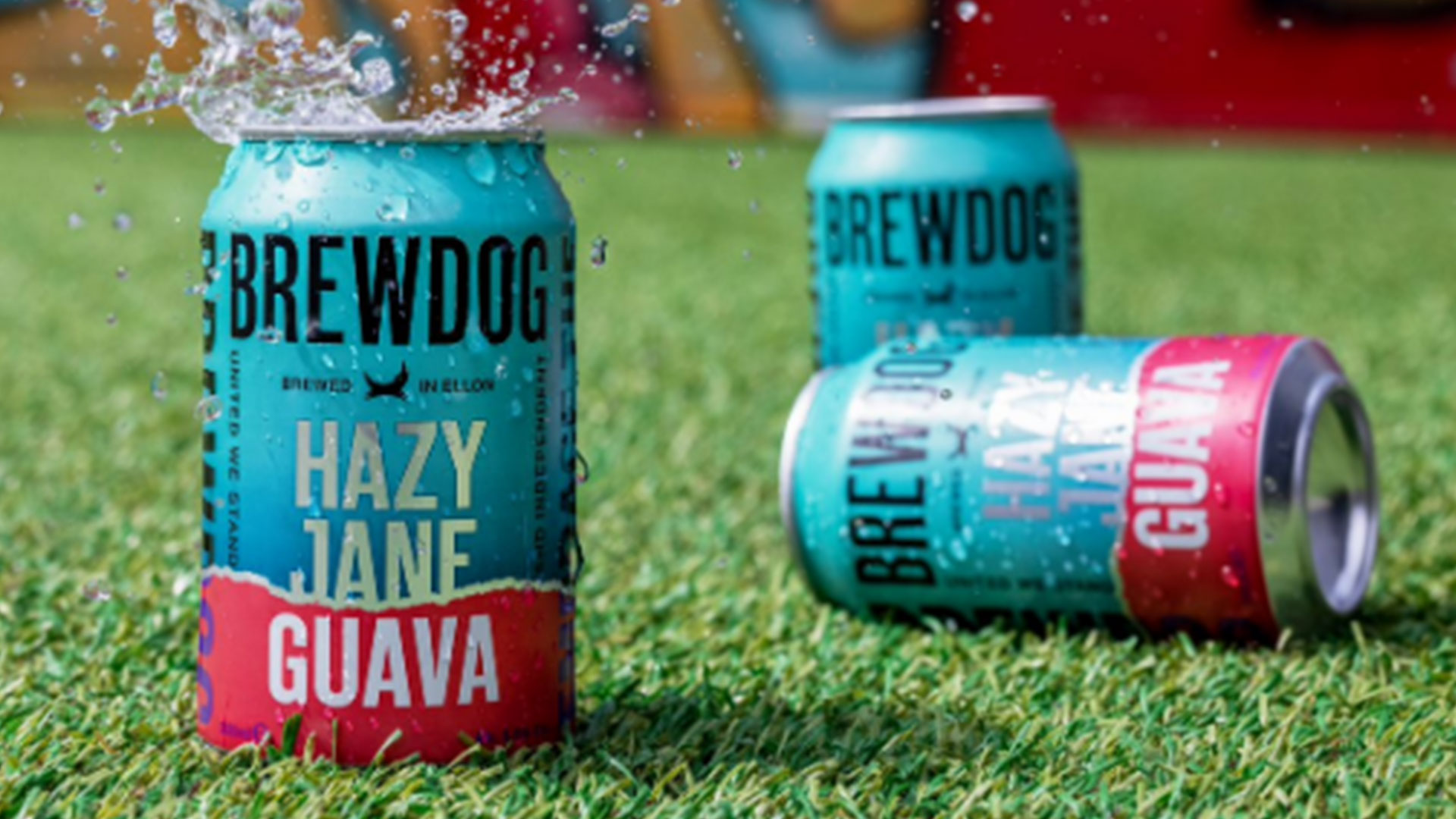