Genesis, Hyundai’s luxury brand, has revealed its first all-electric car. It’s called the Electrified G80 because, well, Genesis took the existing G80 sedan and is refitting it to run on electricity. The carmaker claims it will travel about 427 kilometers (roughly 265 miles) on a full battery.

It’s a very straightforward idea that pales in comparison to some of the truly exciting concept cars Genesis has shown off over the years, many of which are purported to be electric. Basically none of those progressive styling choices and daring ideas are coming across in the Electrified G80. It’s also not mold-breaking like Hyundai’s Ioniq 5 sedan or Kia’s EV6, both of which are built on the parent company’s new e-GMP electric vehicle platform.

That’s obviously by design, as Genesis will try to sell customers on something that looks and feels more familiar. And the Electrified G80 will borrow a bit from the e-GMP — namely, the high-voltage tech that allows for fast recharging as well as two-way charging, meaning the G80 will be able to power all sorts of electric appliances. But it’s unclear what other work Genesis put into the rest of the G80’s electric underpinnings, as the company has said it’s saving the full e-GMP platform for its future electric SUVs.

Genesis’ first electric production sedan was debuted at Auto Shanghai 2021, and it will be sold in China, but Genesis says the electric sedan is also coming to North America. The car will be all-wheel drive and can make a 0-to-60mph run in under five seconds, and there are plenty of luxury touches, like a road noise-cancellation feature and a camera-aided adaptive suspension. But Genesis didn’t otherwise share any specifications, pricing, or release dates.

Fitting an electric motor and battery in a car designed to run on an internal combustion engine may be cost-effective for the automaker up front, but it naturally leads to compromises that you wouldn’t have to make if you created an EV from the ground up. Genesis has teased at some big ideas in the past with its electric concepts, but the luxury brand is clearly not going to try to realize them with the Electrified G80. 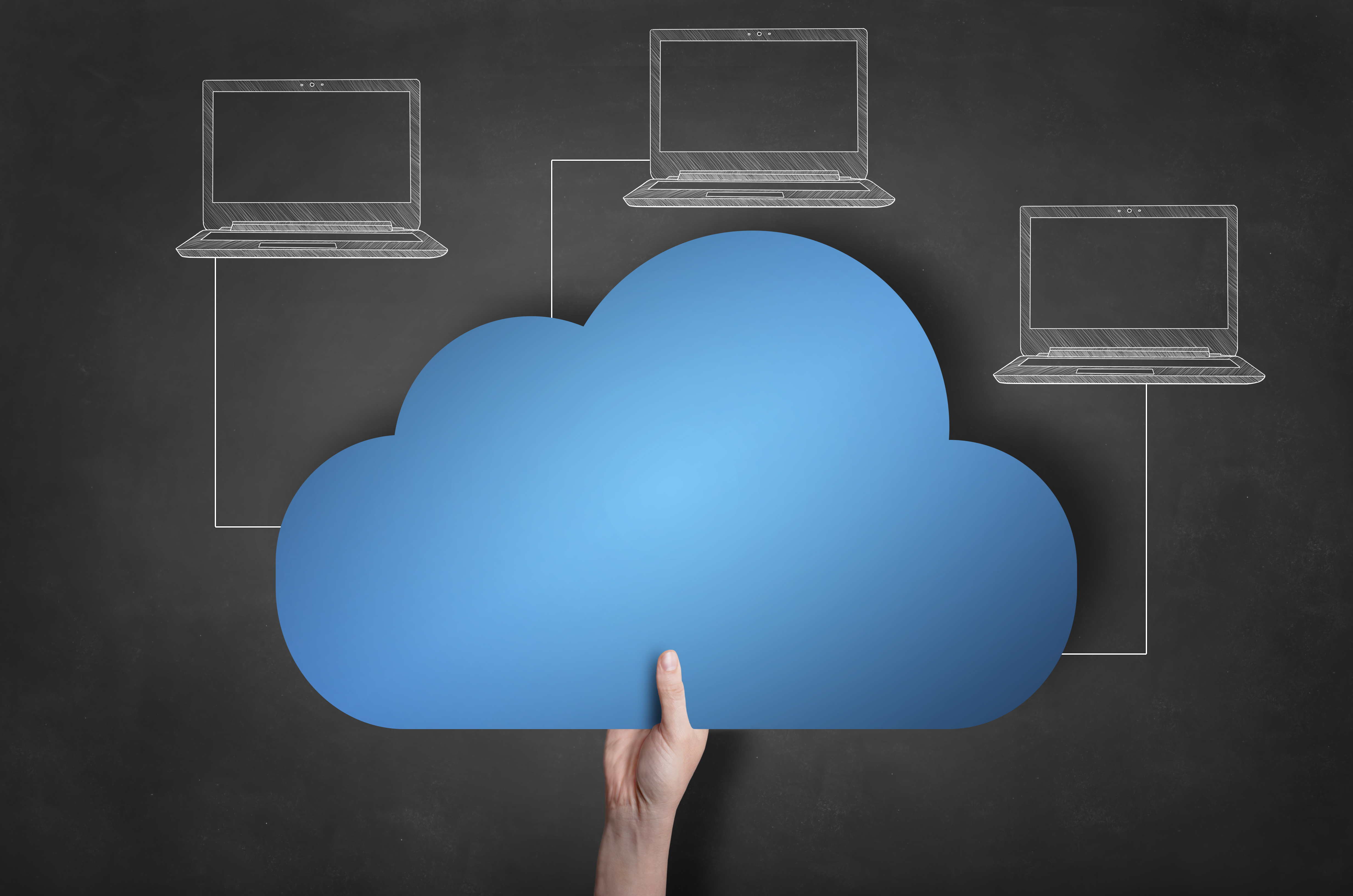 The latest numbers on the microchip shortage: Toll rises for Stellantis, Ford, BMW
4 mins ago 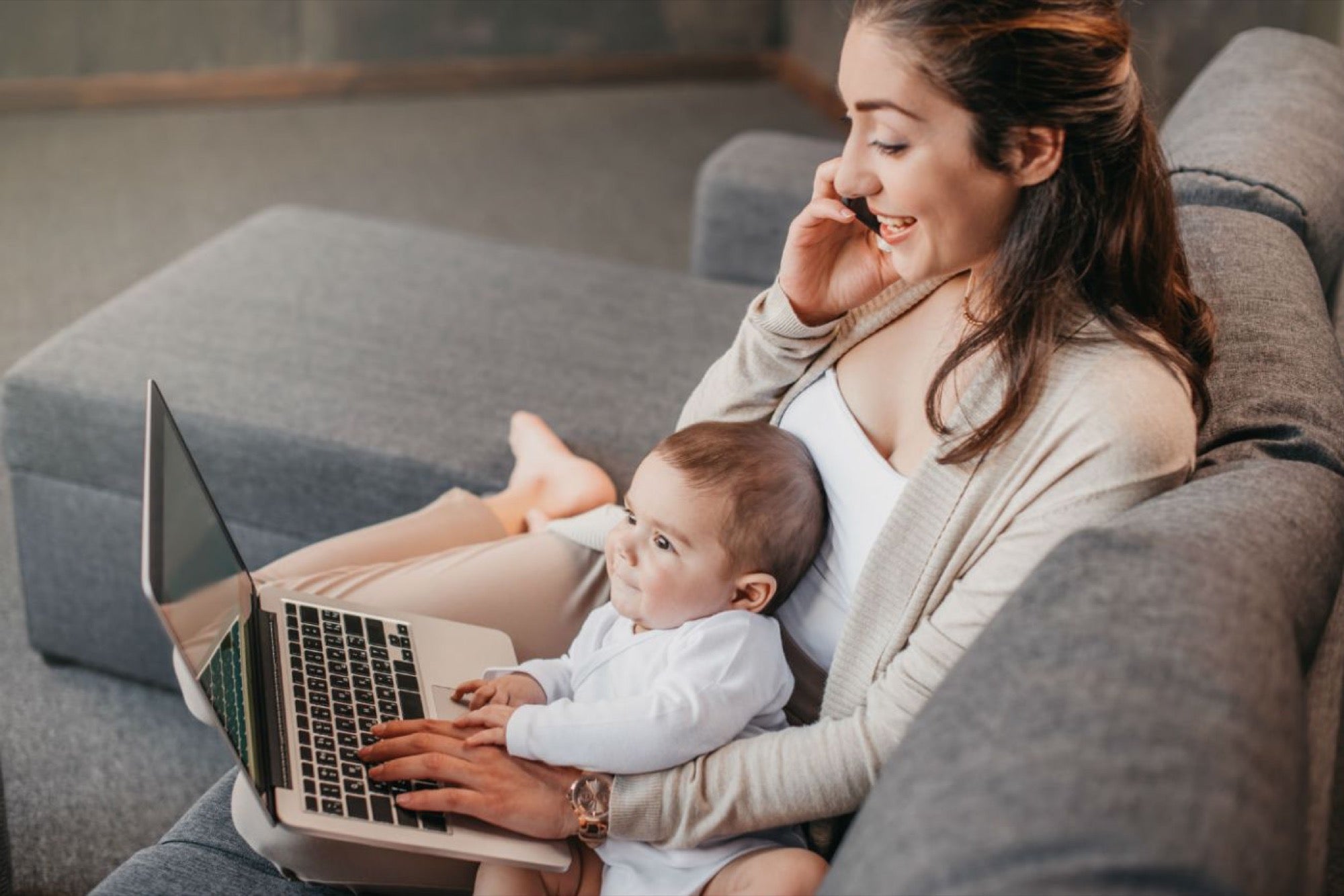