Manchester United manager Ole Gunnar Solskjaer will have to prioritise his summer signings with plans to have a net spend of up to £150 million, sources have told ESPN.

This is despite United wanting to work on options to strengthen five areas of the squad.

United will make money available for new players during the transfer window but with the club still recovering from the financial impact of the COVID-19 pandemic, the spending is set to remain measured.

Work is being done on the recruitment of a striker, winger, defensive midfielder, centre-back and right-back although Solskjaer has been told the aim is to sign three first team players ahead of the new season.

Tom Heaton is also set to arrive on a free transfer from Aston Villa as a back-up goalkeeper.

A deal for Sancho is viewed as more achievable than it was last summer due to Borussia Dortmund lowering their demands. Manchester City are also interested in Kane and Grealish while Real Madrid have not given up hope of agreeing a new contract with Varane.

Despite acknowledging investment in the squad is needed to help bridge the gap with Manchester City and progress to the latter rounds of the Champions League, Solskjaer, executive vice chairman Ed Woodward and football director John Murtough are wary about sanctioning a high turnover of players in a single transfer window.

As well as working on bringing in three players who can immediately improve the squad, there is also expected to be around three outgoings with the club aiming for net spend for the summer of between £100m and £150m.

The futures of Andreas Pereira and Diogo Dalot are up in the air after spending the season on loan at Lazio and AC Milan respectively.

Sources have told ESPN that Milan are keen to sign Dalot permanently. United and Solskjaer are also set for talks with Jesse Lingard after the midfielder impressed during his loan spell at West Ham.

The 28-year-old, who scored nine goals during his spell at the London Stadium to earn a call-up to England‘s provisional squad for the European Championship, has a year left on his contract at Old Trafford. 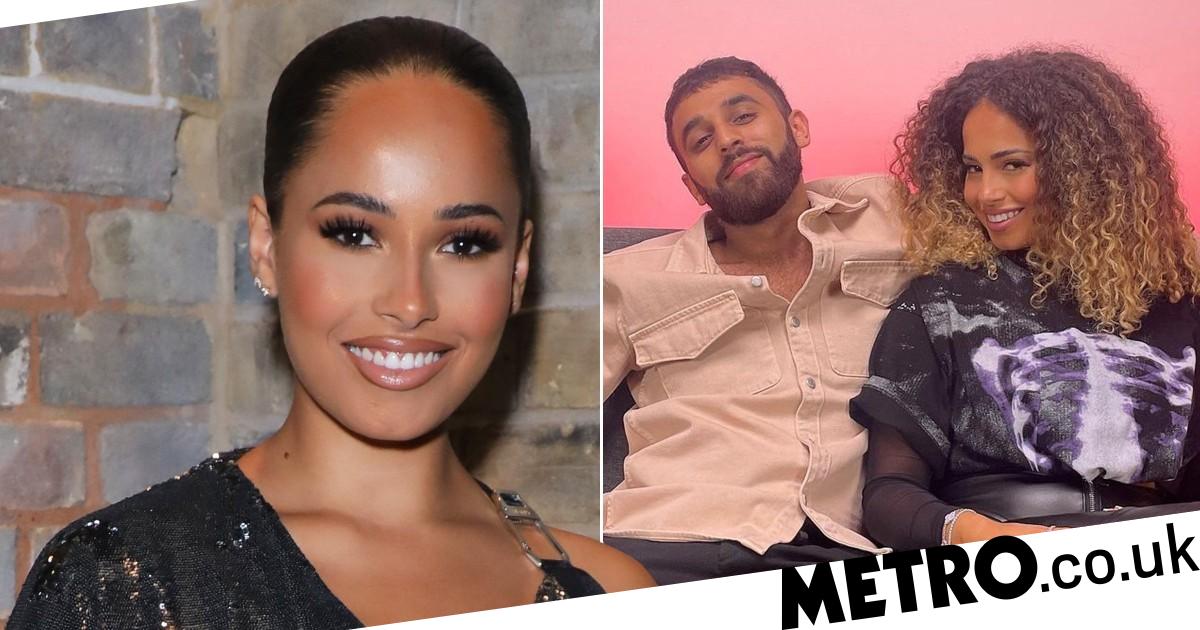 Monkeypox Vaccines: A Virologist Explains How They Work, Who Can Get Them, and How Well They Prevent Infection
7 mins ago

Monkeypox Vaccines: A Virologist Explains How They Work, Who Can Get Them, and How Well They Prevent Infection 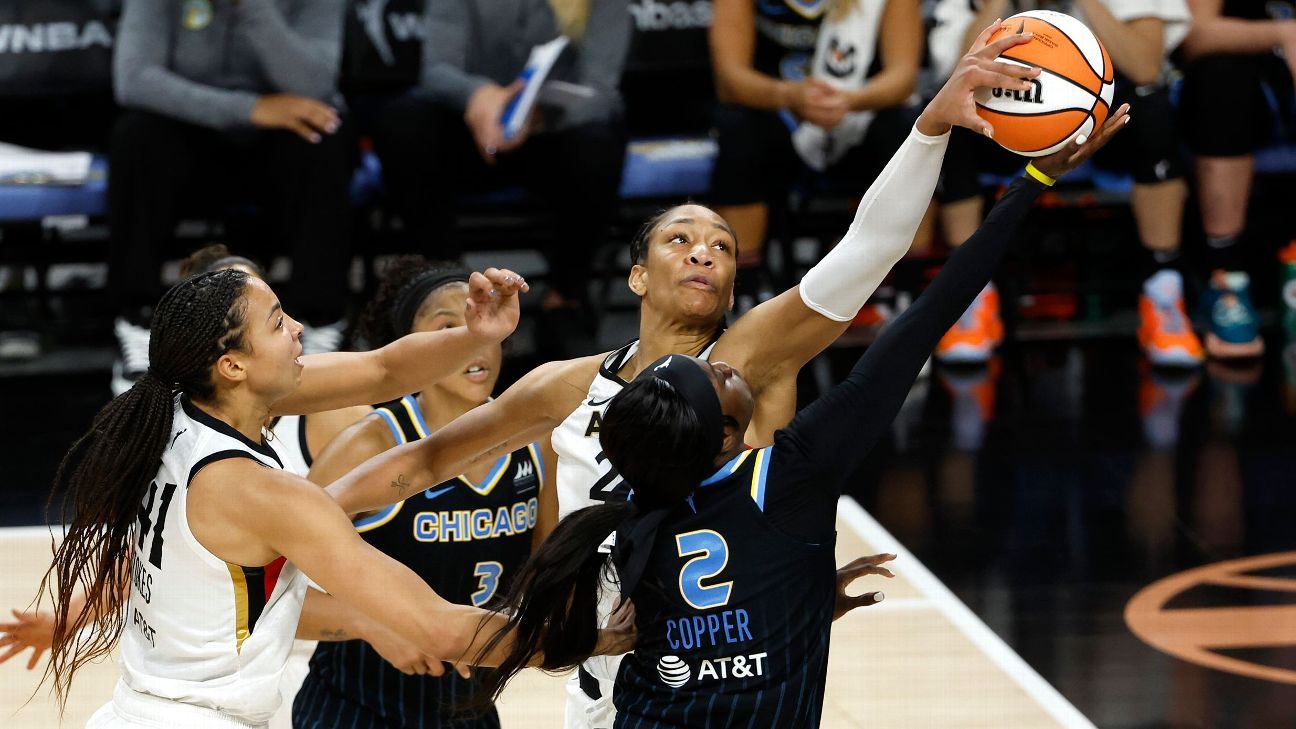 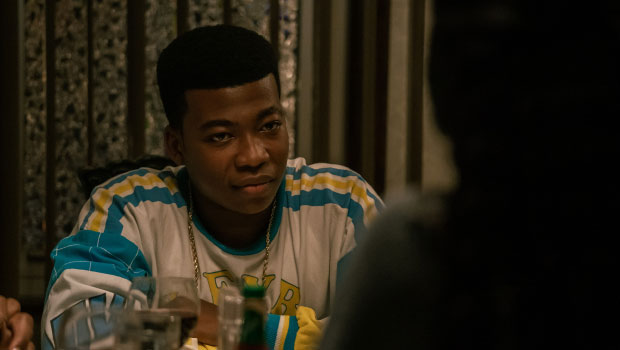 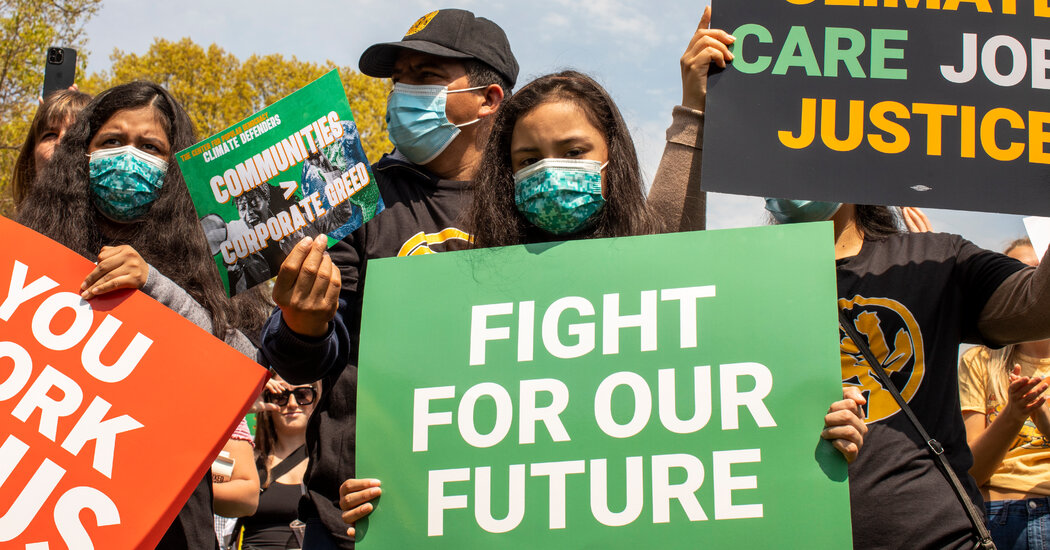