An ally whom Rep. Marjorie Taylor Greene described as “one of my closest friends” admitted to participating in the Capitol riots on January 6, CNN’s KFile reported.

The freshman congresswoman was among a number of conservative lawmakers who promoted conspiracy theories that the 2020 election was fraudlent and maintained that former President Donald Trump won the election, despite losing the election to Joe Biden.

The conspiracy fueled the deadly insurrection at the US Capitol building on January 6, as Congress voted to certify Biden’s victory in the election.

Conservative activist and videographer Anthony Aguero, an associate of Greene, took to social media to say he had been among the mob that entered the Capitol building and refuted the false claims that the attack was done by members of “antifa,” a “far-left” anti-fascist and anti-racist political movement often villainized by Republicans.

“We were all there. It was not Antifa, and it was not BLM,” Aguero said in a video the day after the insurrection, citing a report from CNN. “It was Trump supporters that did that yesterday. I’m the first to admit it, being one myself.”

Later in the video, Aguero expressed his support for “people like Marjorie Taylor Greene proudly.”

In a now-deleted livestream video of the Capitol riots, Aguero said he “was able to make it inside the chambers,” but before CNN published their report, the video appeared to be deleted. When asked for comment, Aguero confirmed to CNN that he was at the Capitol and said he was attending as an “independent journalist” reporting the incident. He also told CNN, “videos uploaded compiled [sic] are not mine. They’re screen recorded from other posts that I saw.”

As a livestreamer and videographer, Aguero’s videos include the activities of right-wing groups and militias, such as the Proud Boys.

Greene and Aguero have worked closely throughout 2019, CNN reported, and Aguero was photographed with Greene at the “March for Trump” rally on November 14, 2020, where she served as a speaker at the event. He was also seen in a video accompanying Greene off-stage, according to the CNN report.

Greene’s office did not immediately respond to a request for comment. 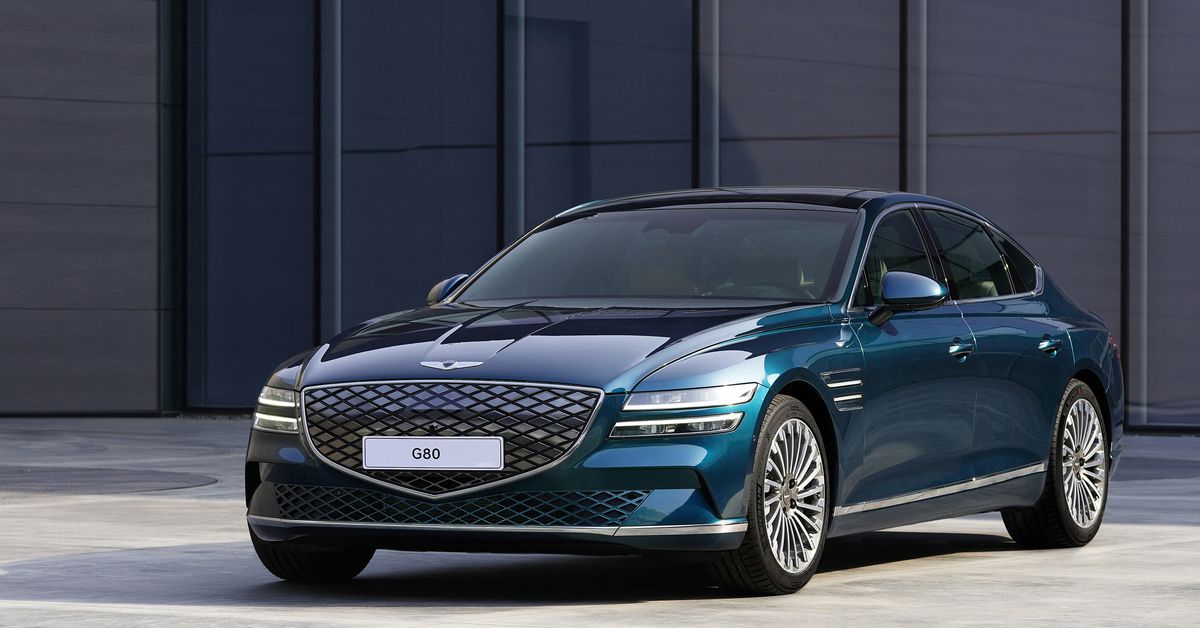