The U.S. Navy is taking an unusual approach to solving an anticipated fighter shortage: Instead of buying more planes, the service has simply decided it will need fewer of them.

The Navy will replace a future requirement for two squadrons of 10 F-35Cs with one squadron of 14. Yes, the result will make the fighter shortfall go away—but it will also shrink the number of fighter jets on each carrier by 15 percent.

Navy officials told the U.S. House of Representatives this week the service had a plan to address the shortfall of strike fighters by 2025. The Navy, according to U.S. Naval Institute News, will simply cut the number of F-35C fighters per aircraft carrier by six.

By reducing the number of squadrons from two to one, but beefing up the amount of aircraft per squadron to 14, that’s still a net loss of six fighter jets per carrier. Will the Navy make up for the loss elsewhere?

It’s not clear why the Navy is doing this, and there could be some missing context. The service could be planning to increase the number of Super Hornets in the two remaining squadrons, for example. Three squadrons of 14 aircraft each would maintain the number of strike fighters per carrier.

The Navy could also be planning to buy more MQ-25 Stingray drones, and thus needs the deck space. Although Lockheed Martin is building the MQ-25 with an emphasis on midair refueling, the Stingray is also capable of intelligence, surveillance, and reconnaissance tasks as well as strike missions.

Then there’s the third possibility: Maybe the Navy simply plans to get by with fewer planes. We’ll see how smart that is.

While it’s probably too early to freak out about the F-35C, if the Navy doesn’t provide any additional context for its decision, then it’s time for a reexamination of the carrier fleet. The idea that the service needs $12 billion aircraft carriers just to hold 36 fighter jets is unworkable. If carriers have become unaffordable, the Navy needs more, cheaper drones, and even smaller carriers. 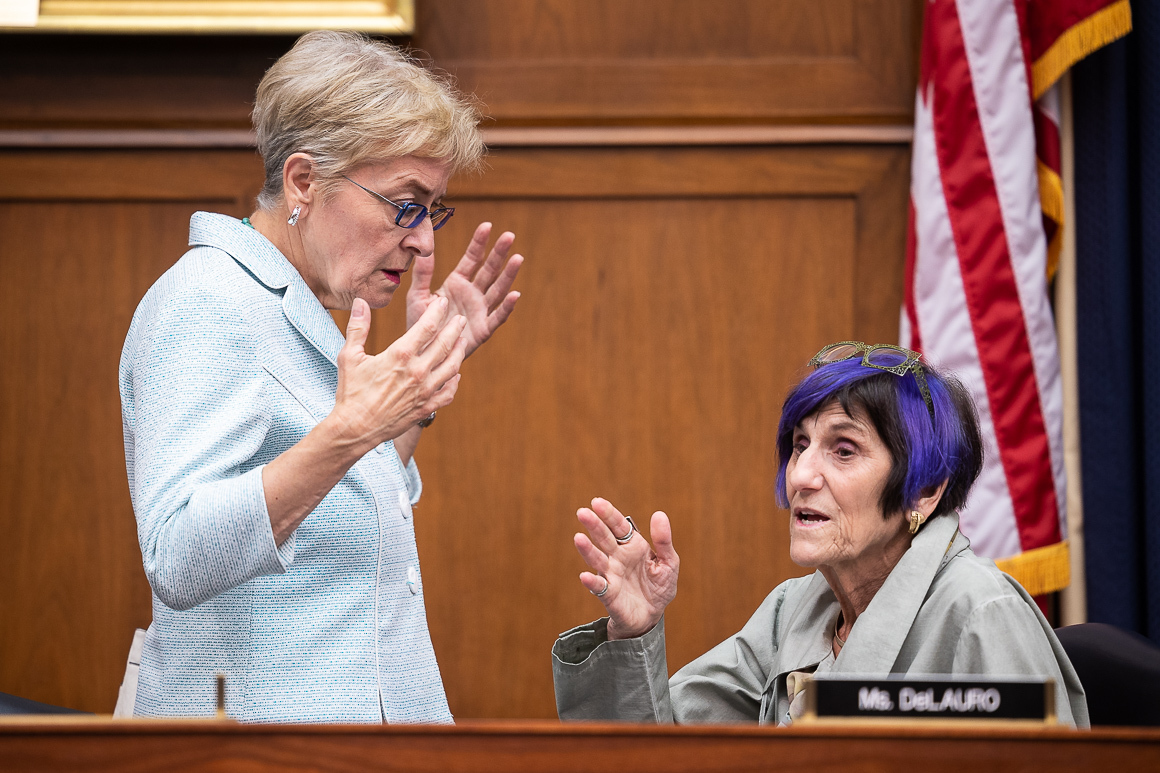 Energy, environment amendments pile up for spending package
7 mins ago

Gold Down, Remains Below $1,800-Mark, Prior to Fed Policy Decision By Investing.com
11 mins ago