began its first global brand campaign designed to court marketers as the audiostreaming giant tries to expand the revenue it collects from advertising.

The company is also changing the name of its advertising business to Spotify Advertising from Spotify for Brands in an attempt to attract small and medium-size businesses beyond the major brands it has traditionally focused on. And it is trying to attract more podcast publishers and creators to its ad marketplace, after saying earlier this year that its advertising growth has been hindered by limited inventory.

“It’s not just kind of the largest of brands and the biggest of shows, it’s also small- and medium-sized businesses and DIY creators,” said Jay Richman, vice president and head of global advertising business and platform at Spotify.

The campaign will run in markets including the U.S., Canada, the U.K., Australia, Spain and New Zealand, using digital video, social media and audio ads on and off Spotify. Ads show people walking or floating around in bubbles with the messaging, “Reach the most immersed audience.”

Cos., on the campaign.

CMO Today delivers the most important news of the day for media and marketing professionals.

The effort comes as Spotify is poised to overtake

in podcast listenership. Spotify is on pace for 28.2 million monthly podcast listeners by the end of 2021, besting Apple’s likely 28 million, according to forecasts from research firm eMarketer.

U.S. ad revenue from podcasts grew 19% to $842 million in 2020, is set to top $1 billion this year and will reach $2 billion by 2023, according to trade group Interactive Advertising Bureau. An estimated 116 million Americans, or 41% of the population over the age of 12, are now monthly podcast listeners, up from 37% in 2020, according to Edison Research and Triton Digital.

Spotify, founded as a music-streaming service, in recent years has recast itself as an audio company, with big bets on podcasting and live audio, including deals for podcast makers Gimlet Media and Bill Simmons’s the Ringer and a $100 million-plus licensing agreement with Joe Rogan.

Spotify also has set out to revamp advertising in podcasting, which for years measured audiences through the number of times episodes are downloaded. That doesn’t indicate whether someone actually listened to an episode, however, or whether they skipped the ads.

Last year, Spotify began inserting ads via streaming, which it said let it more precisely track ad impressions, audience demographics and other data. It bought the podcast ad platform Megaphone. And earlier this year it introduced the Spotify Audience Network, which lets advertisers aim ads toward certain audiences across Spotify’s own content and elsewhere, instead of only buying by the show. It said that helped triple the podcast inventory it can sell.

“‘Our goal is to start to really compete with Snap and Twitter and deliver on the expectations advertisers have, including small businesses.’”

Advertising comprised 12% of Spotify’s revenue in the second quarter, up from 7% a year earlier. “We’re now finally seeing the ad-supported side break out and become a significant revenue driver for the firm,” Chief Executive

The company said its advertising segment revenue more than doubled in the quarter, compared with the quarter a year earlier, with podcast ad revenue seeing a more than sevenfold increase.

“Our goal is to start to really compete with Snap and

and deliver on the expectations advertisers have, including small businesses,” said

Collin Colburn, a senior analyst at Forrester Research Inc., said advertisers long viewed Spotify as an emerging player in the broader media and marketing space, but have increasingly considered it among the major platforms they use as streaming music and podcast listening have grown in popularity.

One challenge for audio ad platforms is demonstrating the return on advertisers’ spending, said Eric Schmitt, a senior director analyst at research firm

“When you can’t click on something right away, or when you are following up on the ad that you heard through one media through another medium…it’s tougher to connect the dots measurement-wise,” Mr. Schmitt said.

Spotify said it is testing tools that let consumers directly engage with ad offers in the Spotify app—an attempt to make measurement of ads more precise. That “gives the marketer a much more direct connection between their ad spend and their return on an investment,” Mr. Richman said.

Spotify’s bid to attract smaller businesses, an approach that has been a boon for companies such as

“That’s a harder and harder segment to crack, because the mom and pops, they use Facebook, because everybody uses Facebook,” he said. 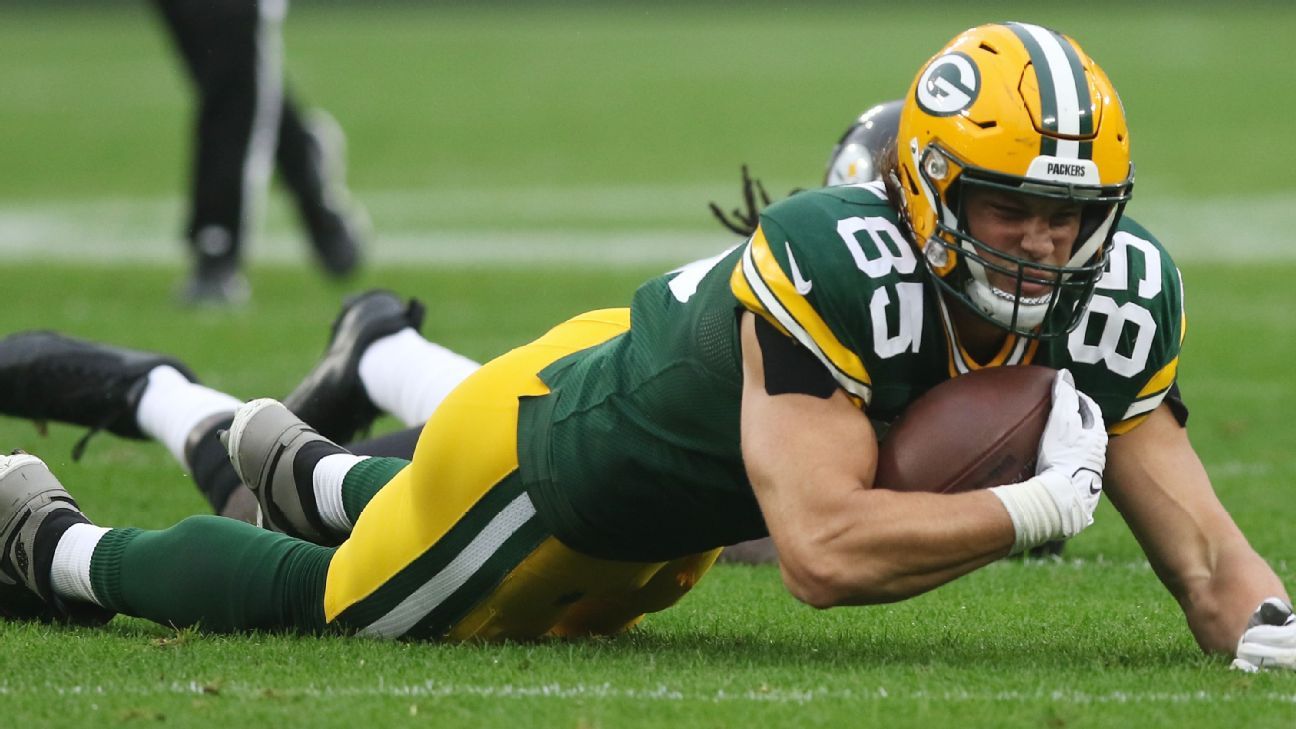 Packers activate 3, including TE Tonyan, off PUP
1 min ago 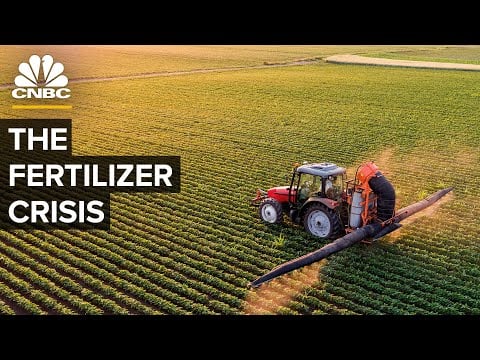 The Other Reason Why Food Prices Are Rising
7 mins ago