A few weeks before a controversial oil pipeline was approved for construction in his area, Aitkin County, Minnesota, Sheriff’s Deputy Aaron Cook bought a new assault rifle that cost $725. The purchase was part of an effort to standardize police weaponry, said Cook’s boss, the local sheriff, and was unrelated to the Line 3 pipeline being built by Enbridge. Cook himself, however, told the gun seller that Enbridge could play a role in boosting the agency’s arsenal.

“Our budget took a hit last week, so that’s all we will be ordering for now,” the deputy said in a November 2020 email about his purchase. “I’m hoping the pipeline will give us an extra boost to next year’s budget, which should make it easy for me to propose an upgrade/trade to your rifles rather than a rebuild of our 8 Bushmasters” — a reference to another make of assault rifles.

The email suggests that at least some law enforcement officers anticipate new policing resources if the pipeline, Enbridge’s Line 3, is completed. The document, obtained through a public records request, provides an elegant example of how everyday oil and gas investments make it all the harder for local economies to transition away from the fossil fuel industry. The deputy appeared to be describing a banal but lucrative benefit aligning local police interests with the oil pipeline: property taxes.

“They clearly have a belief or awareness that there is a pot of gold should they succeed in stopping the water protectors from being able to stop Line 3,” said Mara Verheyden-Hilliard, the director of the Partnership for Civil Justice Fund’s Center for Protest Law and Litigation and an attorney representing water protectors. “This deputy is obviously looking to line the county sheriff’s armory with this money.”

Enbridge spokesperson Juli Kellner said, “The project has been providing significant economic benefits in Minnesota for counties, small businesses, Native American communities, and union members – including creating thousands of family-sustaining construction jobs, and millions of dollars in local spending and tax revenues.” She added that police were responsible for criminal investigations and public safety. Aitkin County Sheriff Dan Guida said, “We’re not on Enbridge’s side, and we’re not on the other side.”

The Line 3 project replaces, expands, and reroutes an old, corroding pipeline, doubling its capacity to carry carbon-intensive tar sands oil and running it through miles of new lands and waterways. The pipeline has provoked an Indigenous-led direct action movement whose members, called water protectors, have at times broken property laws, locking themselves to equipment or blocking access to construction sites.

The water protectors say the project’s construction breaks treaties with Indigenous nations, threatens to contaminate waterways, and stands to deepen the climate crisis. They argue that private money fuels the public police response to their protests, creating a bias toward the corporation. Though police frequently claim to be neutral arbiters of public safety, law enforcement agencies anticipated protests by forming a multi-agency task force whose members have coordinated frequently with Enbridge. Water protectors see their attempts to stop the nonviolent direct actions as a corporate counterinsurgency.

Shanai Matteson, who is from Aitkin County and currently lives at a pipeline resistance camp in the area, said that she’s seen police officers escorting Enbridge trucks and machinery, as well as sitting with pipeline security at construction sites. “How can we pretend this is a neutral response?” she said. “They are expecting some kind of benefit longterm from the pipeline. To me that says a lot about their motivations for protecting Enbridge and protecting their worksites.”

The rerouted Line 3 places a significant section of pipeline in Aitkin County, meaning that the new line will likely provide a big boost in revenue for the rural county of some 16,000 people. Aitkin County Auditor Kirk Peysar told The Intercept that Enbridge contributed $68,581 in property taxes to the county budget for 2021. If the project enters operation, he estimates Enbridge will pay Aitkin County $2.4 million annually, including local, school, and state property taxes.

The Aitkin County sheriff, Guida, who is among a handful of police leading the law enforcement response to the Line 3 protests, said he is not expecting much of that money to come to his agency. The county, he said, typically returns tax influxes to landowners as property tax cuts. “Based on what I’ve seen, speculation of a budget bump would be wishful thinking,” he said. “I’m sure we’d see something, but not enough to buy new cars and new weapons.”

Guida said the rifle purchase last year was made as part of an effort to standardize equipment for safety reasons. He shrugged off Cook’s comments in the email to the gun seller —“Deputies talk a lot,” he said — but that talk suggests that some officers believe that Enbridge will soon be paying their bills.

Enbridge has forged numerous pathways to funnel money to the communities and public agencies whose support it requires in order to build Line 3. The corporation has offered millions to convince tribes to support the pipeline, created jobs for Native community members, encouraged workers to frequent locally owned businesses, donated money to emergency responders and local environmental entities, and, notably, agreed to cover the costs of policing pipeline protests.

For some individuals and public institutions, all that money has made opposing a tar sands oil pipeline in the middle of a pandemic difficult, despite the increasingly obvious costs of the climate crisis that tar sands oil deepens. Ultimately, the pipeline money helps leave project opponents more isolated in their fight to protect the water and the climate.

“In many ways, Enbridge is putting a new definition on the old phrase of a ‘company town.’”

Although Minnesota is not commonly considered an oil state, a significant portion of county budgets in the deeply rural northern part of the state comes from Enbridge’s network of pipelines and related infrastructure. In Pennington County, for example, which is located north of Aitkin County on the Line 3 route, Enbridge is the largest taxpayer, forking over about $2.7 million annually in 2020 and 2021.

“In many ways, Enbridge is putting a new definition on the old phrase of a ‘company town,’” said Verheyden-Hilliard, the lawyer representing water protectors. “This foreign corporation is buying up, in essence, huge swaths of northern Minnesota, funding the police departments, and having them do their bidding to shut down environmental activists and Indigenous water protectors who are trying to save the water and the land from the damage they are causing and will cause.”

Some counties expect Enbridge’s contributions to local coffers to increase significantly when Line 3 enters operation, but the economic impact of the tar sands oil pipeline is complicated by the company’s own activities.

This spring, Enbridge won a lawsuit against the state of Minnesota claiming that it had overvalued the company’s property, leading to an overpayment of taxes. A judge ordered counties and the state to pay back millions of dollars. With Enbridge property now being revalued at a lower rate, the company will pay less on existing parcels than it had before.

Enbridge paid 5 percent of Cass County’s total property taxes in 2021. County Administrator Josh Stevenson said that with the revalued Enbridge parcels, he believes the county will be lucky if the new Line 3 covers the lost tax revenue.

In Cass County, Enbridge is among the highest single property taxpayers. However, the largest pool of county property taxpayers, Stevenson said, is owners of lake homes and cabins. They come to the area seasonally to fish, hunt, and enjoy a landscape that will be dramatically changed in coming years by the climate crisis. How much so will depend on how long tar sands oil and other fossil fuels continue to be extracted and burned.

Tania Aubid, a water protector and member of the Mille Lacs Band of Ojibwe, who is from the tribe’s land base in Aitkin County, is skeptical of any promise of financial benefits from the pipeline company. “I think it’s a bait and switch scam from Enbridge,” she said, of the expected a tax boost. Since European settlers first arrived in Minnesota, profiteers have repeatedly broken promises to Indigenous people, she said. “We’ve seen it before, as Anishinaabe people.” 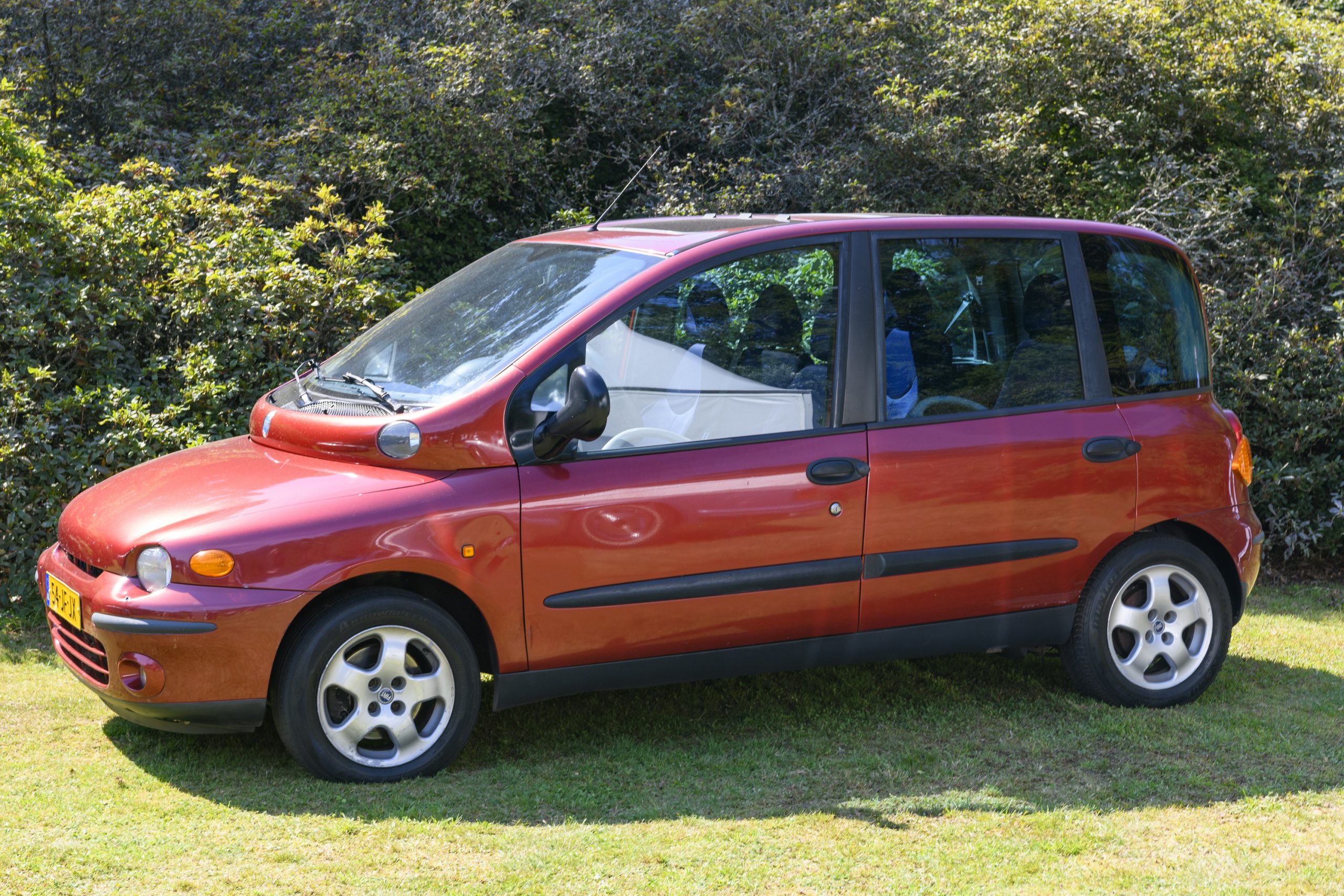 These Cars Had Some of the Weirdest Interiors Ever | MotorBiscuit 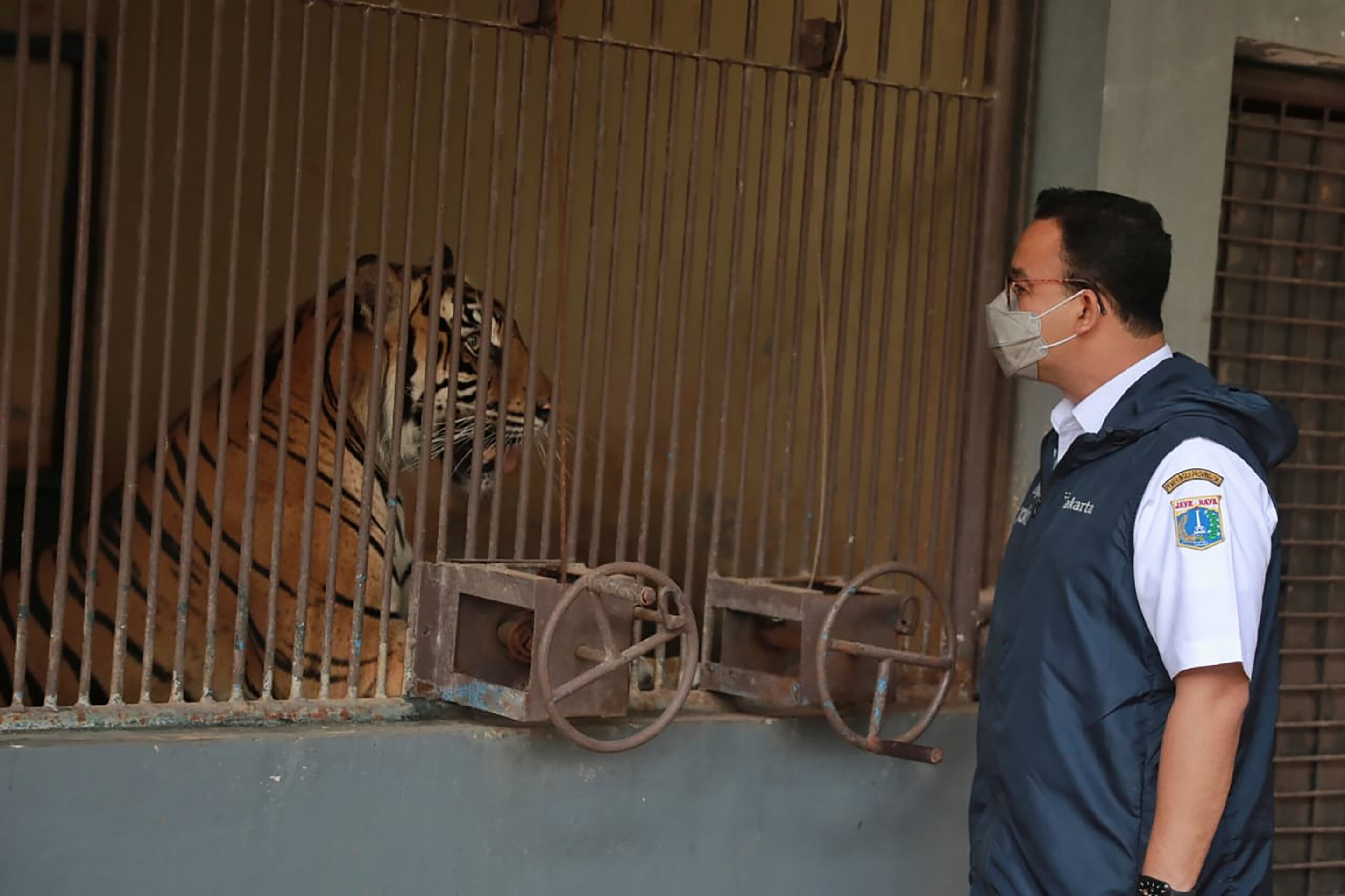